JILL and Joe Biden have been slammed for going maskless during a Christmas concert at the White House this week, just hours after the president told Americans to mask up indoors.

The president and first lady were seen in footage captured by PBS sitting side by side without face coverings as they marveled at a live performance by opera star Andrea Bocelli on Tuesday night. 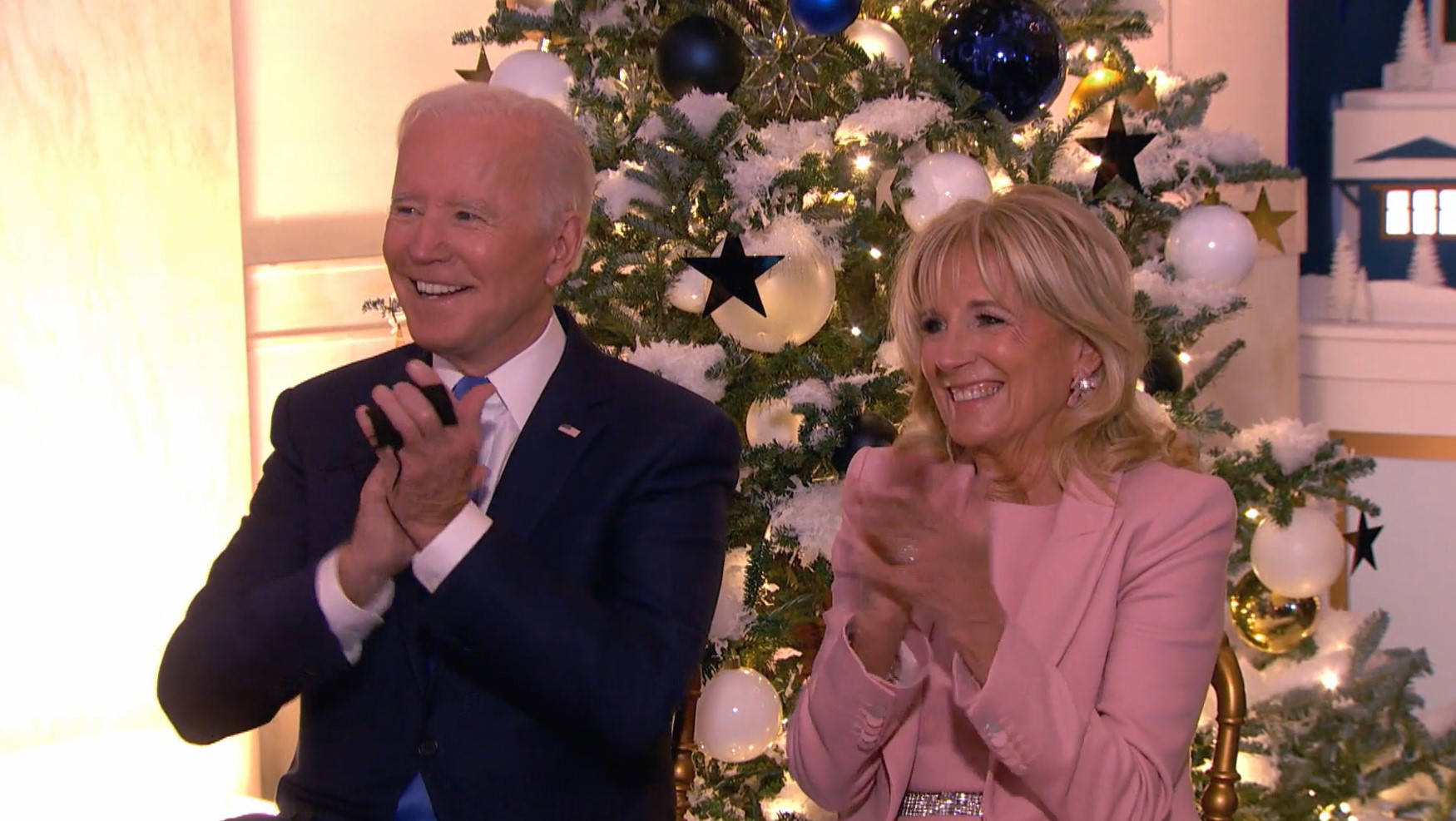 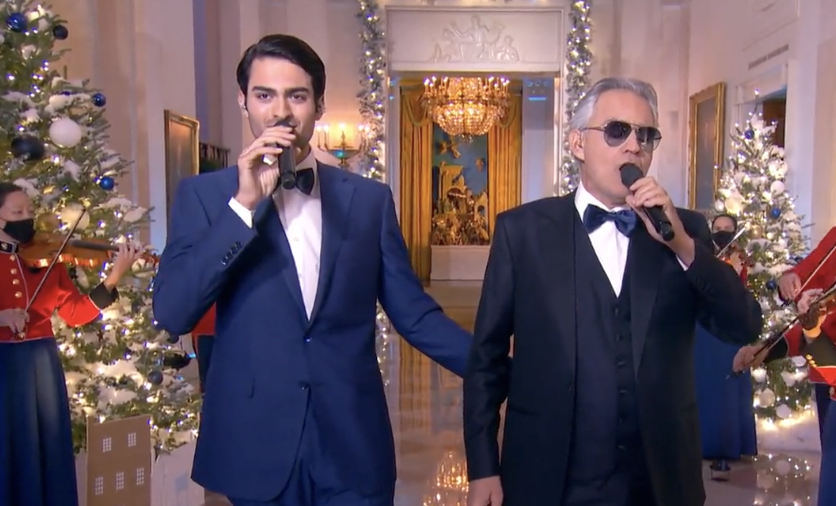 The performance came as part of the White House's "Spirit of the Season" TV special, an event which has in of itself been the subject of ridicule as the Omicron variant of Covid-19 causes cases of the virus to soar nationwide.

Hours earlier, President Biden urged Americans to follow the guidance of experts and wear a mask at all times when inside.

“According to our doctors, even if you’re fully vaccinated, you should wear a mask when indoors in public settings,” he said.

“Wearing a mask provides extra protection for you and those around you."

Biden later added: "What can you do to make yourself and your family feel safer and be safer?

"The solution is straightforward: get your booster shot [and] put on your disguise."

Having appeared to have failed to follow his own advice during the PBS special, the president and his wife have since both come under fire.

Leading the charge of outrage was Fox News anchor Jason Chaffetz, who accused Biden of hypocrisy.

Speaking during a broadcast on Thursday, Chaffetz said of Biden: "Here he is enjoying a lavish musical performance at the White House.

Chaffetz pointed out that some performers, including those with the US Marine Corps band, were wearing masks even though the Bidens chose not to do so.

Twisting the knife, the anchor said it appears as though the rules were "not for Joe or Jill."

"The rules do not apply to them or any of the celebrities they invited to the White House this Christmas to entertain them!" he continued.

"Everyone else must comply with local, state, federal restrictions no matter what."

The outrage also spilled out across social media, with one Twitter user accusing Jill Biden of exercising her "Karen Privilege on full display."

"Even 'Dr.' Jill Biden is without a mask," the person wrote. "I guess [instead] of saying 'First Lady' we should say, 'First Karen.'"

"Something about Jill Biden standing there with no mask, watching her masked minions perform for her is chilling if you actually see what’s going on," claimed another.

Political commentator Steve Cortes also waded in, writing: "So mask up the 'help' – in this case US Marines – while Sleepy ignores his own totally unscientific masking restrictions.

Jill and Joe Biden's decision to forgo masks during portions of the event wasn't the only aspect of the White House festivities that angered some critics and members of the public.

The event, which was hosted by Jennifer Garner, also featured a performance from the Northwell Health Nurse Choir, who performed a rendition of "We Need a Little Christmas" from the musical Mame.

A second user wrote: "Nurses singing at the White House > I thought the hospitals were so overwrought with patients and a maskless Jill? Trashy."

A third called the performance propaganda and said the Biden administration's time would be better spent focusing on curtailing the Omicron surge.

"What in the Biden White House Christmastime Propaganda is really happening here. Someone needs to tell the nurses to get back to work and stop this silliness!"

The White House has not yet responded to a request for comment from The Sun.

Cases of coronavirus have been soaring in recent days, with 238,278 new infections recorded on Thursday as the highly contagious Omicron variant continues to spread.

Some states in the US are reporting positive case rate increases of up to 670 percent. 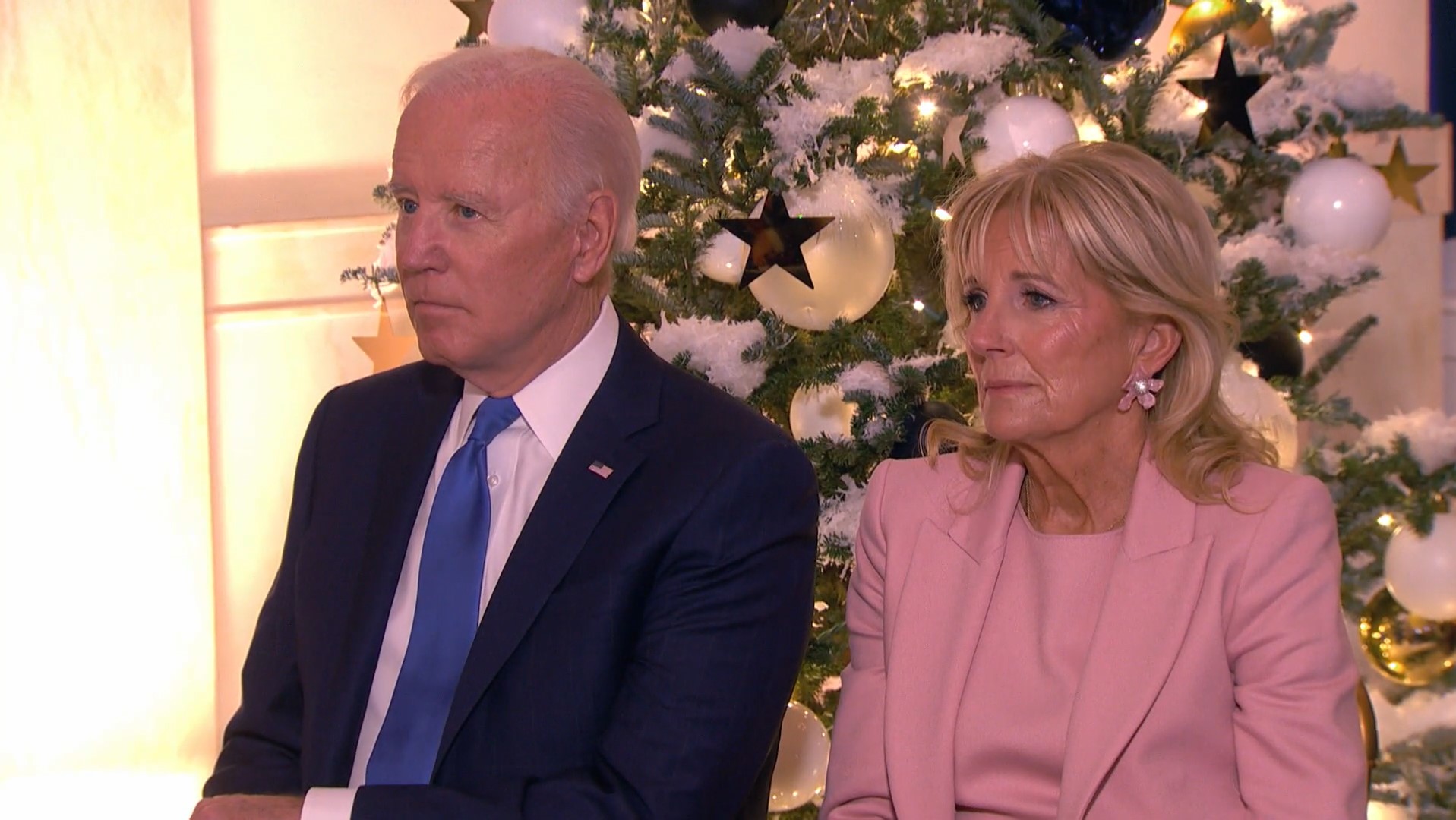 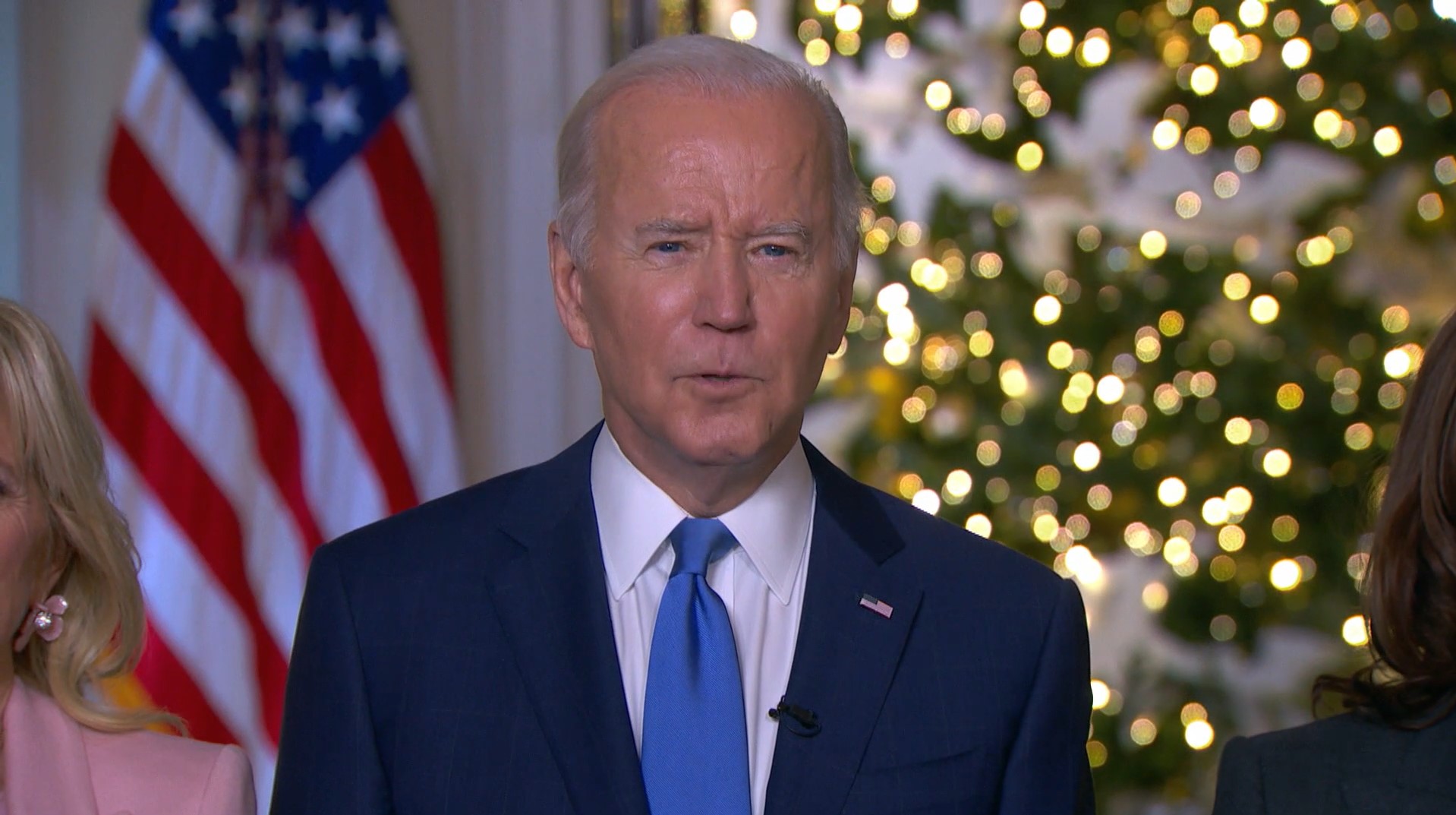