‘He is sick and tired’: Jimmy Carr ‘is being SUED’ by his estranged father who claims the comic’s new memoir Before and Laughter is full of ‘bitter lies’

Comedian Jimmy Carr’s estranged father is said to be suing him for defamation following the publication of his memoir.

Jimmy Carr Snr is said to have been in a two-decade long battle with his son over gags at concerts.

After reading the comic’s memoir Before and Laughter, he called in lawyers, The Mirror reports.

The pair had reportedly not spoken for 21 years, since the death of the comic’s mother Nora in 2001.

In an appearance on the podcast ‘Parenting Hell’ last year, Carr said: ‘I haven’t seen my father in 21 years and you know the line my mother’s dead to me? My father’s dead to me.

‘Which sounds very cold, until you meet the guy.’

One said: ‘The last thing Jim wanted to do was take his own son to court, but enough is enough. He’s sick and tired of this false characterisation of himself that is being presented. 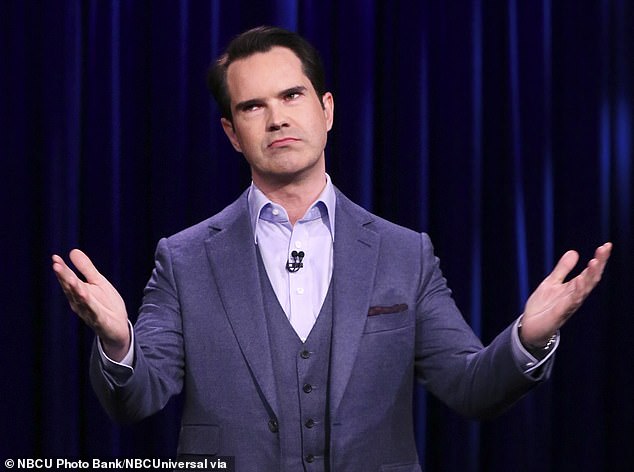 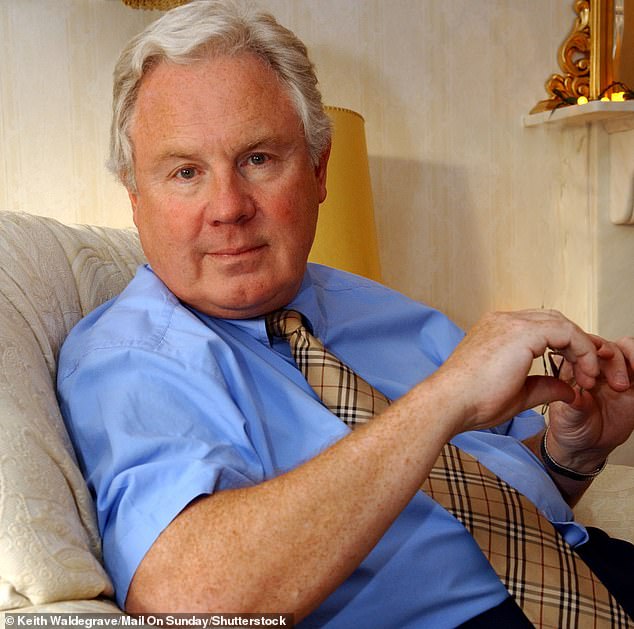 Jimmy Carr Snr, 77, has been estranged from his son since 2001. He is said to be taking legal action following publication of Carr’s memoir Before and Laughter

‘Jimmy’s snide comments about his dad have been going on for years. The straw that broke the camel’s back was this new book and some of the things he has been saying on podcasts.

‘I know it’s fashionable nowadays not to get on with your father, but Jim’s had enough of the lies. He is a businessman and has a reputation to defend. The only way to put a stop to the nonsense is by suing for defamation.’

Carr, 50, was raised in Farnham Common by his Irish parents. Sadly, his mother Nora died aged 57 of pancreatic cancer in 2001 and he later became estranged from his father.

Carr attempted to sue his father for harassment in 2004, but the claims were not accepted in court.

The comedian now lives in north London with his girlfriend and two children.

Carr hit headlines in February when he was accused of racism over a controversial joke in his Netflix special His Dark Materials.

Carr, known for his stand-up and roles on shows like 8 Out Of 10 Cats, issued a ‘trigger warning’ to the audience at the beginning of the one-hour show, admitting his performance contained ‘terrible things’.

In a widely-shared clip from the show, Carr joked about the horror of the Holocaust and ‘six million Jewish lives being lost’.

As a punchline, the 50-year-old then made a disparaging remark about the deaths of thousands of gypsies at the hands of the Nazis.

He was later slammed for the gag by comedian David Baddiel and traveller Paddy Doherty.

Baddiel, 57, stated: ‘You can obviously tell a Holocaust joke that is cruel and inhumane and mean-spirited and racist. 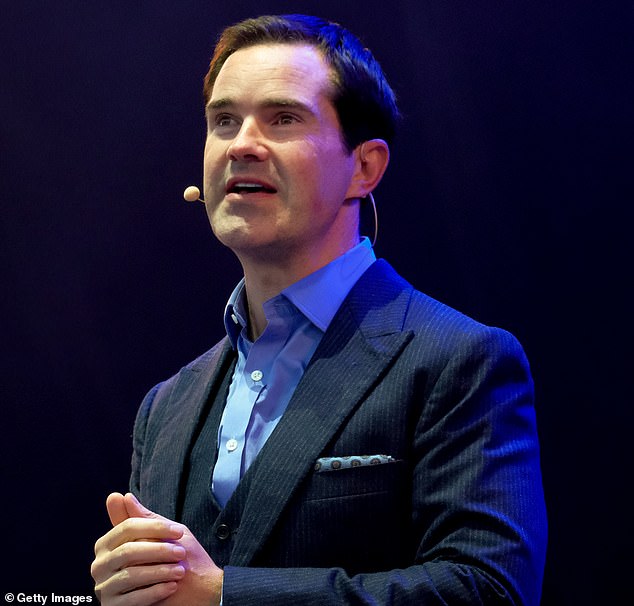 Pictured: Comedian Jimmy Carr has been criticised for a ‘truly disturbing’ joke made about the travelling community and the Holocaust in his latest show the Netflix special His Dark Material 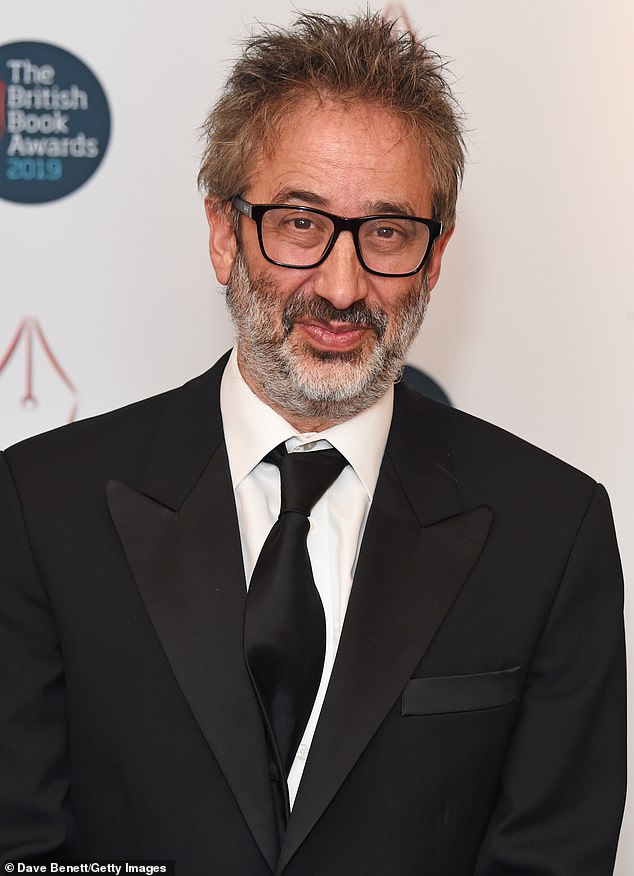 ‘Or you can tell one that targets the oppressors, or draws attention to the fundamental evil of it, or shines and light on the humanity of the victims.

‘It’s not the subject matter of the joke that counts, it’s the specifics of the individual joke. Clearly, Jimmy Carr’s was the former.’

Elsewhere, Irish traveller and bare-knuckle boxer Paddy Doherty said the ‘disgusting’ joke was an insult to the 1.5million gypsies exterminated in death camps.