Follow
Home » World News » Joe Biden is ‘completely misreading’ Putin who will ‘lash out & strike’ over Ukraine if 'US isn’t careful,' expert warns

JOE Biden is “completing misreading” Vladimir Putin who will “strike” over Ukraine if the US thinks his wargames and rhetoric are a "bluff", an expert has warned.

The president urged Moscow to de-escalate tensions on Thursday amid the ongoing crisis in Ukraine as fears of a potential conflict escalate. 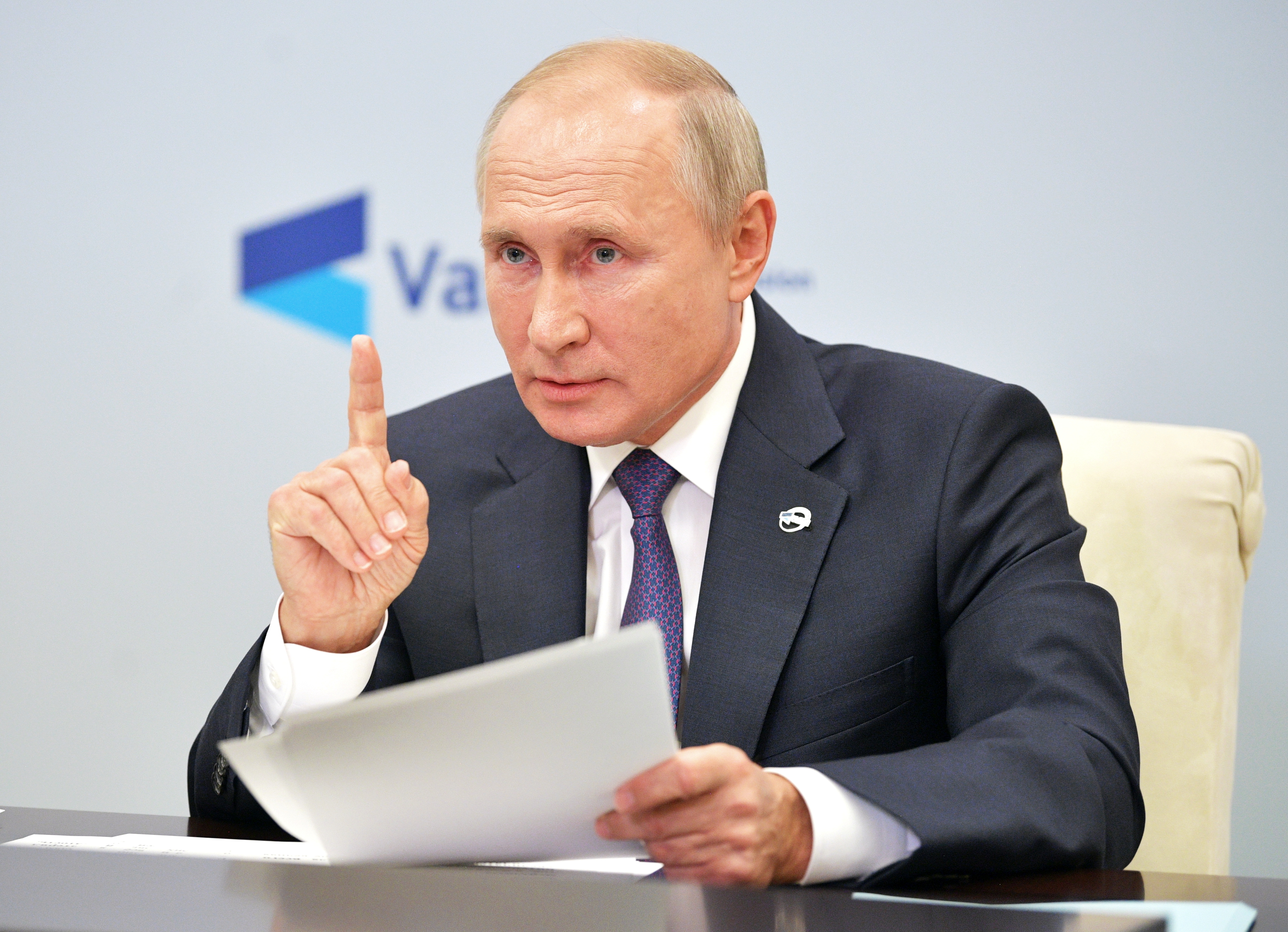 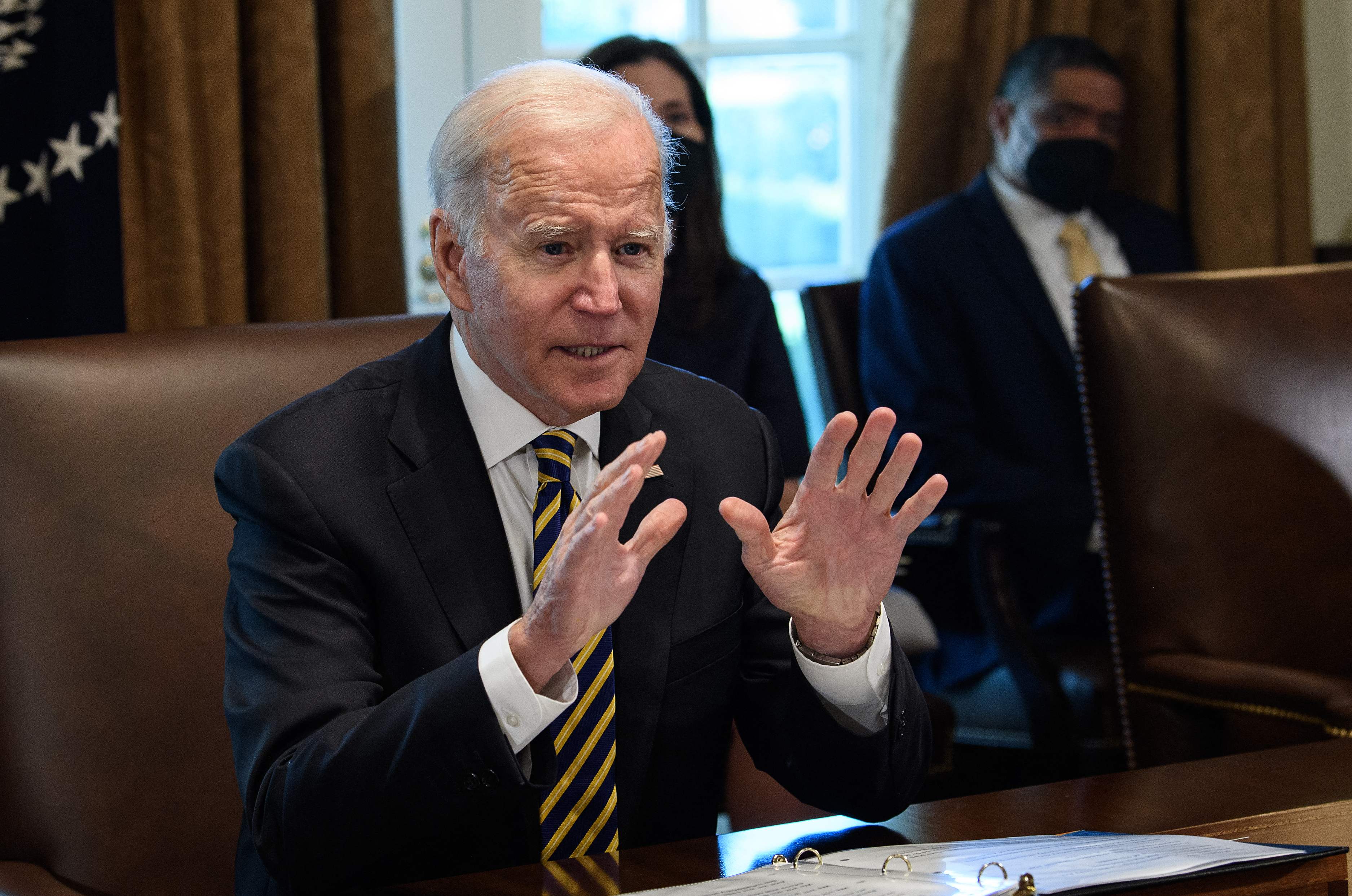 White House press secretary Jen Psaki said: “He (Biden) made clear that the United States and its allies and partners will respond decisively if Russia further invades Ukraine.”

Putin hit back as he warned that potential new sanctions could “rupture” ties between Washington and Moscow, according to reports from the Kremlin.

In recent weeks, Russia has ramped up its wargames as officials put its satellite-destroying S-550 missile that’s capable of shooting down “space weapons” into service.

Moscow launched the Angara A-5 – its largest rocket since the fall of the Soviet Union 30 years ago – and added new nuclear missile subs to its ever-growing fleet.

Geopolitical expert Brandon J. Weichert told The Sun: “Putin wins points at home if he beats his chest at the West. But I do think if we’re not careful, Putin will lash out and he will strike.

"Washington is completely misreading this when diplomats and officials say it’s a bluff.”

ADELE OF A MESS

Weichert branded Putin a “three-dimensional individual”, adding that his strategy is not just about “embarrassing” the West.

The expert criticized western nations for “forcing” Russia into a position after the Cold War where it’s perceived as the enemy of the West.

Weichert also blasted western leaders who have the "fanciful notion that Russia is a giant gas station".

But he warned that the US should remain vigilant amid Moscow’s imperialist aspirations.

Weichert fears that Biden will “appease” Putin in the long-term – either by ceding eastern Ukraine or reinstating the Minsk agreement.

The expert believes Putin will try to “gobble up” the former territories of the Soviet Union, “inevitably” sparking WW3.

He said: “If we cede Eastern Ukraine, it’s going to encourage more aggression. We learned this in the Second World War.”

A Russian attack on Ukraine doesn't appear to be imminent.

Biden and Putin had their second phone call this month on Thursday.

It took place just hours after reports emerged that the US flew a “spy plane” in Eastern Europe.

CNN reporter Natasha Bertrand said: “The US Air Force flew another spy plane over eastern Ukraine on Thursday morning to gather intel about the Russian military situation on the ground, per source.”

Earlier this week, Air Force officials flew a reconnaissance mission over Eastern Ukraine to gather intelligence, according to CNN.

Lt. Cmdr. Russ Wolfkiel, a spokesperson for US European Command, told CNN that the US “routinely operates aircraft in the Black Sea region in support of various US and coalition intelligence objectives”.

The Pentagon has not explained what sort of intelligence the plane was collecting.

The jet didn’t enter the Donbas region – a contentious area where Russian separatists are demanding independence from Ukraine.

As the crisis in Ukraine deepens, Weichert also warned that both Russia and China have “weaponized” space, fueling fears of a potential galactical conflict involving the US.

He said: “There is a new space occurring where the US is competing against its old Cold War rival, the Russians, and a new rival the Chinese.

“We in the US have taken the dominant American position for granted.

“Both Russia and China realize that they cannot compete against the US in a fair fight militarily so what they are both doing is reorganizing their militaries to fight and win a space war against the Americans.”

In a gloomy warning, Weichert said that the US is currently behind Russia and China in the space race.

He accused officials in Washington of taking their position for “granted”.

Weichert also claimed that Moscow is “plotting” to launch a Pearl Harbor-style attack against the US.

In his book, Winning Space: How America Remains a Superpower, the geopolitical expert says that Russian co-orbital satellites, known as space stalkers, have been tailgating US satellites for years.

He predicts that the stalkers will eventually hit the satellites, sending them crashing into the ground.

An attack doesn't appear to be imminent, with Weichert claiming that Russia is preparing to launch a strike at the time of its choosing.

He explained that space is a crucial battleground for authoritarian leaders who want to reduce America’s ability to project power and influence.

Brandon J Weichert is a geopolitical expert and the author of Winning Space: How America Remains a Superpower. 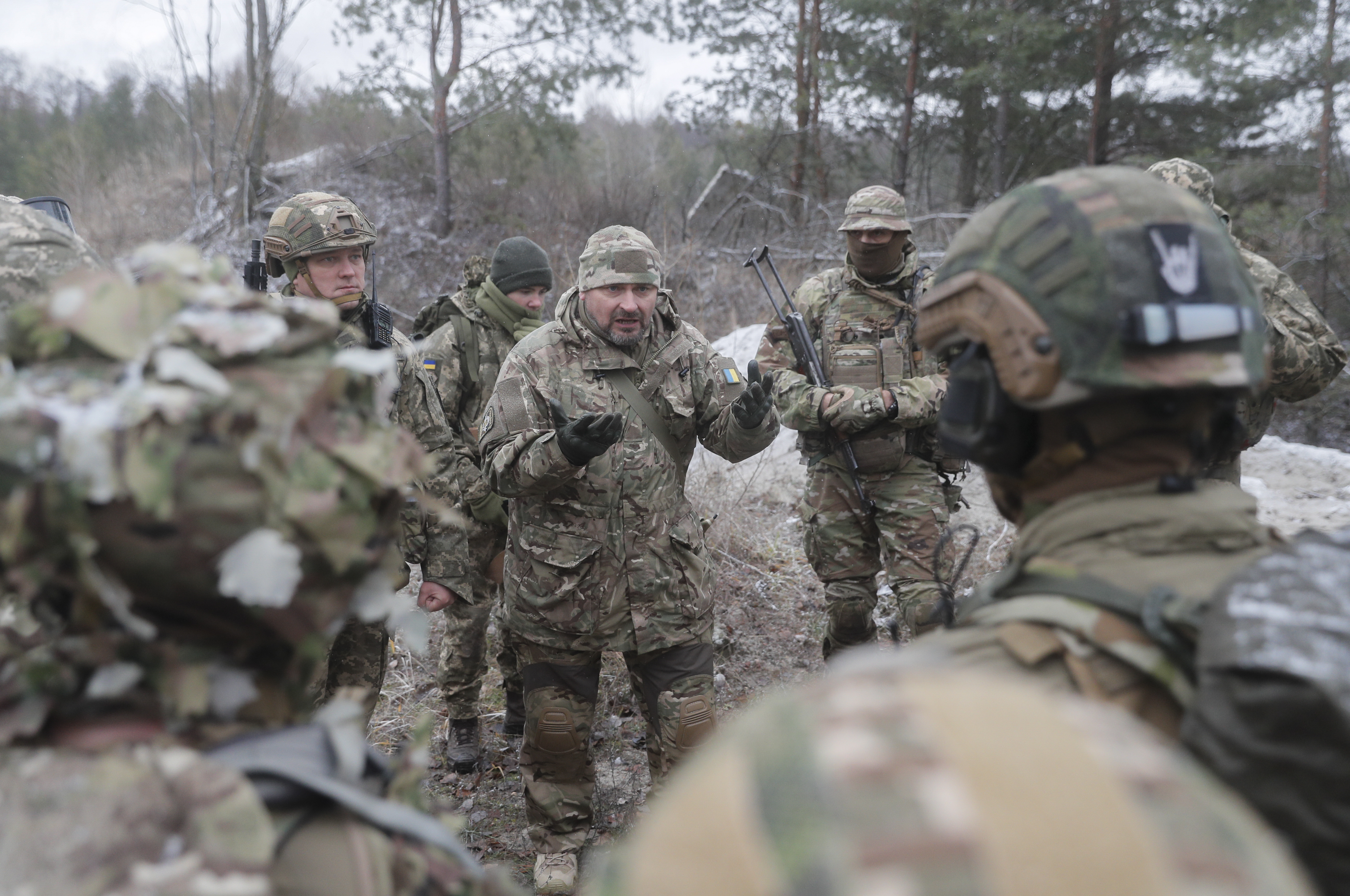 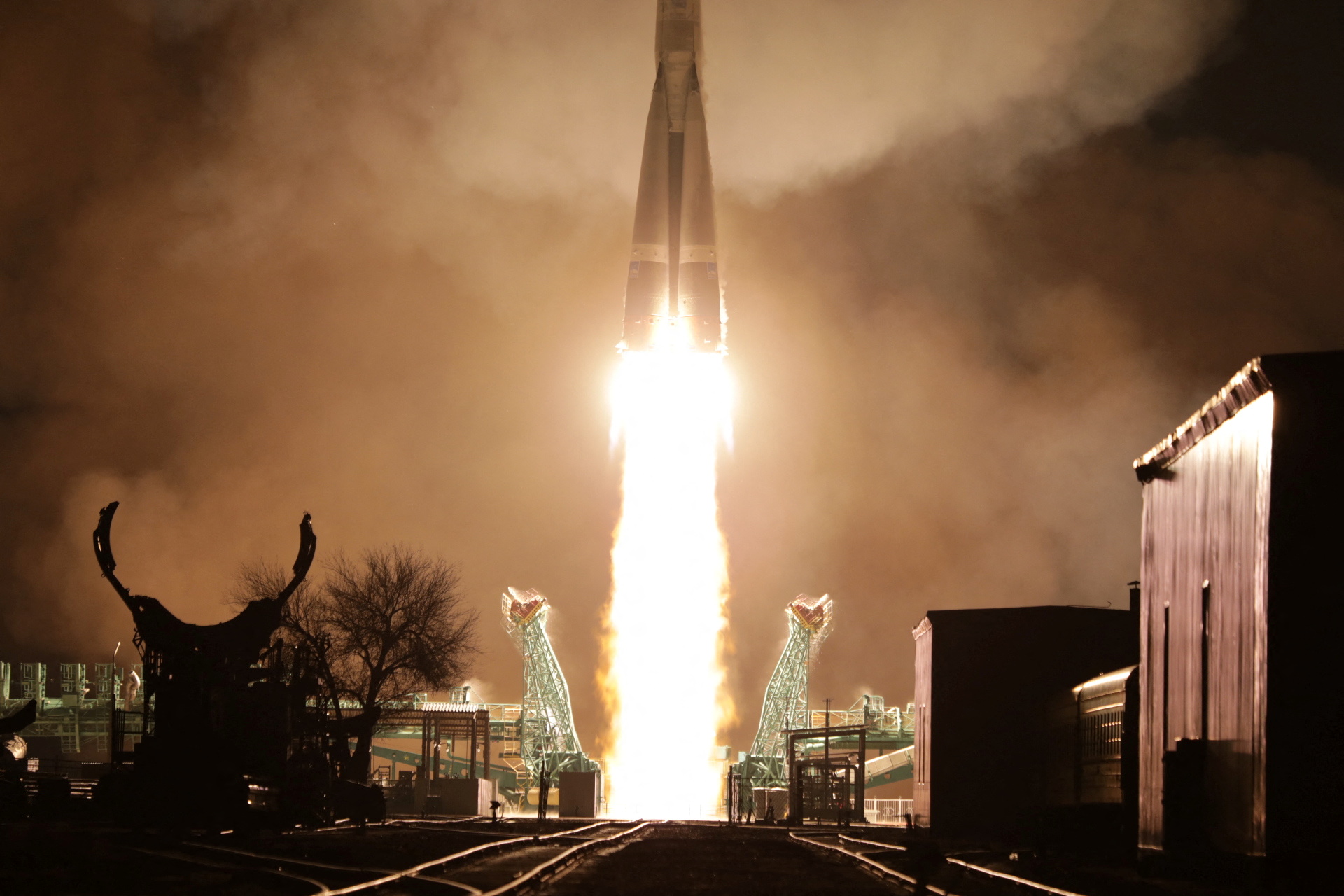