John Lewis has brought forward its Black Friday deals by two weeks as retailers battle for sales amid a squeeze on festive spending.

The move by the retail giant comes as stores battle to overcome predictions of a sharp fall in Christmas spending amid the cost of living crisis.

Many retailers are heading into Black Friday with excess inventory due to a summer of depressed sales.

One industry estimate suggest festive spending will be down by as much as £2.5 billion, although the figures could be helped by purchases around the Qatar World Cup.

In the past, the Black Friday sales event – imported from the USA – fell on the last Friday in November following the Thanksgiving celebrations.

However, it was then extended to a sales weekend through to Cyber Monday and it is now effectively being promoted throughout November.

Amazon is normally the first to push the button on its Black Friday deals, however John Lewis has beaten it to the punch this year. 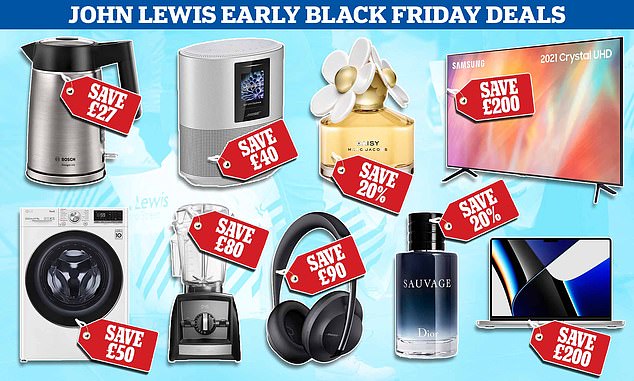 At the same time, a number of retailers, including Marks & Spencer, Sainsbury’s, Tesco, Boots and Lidl, have launched their Christmas TV ad campaigns earlier than in previous years.

Stores are trying to grab a share of what is expected to be a limited festive budget as families tighten their belts against the background of spiralling energy and food prices.

A ‘Shopping for Christmas’ report from VoucherCodes.co.uk claims festive spending will be down by £2.5bn compared to last year – a drop of 3 per cent.

A second study by Retail Economics and HotUKDeals, suggests sales around Black Friday will be down by £1.7bn – 15 per cent.

John Lewis said the early launch of Black Friday offers is designed to help people to spread the cost of Christmas.

Commercial Director, Kathleen Mitchell, said: ‘We’re launching Black Friday earlier than ever this year, with hundreds of fantastic deals to support customers looking to save money and start their Christmas shopping early.

‘We know that, despite the rising cost of living, our customers still want to celebrate Christmas, so our teams and suppliers have worked incredibly hard to make sure we can offer our customers great value deals on the products they love.

‘With new deals being launched daily, we’d encourage shoppers to keep an eye on our website and shops over the coming weeks, so they don’t miss out.’ The company says there are deals on hundreds of tech products, including mobile phones, cameras, computers and gaming. There will be savings of up to £400 on selected TVs, £100 off selected Dyson Vacuum cleaners. 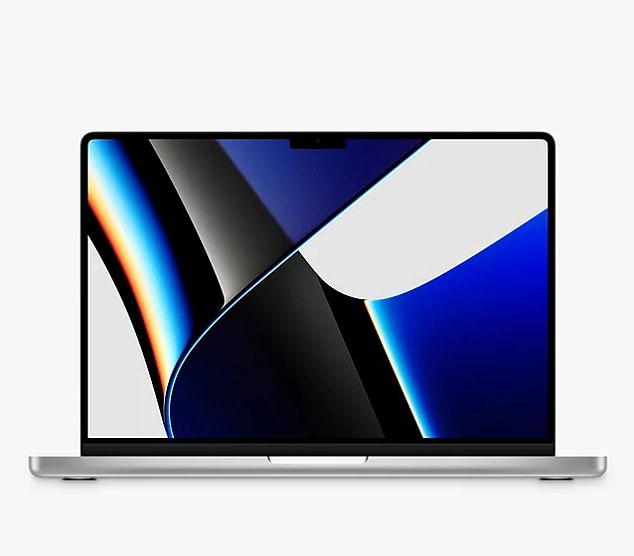 The company says there are deals on hundreds of tech products, including mobile phones, cameras, computers and gaming 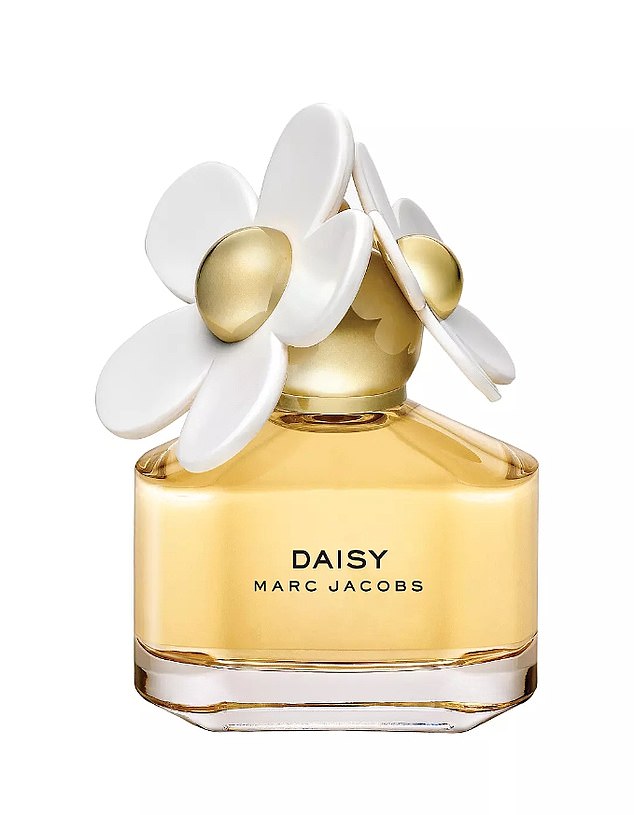 There will also be reductions of up to 20 per cent off selected fragrance, such as YSL, Prada, Guerlain, Maison Margiela, and Acqua Di Parma

There will also be reductions of up to 20 per cent off selected fragrance, such as YSL, Prada, Guerlain, Maison Margiela, and Acqua Di Parma.

‘The backdrop of rising inflation, escalating interest rates and softer consumer confidence suggests consumers will be holding back their spending as they focus on essentials.

‘However, with the outlook for demand looking so challenging, many retailers will be sitting with more stock than they would ideally like.

‘Some retailers could see this as an ideal opportunity to discount more than they’d anticipated, convert stock back into cash and batten down the hatches as their prepare for trading through recession next year.’