POLICE have tested 800 DNA samples and received about 1,000 tips in the last five years related to the unsolved murder of JonBenét Ramsey.

The six-year-old pageant queen was found dead in the basement of her Boulder, Colorado, home around Christmas in 1996, but the question of who killed her still hangs over the 27-square-mile city. 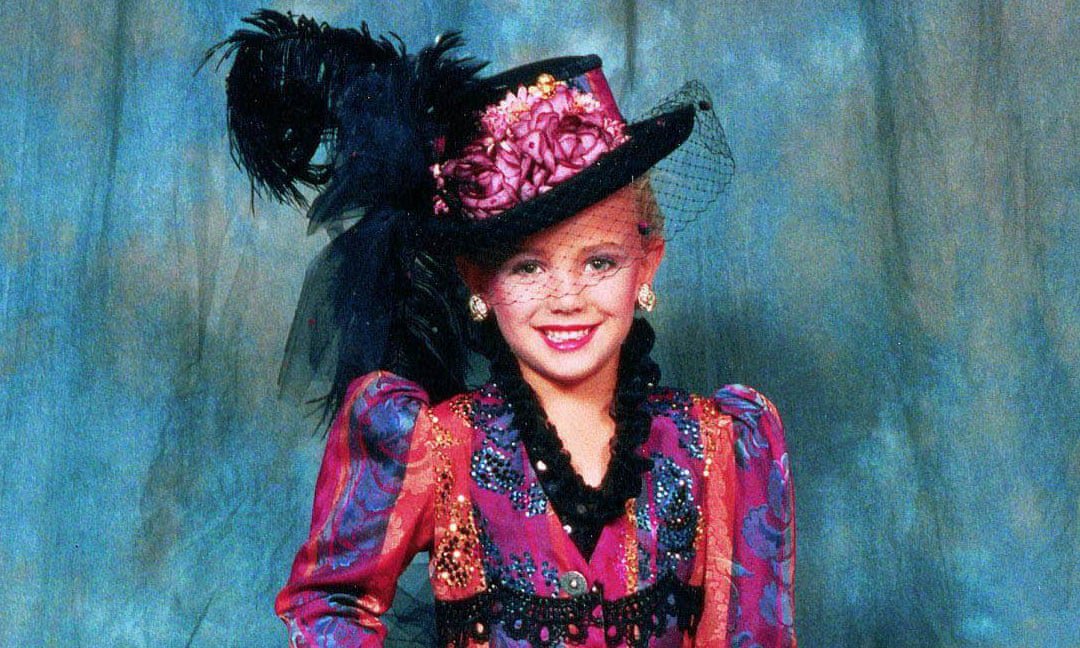 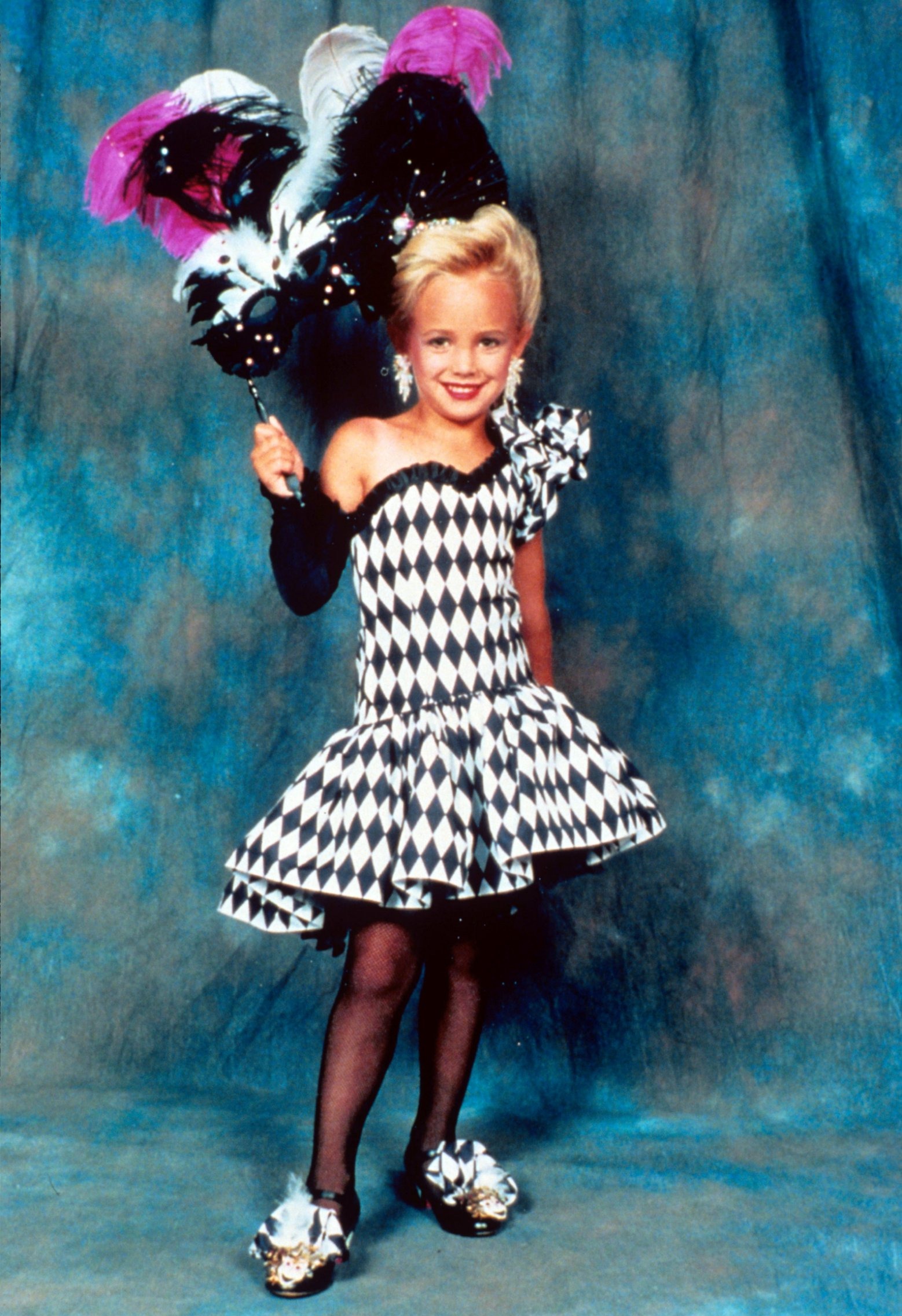 John Andrew Ramsey exclusively told The Sun on the 25th anniversary of his young sister's death that he believes the killer is still alive and killed her to fulfill a "fantasy."

"I don't think he's dead. I think it can be solved but will it? I don’t know," he said in an interview last week.

"The killer is a narcissistic, sadistic pedophile who latched on to my dad or my sister for his own fantasy. For some reason, our family slotted into his fantasy."

On the 20th and 25th anniversaries of the young girl's murder, Boulder police issued statements and declined to comment further when approached by The Sun because it's "an active and open investigation".

In 2016, Boulder police said they analyzed 200 DNA samples, "reviewed or investigated over 20,000 tips, letters or emails" and traveled to 18 states to interview to speak to people connected to the crime.

"Thanks to the huge advances in DNA technology, multiple suspects have been run through the system to check for matches. CBI (Colorado Bureau of Investigation) has updated over 750 references samples with the latest DNA technology," Boulder police in its statement.

Decades-old cold cases across the country that were once considered hopeless dead ends are being solved weekly, and there aren't many American cold cases bigger than JonBenet's.

"I get literally thousands of emails about JonBenet's case," said CeCe Moore, Parabon's chief forensic genealogist and one of the most respected voices in the field.

She said the case is "primed for solving" using the latest genealogy breakthroughs.

The smallest, most minute sample of DNA might be enough, said David Mittelman, the CEO of Othram, the first private lab specifically built to use the most cutting-edge technology and latest advancements in forensic genealogy to solve cold cases.

"All of our work is done in-house," Mittelman told The Sun in an exclusive interview.

"Forensic evidence is usually imperfect, there’s not a lot of it and at times it’s contaminated," Mittelman said.

"But we can use the smallest quantities of DNA that’s incredibly degraded, and get a hit."

Over the summer, Othram identified Stephanie Isaacson's killer after 32 years using only 120 picograms (or 0.12 nanograms) of DNA, which is the lowest quantity of DNA used to solve a homicide.

"In these cold cases, there aren't gobs of evidence. In the Stephanie Isaacson case, there was hardly any," Mittelman said.

Moore and and Mittelman said they haven't been approached by Boulder police, which John Andrew said is troubling.

He has pushed Boulder police to seek out the latest in DNA testing and told The Sun that police haven't done enough to solve the case.

Boulder said in its statement that they're "actively reviewing genetic DNA testing processes to see if those can be applied to this case."

"I give them an A-minus for media strategy," said John Andrew, alluding to the 2021 statement ahead of the 25th anniversary of the six-year-old's murder.

"If they’re not talking to Othram, Bodie, and Parabon [genealogy labs], that’s bad indicators," he said.

"If they don’t have training in complex cold case homicides. It’s not reassuring."

JonBenét's death was ruled a homicide but nobody has ever been charged.

It has become one of the highest-profile mysteries in the US as videos of the young girl competing in pageants were released to the public.

After her death, the family was immediately thought of as suspects by police.

A grand jury voted in 1999 to charge John and Patsy Ramsey with child abuse resulting in the first-degree murder of their daughter – but the district attorney refused to sign the indictment.

John Andrew believes that despite this, and the DNA clearing JonBenét's parents in 2008, the cops have their own idea.

"I think they still think Patsy did it," he told The Sun.

His step-mom, who was also a pageant queen, died in 2006 after a 13-year-battle with cancer.

It is speculated that Patsy may have killed JonBenét after a bedwetting incident, smashing the young girl's head on a blunt surface.

DNA was used to clear John Mark Karr, a former school teacher who falsely confessed to killing JonBenét in 2006.

He was written off as a pedophile searching for fame after officials failed to verify he was ever in Boulder.

"I try to be objective," John Andrew said of the continued frustration in the case.

"I told them [Boulder police] we are all veterans of the same war. I don't have an ax to grind with you.

"I’m here to litigate the past and find the killer."

John Andrew said that his family keeps seeking JonBenét's killer in the hopes it will bring a "semblance of peace."

"A lot of people have been impacted by this; not just my family."

"There are a lot of families in my position pursuing justice for a loved one. We have the benefit of extra media attention and it’s not a bad thing. 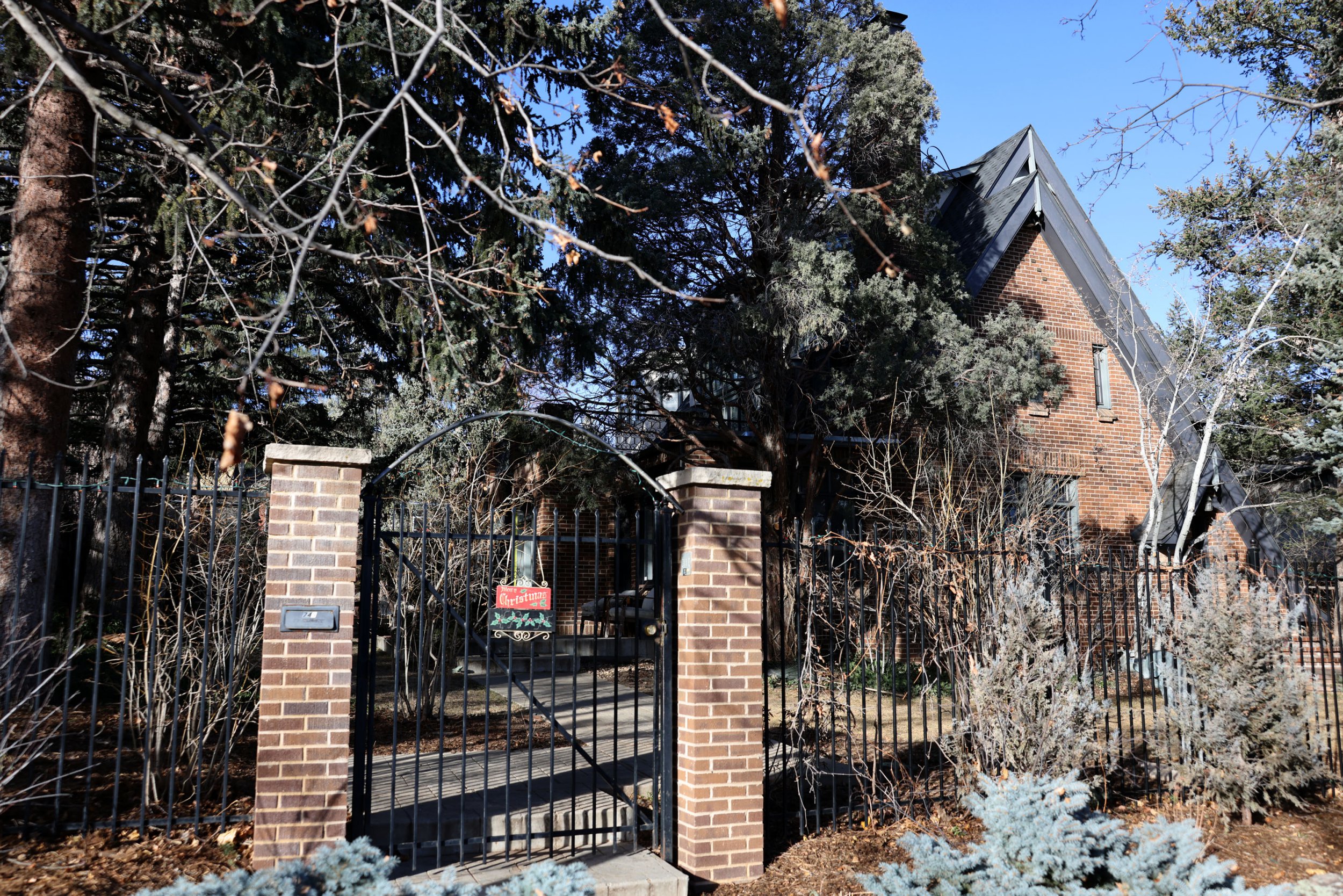 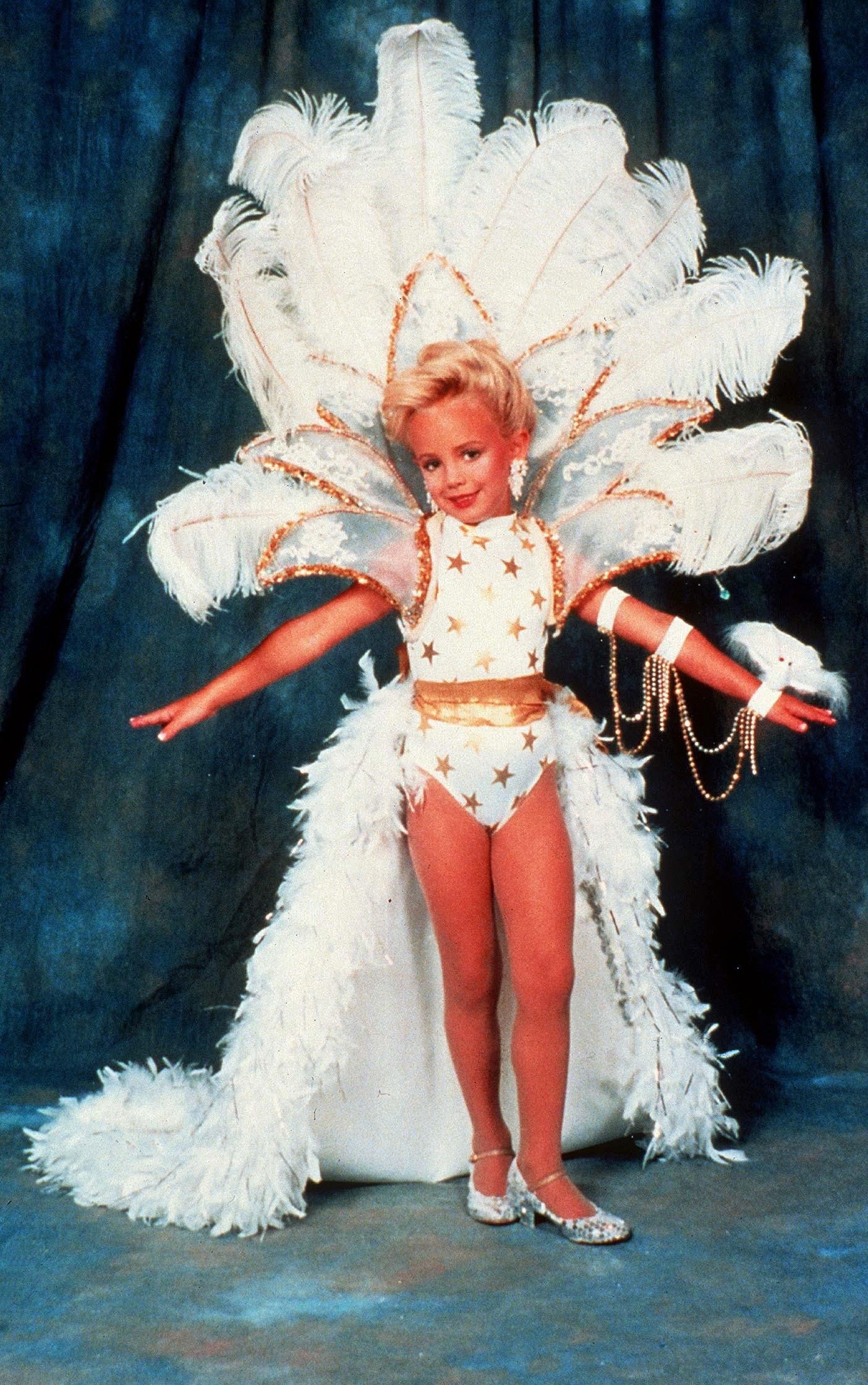