JULIUS Jones' death sentence was commuted by Oklahoma Governor Kevin Stitt just hours before he was set to be executed.

Jones, 40, who has spent nearly 20 years on death row, was convicted in the 1999 slaying of 45-year-old Oklahoma businessman Paul Howell. 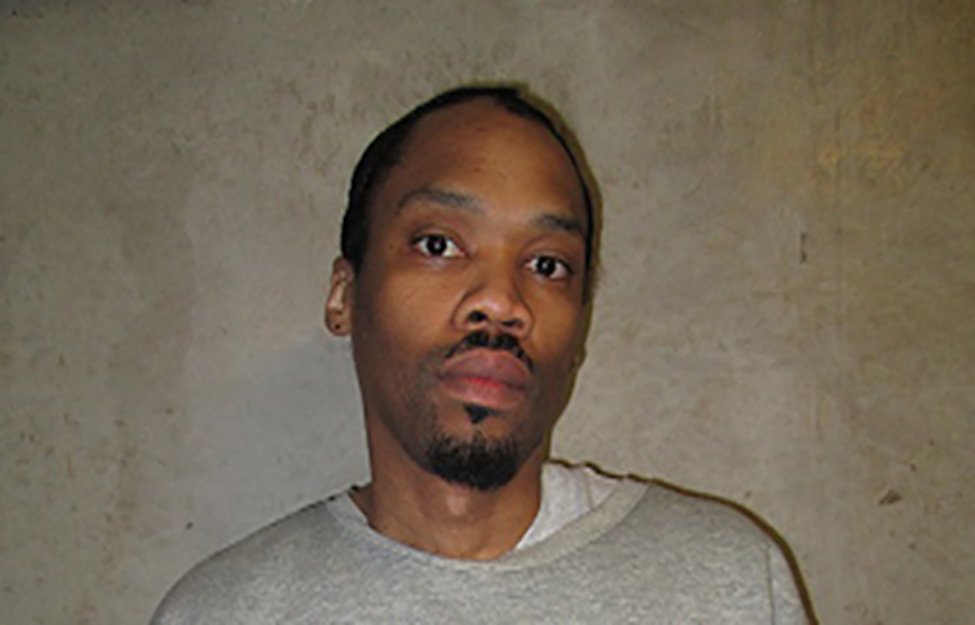 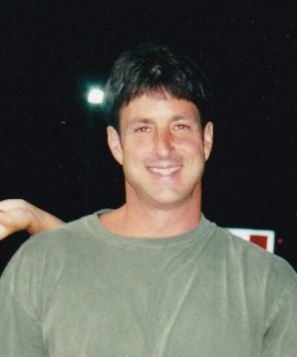 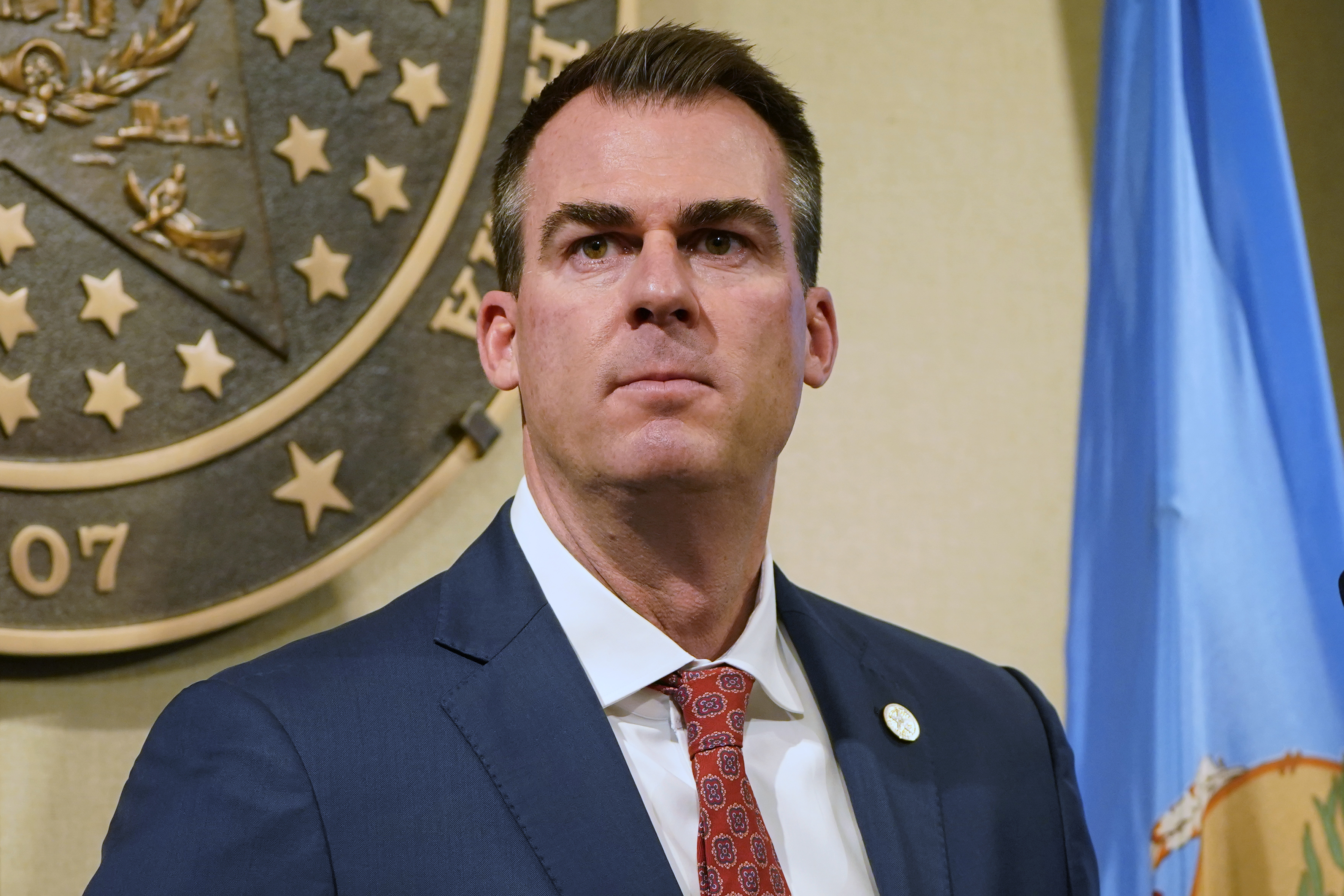 "After prayerful consideration and reviewing materials presented by all sides of this case, I have determined to commute Julius Jones' sentence to life imprisonment without the possibility of parole," Stitt said in a statement.

As a condition of granting clemency, Stitt ordered that Jones shall never be eligible to apply for or be considered for a commutation, pardon or parole for the rest of his life.

The shocking decision comes after Jones' sister and a group of spiritual leaders were unable to meet with the governor on Tuesday in an effort to overturn the 40-year-old's execution.

Over six million people signed a petition to spare the life of Jones.

Stitt's decision veers slightly from the Pardon and Parole Board's recommendation to reduce Jones' sentence to life in prison with the possibility of parole.

Under that scenario, Jones would have immediately been eligible for parole on his murder conviction.

According to Newsnation, Governor Stitt's informed the Howell family about his decision before announcing it publicly.

Jones was arrested and charged with murder in 1999 when Howell was shot in his 1997 GMC Suburban less than 20 miles away from Jones' home.

At the time, Jones was a 19-year-old student at the University of Oklahoma.

Howell's sister described the shooter as "a black man wearing a stocking cap" with "half an inch of hair hanging out," his attorney Dale Baich told OU Daily in December 2019.

Despite a lack of evidence to directly connect Jones to Howell's killing, he was sentenced to death and 40 years in prison in 2002.

Jordan was the state's key witness against him, and advocates for Jones say his case has been tainted by racial discrimination. 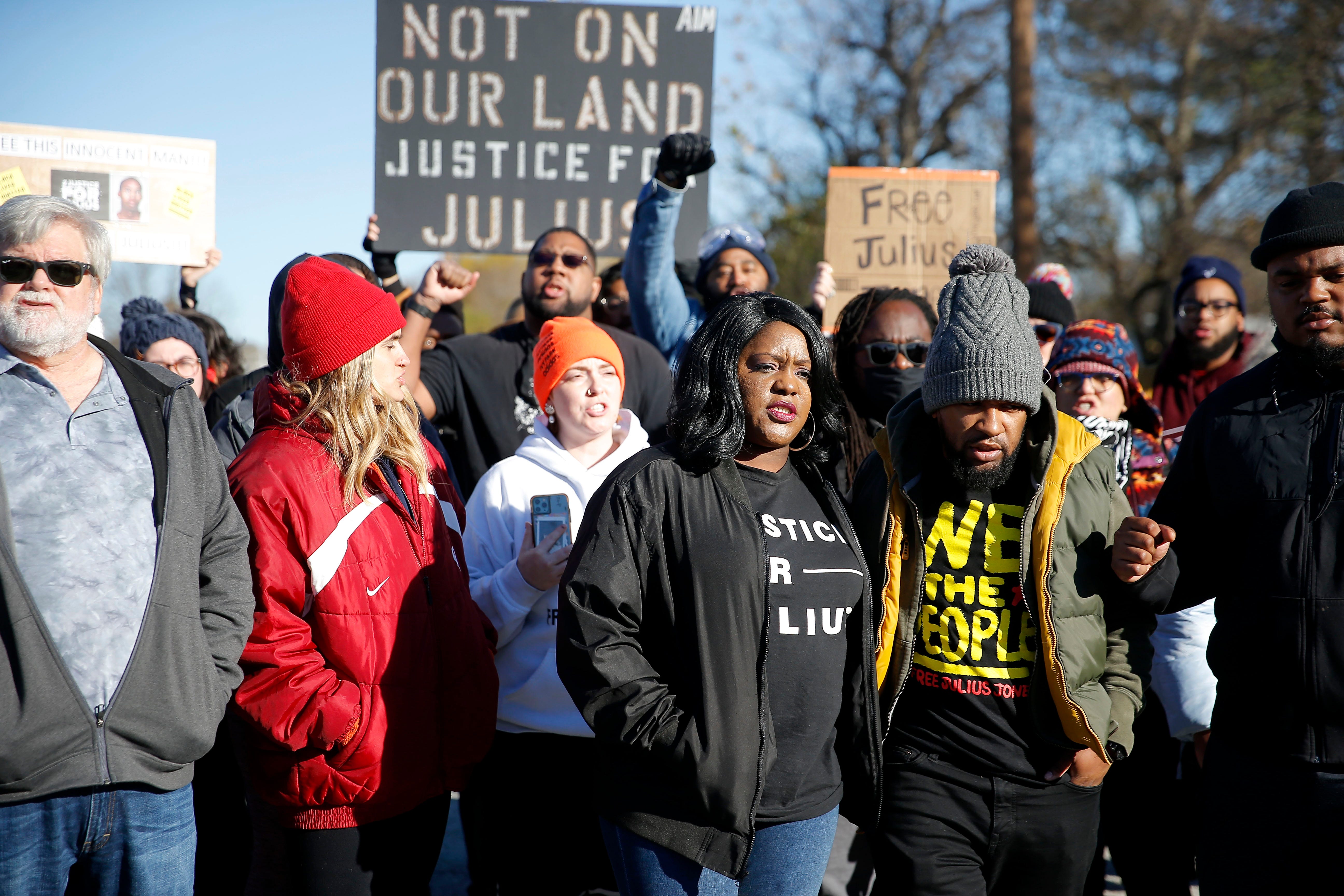 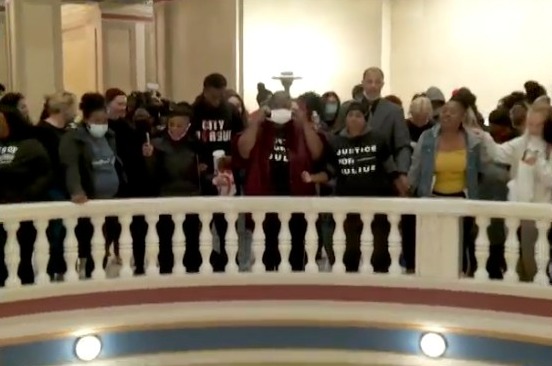 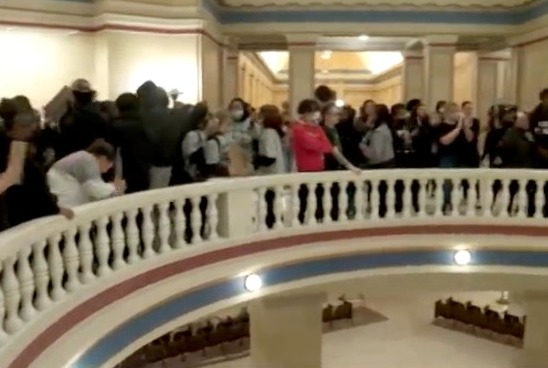 "We have serious concerns by the way the evidence was collected, handled, and stored," Baich said, claiming that Jones was targeted by "self-proclaimed car thugs and a gang member."

Despite an agreement that Jordan would serve 30 years in exchange for his testimony, he walked free after serving half of that time, according to an overview of his case on JusticeForJuliusJones.com.

Jones has maintained he is innocent, claiming his co-defendant shot and killed Howell and pinned the slaying on him.

He filed for clemency in October 2019 after exhausting all of his options to fight the death penalty.

His clemency report said, as reported by OU Daily: "As God is my witness, I was not involved in any way in the crimes that led to Paul Howell being shot and killed.

"I have spent the past 20 years on death row for a crime I did not commit, did not witness, and was not at."