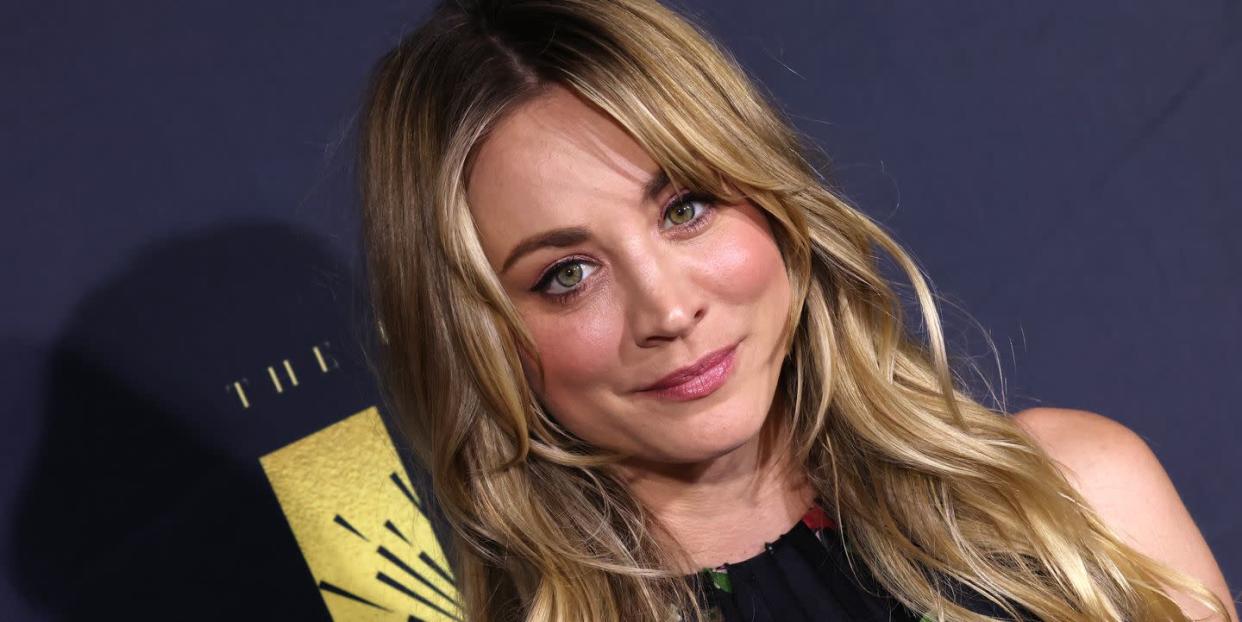 The Big Bang Theory's Kaley Cuoco has revealed she didn't agree with the decision for Penny to become pregnant in the final season of the show.

The actress shared her thoughts on Leonard and Penny's final storyline in Jessica Radloff's book The Big Bang Theory: The Definitive, Inside Story of the Epic Hit Series and explained why she didn't necessarily agree with the writing choice.

Season 12 of the show saw the couple conflicted about whether or not to have children, with Penny initially being against the idea, before becoming unexpectedly pregnant in the season finale. While the finale proved to be popular amongs fans, Cuoco wanted her character to remain childless.

"I actually wished that they did not [make Penny pregnant], because I loved that message [of Penny not wanting kids] so much," she said (via ScreenRant). "It was cute how the writers did it at the end with Penny’s surprise pregnancy, and all in all I’m glad, but I was actually voting for her not to [get pregnant]."

Radloff's book also detailed the cast's reactions to discovering that the show would be ending with the 12th season, with some of the stars feeling blindsided by the decision. 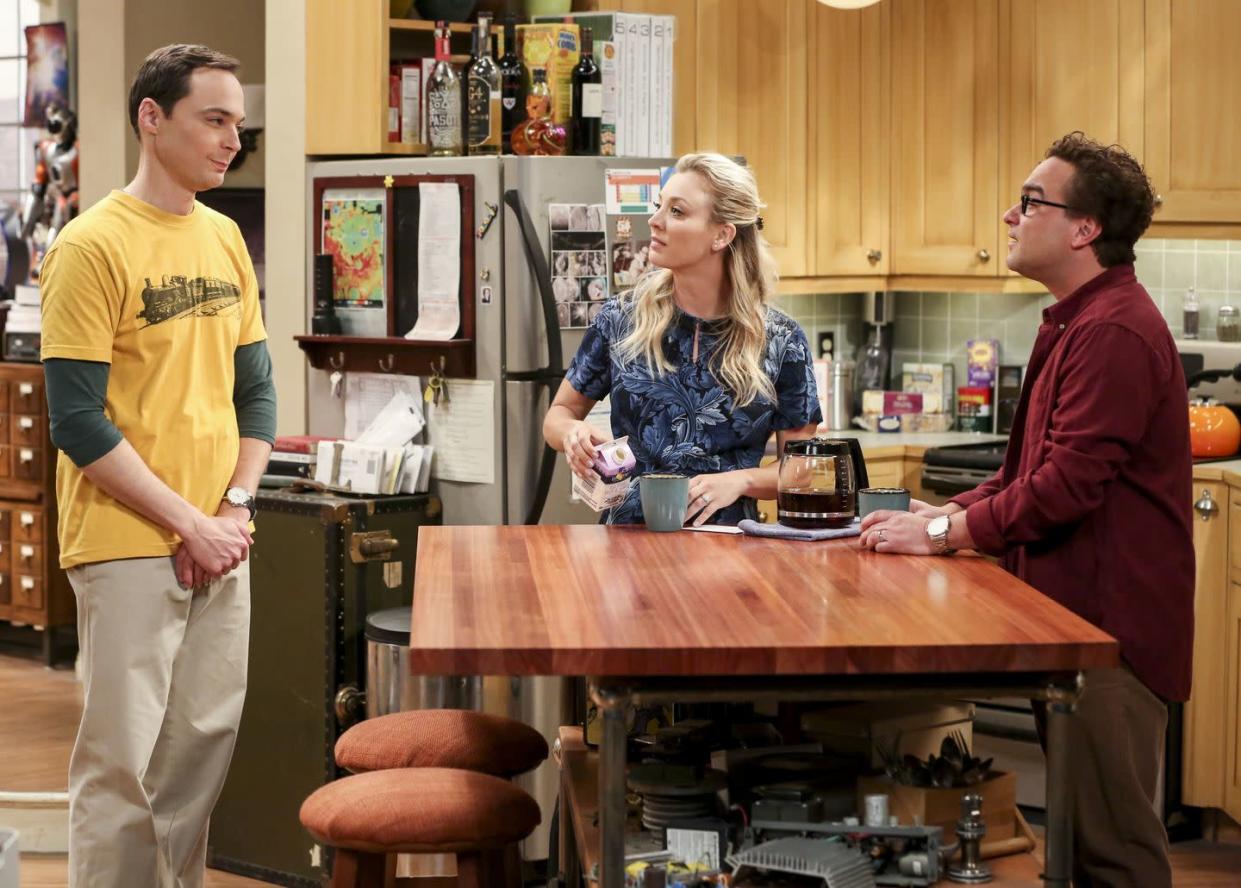 Johnny Galecki, who played Leonard, said the news came as a shock after Jim Parsons didn't tell the rest of the cast of his plans to move on from the show prior to the cancellation news.

"I just disagreed with how it was handled," he said.

"We thought we were going into [co-creator] Chuck [Lorre]’s office to talk about renegotiating, and then Chuck tossed the baton to Jim. And Jim was shocked and obviously caught off-guard."

Meanwhile, Cuoco recently announced that she was expecting her first child with partner Tom Pelphrey announcing the happy news via her Instagram account.