PRINCE William and Kate Middleton beamed as they met schoolchildren in London today.

The couple are visiting Kew Gardens in a bid to inspire pupils to come up with bold new ideas to save the planet. 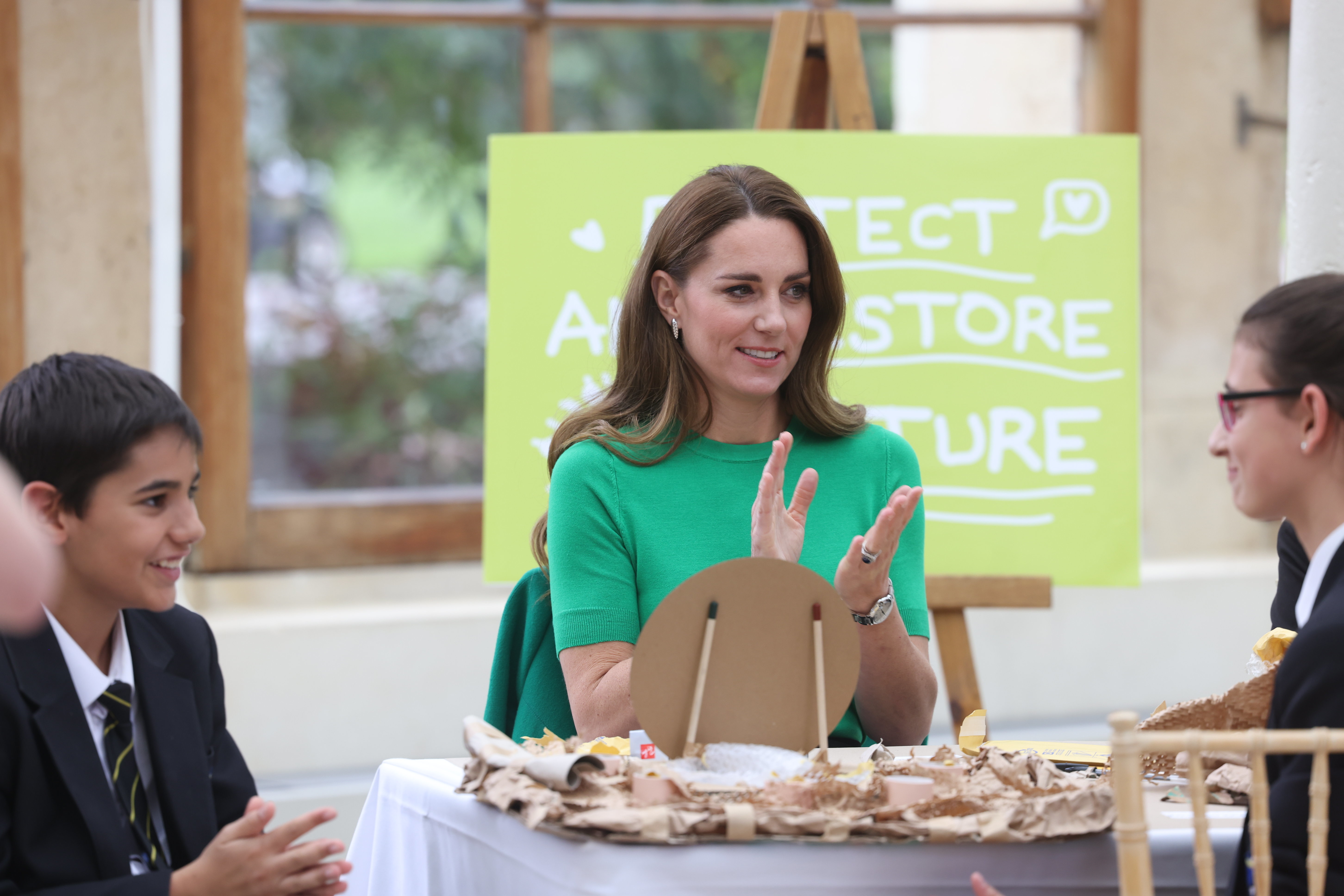 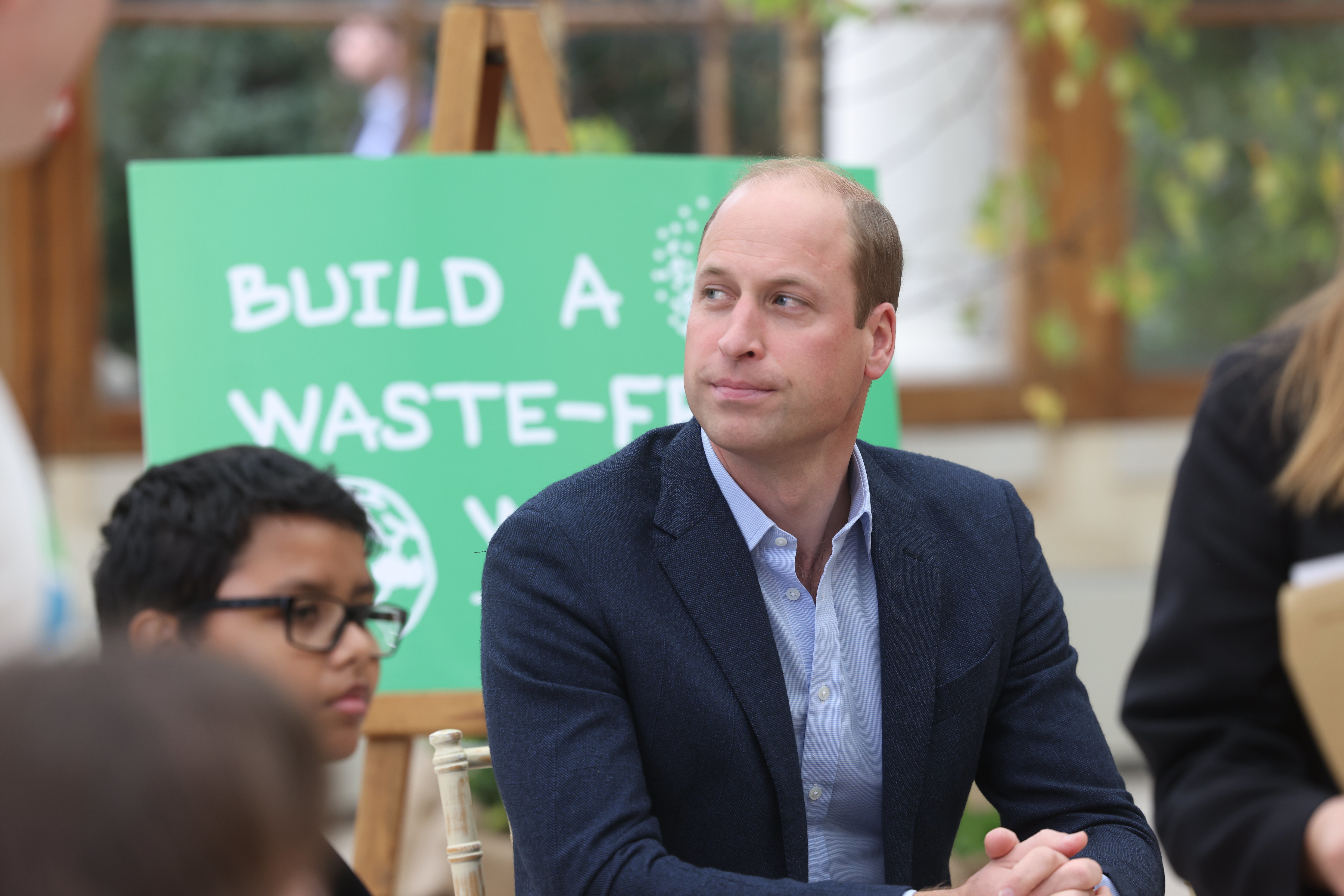 Kate looked stunning in green as she shook hands with youngsters and teachers.

William donned a suit for the event, but left a formal tie at home.

The royals are hosting the event as part of Generation Earthshot, William's eco initiative.

Youngsters from The Heathland School in Hounslow will take part in a series of challenges this afternoon alongside the dignitaries.

The Earthshot prize is a £50million fund to develop ideas to tackle global warming.

It's been dubbed the 'Nobel prize for the environment' – and William says it's “the most ambitious environmental prize in history”.

He first dreamed up the idea during a trip to Nairobi in 2018 – and decided to launch the award after being “horrified by the cliff edge scientists predicted, yet determined not to give up”.

The prince said he was inspired by the work done by his father Charles and his grandfather Philip.

"Following in their footsteps, I have seen people all over the world face what seem like insurmountable challenges yet come together with collective ambition, and a can-do-spirit, to find solutions to them," he said.

Philip, who died earlier this year, was a passionate conservationist.

He served as president of WWF-UK between 1961 and 1982, and was president emeritus of WWF International until he died.

During his time championing environmental issues for the charity, he visited more than 50 countries to promote their work.

Meanwhile, Charles is a noted conservationist – and revealed this week that his Aston Martin DB6 Volante, which he has owned since 1970, runs on eco-friendly byproducts of wine and cheese.

Richard Attenborough is among those contribute to the Earthshot scheme.

The national treasure penned parts of William's new book Earthshot: How To Save The Planet.

The 95-year-old said: "Nature can recover — sometimes with our help and sometimes when simply left alone."

William and Kate are known to share their love of nature with their three children.

In August, Princess Charlotte was photographed by her mum gently cradling a Red Admiral in her hands as she took part in the Big Butterfly Count in Norfolk.

And, Kate, Middleton, Prince, will
You may also like: