WITH her perfect make-up, hair expertly styled and wearing a choker lent to her by Prince Philip’s grieving widow, the Duchess of Cambridge looked every inch the strong, graceful and stoic royal yesterday.

And it was Kate — in the only way she possibly could — that showed the Queen comfort during her heartbreak yesterday. 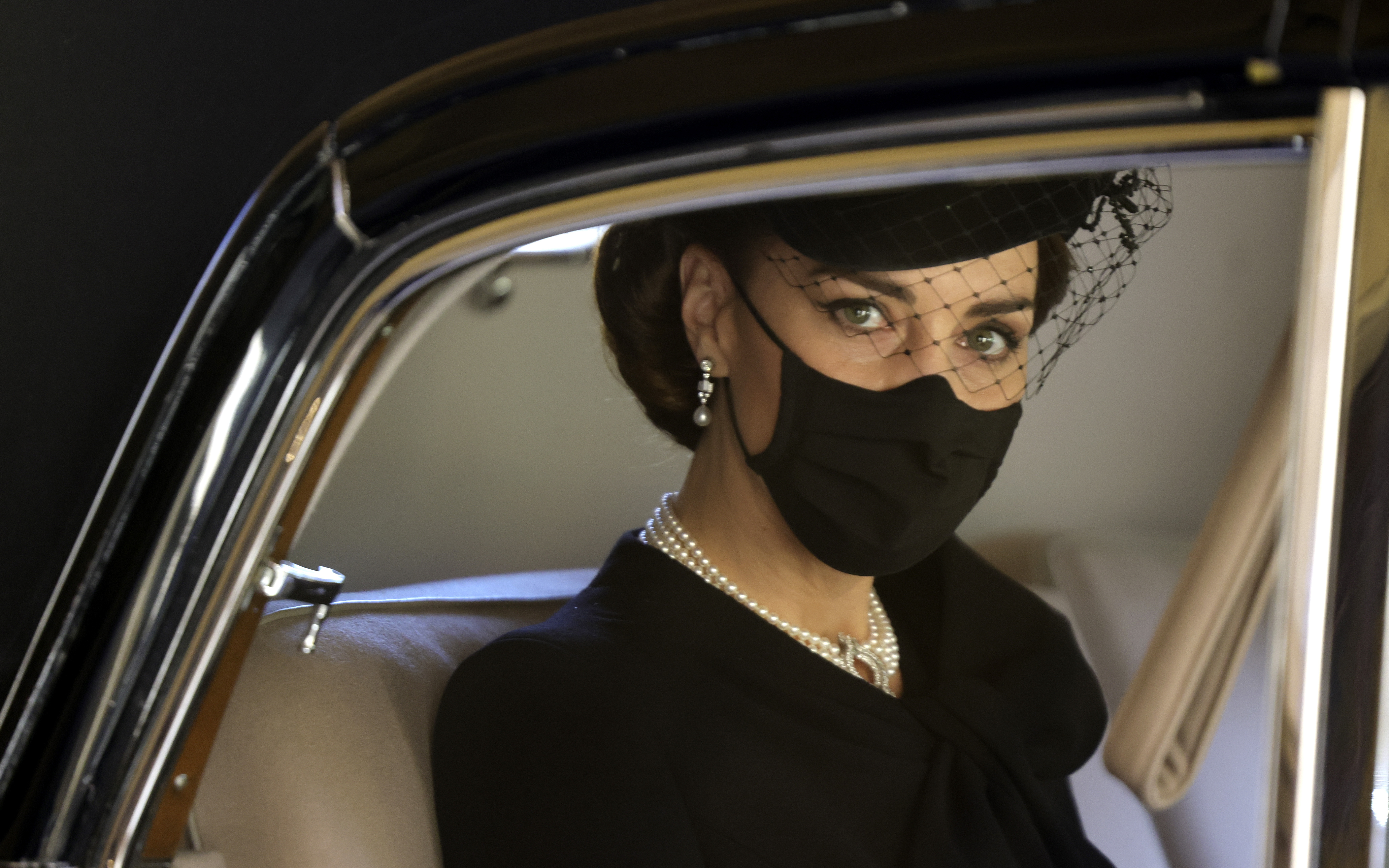 While a pandemic meant that the Royal Family were forced to stand two metres apart, Kate’s tiny nod to Her Majesty as she entered the chapel spoke a thousand words.

It was regal and elegant all in one. It was a hug, it was compassion, it was sympathy and kindness all in a nod and I felt the genuine power of it.

I am sure the Queen felt it too. In Kate, we routinely find the perfect attitude and grace and the funeral was no exception.

This is no more than we have come to expect from this near-perfect woman who will one day be our Queen. She simply does not put a foot wrong.

She’s not only elegant but also beautiful, and warm.

Her outfit was perfect too. Her borrowed jewellery had once been worn by both the Queen and Princess Diana and her veiled fascinator was a copy of the one her mother-in-law wore to Grace Kelly’s funeral in 1982. 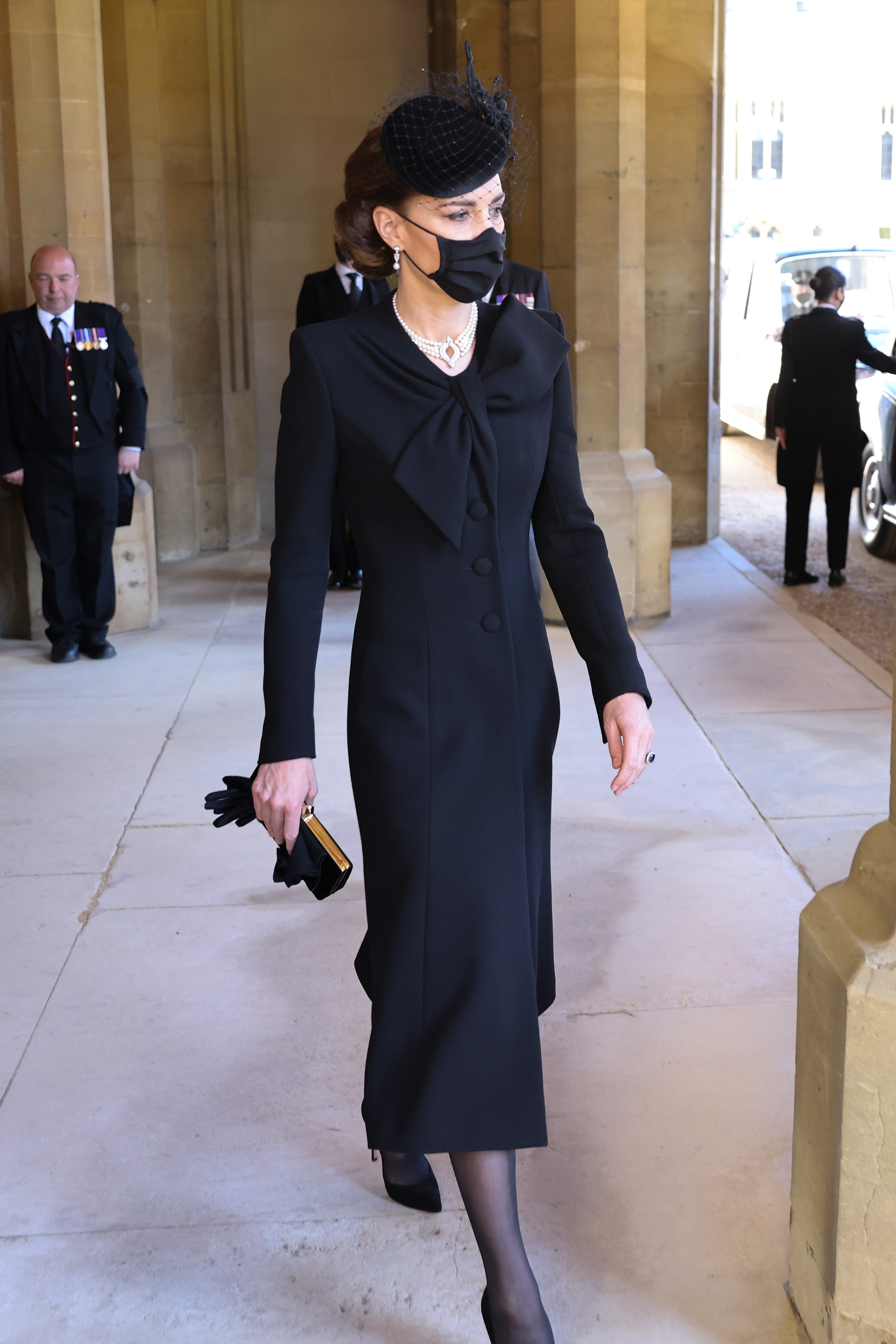 Kate’s loaned jewellery from the Queen included the Four Strand Japanese Pearl Choker with a diamond clasp which was commissioned by Her Majesty on her visit to Japan in 1975.

The Queen wore it to celebrate Margaret Thatcher’s 70th birthday in October 1995 and Diana was loaned it in 1982. 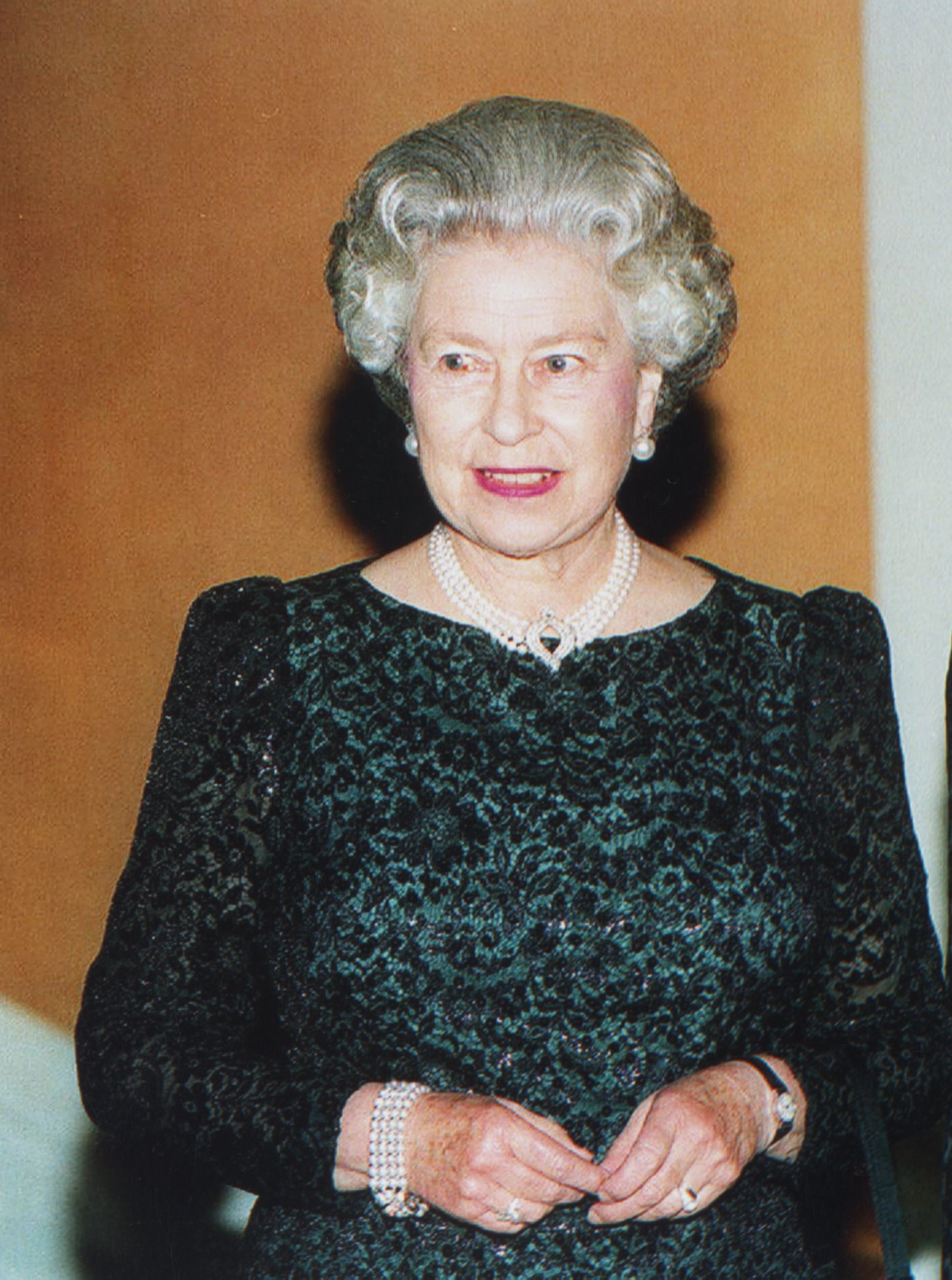 Her earrings were gifted to the Queen by the Hakim of Bahrain as a wedding present, making the choice to wear them at Prince Philip’s funeral all the more poignant.

Diana was also seen wearing the same earring and necklace combination in 1982.

And along with her borrowed jewellery, Kate wore a dress that she had worn before. 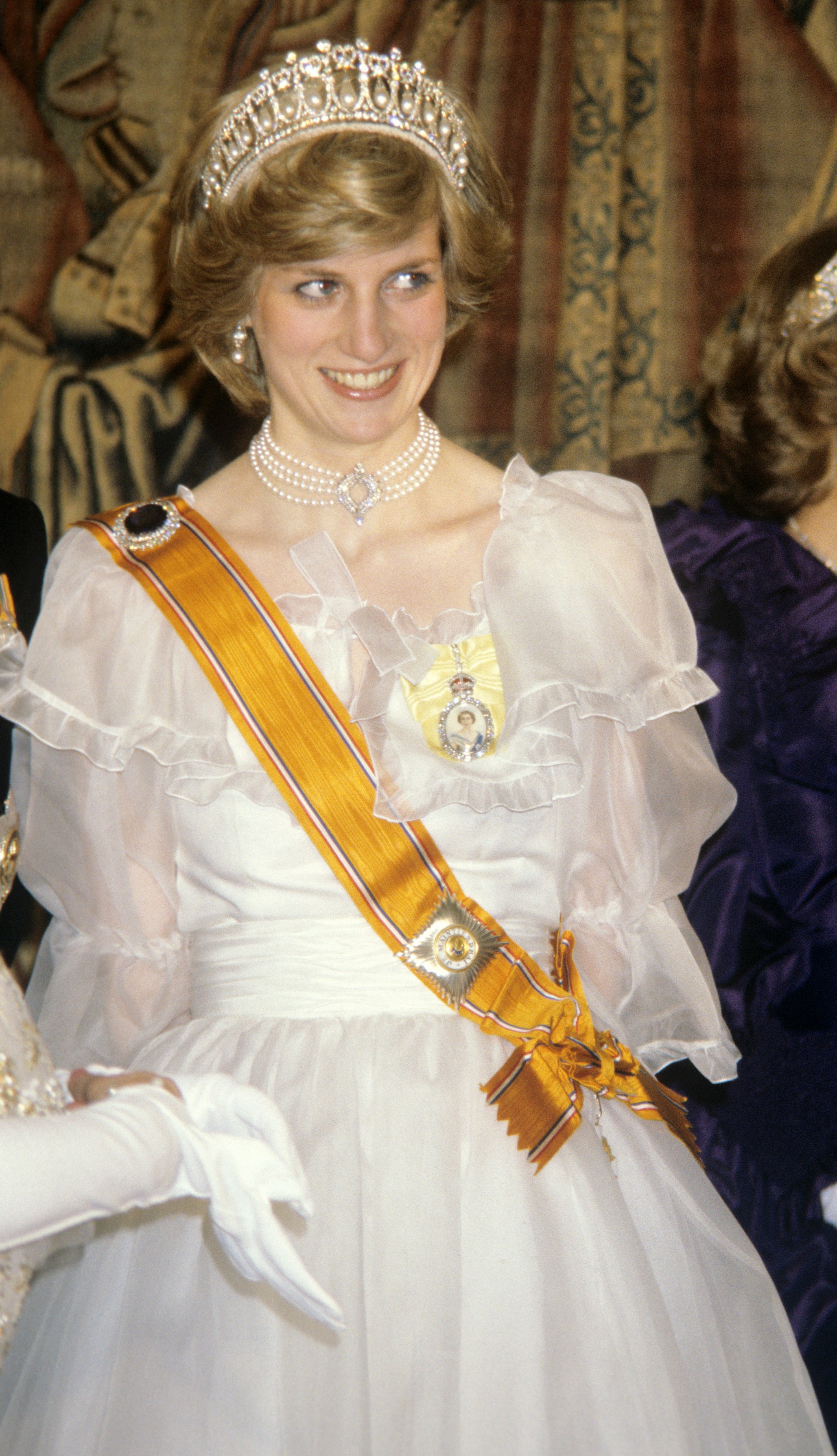 Her £1,605 Roland Mouret dress with asymmetrical neckline was previously worn for the Royal British Legion Festival of Remembrance in 2018.

The Queen, too, wore sentimental jewels — a large brooch which was given to her grandmother as a gift in 1893 and worn to her grandson Harry’s wedding at St George’s Chapel in Windsor just three years ago.

And the Duchess of Cornwall gave a nod to her father-in-law by proudly wearing the diamond brooch of The Rifles — representing the fact the Duke of Edinburgh transferred the role to her of Colonel-in-Chief of The Rifles in July last year.

The women of The Firm showed that they — just like any other women at a family funeral — had worn their most sentimental jewels and were determined to do the Duke of Edinburgh proud.

And although this was a funeral watched around the world, these women were grieving together. 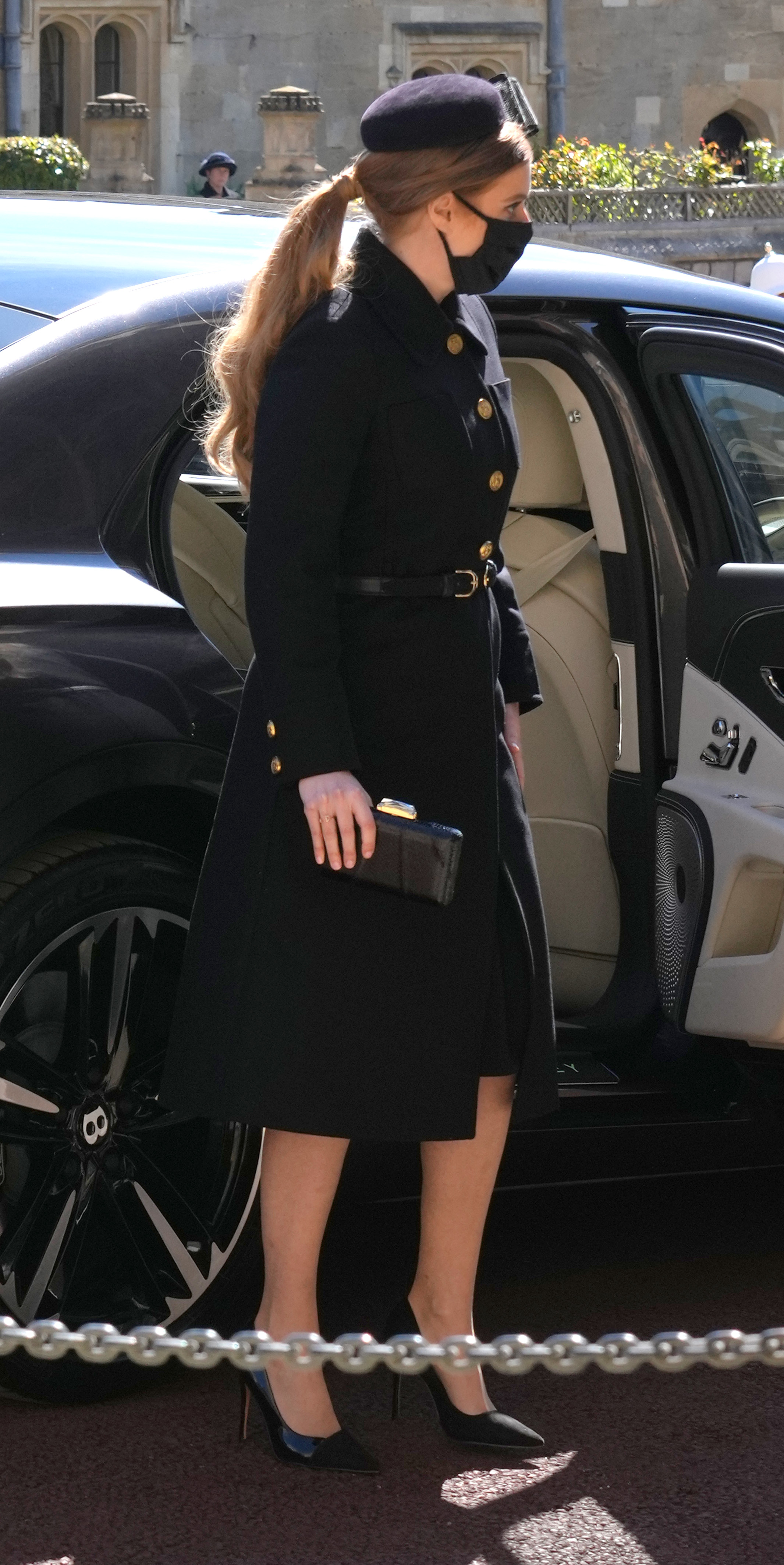 It was clear to see. The Queen’s face was pale and make-up free, while Princess Beatrice spent much of the service staring straight ahead with her eyes filled with tears.

The Countess of Wessex was seen scrambling in her bag for tissues and Zara clung to her husband Mike Tindall’s hand.

But of the 30 guests at the funeral, the female who really showed that this was, at the end of the day, a family gathering for a husband, father, grandfather and uncle, was Philip’s daughter Princess Anne.

She had the toughest job; the only female leading the funeral procession. 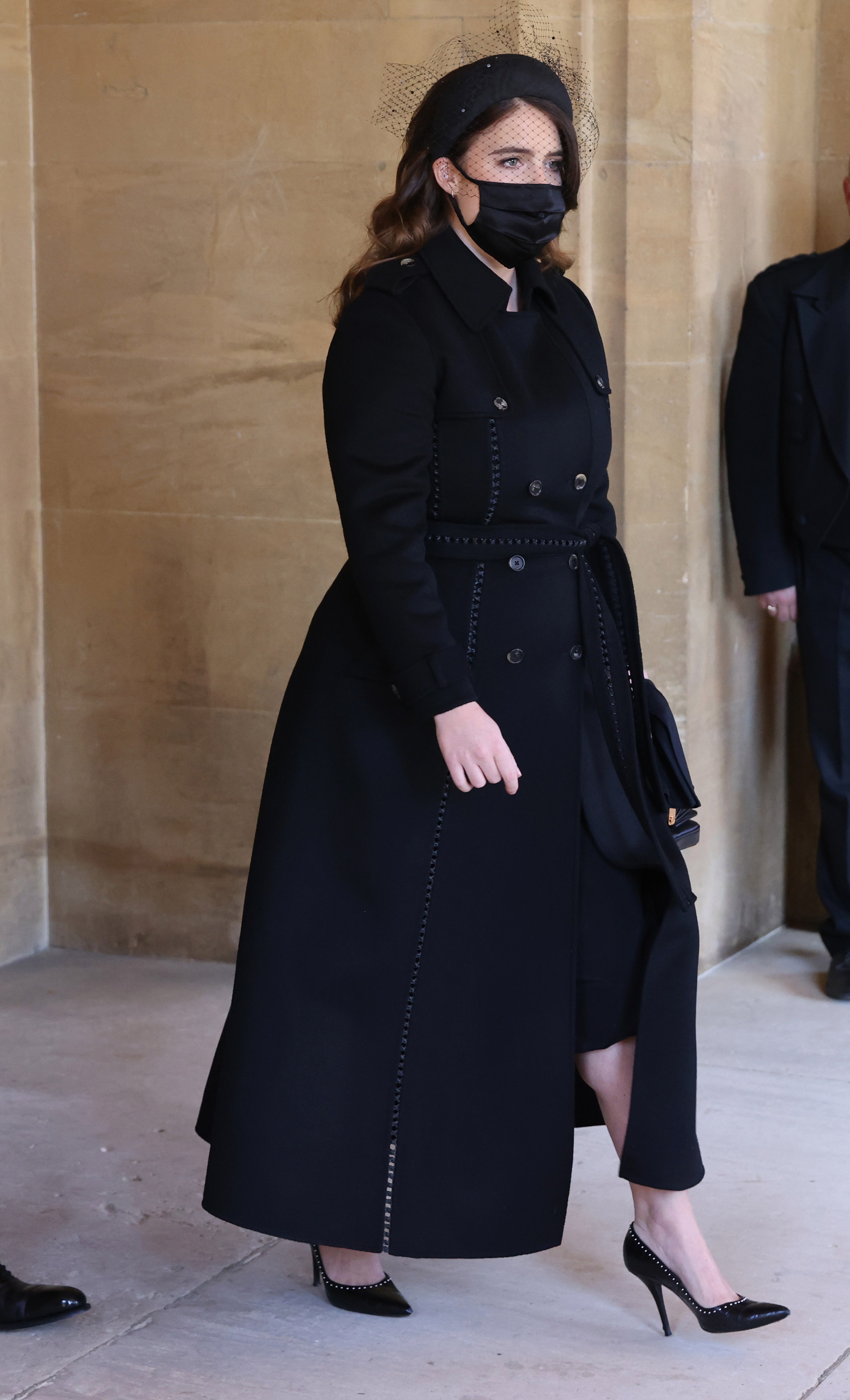 And she didn’t walk the procession as the Princess Royal but as a father’s only daughter.

But she stood strong as she arrived at Windsor Castle, with her chestful of medals reflecting her decades of service and her head held up high.

She stood in silence but her face was flushed from grief. There was sadness etched into it. She kept her stiff upper lip, but only just.

She is rumoured to have been his favourite child.

I suspect it’s because the princess inherited so many of her father’s qualities; her love for sports and dedicating her life to being a working royal and her no-nonsense approach to life. 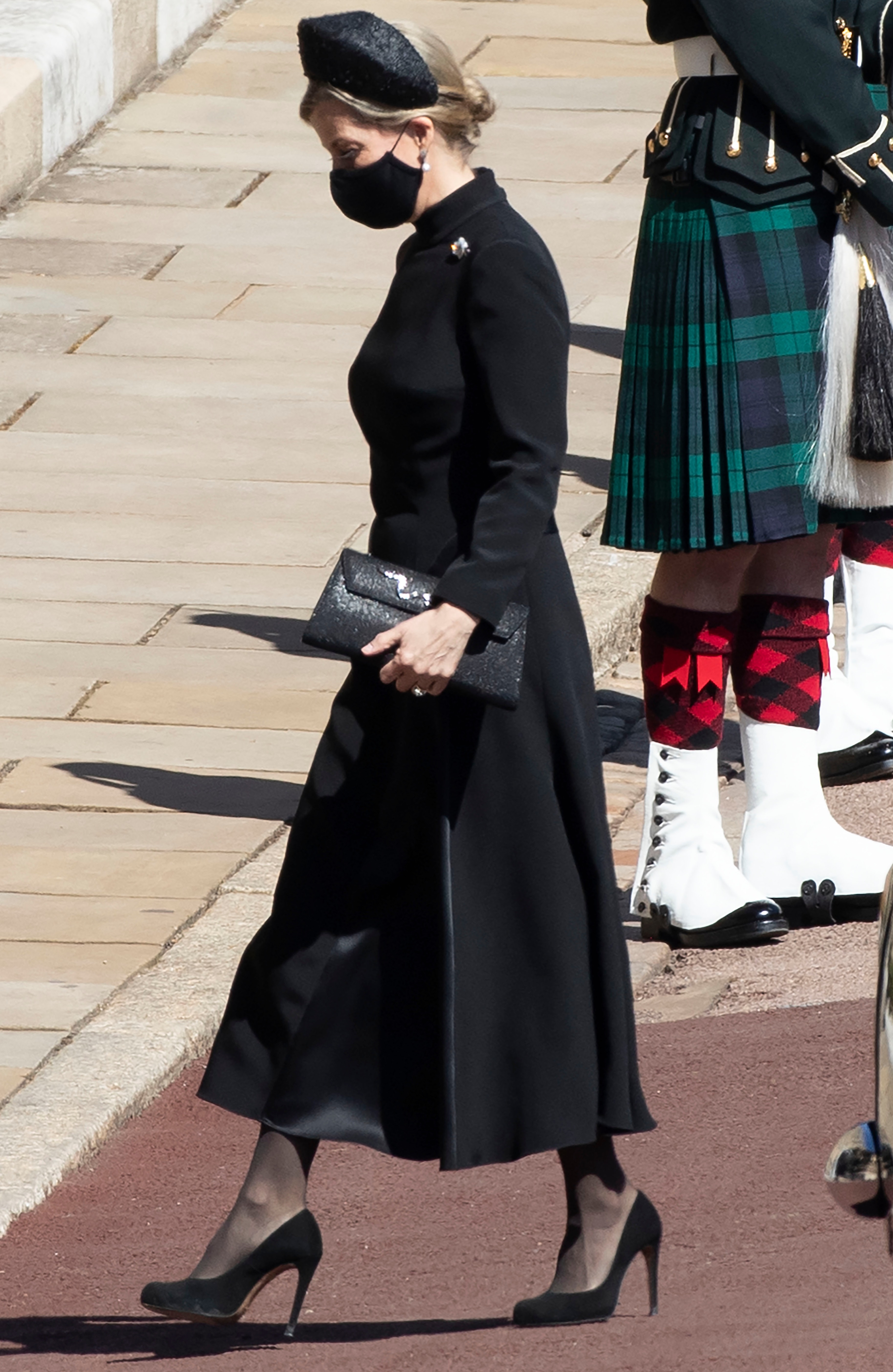 Philip once said of Anne: “If it doesn’t fart or eat hay, she’s not interested.” No wonder they were close.

On Saturday, not only did she have to bury her father, but she also could not comfort her mother on what must be the saddest day the two women have ever had to face together, because they were apart.

And when her mother wiped away a tear, as she sat entirely alone looking so small among the grand choir stalls, Anne must have wanted to get up and go over to her.

But this damn pandemic meant that she could not.

This week, the Queen will mark her 95th birthday — four days after her husband’s funeral.

It is her first as an adult without her beloved husband Philip by her side.

It is the toughest of times but I am sure it will be the strong women of all generations within the Royal Family who will be there to support her and try to fill the void left by her husband.

And I am sure he would have been proud of each and every one of them. 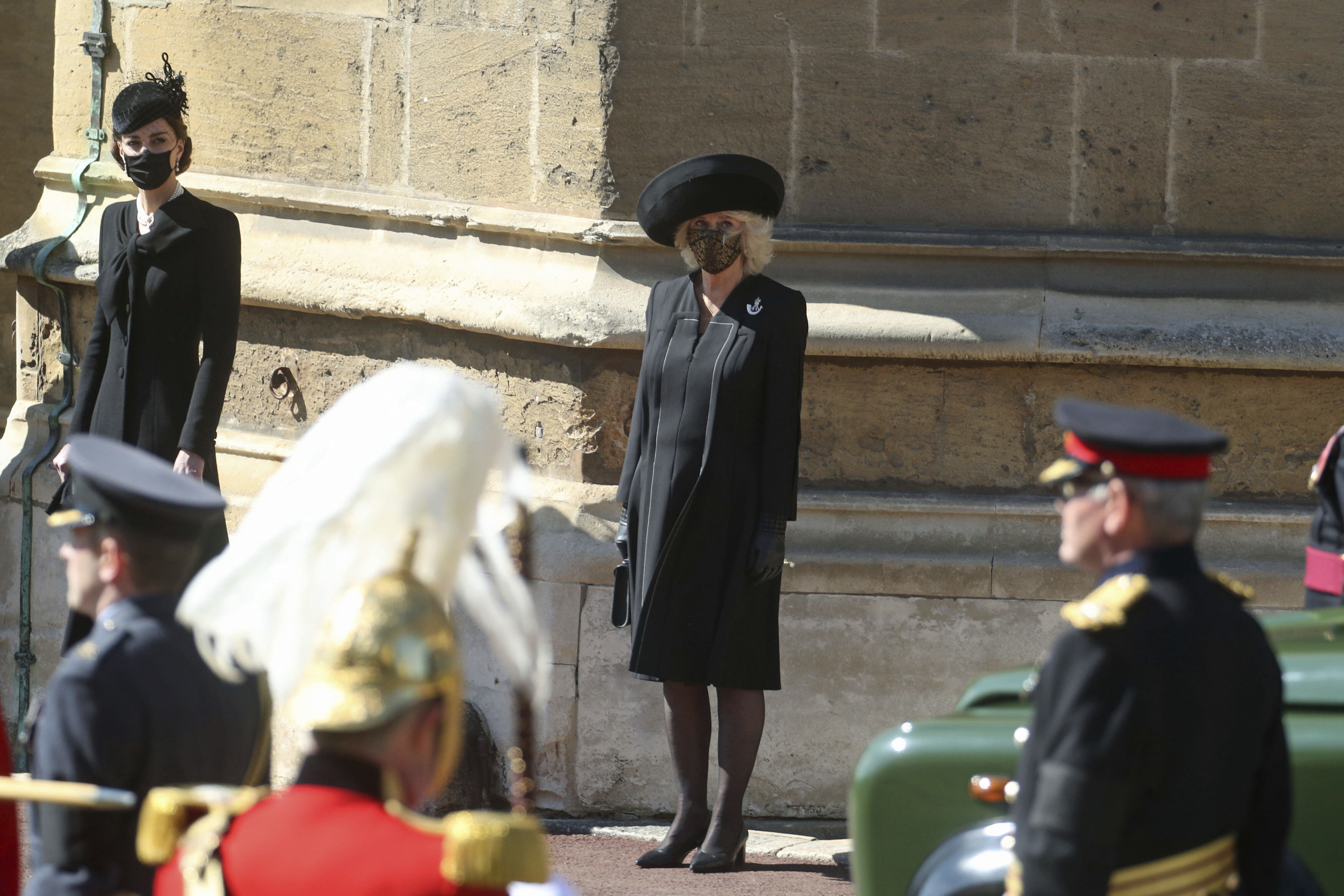