AN "ex-soldier" in his 40s has died after he was found seriously injured at home.

Two men and a woman have been arrested on suspicion of murder following his death in Keighley, South Yorkshire. 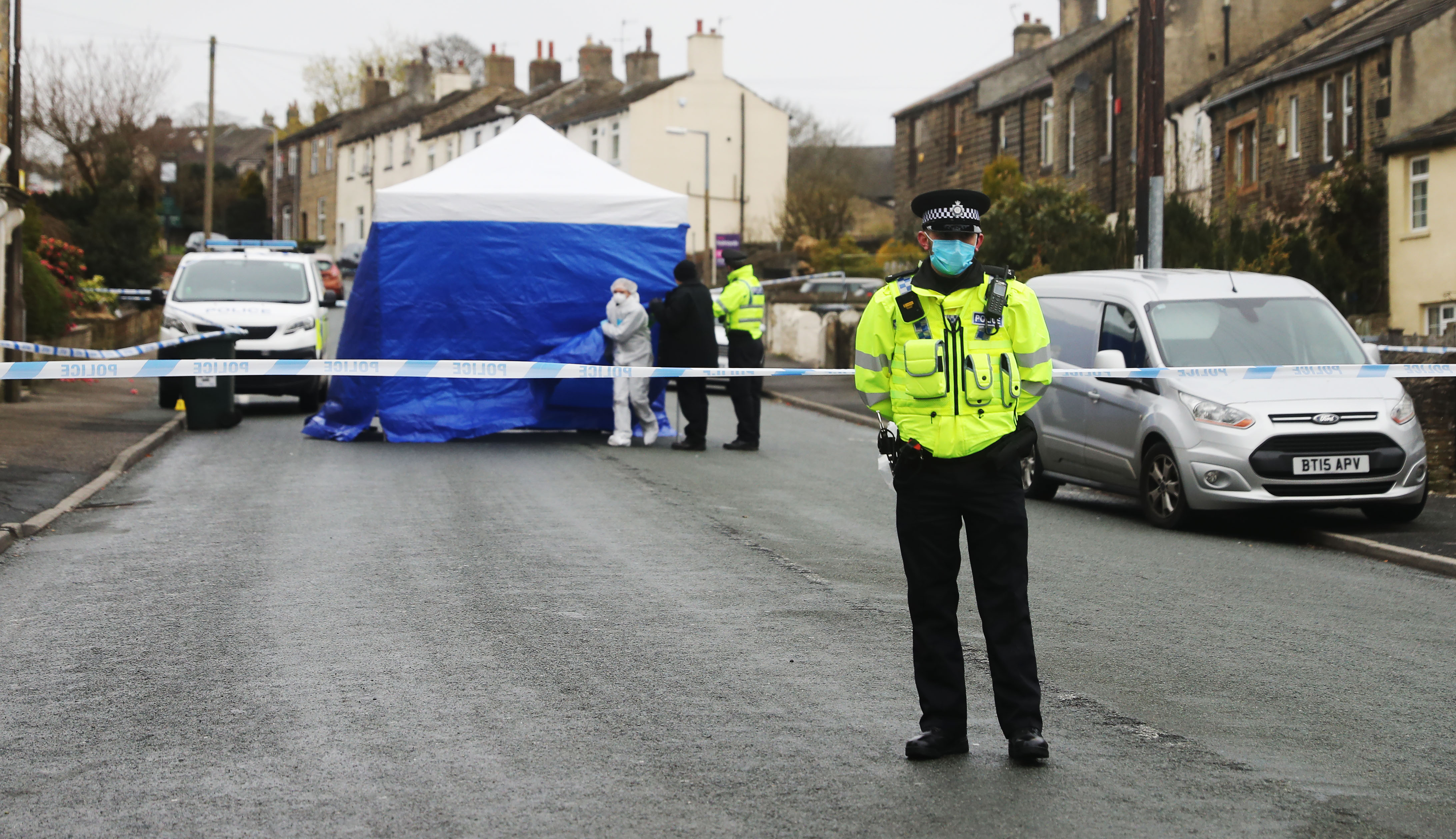 The victim is thought to be a former soldier – with locals claiming he tackled intruders, but this has not been confirmed by police.

A local resident said: "The bloke that lives in the house is ex-Army.

“Apparently, he was tackling some intruders when he has been stabbed.”

“I think he was just trying to get the people out of his house and then he has lost his life.”

Cops were called just before 4am and found the man seriously hurt at a home on Fell Lane.

He was rushed to hospital, but died from his injuries a short while later.

A large police cordon is currently in place whilst officers continue with their enquiries.

Anyone who witnessed anything in the area, or has any further information should contact the police via 101 quoting crime reference number 13210171973.

Alternatively, information can be passed to Crimestoppers on 0800 555 111. 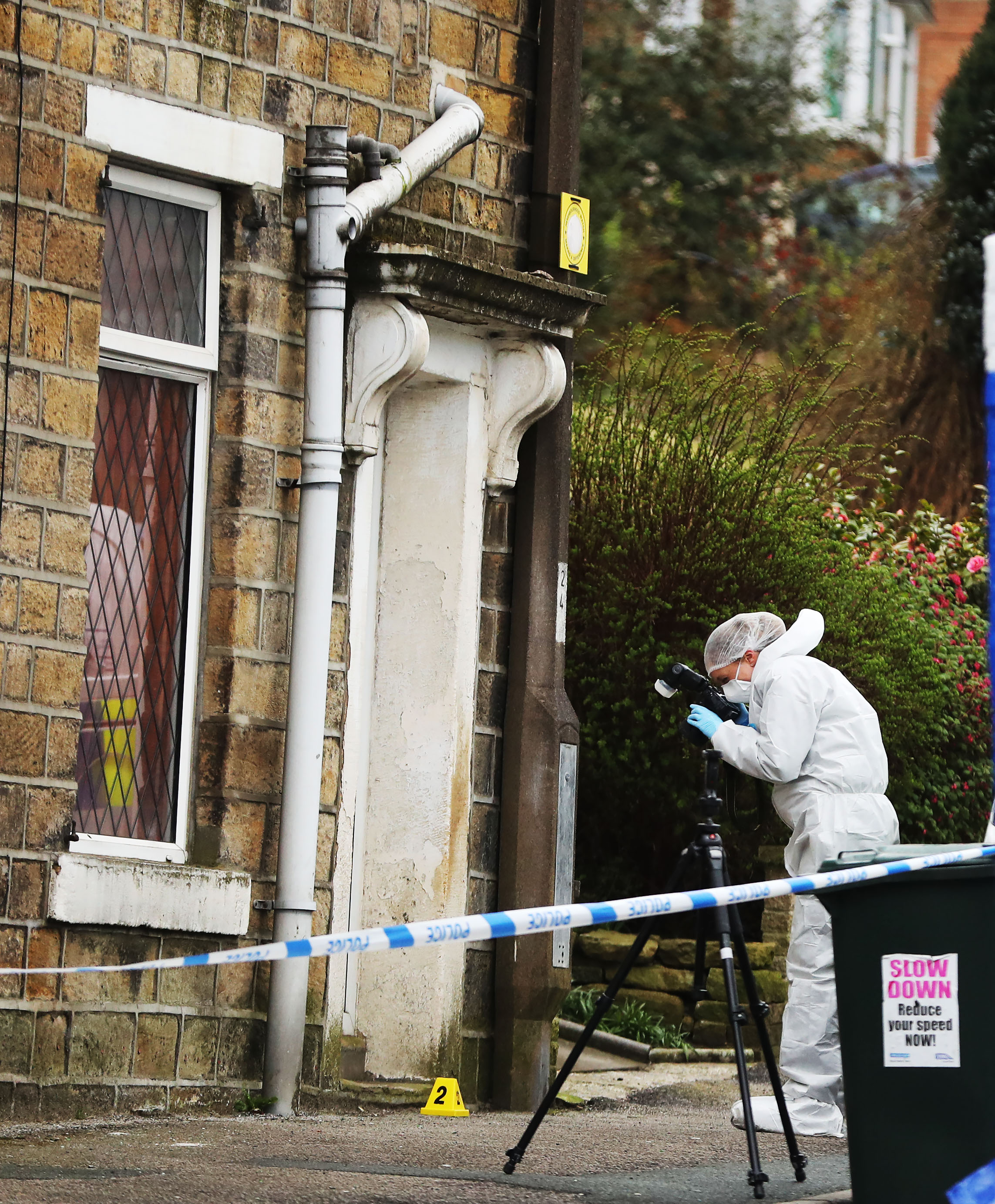 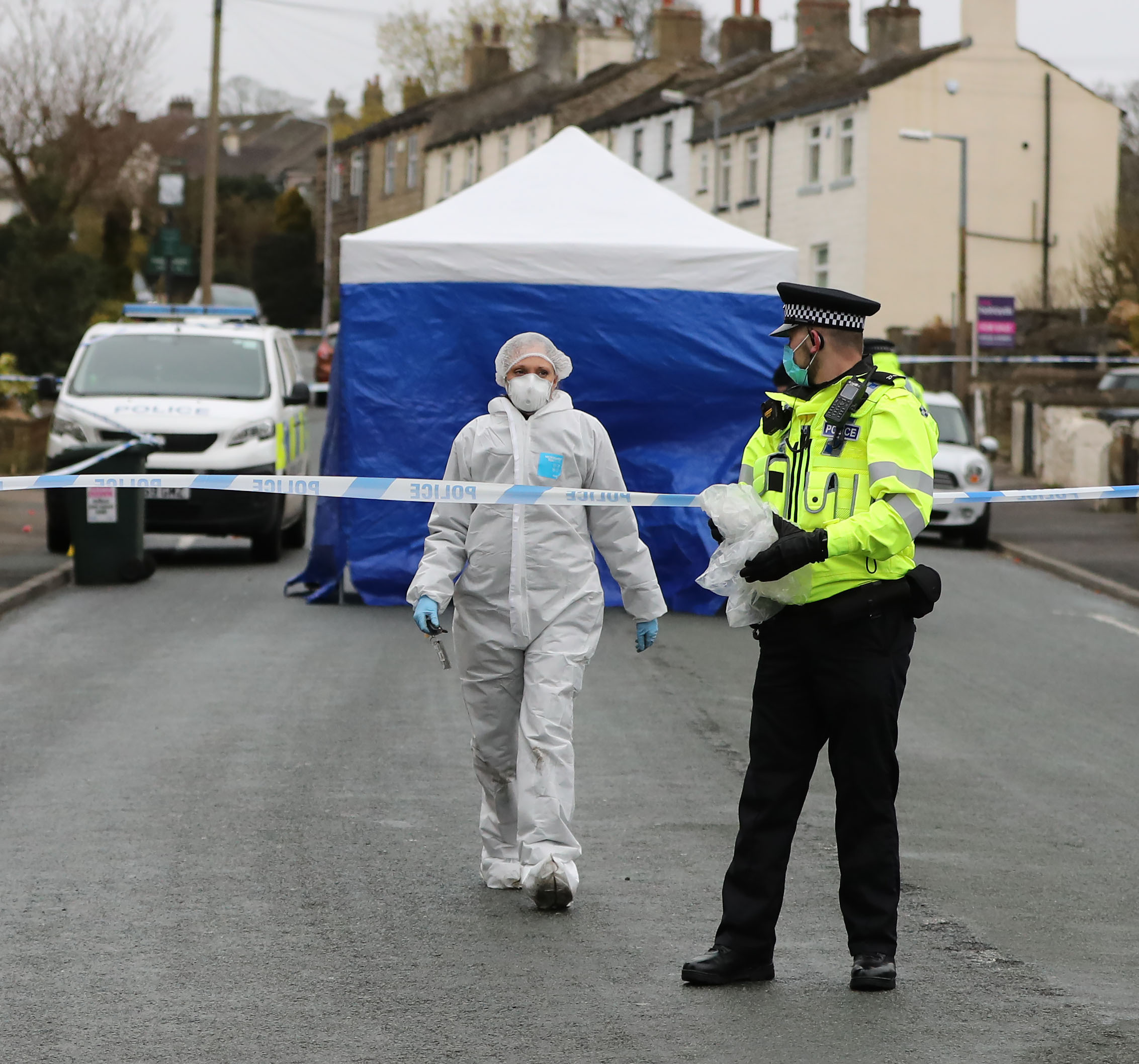 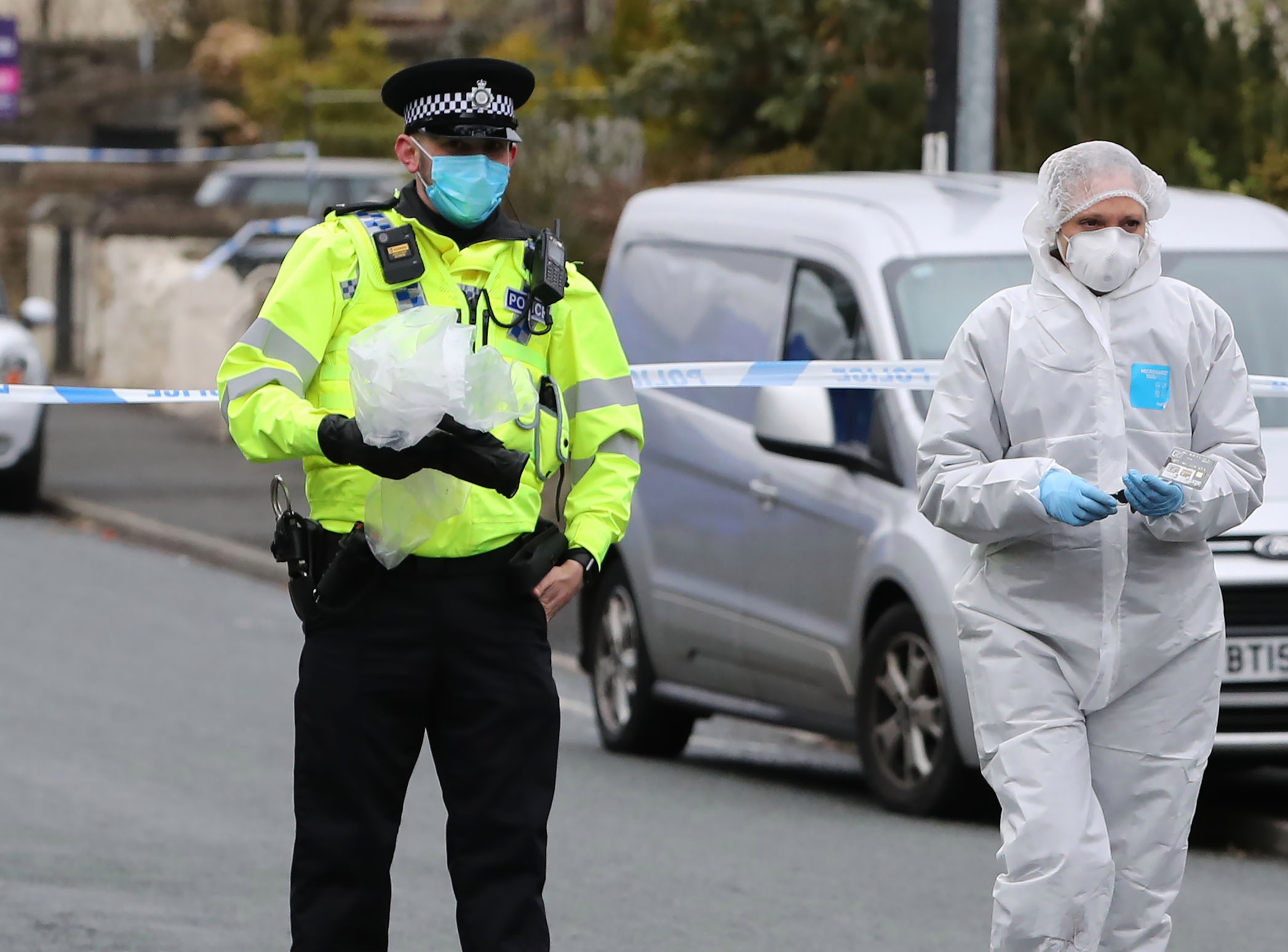