FLIP-flopping Sir Keir Starmer was accused of having “more positions than the Kama Sutra” as he called for an early end to the pingdemic.

Forced isolation will no longer apply for the double-jabbed from August 16, but the Labour leader has now demanded it be brought forward to August 7. 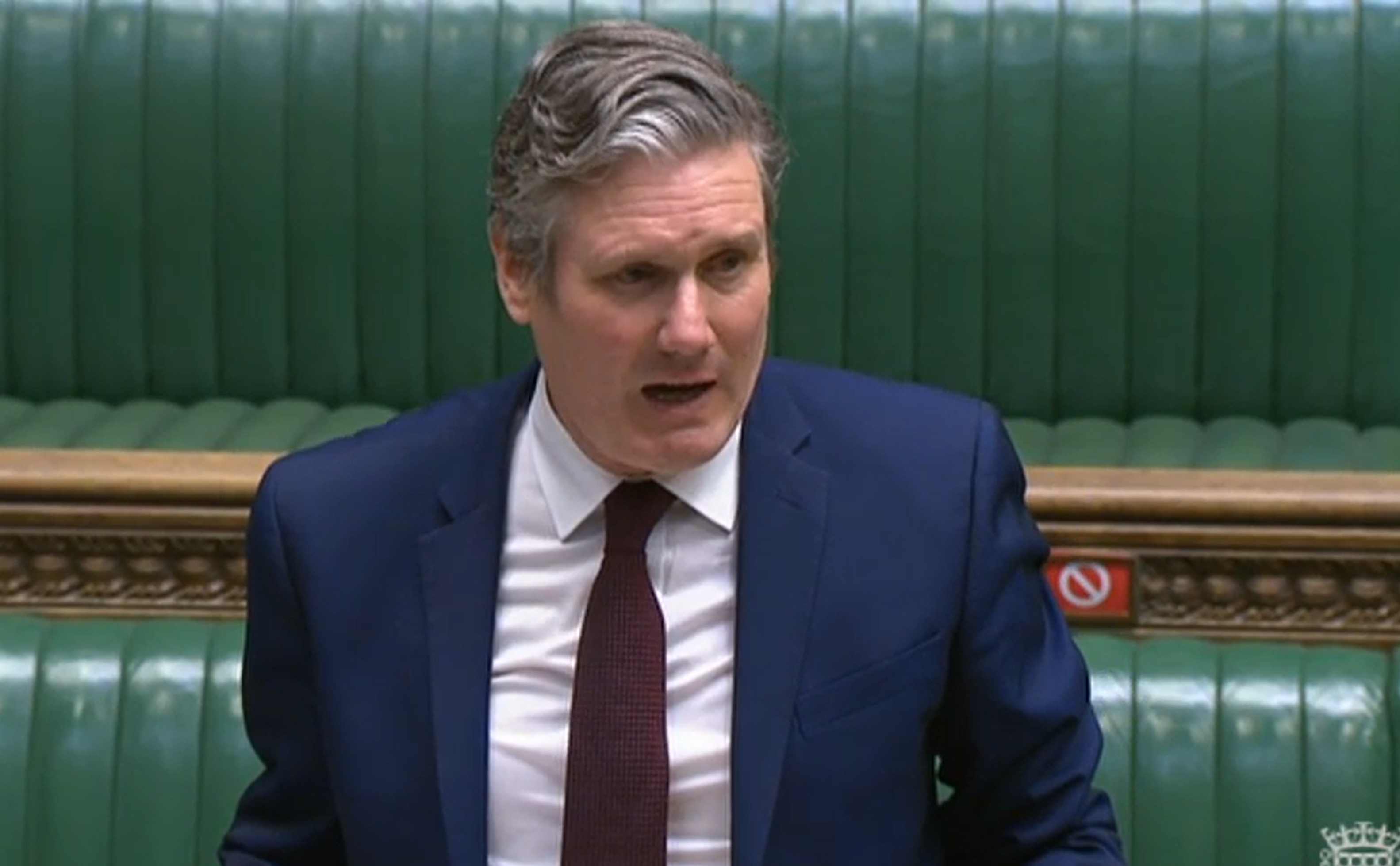 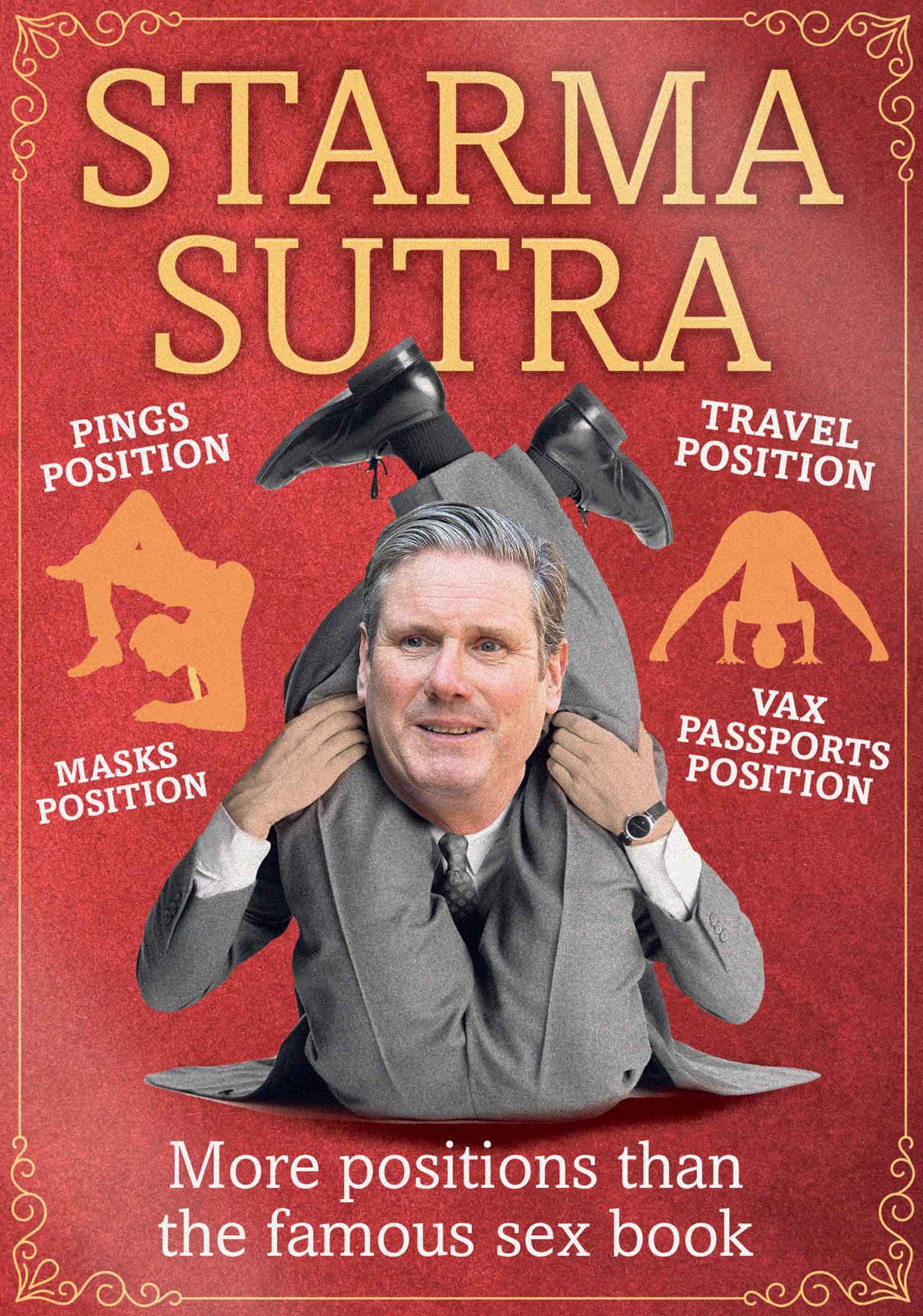 His plea yesterday came just weeks after he opposed lifting lockdown rules and scrapping masks — and his blasting of the relaxation of travel restrictions.

Tory party chairwoman Amanda Milling compared Sir Keir to a weather vane as well as the ancient sex manual, saying: “He points different ways depending on which day it is, changing position more often than the Kama Sutra to chase headlines and play politics.”

Labour had said the latest border rules were “reckless” and that Boris Johnson was opening up the UK too fast.

However, wobbly Sir Keir now says bringing forward the self-isolation exemption date for the fully vaccinated would make a “huge difference” to businesses and holidaymakers.

He points different ways depending on which day it is, changing position more often than the Kama Sutra.

The Labour chief’s U-turn came after he said in March that vaccine passports would be “un-British” — only to say last week they made sense.

He also previously criticised calls for the NHS app to be altered to stop so many people being “pinged” after contact with a Covid sufferer.

In his latest about-face yesterday, Sir Keir urged the PM to follow Labour’s lead in Wales after its First Minister Mark Drakeford confirmed August 7 as the day when double-jabbed adults can escape isolation.

Scotland is expected to remove the need for fully vaccinated people to isolate on August 9. But Mr Johnson has insisted England is “nailed on” not to make the same move until August 16.

Sir Keir said: “There is a huge difference between these dates. In that nine-day difference, there are hundreds of thousands of working days that will not be lost.

“There are businesses that won’t have the chaos they are facing at the moment.

“And lots of people who are planning to go on holiday will have the peace of mind they can actually go.”

accused, having, Keir, of, Starmer
You may also like: