Follow
Home » World News » Kids should NOT hug their grannies yet even if they've had the vaccine, Deputy CMO warns

Kids should NOT hug their grannies yet even if they've had the vaccine, Deputy CMO warns

KIDS shouldn't hug their grannies and grandpas yet even if they've had the vaccine, the deputy chief medical officer warned last night.

Jenny Harries advised the nation's young children not to give them too many cuddles yet as there's still a risk of spreading the virus around, even if they don't get ill. 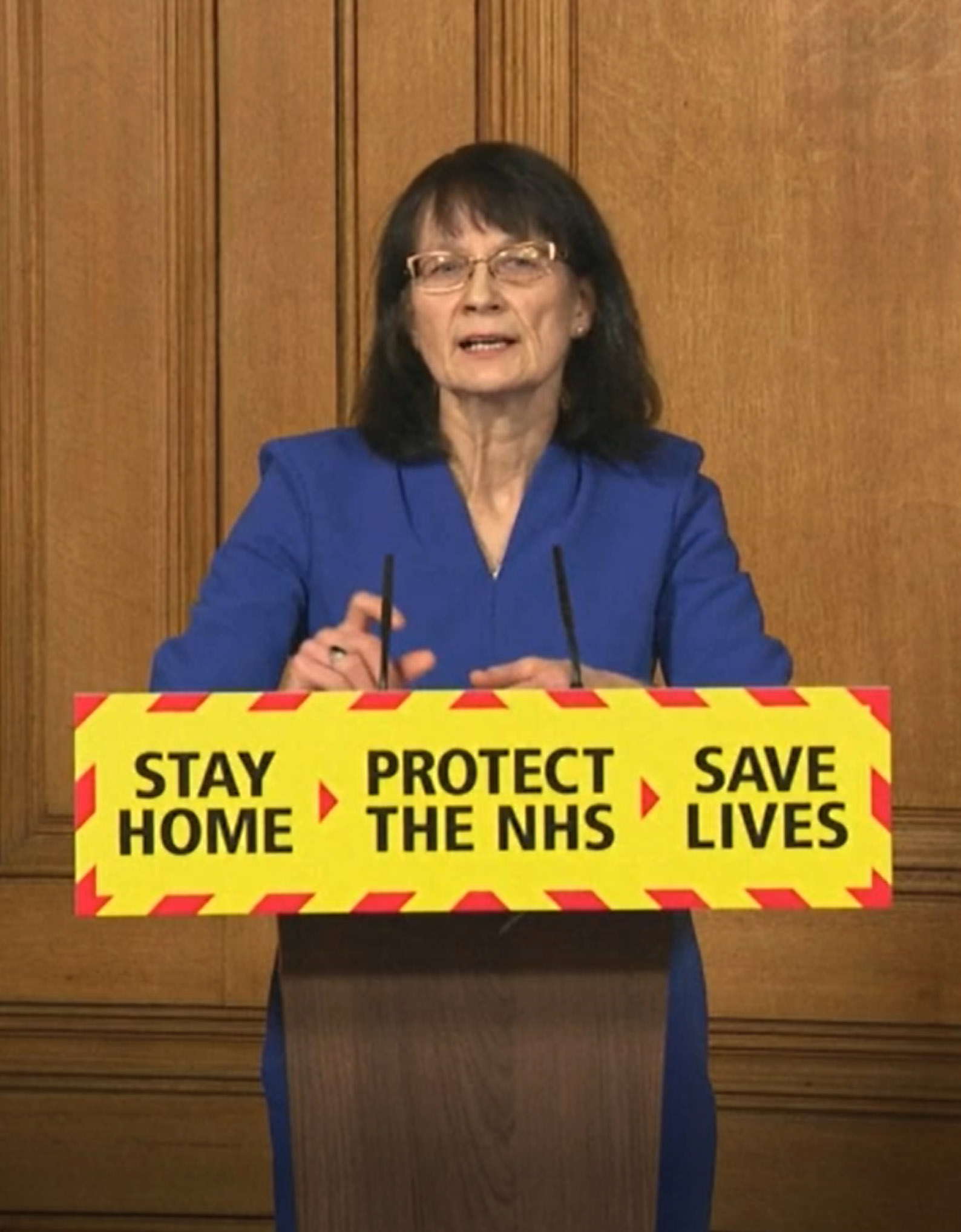 Speaking at tonight's press conference she said ministers were still not completely sure of the impact of the vaccine rollout on the effects of transmission.

She said: "I would encourage children not to go off yet… Even if their grandparents have had their vaccinations, not to go hugging them too much until we're absolutely sure what the impact of that vaccine rollout has been.

"We just need to take a steady course."

She said she was sure that it would still be positive and transmission would be reduced, but the evidence is still in the early stages.

But she admitted that it was "absolutely natural" for people to want to meet up and be close again after months apart.

As part of the PM's roadmap earlier this week it revealed that ministers would conduct a review of social distancing, which could pave the way for hugs within months.

Matt Hancock said yesterday he hopes hugs would be back on the cards in May.

More personal responsibility will be given to people in the coming months to make their own decisions about the risks of Covid, the roadmap said.

Ms Harries also gave a hint that quarantine for international arrivals may need to get even longer – as there's some evidence the Kent strain keeps people infectious for longer.

At the moment people have to stay inside for 10 days when they come into the UK, but there are fears this may not be enough.

She was quizzed about studies earlier this week warning about the issue, which said people could pass the virus on for up to 13 days, compared to the original eight.

Ms Harries said the Government were looking closely at the issue.

She added: "We look at the different variants regularly, we have variants of interest and variants of concern, those are being monitored.

"You'll be aware that the UK has probably the best genomics functionality in the world.

"Different studies will come out with slightly different periods… we manage the length of time for quarantine to minimise the inconvenience to individuals but still reduce the risk of onward infection.

"And so, yes we are looking at this, but we need to be really careful.

"The time you detect the virus doesn't mean it is the infectious period."

Gran, hug, kids, not, should, their
You may also like: