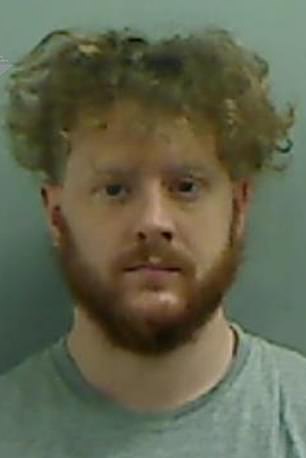 A sex-obsessed killer was released from a ‘potentially dangerous persons’ programme just seven months before he stabbed his ex to death in a frenzied street attack.

Torbjorn Kettlewell – who named himself after a video game warrior – stabbed mother-of-three Kelly Franklin 32 times in broad daylight near her home in Hartlepool on August 18, 2019.

Kettlewell, 33, was obsessed with killing Ms Franklin and recruited his lover Julie Wass, 51, to help him stalk her through the streets of Hartlepool, County Durham.

He was jailed for life with a minimum term of 29 years in February 2019.

However, an independent report into his care and treatment has revealed that a ‘significant error’ allowed him to slip the net.

The killer had been under the care of Tees Esk and Wear Valley (TEWV) NHS Foundation Trust, which provides mental health support services.

And between 2017 and 2018, he went to a domestic abuse perpetrator programme run by abuse support service Harbour.

Less than a year before the killing, staff contacted his care coordinator because he ‘displayed concerning behaviour and inappropriate responses to images shown during a perpetrators’ group meeting’.

A referral was also made for Kettlewell to be considered as a potentially dangerous person, which was backed by Cleveland police. 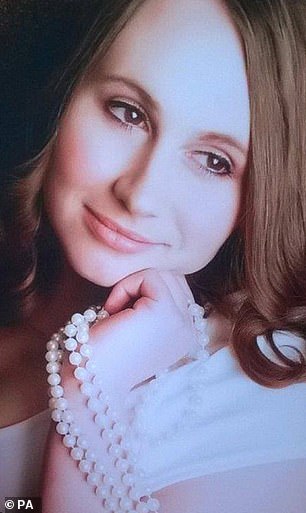 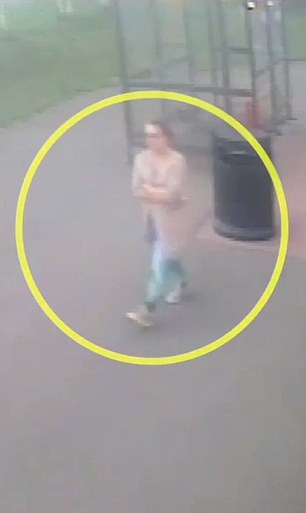 Mother-of-three Kelly Franklin (left) was stabbed 32 times in broad daylight near her home in Hartlepool on August 18, 2019. She was seen at a bus stop minutes before she was murdered (right)

But at a meeting in February 2018, it was agreed that, as there had been no further intelligence, Kettlewell would be discharged from the potentially dangerous person unit.

The investigation by Sancus reported: ‘The investigation team concluded that this was a significant error, as it was known that there was a complex family dynamic with considerable concerns.’ 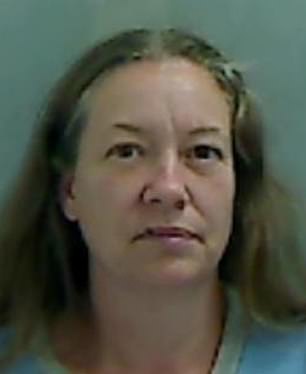 Kettlewell’s new partner, Julie Wass (pictured), was jailed for helping him carry out the killing

Despite this, the report found that TEWB’s decision to release him from their affective disorder service in April 2018 had been ‘proportionate’.

It agreed with the trust’s own serious incident report that Ms Franklin’s death was not predictable and that the TEWV’s services did not have the ‘knowledge, legal means or opportunity to prevent’ her death.

Kettlewell went on to murder his ex after Wass, their former neighbour, spotted her and told him where she was, standing by as the savage killing unfolded.

Wass was jailed for eight years after being found guilty of manslaughter and assisting an offender.

Hospital records said Kettlewell showed signs of ‘hyper-sexuality’, had the constant urge to have sex and was prescribed medication to reduce his sex drive. 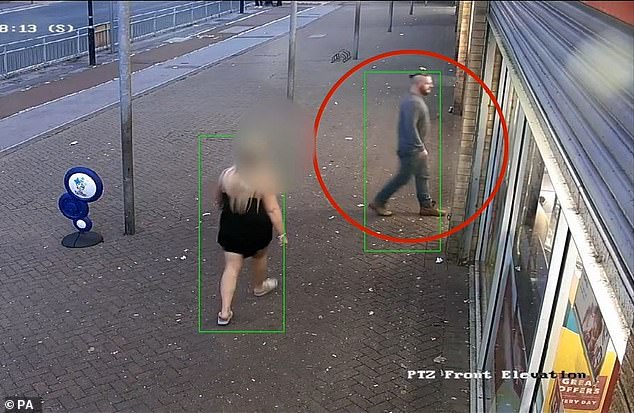 Female medical centre workers were told not to see him alone as he appeared ‘superficially charming’ and used flattery, but was described as controlling.

Kettlewell would go to clubs alone in search of sex and boasted that he would usually be invited to join groups of women within minutes.

His real name is Ian, but he changed it by deed poll to Torbjorn Lindholm, after a Swedish ‘warrior dwarf’ from the video game Overwatch. Like his namesake, Kettlewell was obsessed with weaponry.

Kelly’s sister Stacy Franklin likened him to a ‘nasty virus’ as she confronted him across the courtroom. 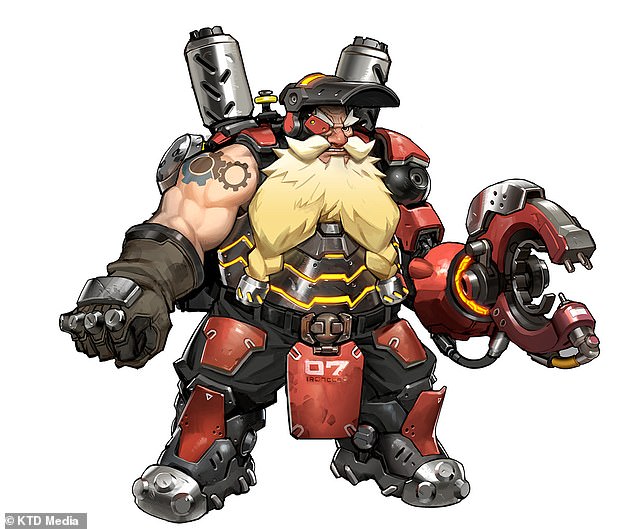 Turning to speak directly to him Stacy said: ‘Kelly had moved on from you Ian, she no longer wanted a creature like you in her life, no longer wanted or needed you, in fact she never even spoke about you.

‘She rid herself of you like a nasty virus that had plagued her life for over 12 years. She was always so much better off without you.

‘She was always the better person, kind, caring, thoughtful and loving, a person like you never deserved her. Why couldn’t you just let her go and live her life and be happy?’