Anti-Pyongyang leaflets from defectors in South Korea crossed the border by balloons on May 31 and included provocative imagery of first lady Ri Sol Ju which caused "serious outrage" in the capital, Agence France-Presse reported. 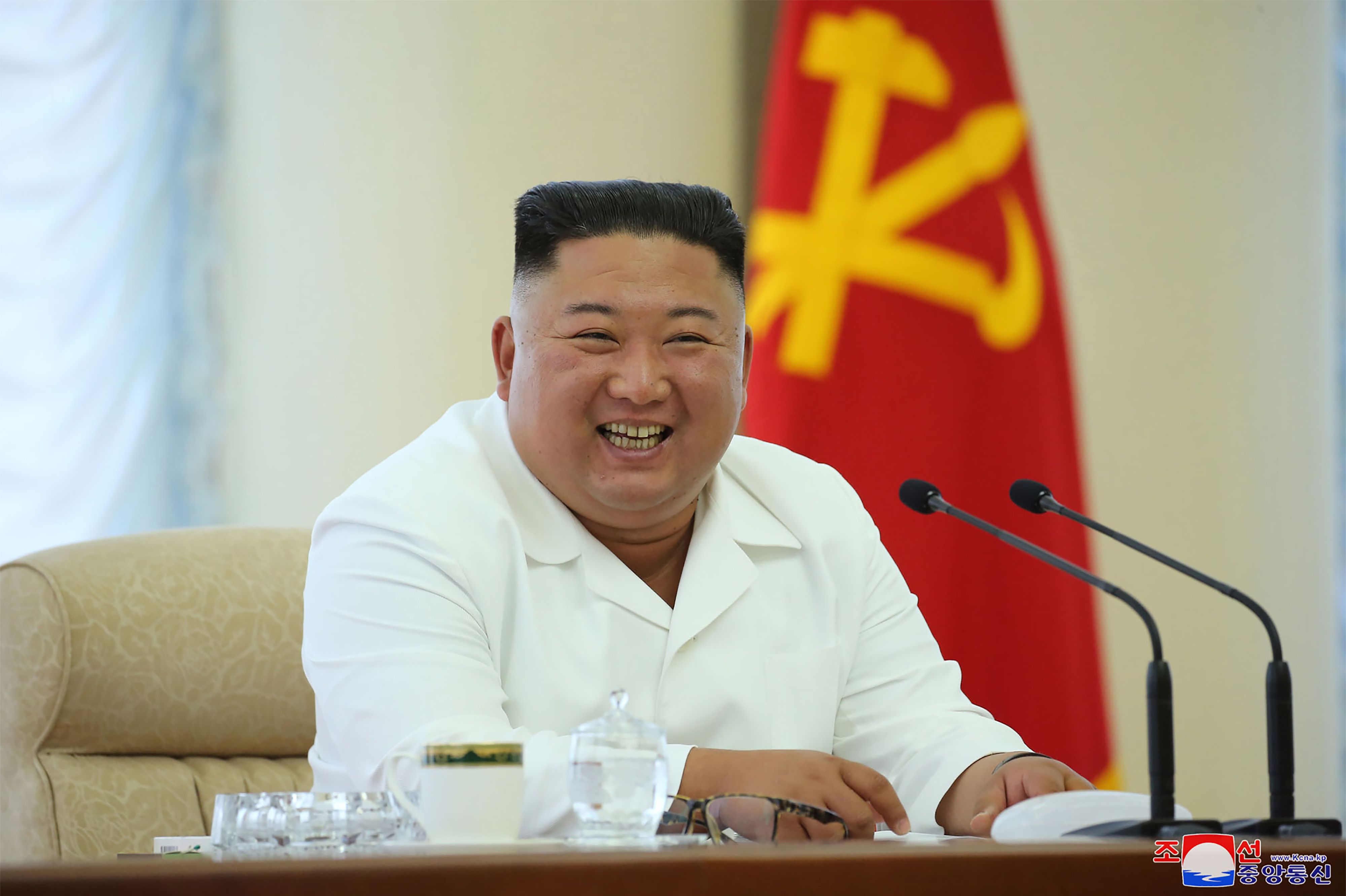 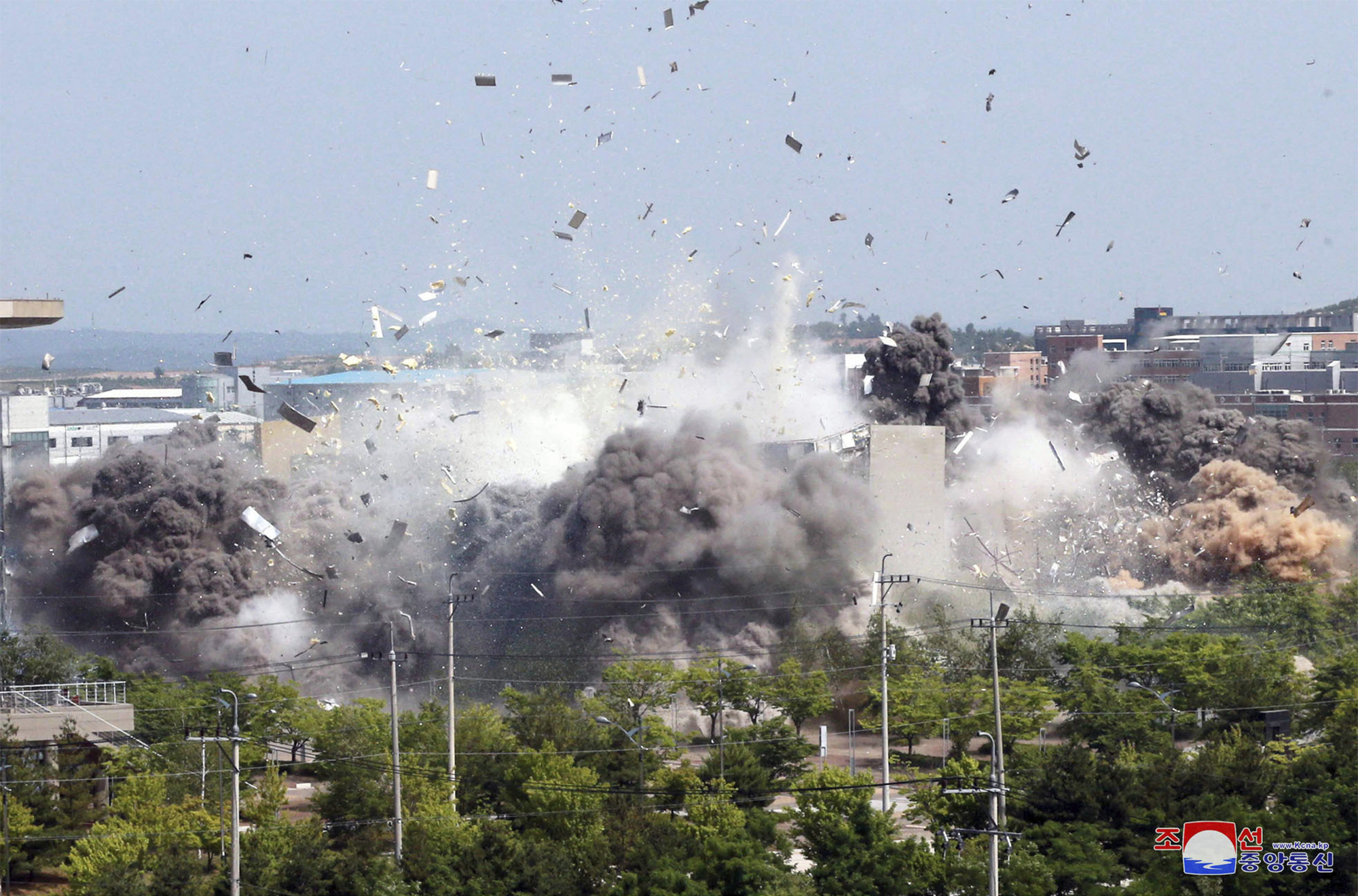 Jong-un then exploded a liaison office in Kaesong, just north of the border, on June 16 and threatened military action in what was allegedly a response to the flyers.

He said they were Photoshopped “in such a low-grade way” that they became the “last straw” for the Hermit Kingdom.

The following day Pyongyang announced it would resume military exercises, boost readiness in border towns and re-establish guard posts which was only called off last Wednesday.

It was its most provocative actions on the peninsula since it entered an agreement with the South to lower tensions in 2018.

Sending propaganda leaflets by balloons have been a common tactic between the two Koreas, which are still technically at war as their 1950-53 Koean War ended without a peace treaty.

In May North Korean defectors in South Korea dropped 500,000 leaflets, cash, USB sticks and SD cards onto the rogue state by 20 balloons.

And Kim Jong-un was urged to drop plans to send 12 million leaflets to South Korea after he blew up the liaison office.

It follows rumours of his death running riot as the nuclear power's tyrant has not been seen for three weeks.

The leader has been disappearing and reappearing over the past three months but these three weeks have been the longest he has not been seen for.

The dictator disappeared for three weeks in April before briefly resurfacing, and currently has not been since a meeting with senior officials on June 7.

Japan's foreign minister Taro Kono said the latest escalations may be intended to “take the attention of North Korean people away from Kim Jong-un’s health".

Japan also claimed he could have died from coronavirus. 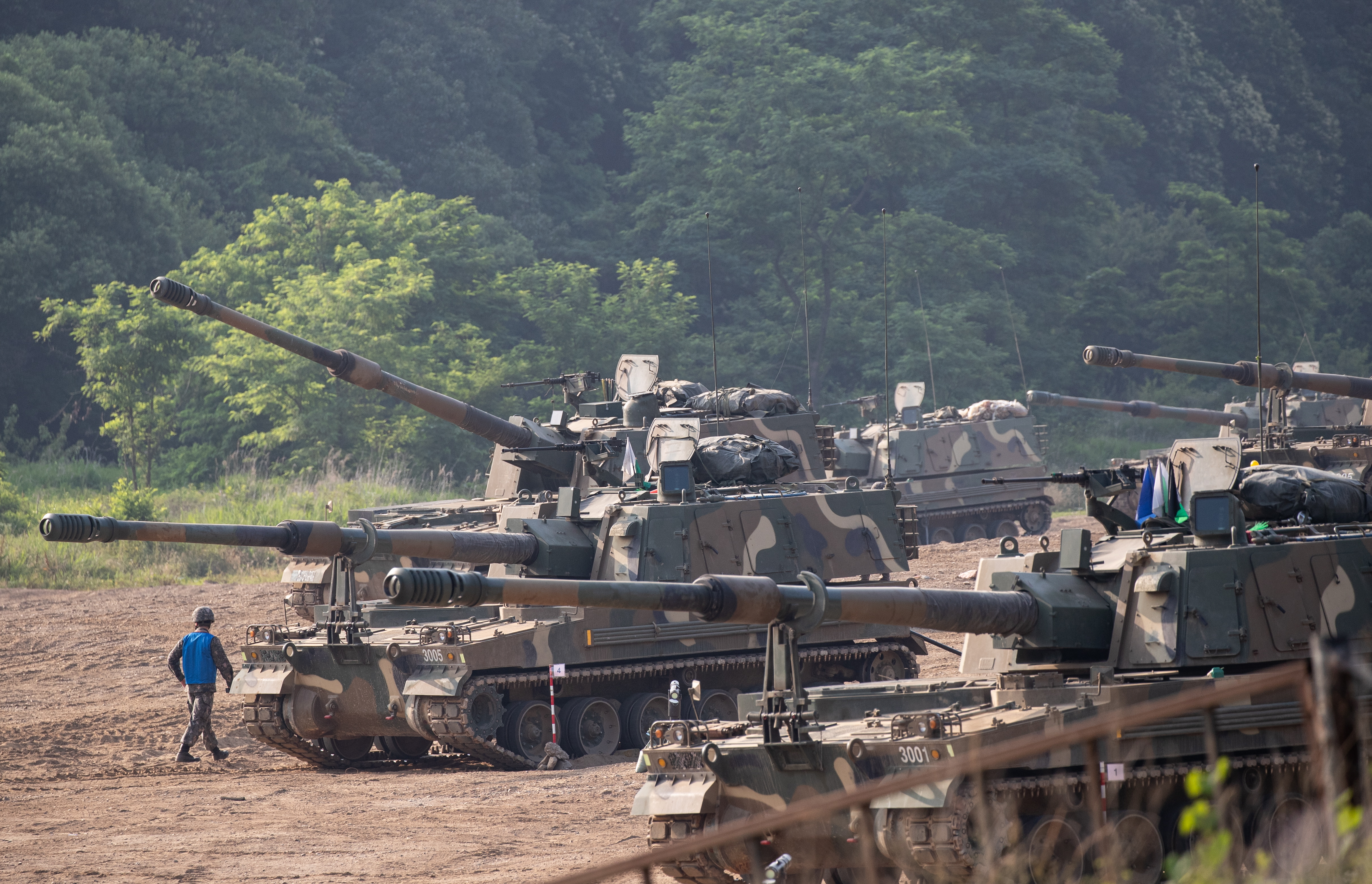 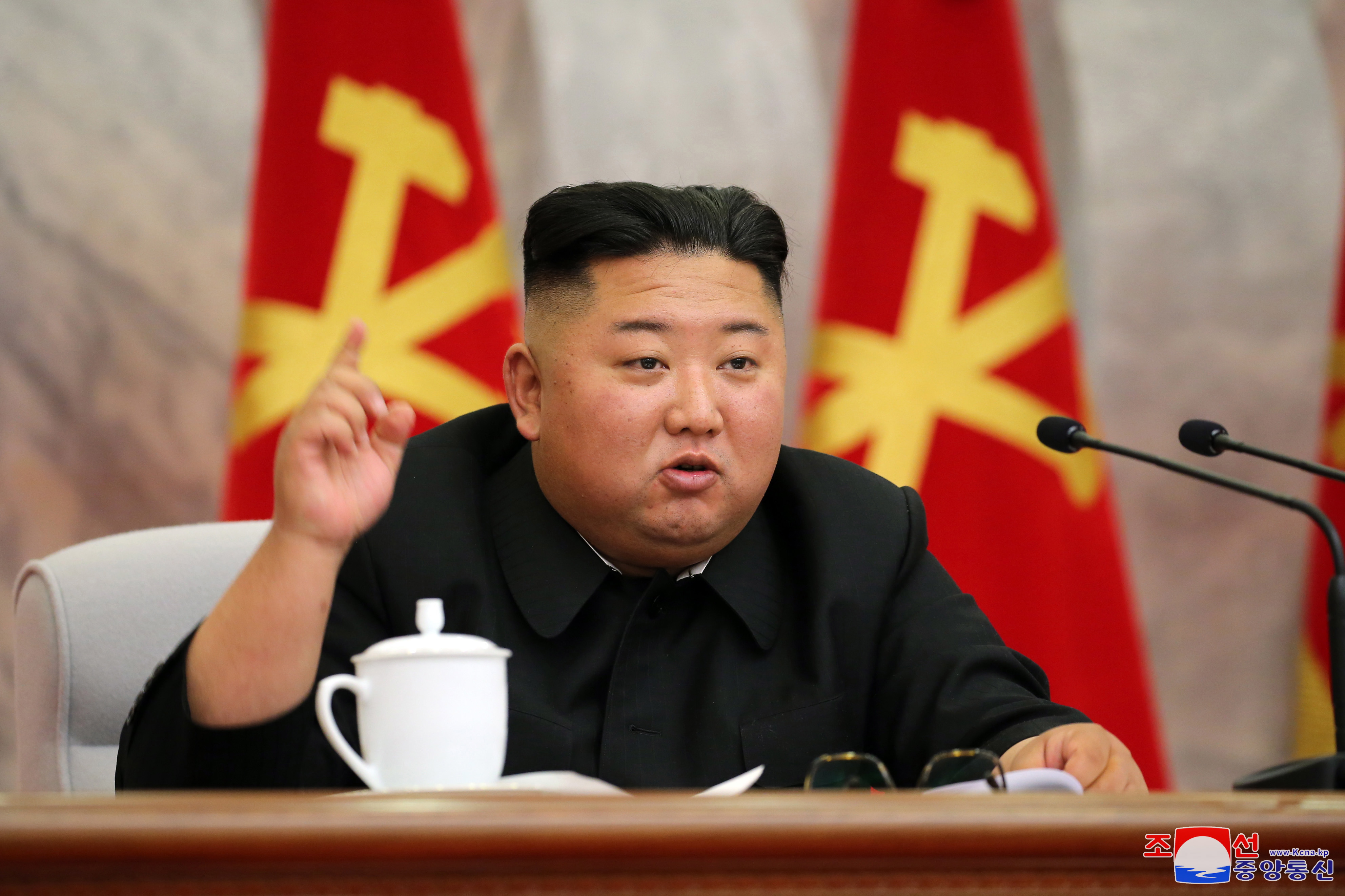 Jong-un, Kim, threatened, WIT, WW3
You may also like: