ACTOR Kim Mi-soo who starred in the Disney+ series Snowdrop has died suddenly at the age of 29, her agent has revealed. 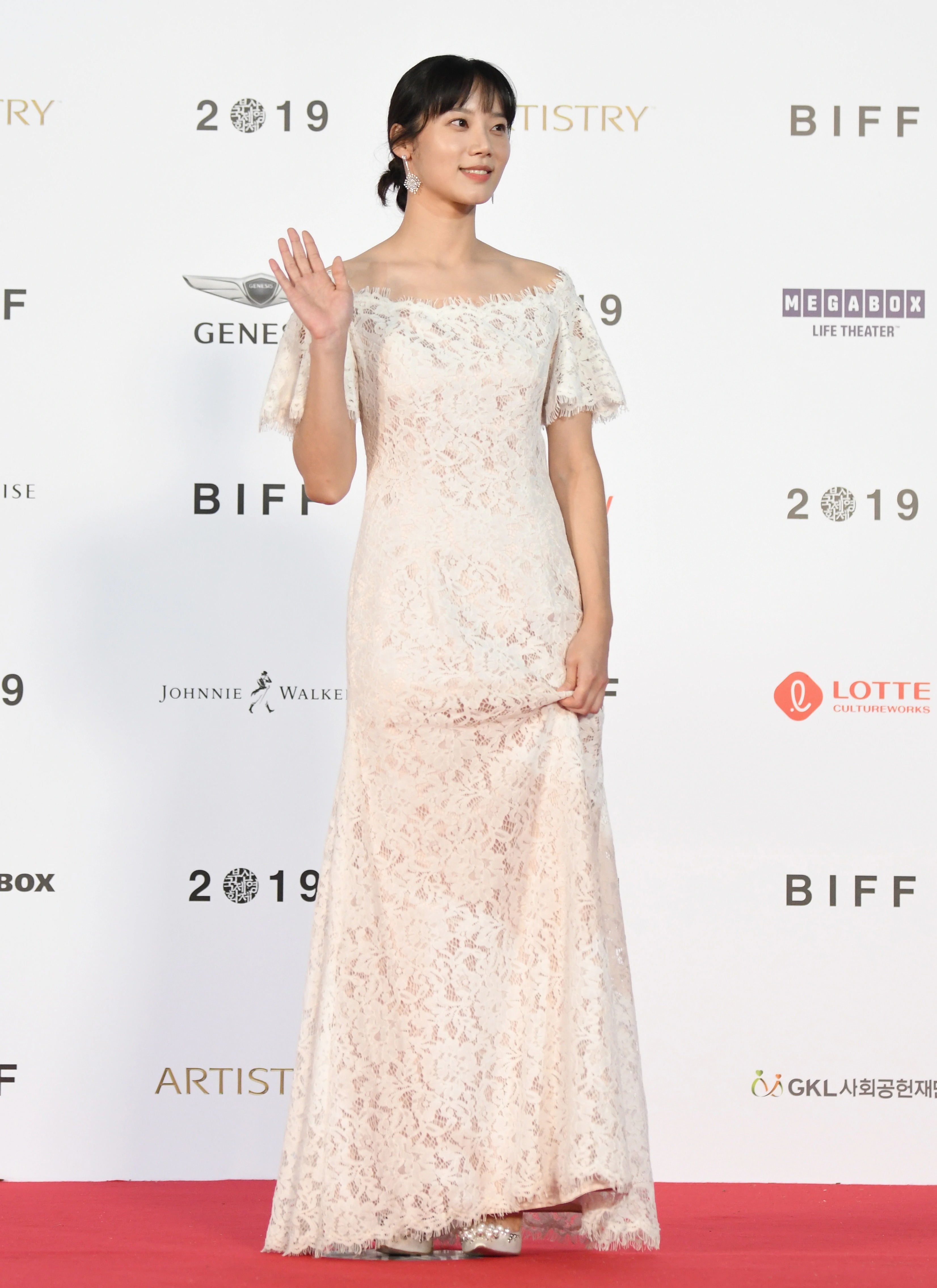 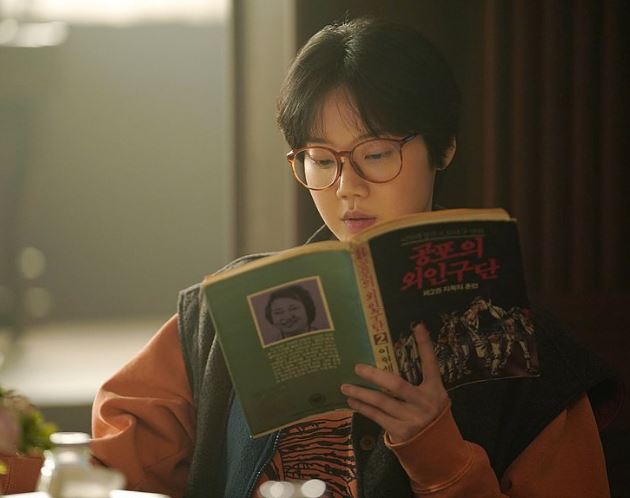 In a statement today her agency Lanscape said: “Kim suddenly left us on Jan. 5.

"The bereaved family is currently very heartbroken by the sudden mournful news.

“The bereaved are deep in their sorrow at the sudden sadness.

"We sincerely ask you to refrain from making up rumors or speculative reports so that the bereaved family, who are in shock and grief-stricken, can reverently commemorate the deceased.

MAN WITH A PLAN B

"As per her family’s wishes, the funeral will be held quietly in private.

"Please wish for Kim Mi Soo to rest in peace, and once again, we offer our deepest condolences to the deceased."

In it she played student activist Yeo Jung Min alongside BLACKPINK's Jisoo as Eun Young Ro.

So far seven episodes have been broadcast – with another nine instalments yet to air.

Her cause of death has not yet been revealed.

Her funeral service will be held at Taeneung Sungsim Funeral Home.

Fans have taken to social media to pay tribute to the young actor.

One wrote on Twitter: "We are deeply saddened by the news of Kim Mi-soo passing away at the age of 31.

"Our thoughts and prayers are with you and your family."

According to reports the drama has now cancelled scheduled filming after the news of her death.