'Kindest' mum-of-two, 28, killed in house fire after child set fire to teddy bear while playing with cigarette lighter | The Sun

A "KIND" MUM was killed in a house blaze after a child set fire to a teddy bear while playing with a cigarette lighter, an inquest has heard.

Chloe Doggett, 28, was trapped by the fire at a home in Tonypandy, South Wales, on September 21 last year. 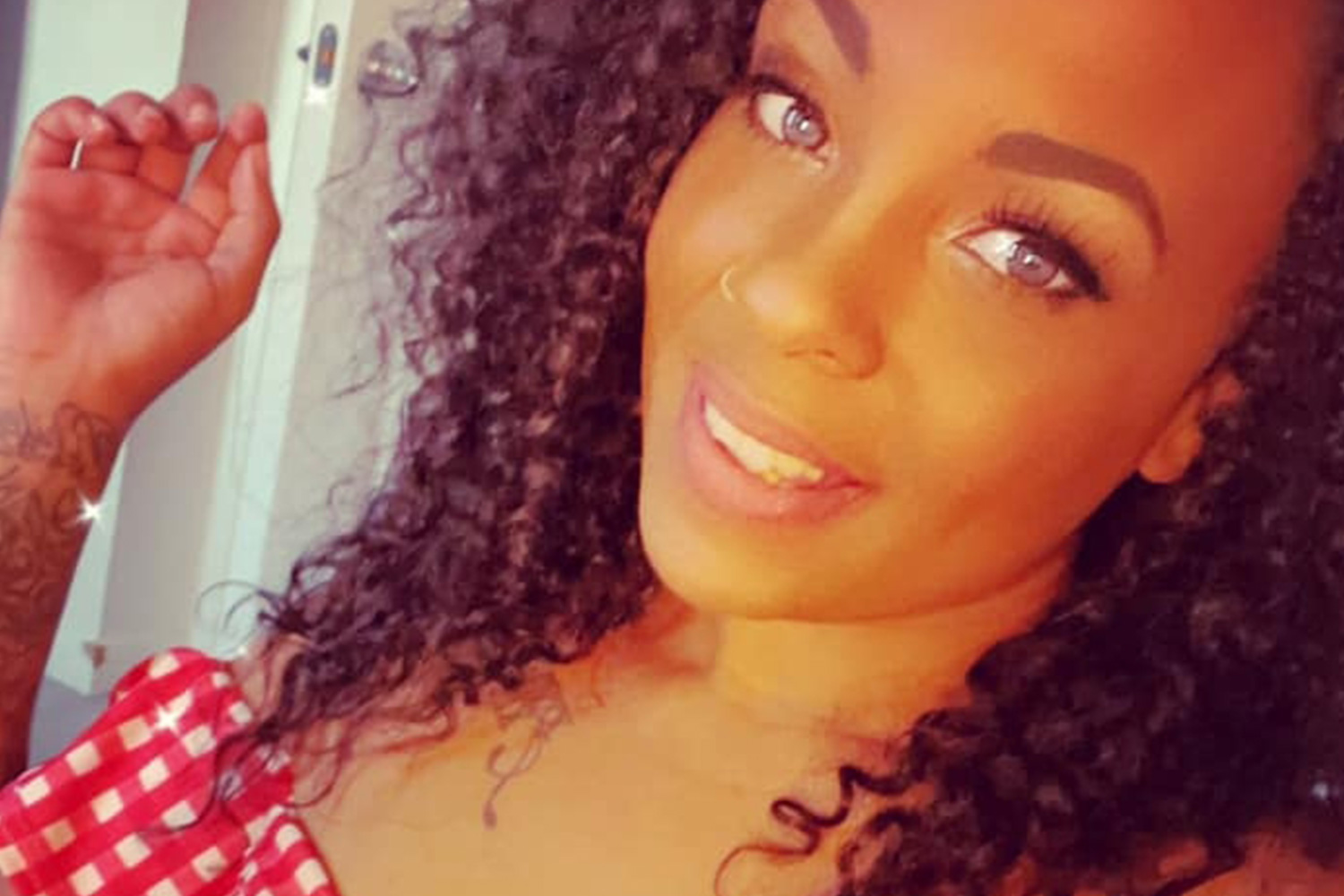 Firefighters pulled her from the property as flames ripped through the top floor of the three-storey terraced house.

Despite attempts to save her, Ms Doggett was pronounced dead three days later at Morriston Hospital.

South Wales Police initially questioned Ms Doggett's boyfriend over the incident but the criminal investigation was dropped after one of the children in the property admitted starting the fire.

In a statement read to Pontypridd Coroner's Court on Wednesday, Detective Constable Stacey Vincent, who interviewed the child, confirmed they had "described starting the fire and using a lighter". 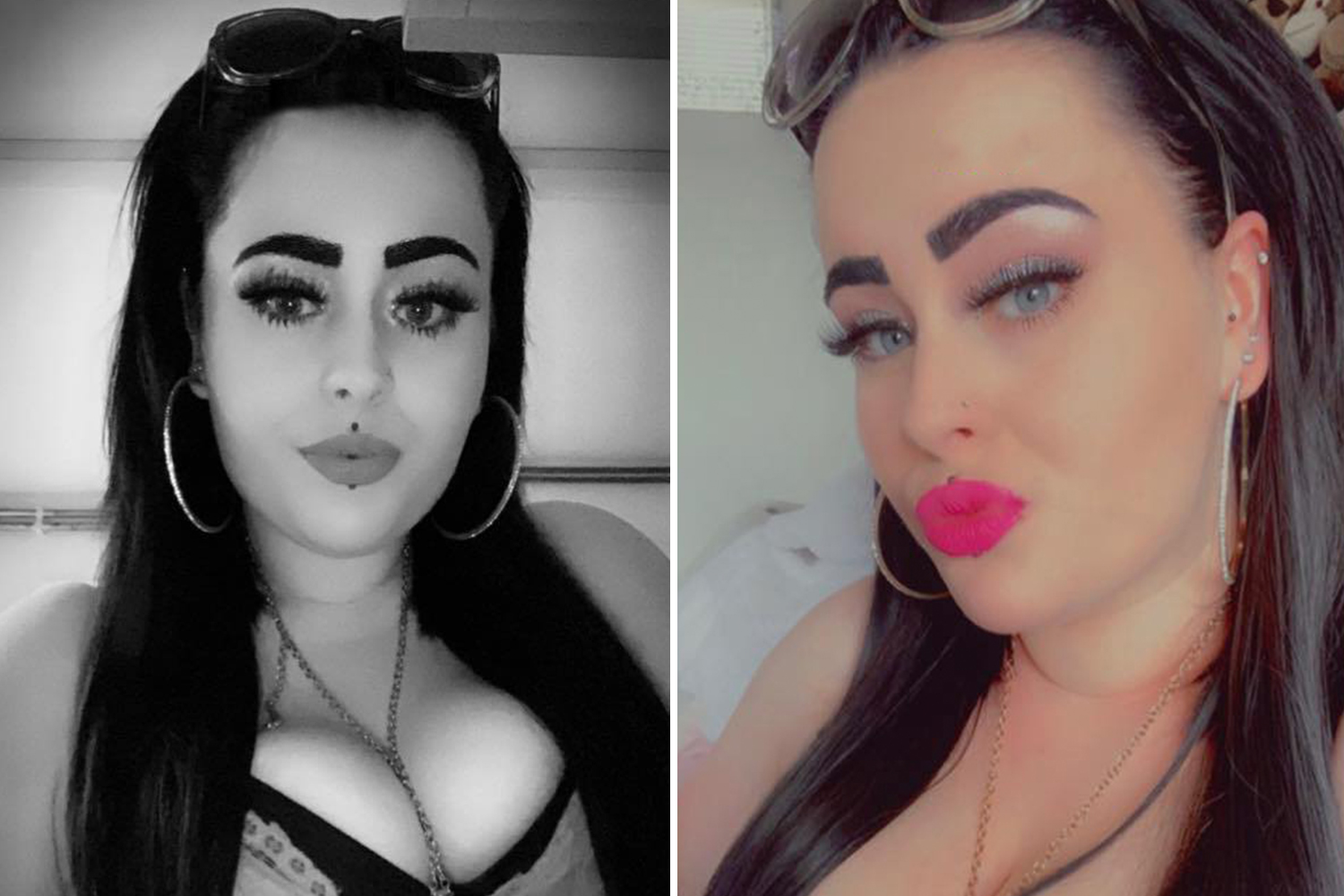 Woman, 23, seduced man with selfies in honey trap scam after meeting on app 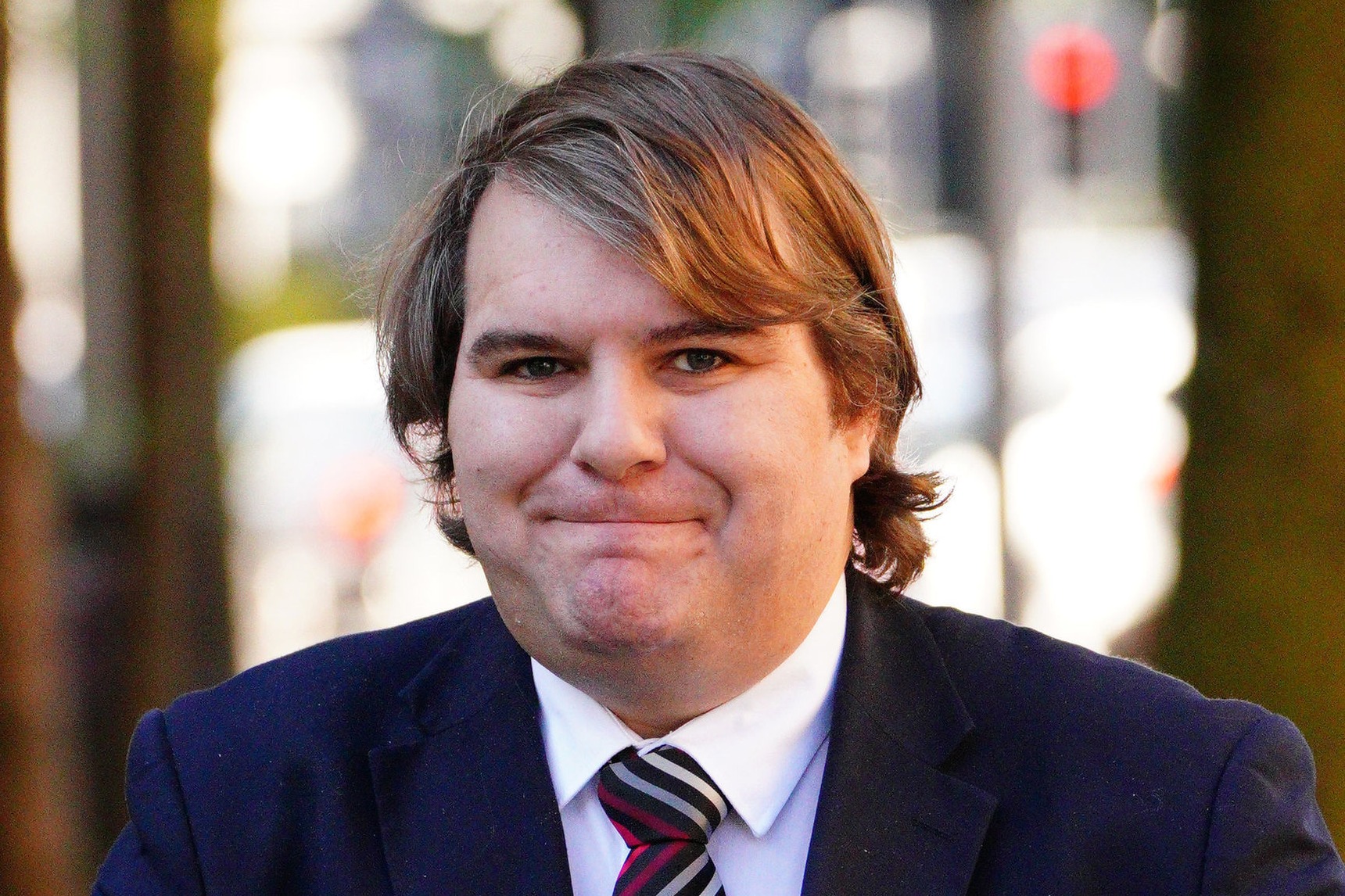 Ms Vincent said she was also aware the child had told a family member they had set fire to a "teddy bear".

All the adults in the house were smokers and the coroner was told numerous lighters and ashtrays were found throughout the property.

Fire safety manager Stephen Morgan told the court an investigation by the fire service found the blaze started in the children's bedroom and was most probably caused by a naked flame being placed against a combustible material.

The court also heard there were no fire alarms or other fire safety equipment in the house, and those inside were unaware of the fire until members of the public told them they could see black smoke billowing from the top floor windows.

Husband in court charged with murder after wife, 29, found dead in undergrowth

When the first call to the fire service happened at 4.37pm, Ms Doggett and her boyfriend were in his bedroom on the top floor, and Ms Doggett was on FaceTime call to her best friend Phillipa Stevens.

Ms Stevens said Chloe appeared "happy in herself" but then she heard what sounded like a woman shouting and then a man shouting "Chloe".

She said Ms Doggett got up from the bed and appeared to move towards the door "with intensity", tossing her phone to ground.

Ms Doggett's boyfriend told the court that after hearing the shouting he opened the bedroom door and instantly noticed smoke.

He said he saw a child in the room opposite which was becoming engulfed by flames, and said: "My natural instinct was to run through the fire and grab the child.

"I didn't realise Chloe was still in the bedroom until I got outside."

An off-duty firefighter and several other men joined him in trying to rescue Ms Doggett but they were unable to get up the stairs due to black smoke covering the landing.

Attempts were made to break the bedroom window from the outside using a paint can, hammer and step-ladder, but they were unsuccessful.

Blood pattern analysis expert Penelope Griffiths said injuries to Ms Doggett's arms and body and blood found on the window, bedroom door and wardrobe were consistent with her trying break the window to escape.

Ms Doggett had managed to remove the secondary double-glazing unit, cutting herself in the process, before becoming unconscious from severe smoke inhalation, the coroner concluded.

"Despite her attempts to escape the scene, Chloe was rendered unconscious by smoke inhalation."

Turning to Ms Doggett's family, she said: "It is quite obvious from the number of people in court that she was very well loved by you all and will be greatly missed by you and her children.

"This is a tragic, tragic death and one that will stay with me."