KING Charles III paid tribute to his "darling mama" in an emotional first address to the nation.

The new monarch thanked Her Majesty for her service as she begins her "last great journey" to join his "dear late papa". 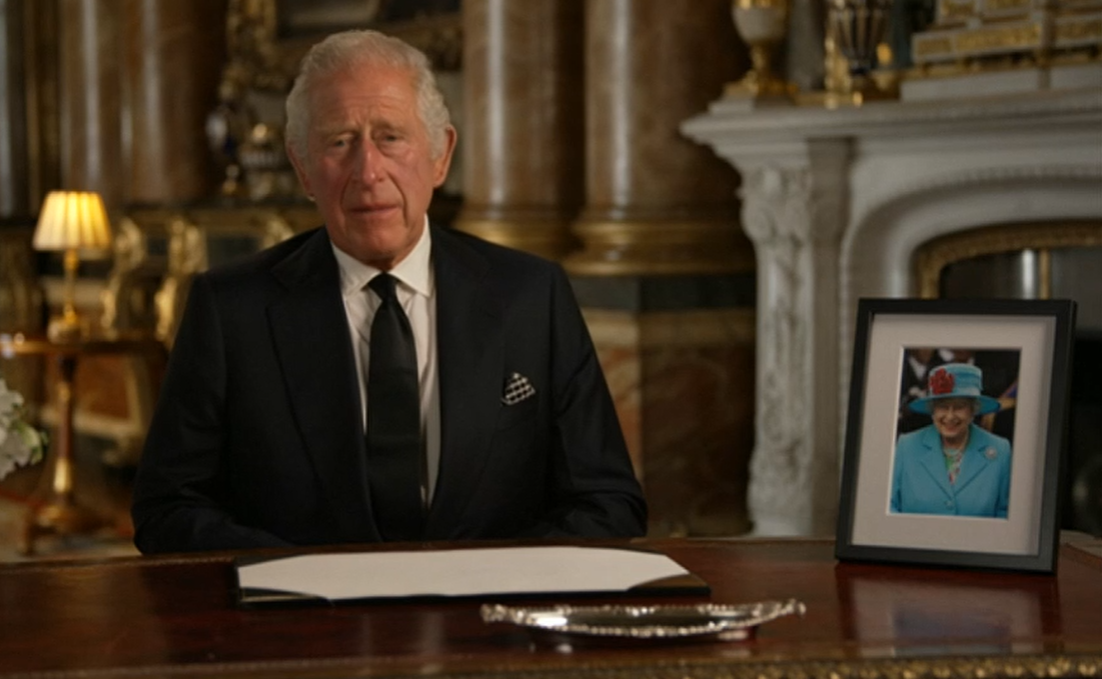 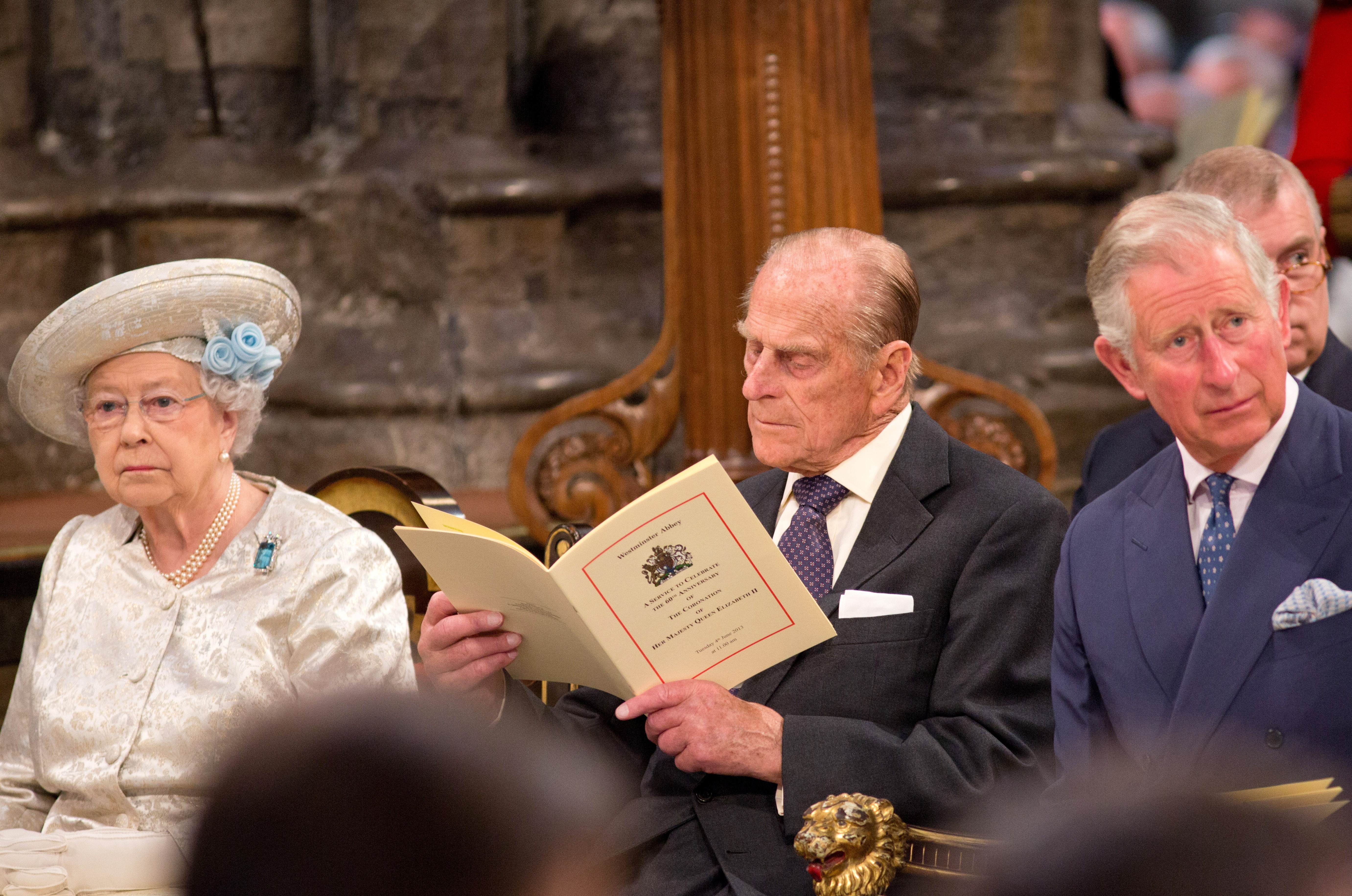 Sitting next to a photo of the late Queen, the King said: "In a little over a week’s time we will come together as a nation, as a Commonwealth and indeed a global community, to lay my beloved mother to rest.

"In our sorrow, let us remember and draw strength from the light of her example.

"On behalf of all my family, I can only offer the most sincere and heartfelt thanks for your condolences and support.  They mean more to me than I can ever possibly express.

"And to my darling Mama, as you begin your last great journey to join my dear late Papa, I want simply to say this: Thank you. 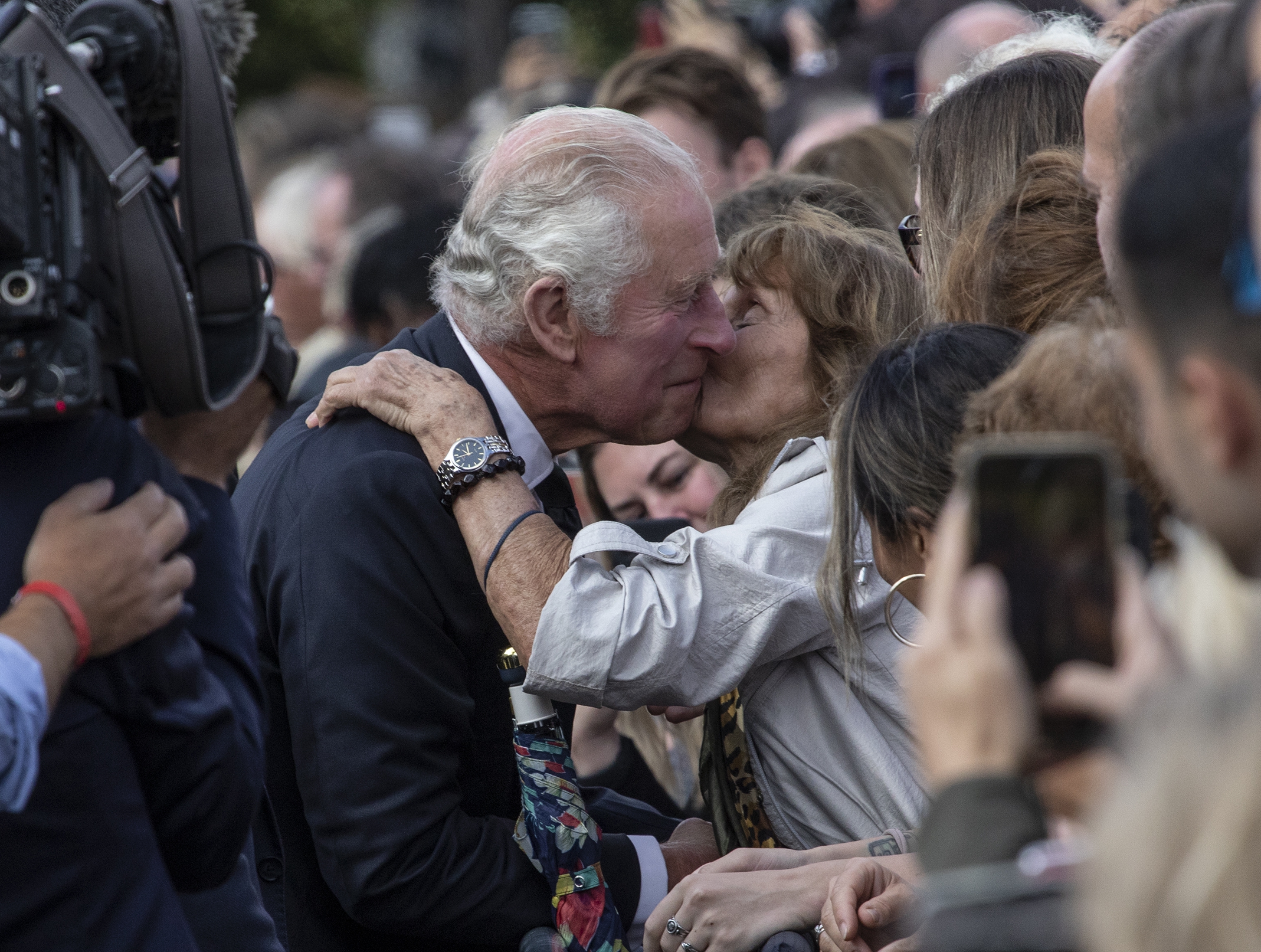 "Thank you for your love and devotion to our family and to the family of nations you have served so diligently all these years.

"May flights of Angels sing thee to thy rest."

The King also celebrated how the “affection, admiration and respect” the Queen inspired “became the hallmark of her reign”.

He added: “And, as every member of my family can testify, she combined these qualities with warmth, humour and an unerring ability always to see the best in people.”

Emmerdale and Coronation Street will NOT air after Queen's death

The King returned to London this afternoon from Aberdeen airport following the death of his mother Queen Elizabeth II.

The emotional new monarch shared a touching moment as he shook hands with an airport worker who also consoled his son Prince Harry.

And mourner Jenny Assiminios, of Cyprus, kissed him on the cheek when he was greeted by a rapturous crowd at Buckingham Palace.

Cheers of "God Save the King" rang out as he observed the flowers and tributes left outside the gates with his Queen Consort Camilla.

They both wore black to view the sea of flowers left for his beloved mother and shook hands with well-wishers before walking through the Palace archway for the first time as King and Queen.

He appeared to wipe tears from his eyes as mourners shouted God Save the King.

And he will officially be proclaimed King tomorrow in an ancient ceremony that will be televised for the first time. 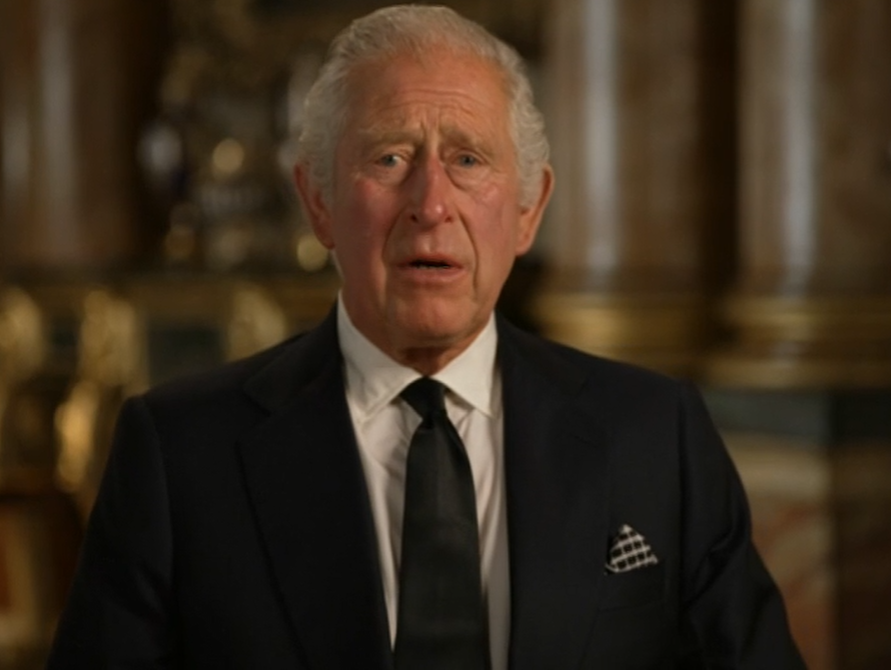 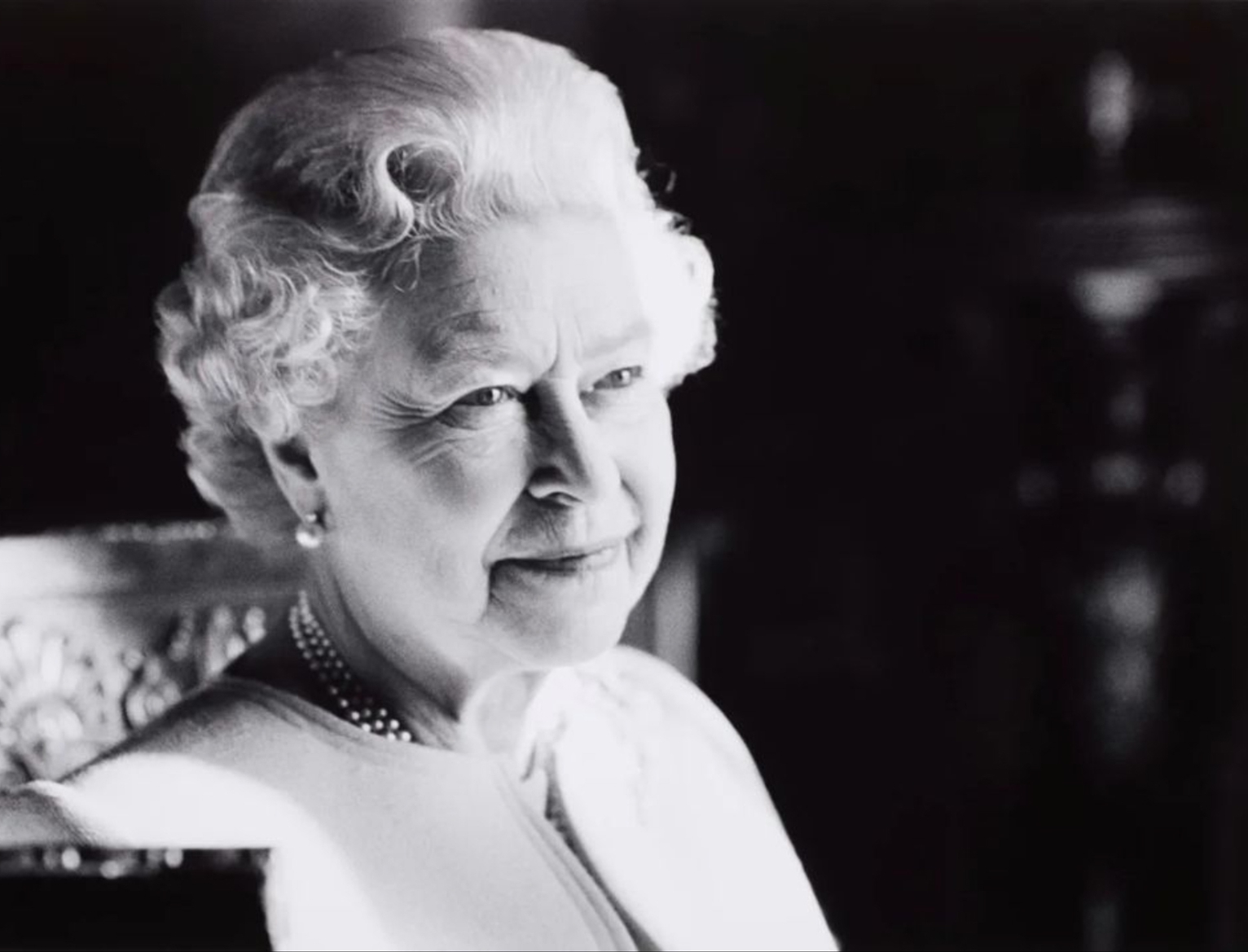 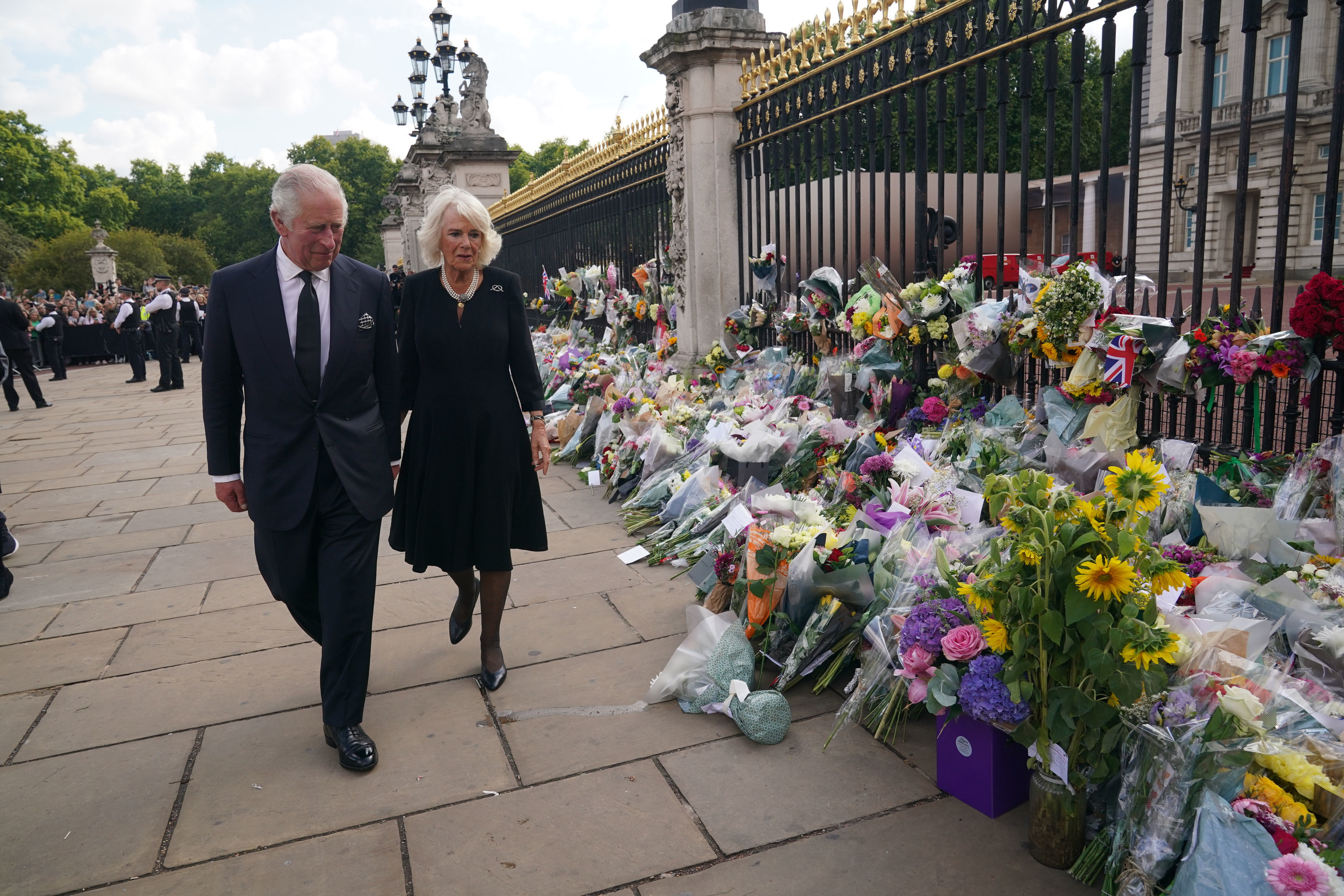