A KNIFEMAN allegedly shouted "Allahu Akbar" as he killed a female cop by stabbing her in the throat at a police station today.

The assailant was then reportedly shot dead by at least one of her colleagues. 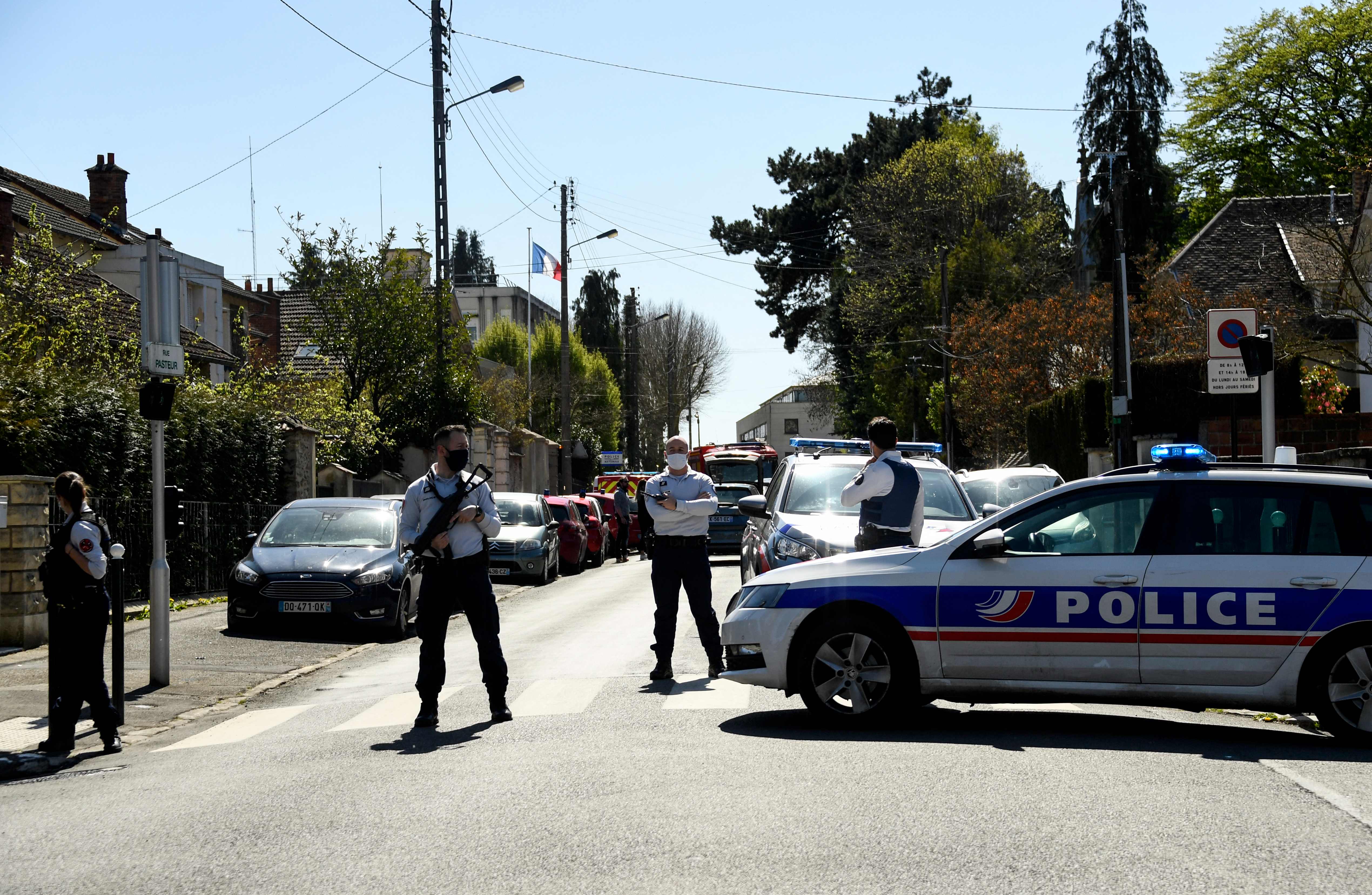 The blade-wielding attacker stormed the entrance to a police station in Rambouillet, near Paris, at about 2.30pm local time.

Police said he burst in and shouted "Allahu Akbar" – meaning God is the greatest – as he launched the deadly attack.

A source told Le Parisien the officer, a 49-year-old mother-of-two, was caught by surprise as she returned from her lunch break.

Sadly the victim, an administrative officer in the station, died of her injuries.

He is believed to be Tunisian and arrived in France in 2009, according to Le Parisien. 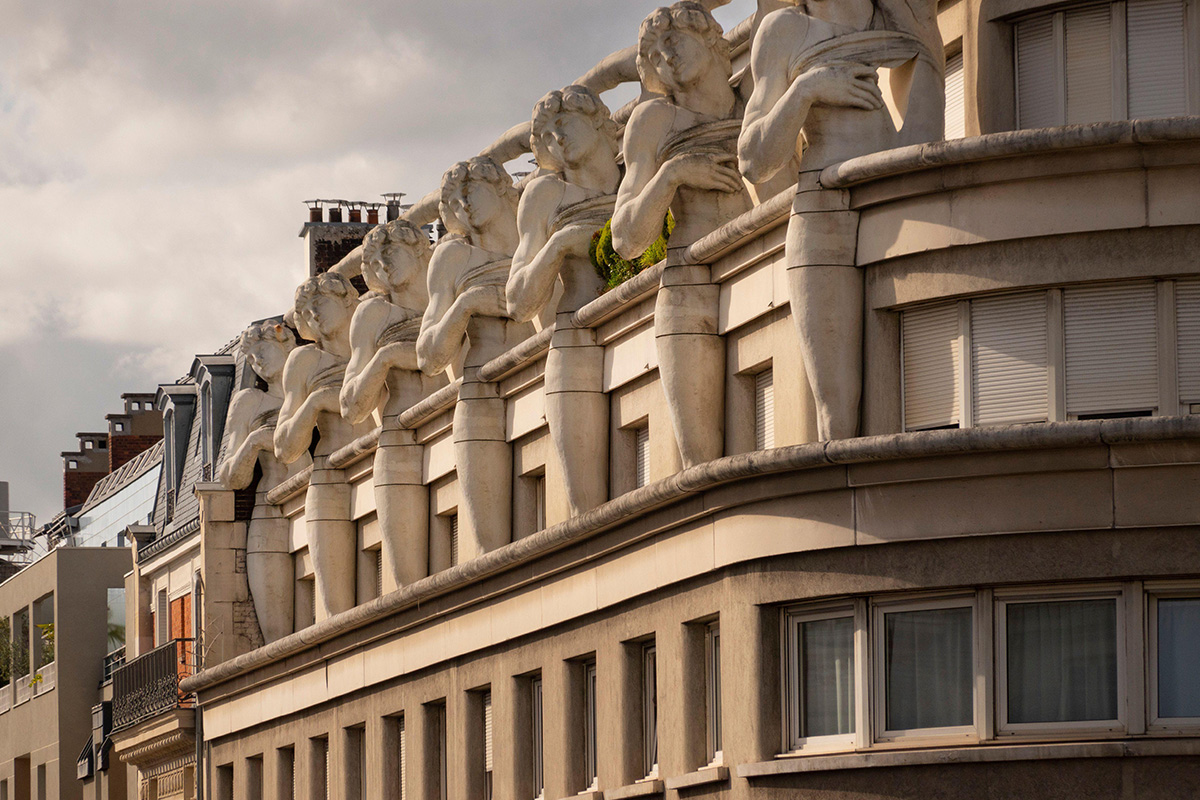 Officials said the Versailles prosecutor is investigating but have not revealed if it is being treated as a terror-related incident.

The anti-terrorism prosecutor's office said it is not currently involved.

But Paris region president Valerie Pecresse said on BFM TV that terrorist motives could not be ruled out.

French Interior Minister Gerald Darmanin said on Twitter: "A police officer was the victim of a knife attack at the Rambouillet police station."

Prime Minister Jean Castex will visit the town – 40 miles from the French capital and known for its "tranquility" – government spokesperson Gabriel Attal said.

The SCPN, which represents the national police force, tweeted: "The National Police are once again bereaved by a despicable attack.

"Support for the family and loved ones of our colleague.

"All police officers of all ranks and bodies know that to serve is to risk your life in the face of fanaticism and extremists."