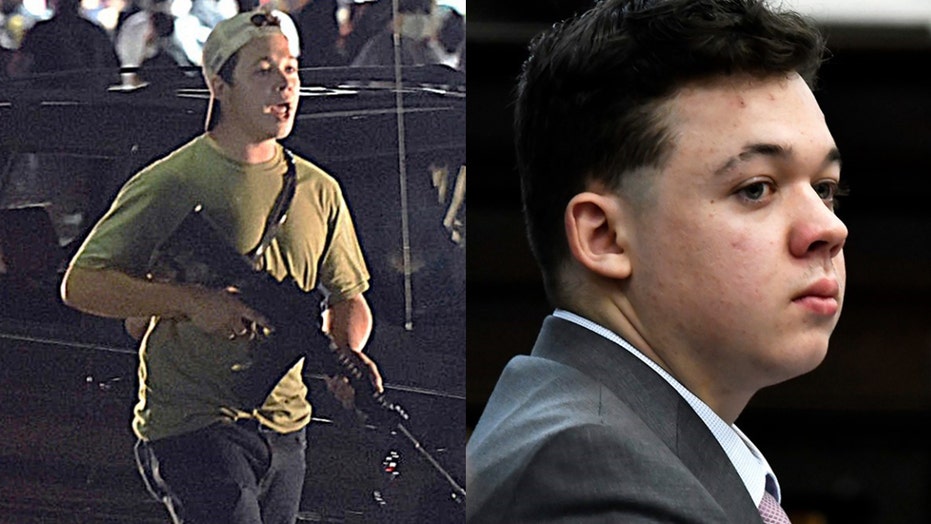 During opening statements earlier this month, Kyle Rittenhouse’s defense attorney indicated his client would be testifying about the events that led to his murder trial in Kenosha, Wisconsin, court. Rittenhouse did just that on Wednesday morning.

Witnesses have taken the stand and provided testimony that has been beneficial to Rittenhouse’s self-defense argument, raising the question of whether Rittenhouse’s own testimony was needed.

Defense attorneys would typically encourage their clients to testify in self-defense cases. And Rittenhouse’s attorney, Mark Richards, indicated his team had been planning to do just that when, on Nov. 2, he told the jury they would hear testimony, “not just from Kyle Rittenhouse,” but also from another individual, a man who was patrolling the streets with Rittenhouse on the night of the shooting. 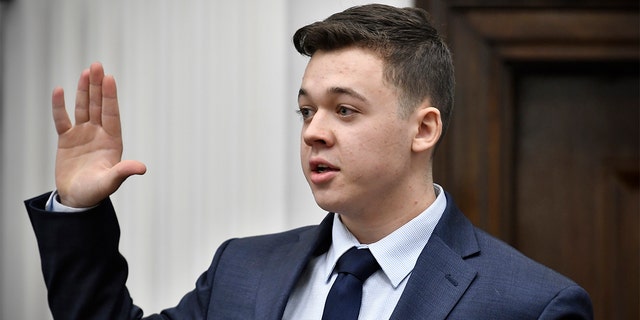 But the witnesses that prosecutors called to the stand since then had frequently made Rittenhouse’s case for him, testifying that the men he shot were the aggressors and that Rittenhouse told people in the immediate aftermath he had no choice but to pull the trigger.

Rittenhouse was called to testify Wednesday in his ongoing murder trial. Though his testimony is ongoing, putting Rittenhouse on the stand could risk hurting more than helping his case, legal experts told The Associated Press ahead of his time on the stand.

“[The state’s witnesses] enabled the defense to tell their story of self-defense more through cross-examination . . . and that may be enough to get the reasonable doubt or self-defense verdict,” said Loyola Marymount University law professor Laurie Levenson. “I think that many lawyers would say that Rittenhouse could cause more problems for himself than advantages by taking the stand at this point.” 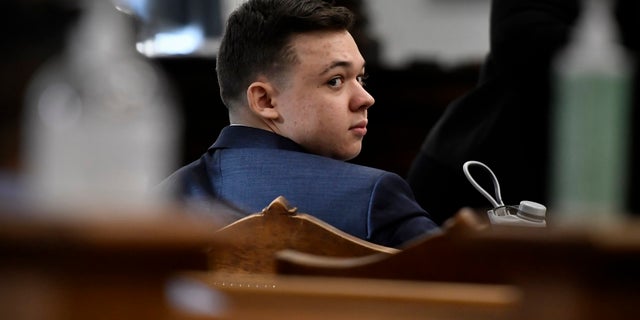 Kyle Rittenhouse looks back before his trial starts at the Kenosha County Courthouse on Monday, Nov. 8, 2021.
(Sean Krajacic/The Kenosha News via AP, Pool)

Rittenhouse is on trial for fatally shooting Joseph Rosenbaum and Anthony Huber and wounding Gaige Grosskreutz in the arm. He and at least one friend said they traveled to the Wisconsin city to protect local businesses and provide medical aid after two nights of businesses being looted and set on fire.

He was 17 at the time and brought a medical kit and an AR-15-style semiautomatic rifle, the latter of which had been supplied to him by a friend and was later used in the shootings.

He is charged with two counts of homicide, one count of attempted homicide, recklessly endangering safety and illegal possession of a dangerous weapon by a person under 18.

He faces up to life in prison if convicted on the highest charge. 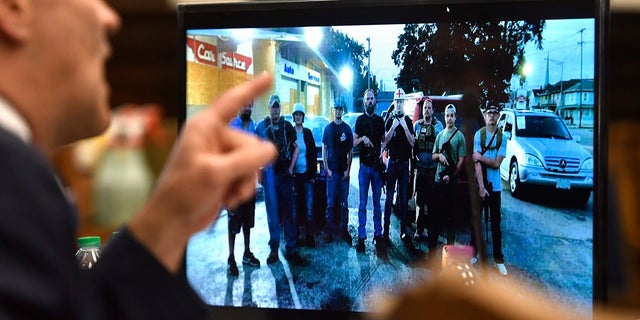 Rittenhouse’s attorneys have argued repeatedly that their client was acting in self-defense, and fired his semi-automatic rifle because he was being chased or faced with a gun. Meanwhile, the prosecution has tried to depict Rittenhouse as the person who instigated the events, including by emphasizing that he is the only person to have shot someone during the night of unrest.

To win an acquittal on self-defense grounds, defendants must show that they reasonably believed their lives were in danger and that they used the appropriate amount of force. Kenosha-based defense attorney Michael Cicchini, who is not involved in Rittenhouse’s case, said he always puts clients who argue self-defense on the stand to explain their mindset.

“That’s your primary and best source for what the defendant was seeing, thinking and feeling at the time,” Cicchini said. “[The testimony] is from the standpoint of the defendant at that time and place and [within those] circumstances. I’ve never had a self-defense case where a defendant hasn’t testified.” 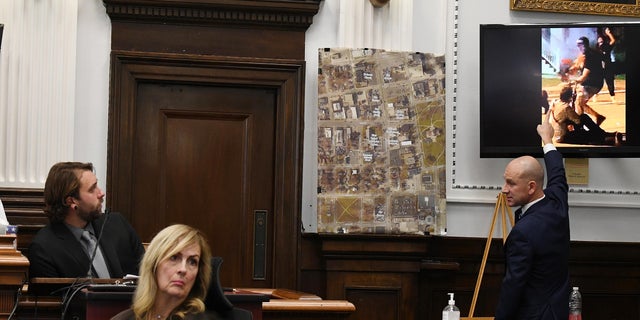 Defense attorney Corey Chirafisi questions shooting victim Gaige Grosskreutz about the moment he was shot by Kyle Rittenhouse during the Kyle Rittenhouse trial at the Kenosha County Courthouse on Nov. 8, 2021.
(Mark Hertzberg-Pool/Getty Images)

But Rittenhouse had the momentum with the trial nearly over and may not have needed to take the stand, other experts said.

Some witnesses called by prosecutors testified that Rosenbaum threatened to kill Rittenhouse and chased him down; that Huber rushed up to him and hit him with a skateboard; and that Grosskreutz pointed a gun at Rittenhouse while Rittenhouse was sitting in the street.

Bystander video corroborates much of those accounts. Other witnesses have testified that Rittenhouse told them in the immediate aftermath of the shootings that he “had to” pull the trigger. 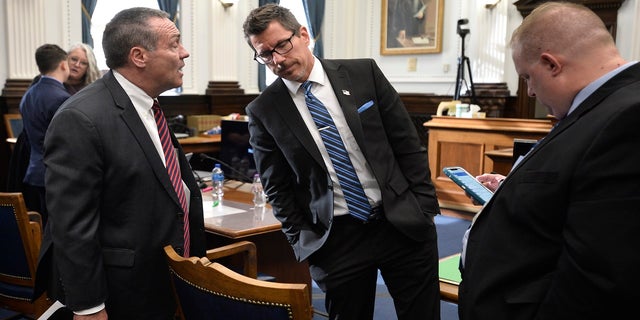 Phil Turner, a former federal prosecutor turned defense attorney in Chicago, told the AP if Rittenhouse was his client he would not put him on the stand.

Turner said, “He doesn’t need to. I think his defense is already there with all the people who were shot or threatened or whatever that they were the aggressors. [Rittenhouse] can’t add anything to it and the only thing he can do is hurt himself somehow. The prosecution has the burden of proof and in this case, from the sounds of it, they haven’t even come close.”

Did, kyle, Ri, Rittenhouse, trial
You may also like: