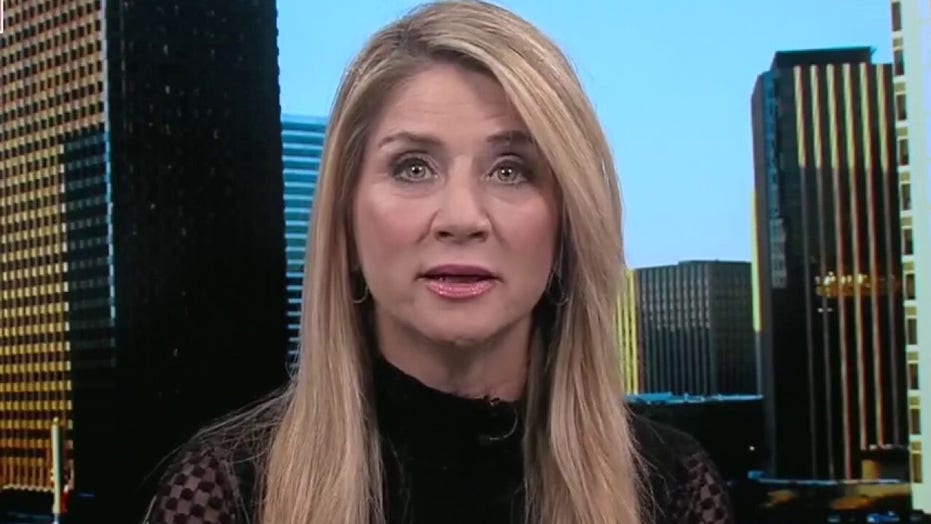 Christina Solano, the sister of the slain L.A. County deputy, is ‘outraged’ over proposed justice reform.

In a Monday letter, District Attorney Summer Stephan criticized George Gascon, who was elected to office in Los Angeles County on a platform of prosecution reform that now has roiled law enforcement officials and some crime victims, FOX 11 of Los Angeles reported.

"I do not want our San Diego county cases to be connected to any publicly-announced special directive that dismisses special circumstances and serious gun use allegations where your stated reason is 'in the interest of justice,' when clearly the facts of this defendant’s violent offenses show it is not," Stephan wrote. 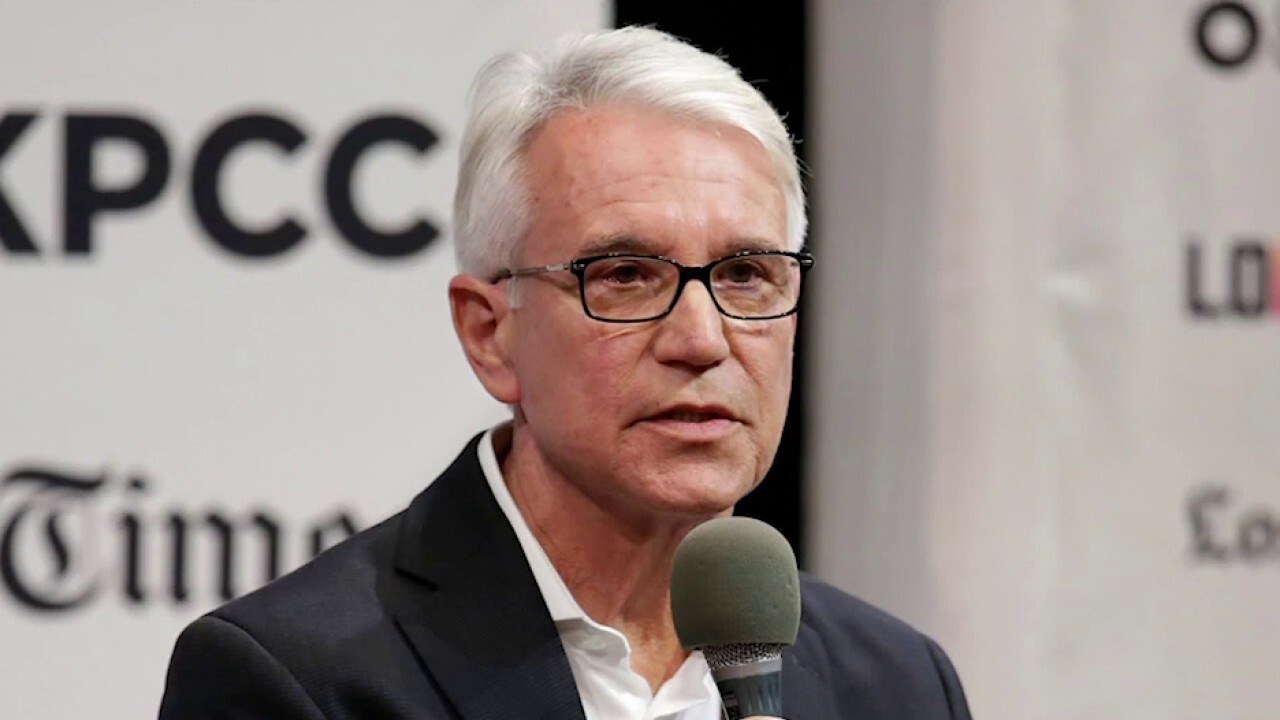 Stephan said she wanted to take over the prosecution of Rhett Nelson, 31, who is accused of committing five armed robberies in San Diego County in 2019.

In her letter, Stephan said her office had agreed to let Los Angeles County prosecutors prosecute Nelson for the San Diego robberies with the understanding that he would face the maximum amount of prison time. 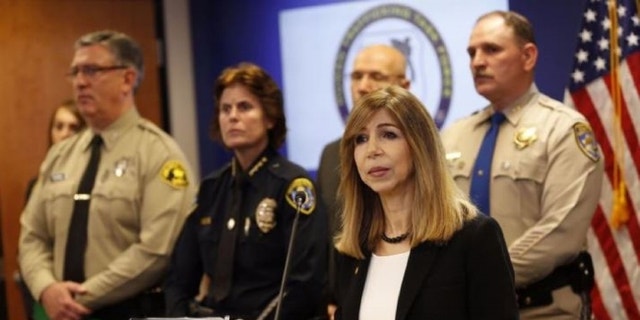 Jackie Lacey was the Los Angeles County district attorney at the time.

But Stephan said Gascon, who took office Dec. 7, ordered his attorneys to drop the enhancements, which could make Nelson eligible for parole when he's 50 without the special charges. 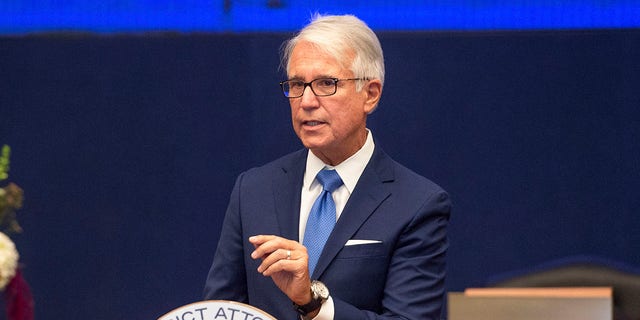 "This doesn’t require creativity," Stephan told the news station. "Two people were killed, you don’t get two lives for the price of one, that’s not how this works. The policies that have been set forth, I think they’re unlawful. I think you cannot stand up in front of a judge and say that it’s in the interest of justice because those words cannot come across any prosecutor’s lips and be truthful about it."

Gascon's office did not immediately respond to a Fox News request for comment Friday evening.

Gascon, a former Los Angeles police officer, has come under fire from his own prosecutors and law enforcement officials for his progressive policies. He defended his stance on sentencing enhancements after the Association of Deputy District Attorneys for Los Angeles County (ADDA) sued him last month.

"People must be held accountable, but we often put ppl in prison for extra years, increasing recidivism & creating more victims," Gascón tweeted on Dec. 31. "This is unsafe, unjust & wastes taxpayer $. Prosecutors enter an appearance 'for the people' & the decisions we make must be in the people's interest."

He's also pledged to have his prosecutors end the seeking of cash bail for misdemeanor, non-violent and non-serious felony offenses.

county, da, Gascon, la, ove, ripped
You may also like: