Labour was accused of lying last night after it denied attempting to cover up sexual harassment allegations by ‘gagging’ the women involved.

Former staff members Laura Murray and Georgie Robertson accused the party of making ‘false statements’ after it denied asking them to sign confidentiality agreements to stop them speaking out about alleged ‘inappropriate’ behaviour.

In a letter sent to Sir Keir Starmer and every member of the governing National Executive Committee yesterday, they said it had ‘further compounded the significant hurt and distress we have suffered’.

Earlier this month, the party told the Mail on Sunday that no non-disclosure agreements (NDAs) ‘have been proposed to any members of staff alleging sexual harassment since [Sir Keir] took over as leader’.

It came after Sir Keir gloated over Boris Johnson’s resignation, branding him unfit to be Prime Minister for promoting ‘sexual predator’ Chris Pincher. 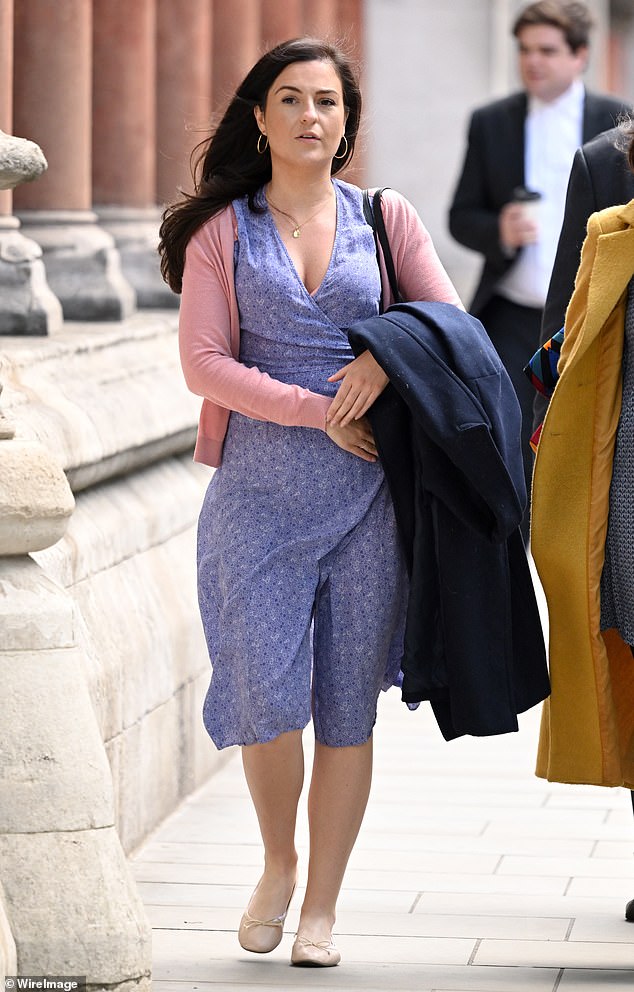 Labour was accused of lying last night after it denied attempting to cover up sexual harassment allegations by ‘gagging’ the women involved. Former staff member Laura Murray, pictured, accused the party of making ‘false statements’ when it denied asking them to sign confidentiality agreements

But, in a letter seen by the Daily Mail, Miss Murray and Miss Robertson told senior figures: ‘The Labour Party must be a safe space for women employees in which they can feel able to report harassment without fear of reprisals, confident that complaints will be handled properly and that they will not be asked to sign away their right to speak about that harassment or prevented from taking legal action against the perpetrators.

‘They should not be fearful that if they do come forward about such experiences, their former employer will issue false and defamatory statements about them to the media.’ 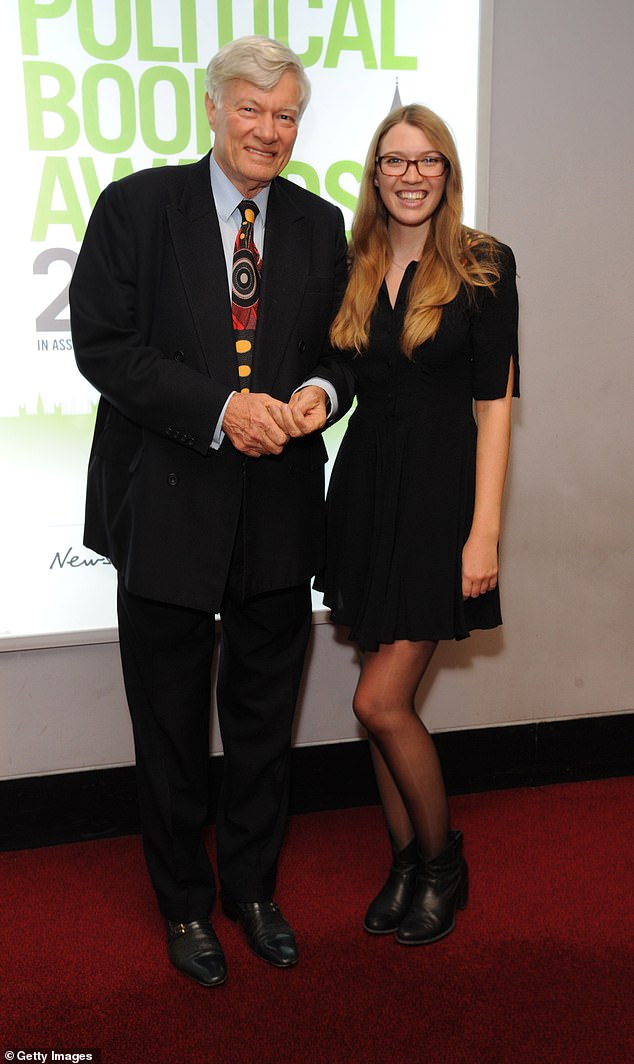 Georgie Robertson also filed a complaint against one man. Pictured with her father, barrister Geoffrey Robertson

The pair said the issues are ‘symptomatic of the toxic culture and practices’ within the party and accused it of trying to ‘publicly undermine the credibility of former women employees who come forward about harassment’. They added that they had been left with ‘no choice’ but to ask that the statement is retracted or apologised for.

A Labour spokesman did not address the contents of the letter but said the party takes ‘any complaints of sexual harassment extremely seriously’.

They claim that party lawyers later asked them to sign a settlement agreement with a broad confidentiality clause, which they refused to do. The unnamed official is understood to have denied the allegations.