A MALL was reportedly evacuated on Thursday afternoon due to an "emergency."

Photographs from the scene showed dozens of people dashing from the mall. 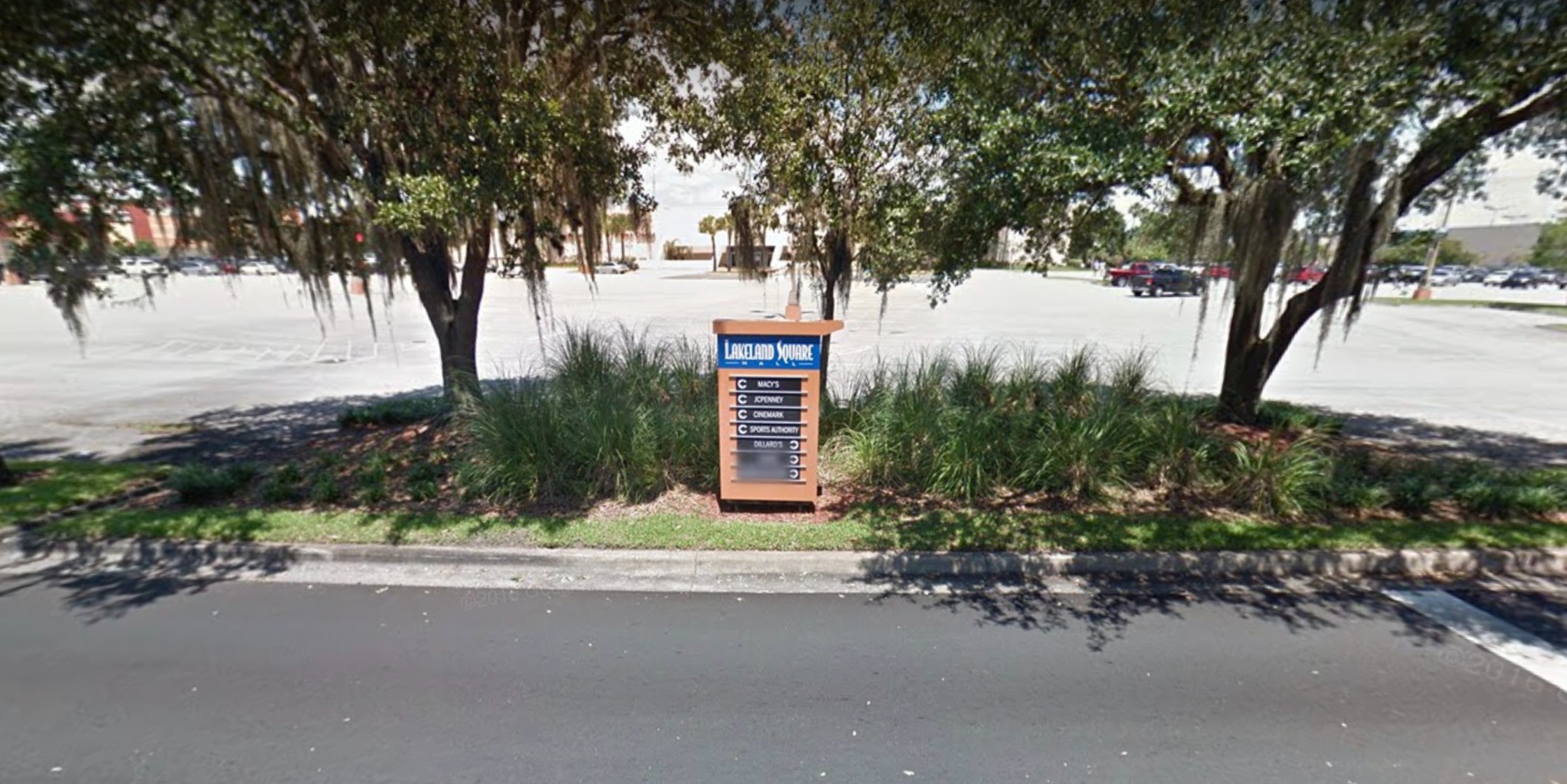 Former reporter Stephanie Claytor said: "The mall wasn’t very full and quiet before a siren went off telling people to evacuate the mall.

"Burlington had quite a few people."

It is unclear what the emergency is and how long the mall will be cleared for.

The "emergency" was quickly resolved, as people were allowed to re-enter the mall just 30 minutes later.

Claytor said: "I saw a fire truck arrive and minutes later the doors were open again."