If ‘N Sync reunited and had to say “Bye, Bye, Bye” to Justin Timberlake, Lance Bass knows the guy to take his spot.

The iconic 90s boy band — which was composed of Bass, Timberlake, Chris Kirkpatrick, JC Chasez and Joey Fatone — went on an indefinite hiatus in 2002.

While the singers have reunited at the 2013 MTV Video Music Awards and when they got their star on the Hollywood Walk of Fame in 2018, their reunions have been few and far between. Some, including Ariana Grande’s 2019 Coachella performance, have been without Timberlake. While Timberlake hasn’t clearly stated he would never reunite with the group, he also hasn’t said he would. 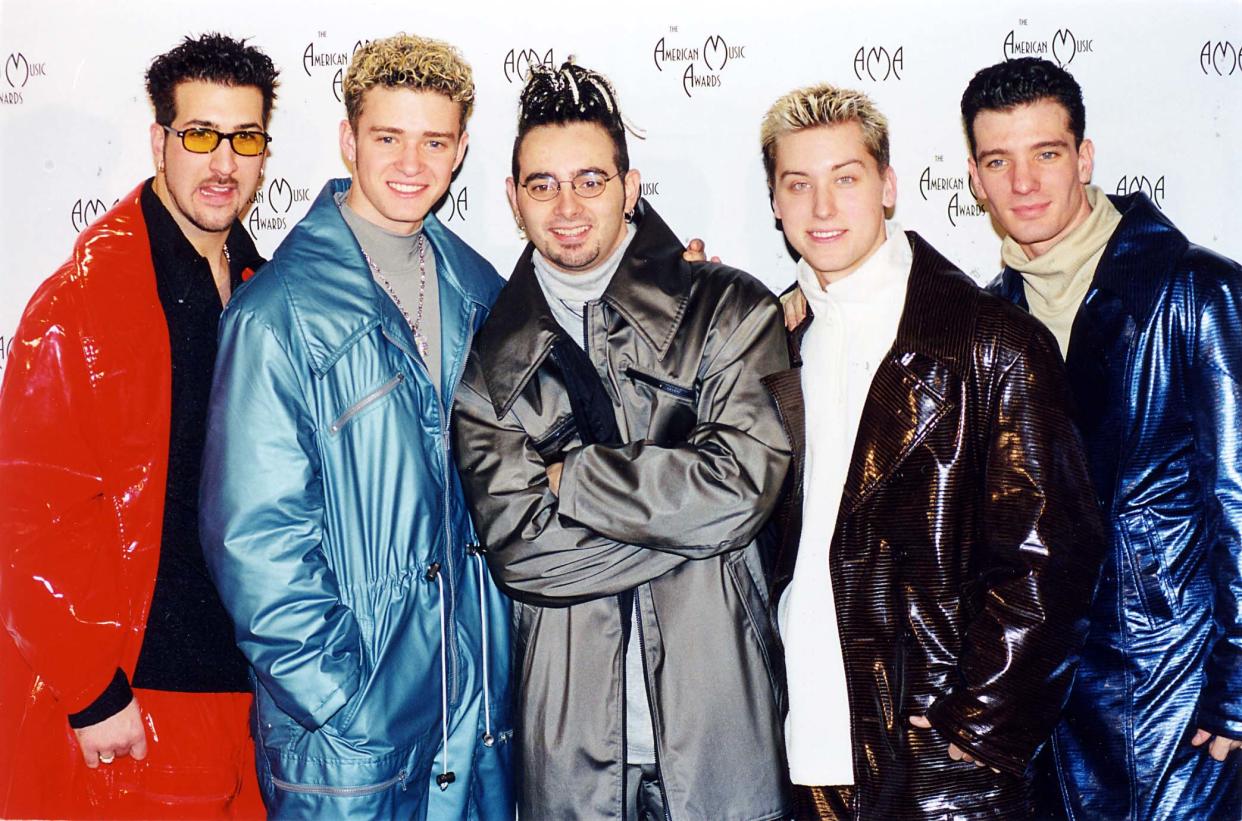 Bass was a guest on the latest episode of the “Pod Meet World” podcast with “Boy Meets World” stars Danielle Fishel, Rider Strong and Will Friedle, when they Timberlake’s replacement came into question.

“If you guys had to go on the road now as ‘N Sync, but you were gonna have somebody fill in for Justin, kind of like the way John Mayer is now in the Grateful Dead, who do you think you would choose to be in that role,” Fishel asked.

“Oh, I know exactly who it would be,” Bass replied. “He’s really great with harmonies. A lot of people don’t know that he kinda came from, his college, he studied music and amazingly good harmonies: Darren Criss.”

Calling him a “great guy,” Bass added, “He loves boy bands. He’s from that era. He would just be the perfect fit with us.”

Criss has showed off his vocals while starring in the musical series “Glee,” “Hairspray Live!” and Broadway’s “Hedwig and the Angry Inch.” The actor has also released three EP’s, with his 2021 “Masquerade” being his most recent.

‘N Sync fans, meanwhile, have hoped for a reunion but nothing has panned out. In 2020, Fatone told Billboard about regrouping the boy band, saying “It’s not a no, but it’s not a yes.”

“Because the thing is, we may come up with an idea that may not work for all of us,” he said. “If I did do something like this, I think it’s just something that definitely we will wanna do maybe more music, but also have fun.”

He did share that after performing with Grande at Coachella, they received phone calls asking if they were together and their plans.

“There were offers thrown on the table, but the whole thing was, I don’t think we were ready for it yet,” he said, adding that at the time they hadn’t had any conversations about the band’s future. “It’s really going: ‘Do we wanna do it, or do we not? And if we do want to do it, what is it?’ And that’s something that will definitely take some time.”