Landmark study about honesty and cheating relied on faked data

Landmark study about honesty is canned after a decade because it was DISHONEST: Research which found simple way to curb cheating was based on fake data

A landmark study on how to curb cheating has been retracted after nearly a decade and the prominent professor whose team produced the paper is himself accused of cheating and relying on faked data.

Dan Ariely, a professor of psychology and behavioral economist at Duke University, rose to prominence with his 2012 study that found people would be less likely to cheat and lie if they signed an honesty declaration at the top of a form before answering questions.

The study was used as a springboard by government agencies around the world, including the IRS, who chose to include an honesty declaration at the top of their forms and credited the method with helping to collect an additional $1.6 million from government vendors in the summer of 2015.

Governments in Canada and other nations also spent thousands of dollars working with researchers to change their own tax forms to fit the model, but to no avail, Scientific American reported.

The 2012 study was eventually retracted by the Proceedings of the National Academy of Sciences after academics on the Data Colada research blog tried recreating the experiments in the study, only to find that there was no reduction in cheating and lying and that the main experiment was faked ‘beyond any shadow of a doubt.’ 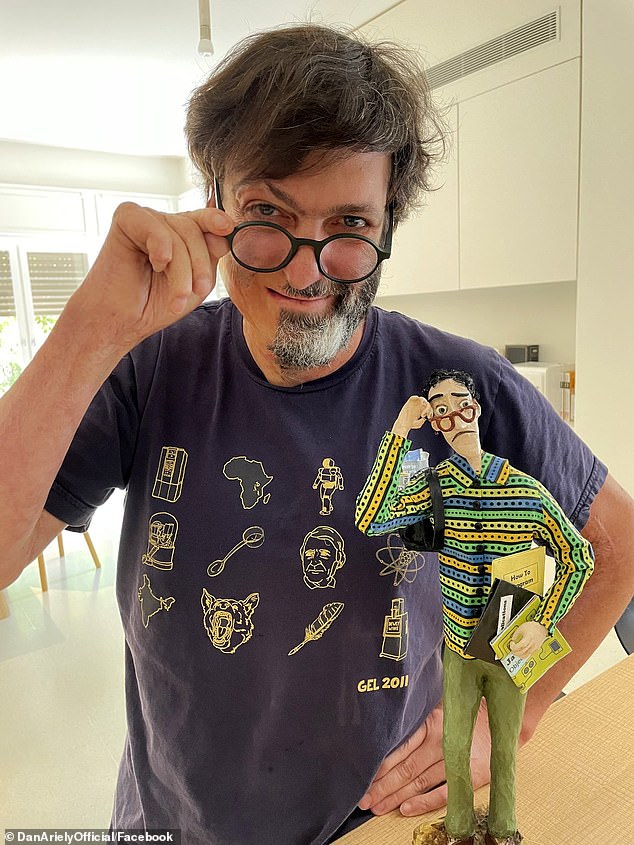 Duke University professor Dan Ariely became the face of honesty and morality in the world of academics after publishing a 2012 study on how to curb cheating and lying. The Proceedings of the National Academy of Sciences has since redacted the study 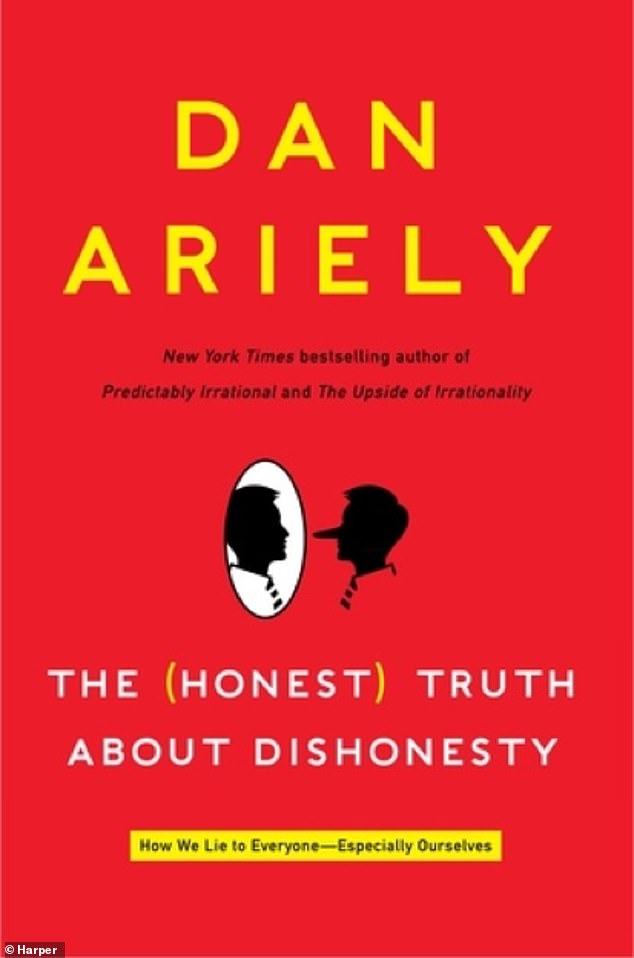 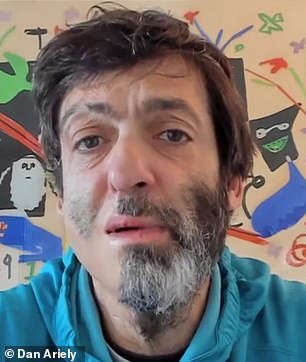 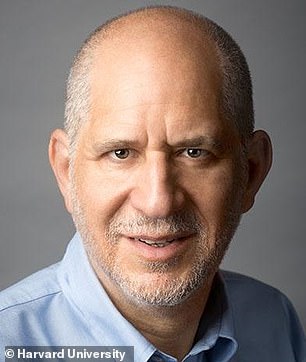 Dan Ariely, left, allegedly reassured his leading co-author, Max Bazerman, that all the data in their honesty study was correct despite Bazerman spotting inconsistencies.  Bazerman, a professor at Harvard University, regretted not double-checking the data

The study’s co-author, Max Bazerman, a professor of business administration at Harvard Business School, said he had raised concerns about inconsistent data during the original study, but Ariely allegedly assured him and everyone else working on the study that the odd findings were correct, The Duke Chronicle reported.

‘I wish I had worked harder to identify the data were fraudulent, to ensure rigorous research in a collaborative context, and to promptly retract the 2012 paper,’ Bazerman wrote in a statement.

The three other authors who worked on the study expressed similar concerns and said they played no part in collecting the data, which all went through Ariely.

Ariely confirmed that he alone was in touch with the insurance company that ran the test with its customers and alleged that the unnamed insurance company was responsible for the fake data, BuzzFeed News reports.

He added, ‘If I knew that the data was fraudulent, I would have never posted it.’ 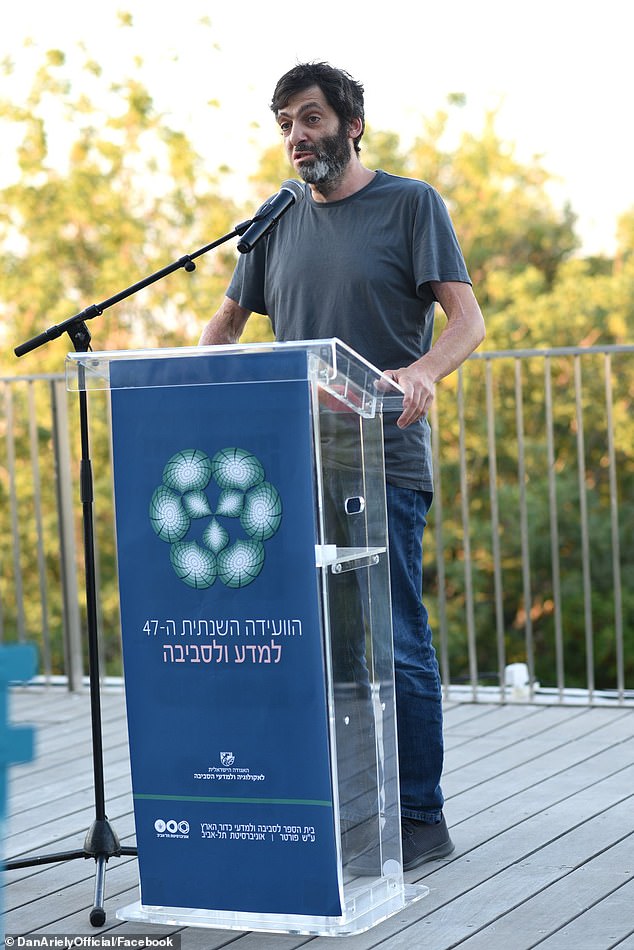 Aaron Charlton, a marketing professor at Illinois State University who went over the study, claimed Ariely’s statement that the insurance company was at fault did not make any sense.

‘Why on earth would an insurance company fabricate data in such a way as to support Dan Ariely’s hypothesis,’ Charlton wrote on his website.

This is not the first time Ariely has come under scrutiny over his research.

In a famous 2008 study, he claimed that asking people to recall the Ten Commandments before a test cuts down on cheating, but another team failed to replicate the same effect.

In 2010, Ariely was caught lying to NPR, telling the radio network that Delta Dental insurance data shows dentists often disagree on whether X-rays actually show a cavity despite the company never collecting such information.

And in July 2021, A 2004 study of his on effort received ‘expression of concerns’ when researchers found statistical discrepancies that Ariely could not answer for.

a, About, honesty, landmark, study
You may also like: