BRIAN Laundrie's best friend exasperatedly asked "why" he would do such a thing, adding they believe Laundrie is the person behind Gabby Petito's death.

The friend told The Sun in an exclusive interview that Laundrie's notebook could contain clues to solve Petito's death, whom a medical coroner determined had died due to strangulation. 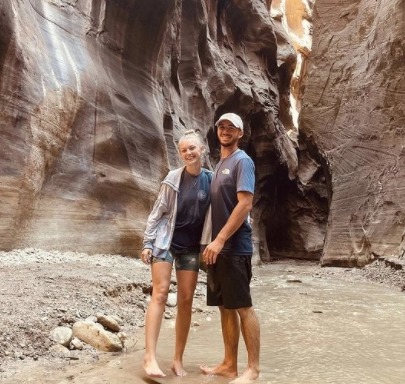 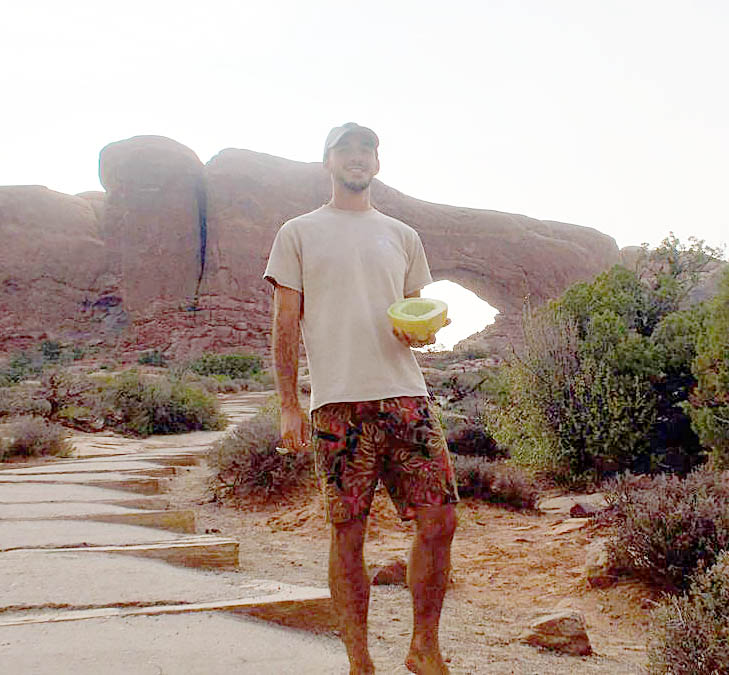 "I think this is the outcome we expected," the friend told The Sun after Laundrie's remains were found and subsequently identified.

Later, on Tuesday, November 23, the Laundrie family attorney Steven Bertolino said that an autopsy revealed the 23-year-old killed himself with a bullet to the head.

"I don't know if it's the one we would ask for," the friend, who wishes to remain anonymous, said weeks before his cause of death was revealed.

"But it appears as if this story is over," they continued.

The friend alluded to Laundrie's notebook as showcasing an important look into Laundrie's private life and his potential last days with Petito.

"Hopefully his notebook can detail what it is we all want to know," the friend, alluding to Petito's cause of death that was determined to be by strangulation.

But the friend was too exasperated to carry on, only asking a question everyone's minds.