Texas Sen. Ted Cruz’s wife reportedly boasted about the couple’s upcoming trip to sunny Cancun, Mexico, amid the “FREEZING” weather ravaging the Lone Star State — and invited several neighbors to join them on their jaunt.

The Republican lawmaker, who flew home Thursday amid outrage over his trip during the once-in-a-lifetime storm, has claimed he was only chaperoning his daughters and their pals on the flight.

But leaked messages obtained by the local news outlet Reform Austin reveal that his wife, Heidi, invited friends and neighbors for the getaway at the Ritz-Carlton, where she noted that the price for a room was $309 plus tax.

“Anyone can or want to leave for the week? We may go to Cancun there is a direct flights at 4:45pm and hotels w capacity,” she reportedly wrote early Wednesday, according to the outlet.

“Seriously. Covid test to come back which we will take there,” she added.

“Are you guys warm enough …. We have a fireplace! Let us know. Our house is FREEZING tho is why we stayed w ….. last night couldn’t stand it anymore,” Heidi Cruz reportedly wrote in the thread, which contained a few redacted words. 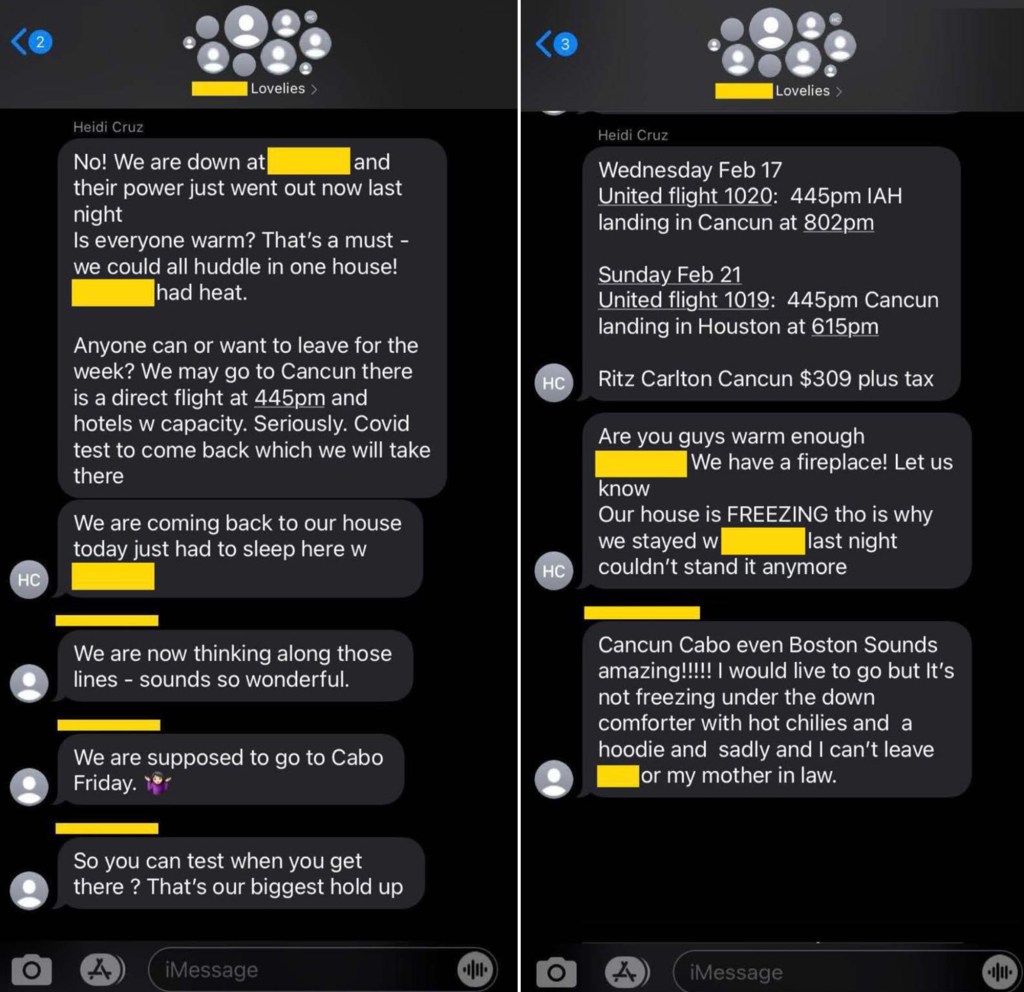 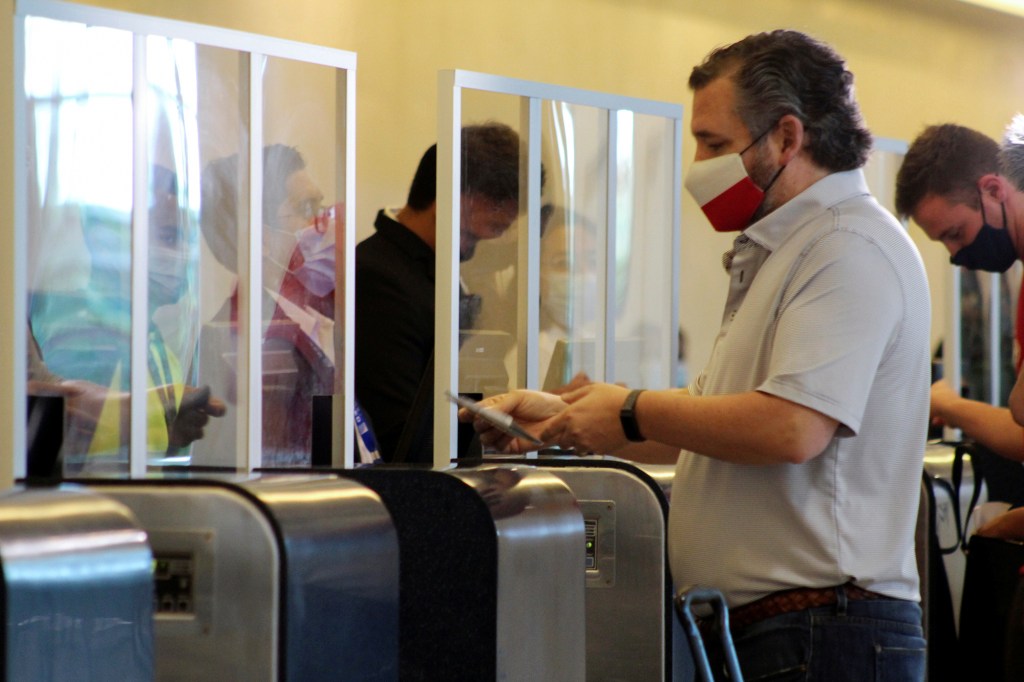 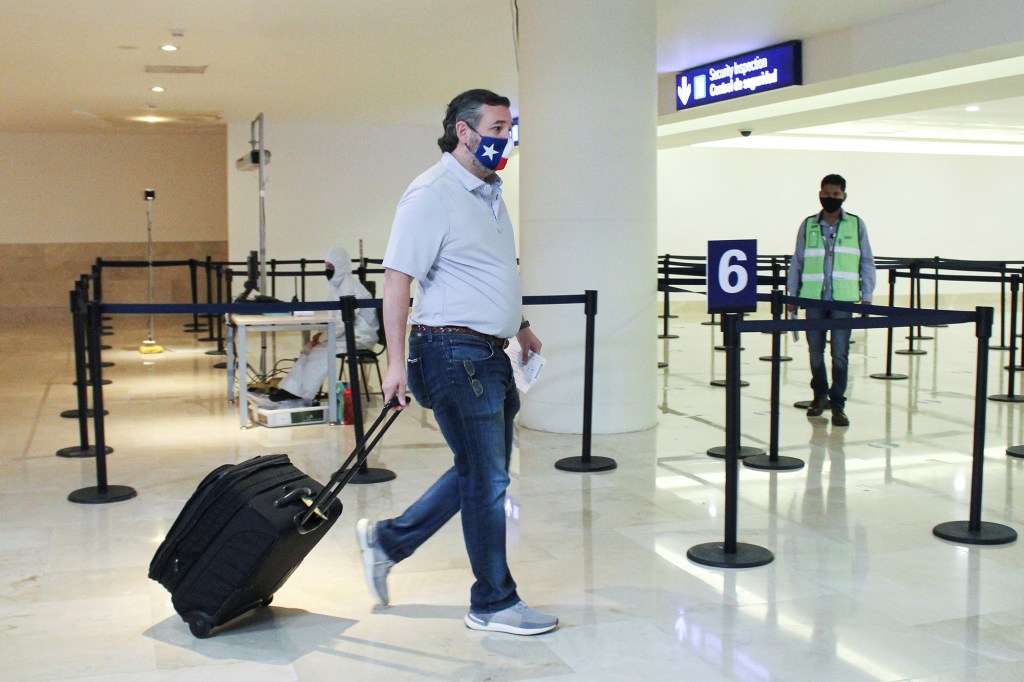 Rooster fitted with 3-inch knife for illegal cockfight kills owner, 45, after slashing his groin in India