A BLACK Lives Matter activist who said he attended last week's Capitol riots to "document" the deadly siege was arrested on Thursday.

John Sullivan, who was charged by the FBI, can allegedly be heard egging the pro-Donald Trump rioters on in footage he filmed of the attack. 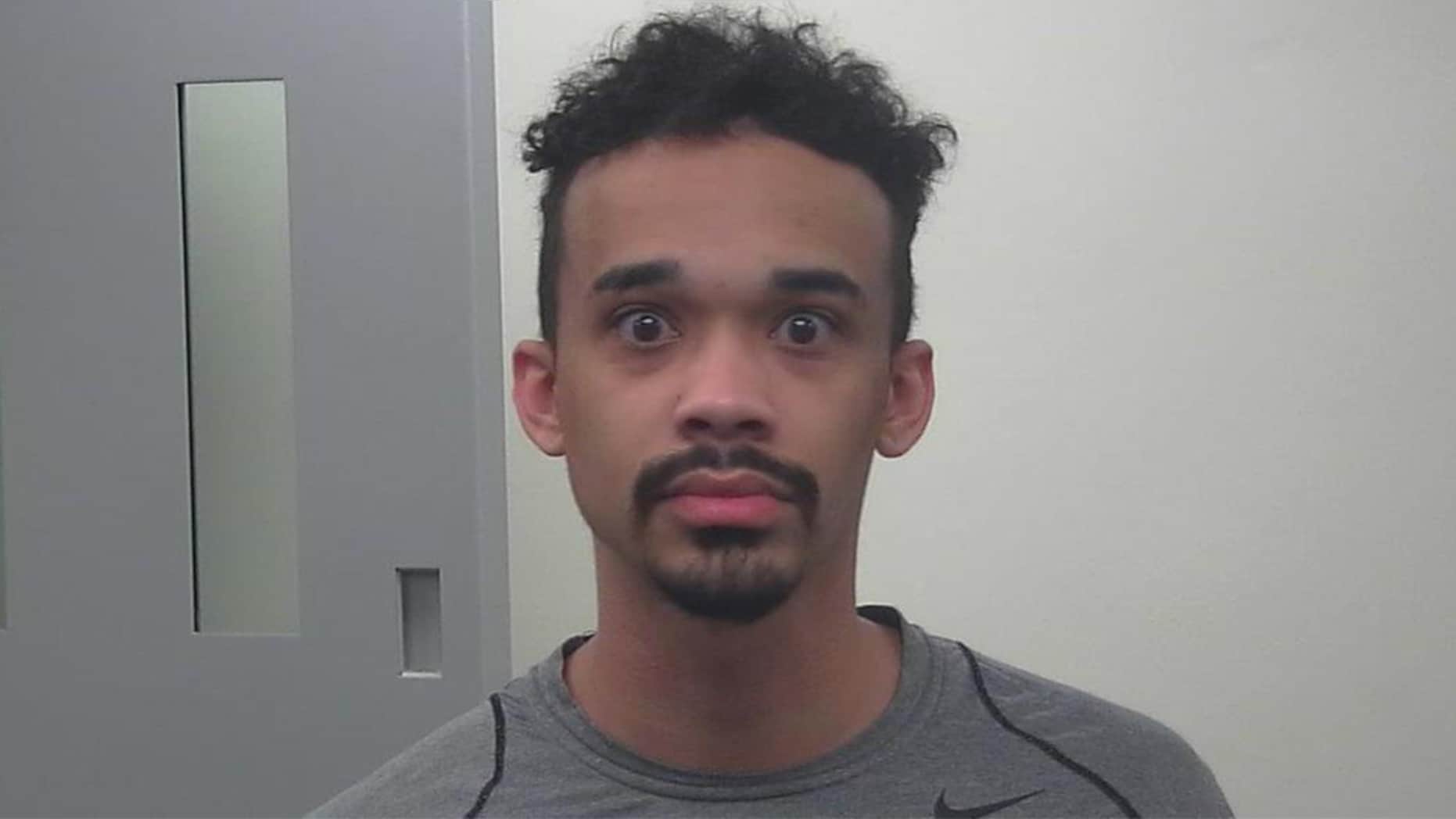 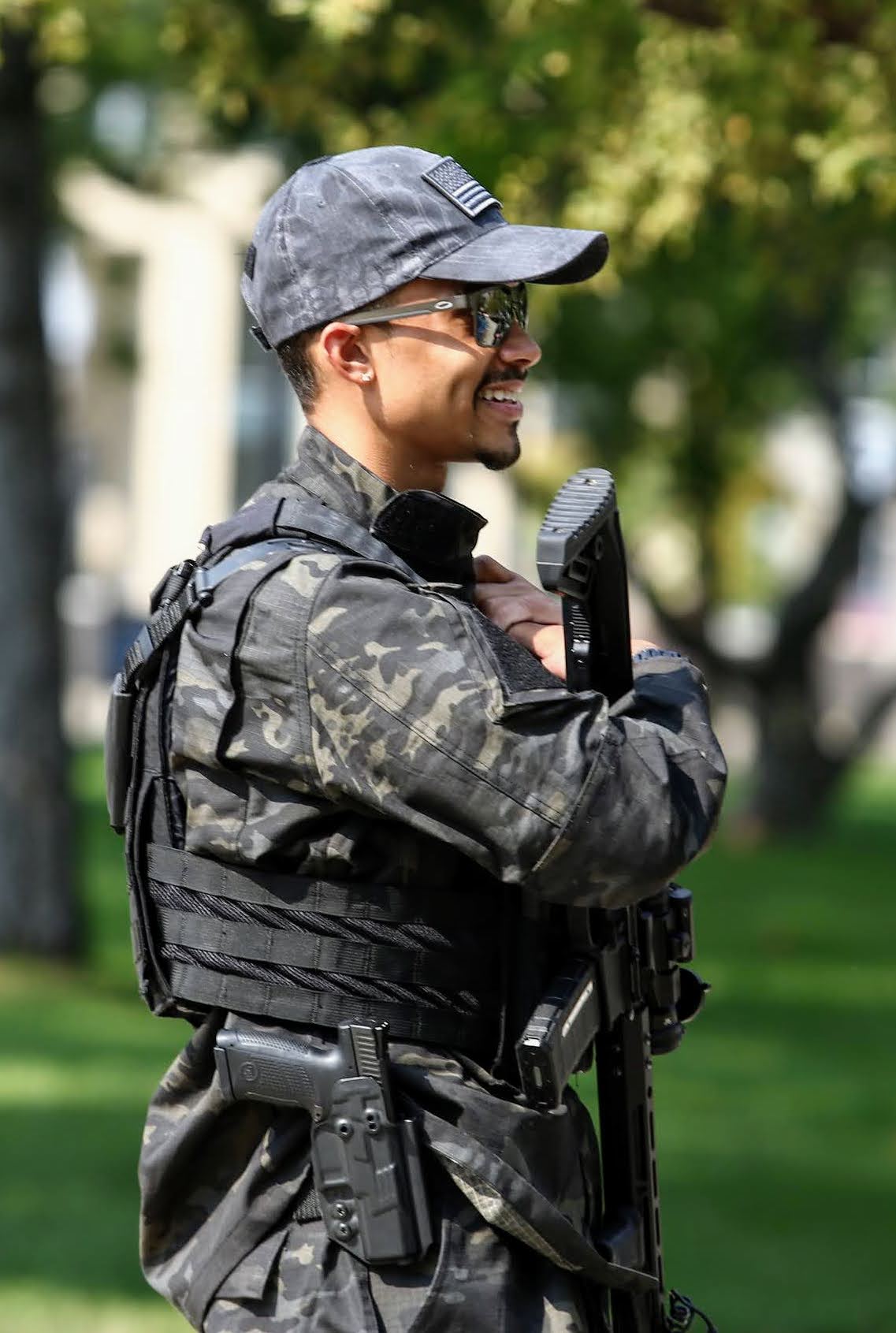 He claimed to only be inside the Capitol on January 6, when Trump supporters stormed the building, to document the riots, and posted videos to his YouTube and Twitter accounts.

Johnson claimed to be a video journalist, but after his arrest, he apparently admitted to the FBI that he does not have press credentials, according to an arrest affidavit.

He allegedly told rioters, "We gotta get this s**t burned," and "it's our house motherf***er." 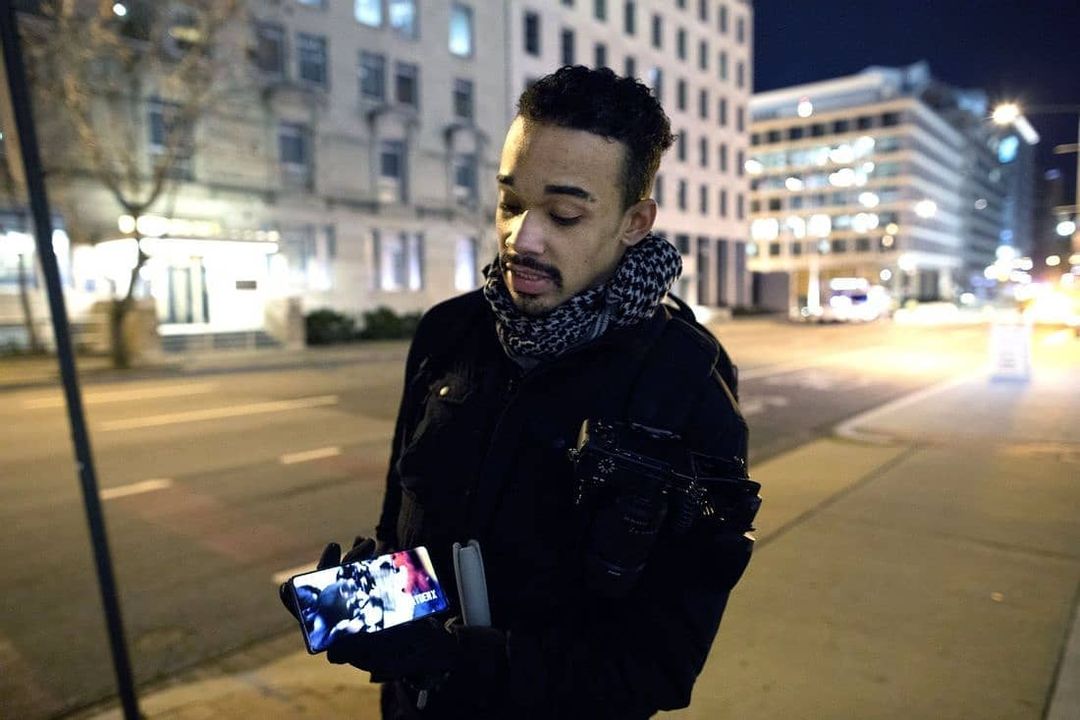 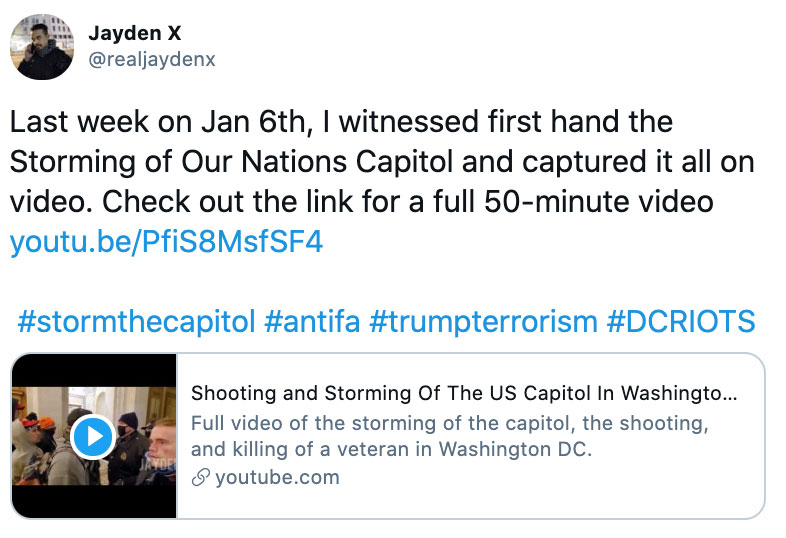 Sullivan told Rolling Stone that he was attempting to "relate" to rioters, after entering the Capitol building through a broken window.

"I had to relate to these people, and build trust in the short amount of time I had there to get where I need to go," he said.

"To the front of the crowd to see the dynamic between the police and the protesters, because nobody wants to see the backs of people's heads from a far-off distance."

Johnson is the founder of Insurgence USA, a Utah-based group set up in 2020 to protest police brutality, with the goal of the "unification of our nation because a people united will never be divided." 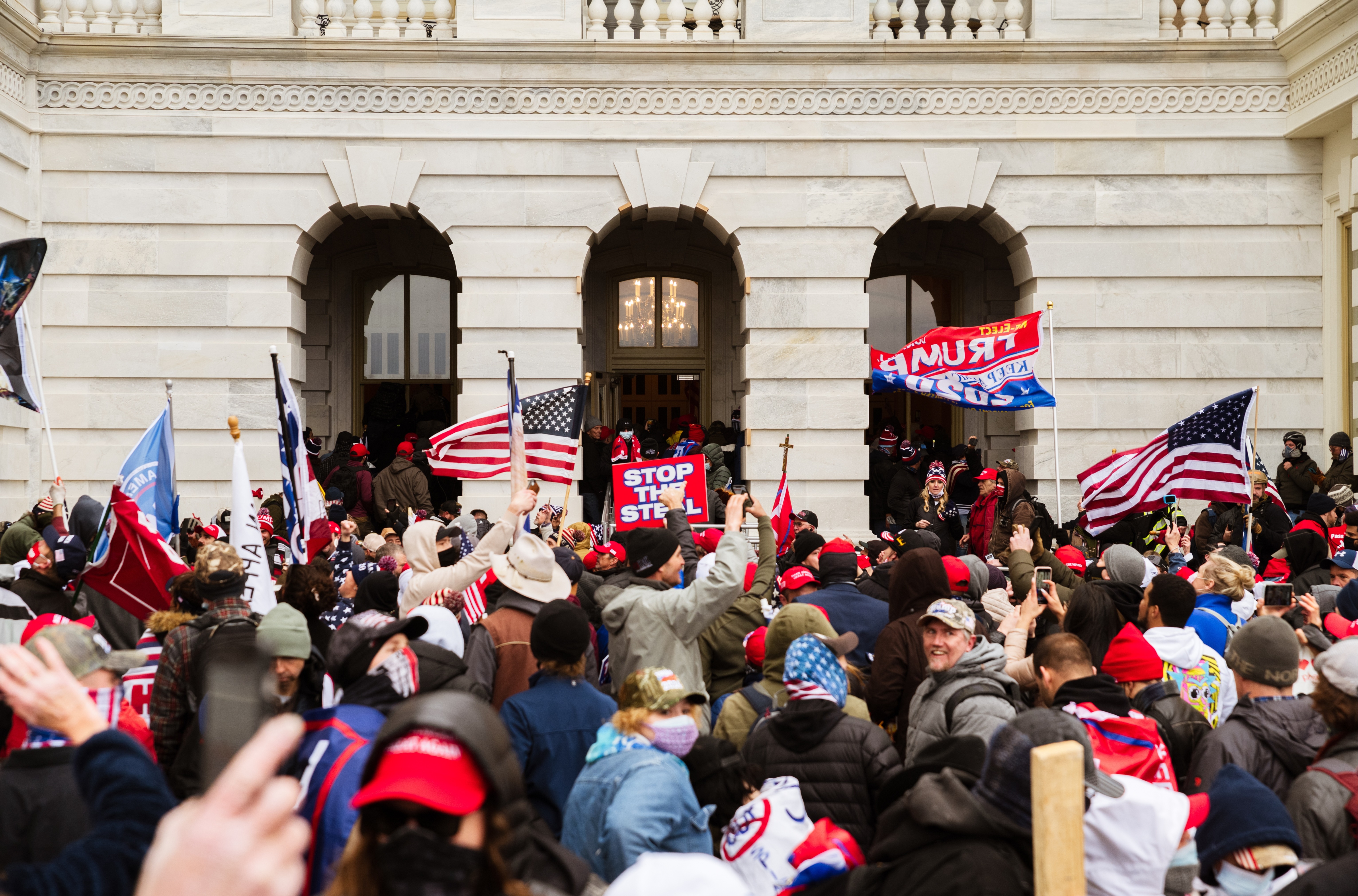 In an interview last week, Johnson told Fox News that he wanted to set the record straight that it was not Antifa who stormed the Capitol building, as some right wing outlets have suggested.

"There's this narrative going around right now that Antifa was the people there causing the riots, causing the tension, they were the only people breaking into the Capitol, and I wanted to be able to tell a part of history and show that that was anything but the case," Sullivan said.

Sullivan denies having any affiliation with Antifa, according to the outlet.

While he was in the Capitol building, Sullivan was reportedly able to capture footage of the moment a Capitol Police officer fatally shot Ashli Babbitt, one of five people killed during the unrest.

Investigators used this detail and other information gathered from Sullivan's videos to confirm where and when he was inside the building.

Sullivan's arrest comes as the FBI continues its crackdown on rioters who participated in the attempted Capitol siege to protest Joe Biden's win in the 2020 election.

The FBI has said that more than 100 people involved have been arrested so far, and they have identified more than 200 suspects.