RAPPER Lil Mosey has been charged with rape, according to reports.

Cops in Washington State issued a warrant for the 18-year-old's arrest on Thursday after he failed to appear at a preliminary court hearing. 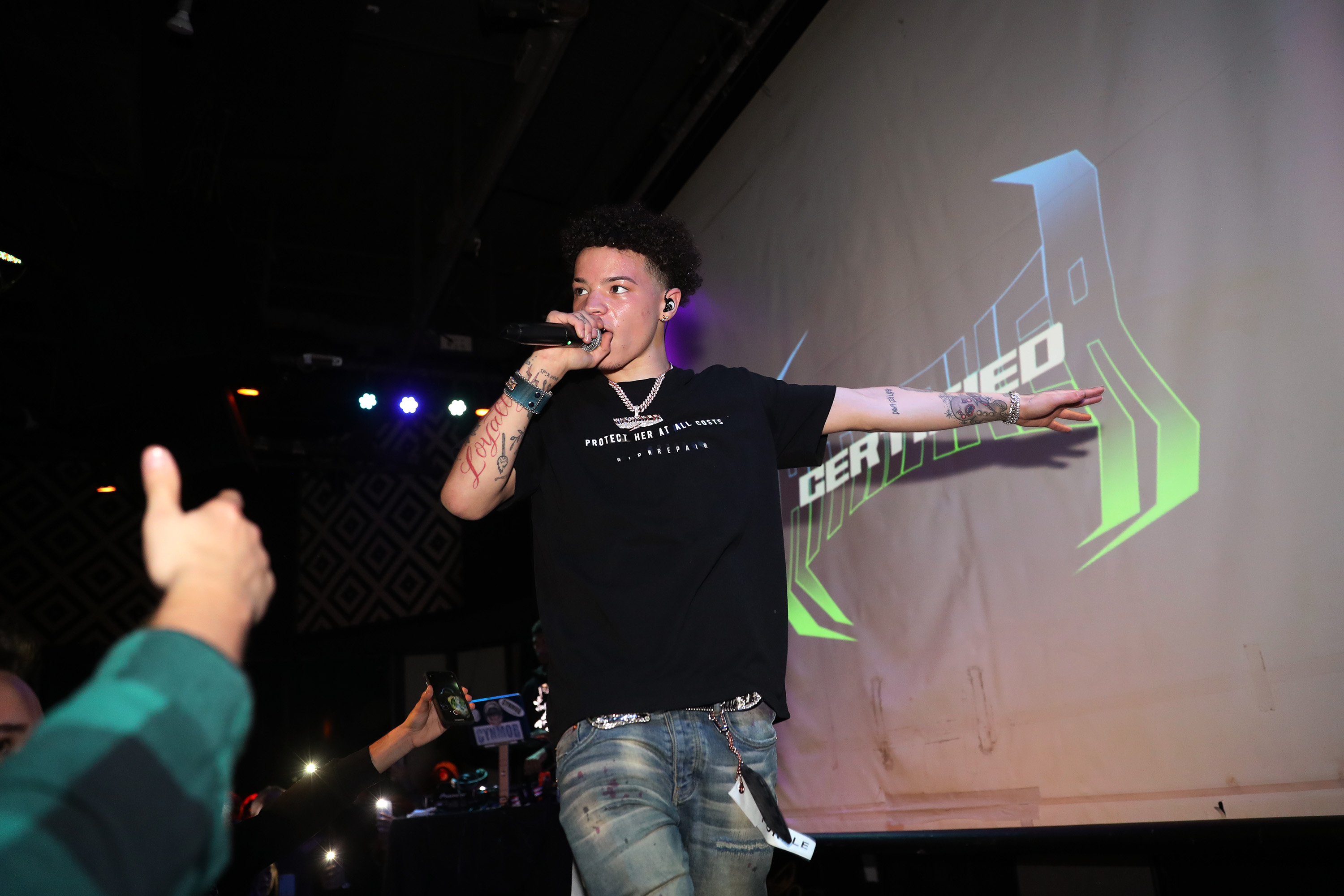 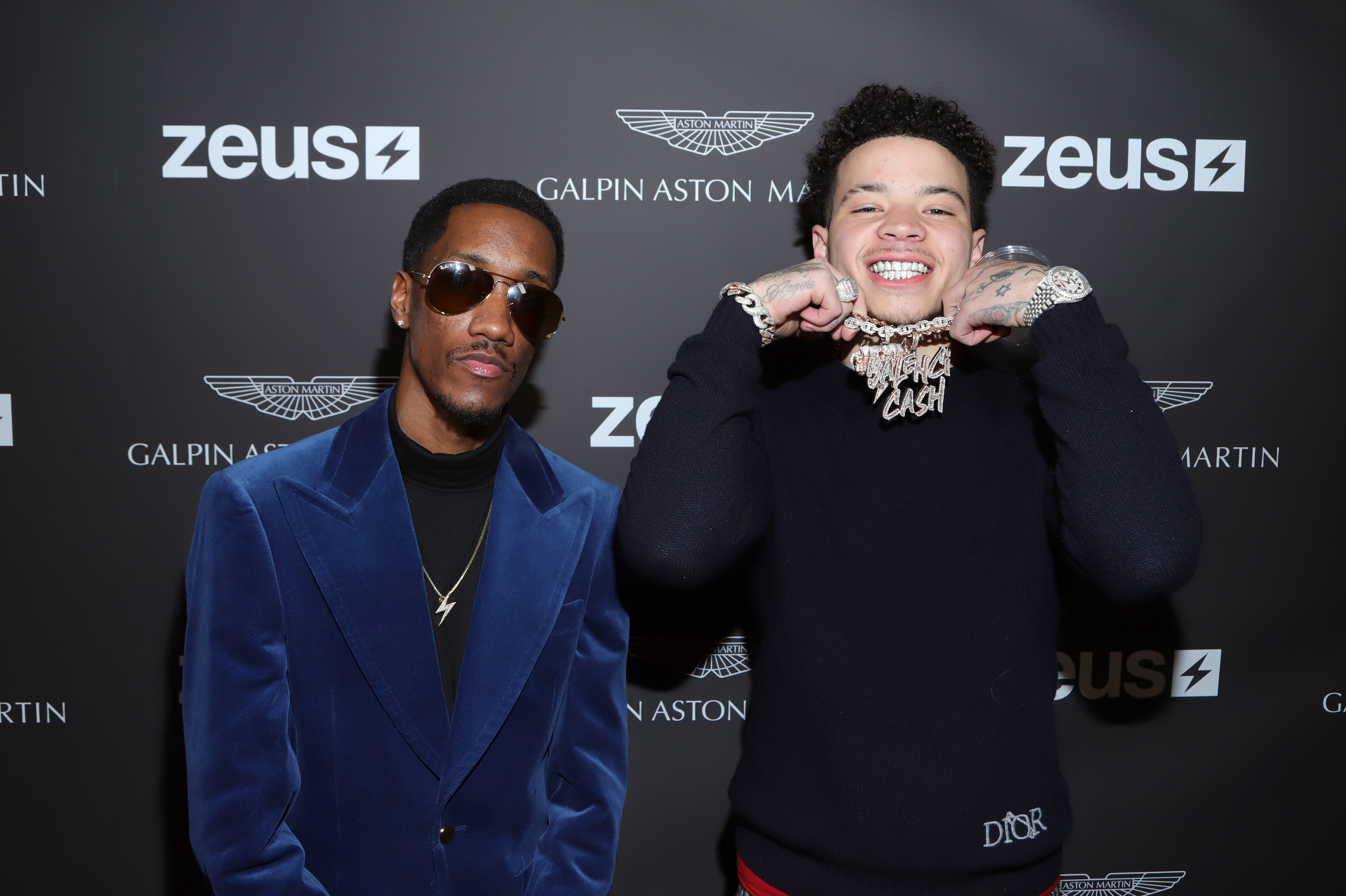 Court documents alleged Echols "engaged in sexual intercourse with another person" on January 6, 2020 in Washington.

The person he was with "was incapable of consent by reason of being physically helpless or mentally incapacitated."

It steams from an alleged incident in January 2020 when a woman said she was raped by him and another man after she and a friend went to see him in a cabin.

TMZ states that the woman said she had consensual sex with Mosey earlier that evening in a car but that she blacked out on arriving at the cabin.

The woman claims a short time later, Mosey got on top of her and pushed her legs up and apart.

She alleges that she remembers having pain in her legs as he was doing this.

A short time later, TMZ reports that the woman alleges she awoke again to find the other man forcing himself on her.

She says in an affidavit seen by TMZ that she had bruising on her arm, neck and inner knee.

The second man involved in the alleged rape, Francisco P. Prater, 18, has also been charged, local newspaper The Chronicle states.

Mosey was scheduled to appear in court Wednesday but a $50,000 bench warrant has now been issued for his arrest when he failed to show.

as, Charged, Lil, Mosey, rape, With
You may also like: