RAPPERS Lil Wayne and Young Thug had been pals but their relationship soured.

They had even expressed the wish to collaborate on a song. 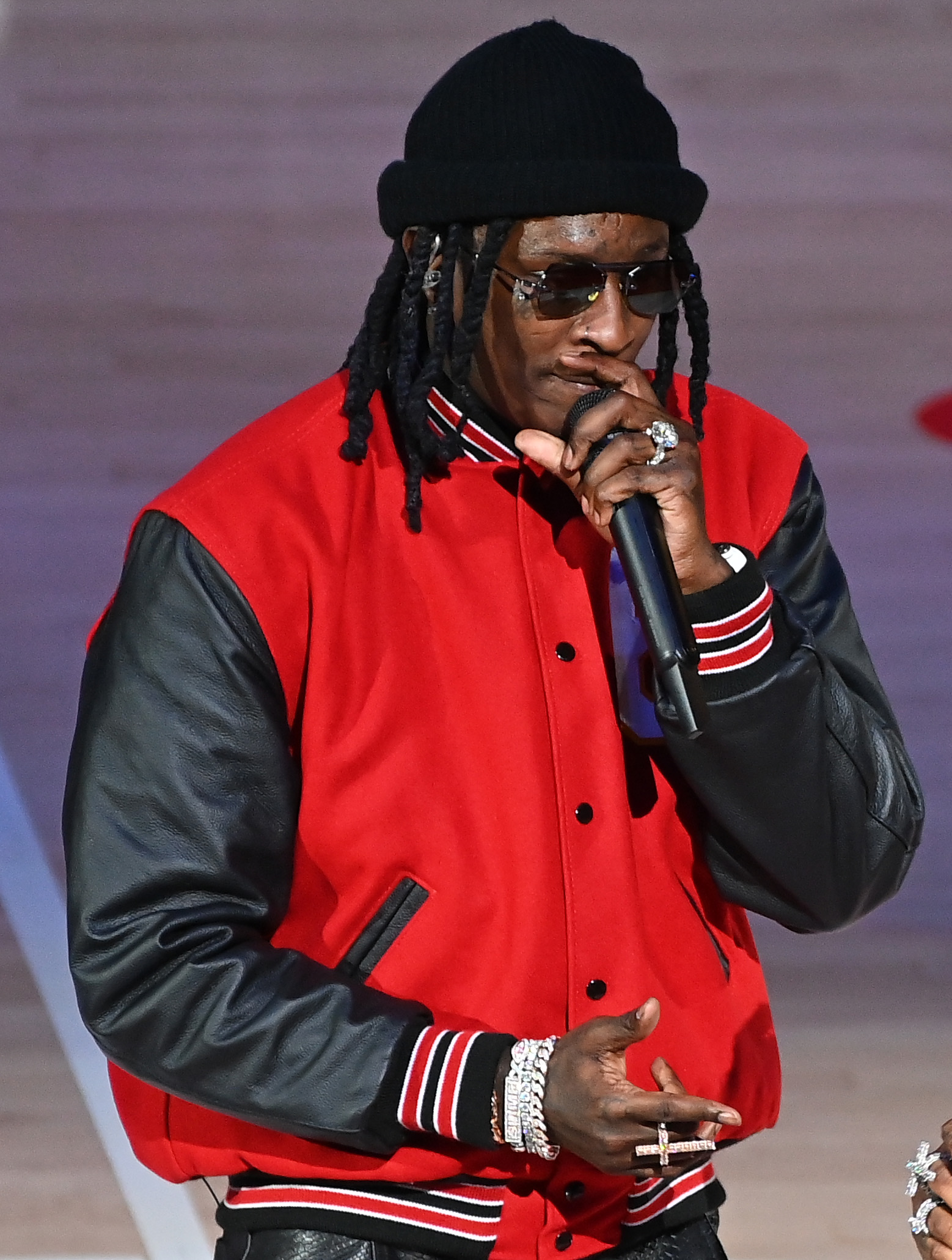 Why are Lil Wayne and Young Thug feuding?

Things though appeared to sour in 2016 a couple of years after Lil Wayne released a couple of mix tapes under Carter.

Fans eagerly waited for Carter V but were left disappointed when the rapper confirmed it wouldn’t be coming out.

Young Thug then announced he would release Carter 6, causing Lil Wayne to hit out at the rapper.

What has Young Thug said about Lil Wayne?

Young Thug spoke about meeting Lil Wayne in 2020 while appearing on the Million Dollaz Worth of Game podcast.

Then while appearing on Breakfast Club Power 105.1 FM in 2021 he spoke about his relationship with Lil Wayne.

He explained that everything that had happened in the past had been down to a misunderstanding and had now moved past that.

The rapper said he wasn’t trolling Lil Wayne when he when he tried to name his mixtape Carter 6 and was actually trying to pay homage to him.

The issues with the album naming was quashed with Young Thug changing the name to Barter 6.

Young Thug also claimed they were working on an album together although Lil Wayne hasn’t commented on this. 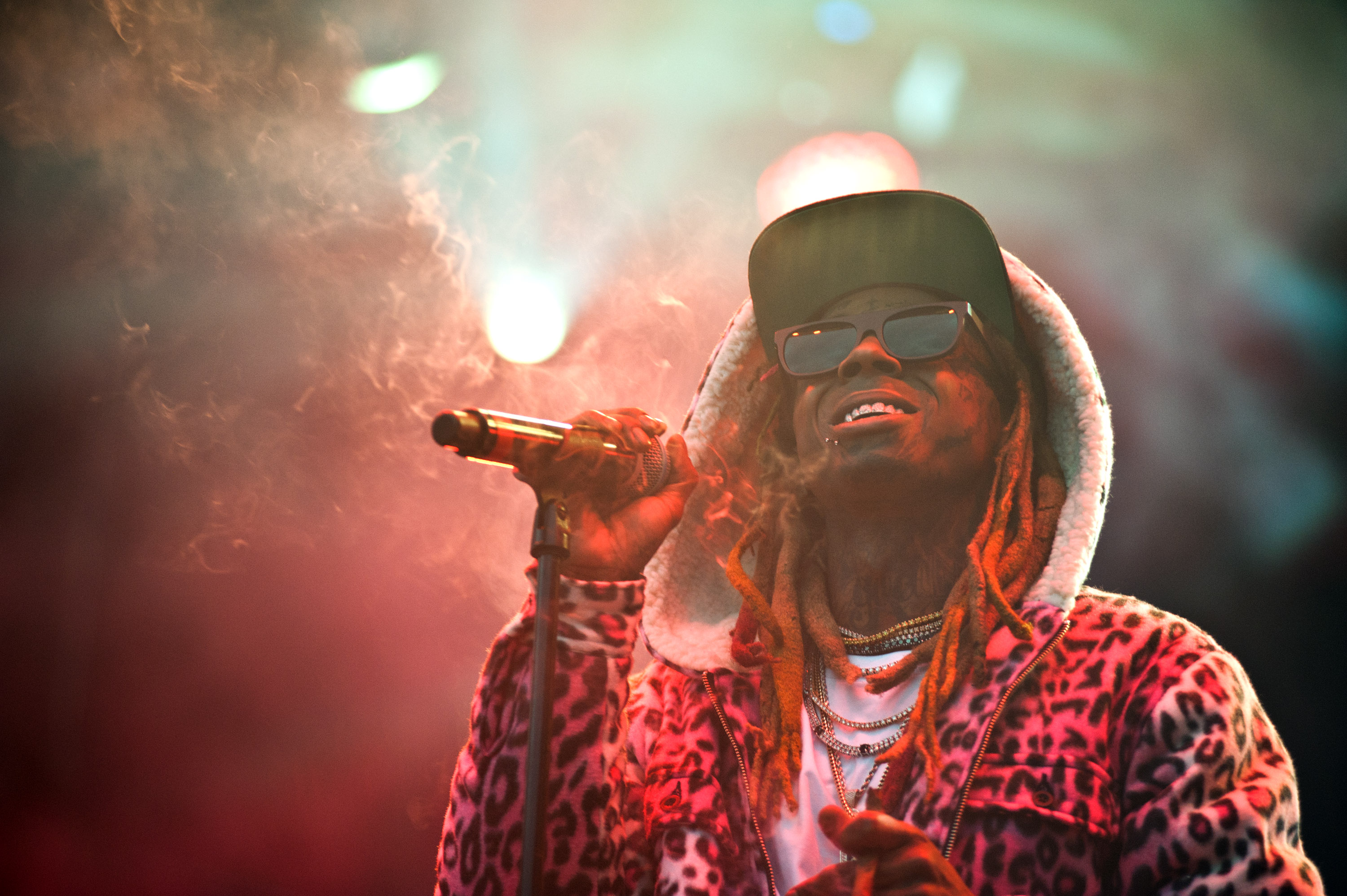 What has Lil Wayne said about Young Thug?

He said there was mutual respect between the pair.

“I looked at it as total respect,” Wayne said of Thug’s Barter 6 title. “When we talk personally, he’s got nothing but respect for me. Before he says one more word to me, he lets me know how much he respects me and is a fan of my s**t.”

The rappers seem to have sorted things out between them and they were spotted in a studio together in 2021.