An antitrust lawsuit filed by Phil Mickelson and multiple other LIV Golf players against the PGA Tour won’t see their case reach trial until 2024.

U.S. District Judge Beth Labson Freeman of California’s Northern District set the trial for Jan. 8, 2024, which would keep LIV players from competing in PGA Tour events for at least another year. However, the case could be resolved earlier than that through a variety of means, including a motion to dismiss, a summary judgment or a settlement between the parties.

Mickelson and the other players are charging that the PGA Tour has engaged in anticompetitive behavior by preventing them from competing in LIV events. The players lost the first round of what will be a long-running case last week when Freeman denied three of their number — Talor Gooch, Hudson Swafford and Matt Jones — a temporary restraining order that would have allowed them to play in the FedEx Cup playoffs.

Attorneys for the players sought a trial date in August 2023, but PGA Tour attorneys indicated that was an unreasonable request due to the volume of expert testimony necessary. If, as expected, the case reaches the discovery stage, both sides will likely consult with key figures from throughout the golf industry, from players to sponsors to officials in charge of golf’s four majors.

Among many other claims, the LIV players contend that the PGA Tour has engaged in strong-arm tactics to keep vendors, courses and contractors from working with LIV Golf. However, Freeman did not believe the players’ claim of “irreparable harm” held merit because of the fact that they have had the ability to make more money on the Saudi-backed LIV tour than they did on the PGA Tour. 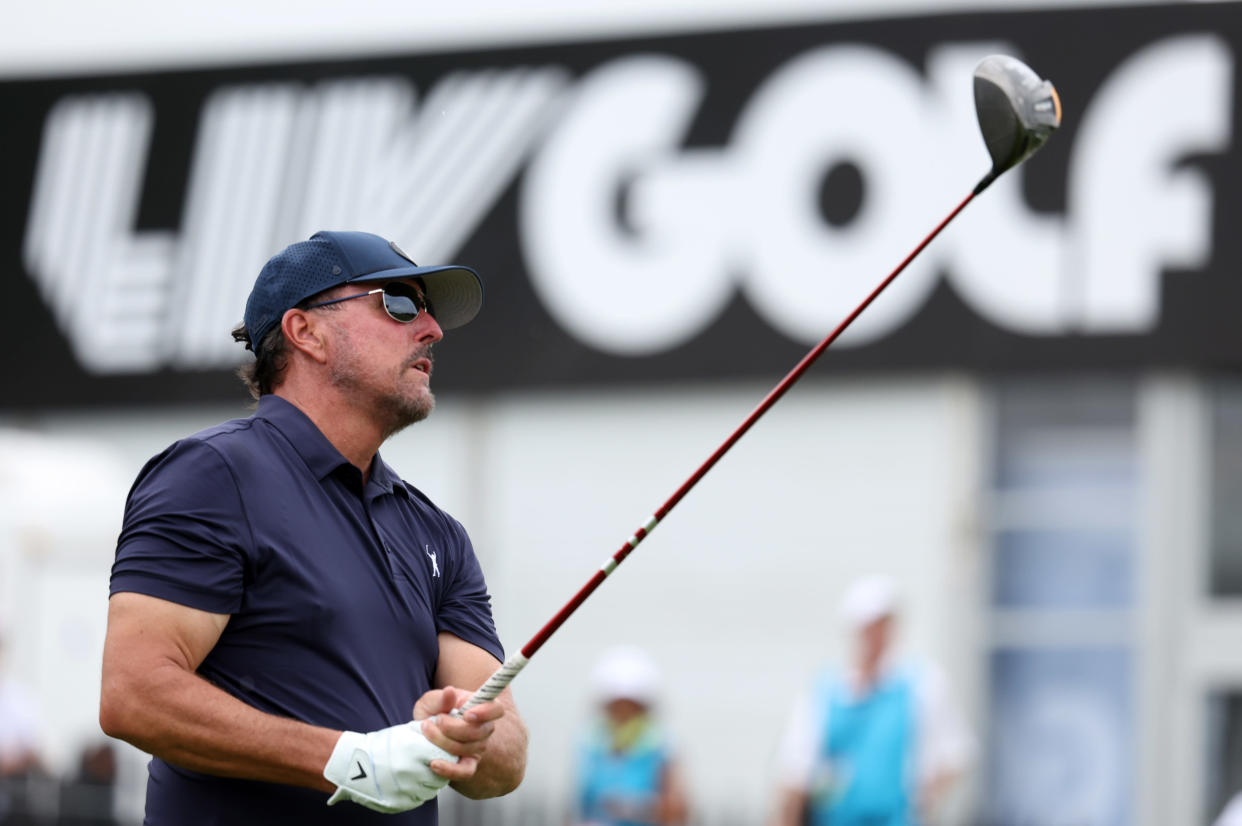