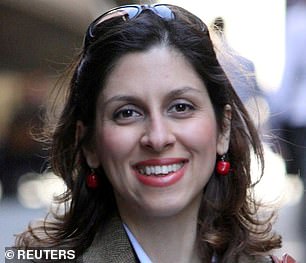 Liz Truss said she was ‘absolutely determined’ to secure the freedom of Nazanin Zaghari-Ratcliffe following a meeting with the Iranians yesterday.

The Foreign Secretary met her counterpart Amir Abdollahian to press for the release of the British-Iranian mother.

And as Mrs Zaghari-Ratcliffe reached her 2,000th day in captivity, her husband urged Boris Johnson to rethink his approach to Iran.

After the meeting at the UN General Assembly in New York, Miss Truss tweeted a picture and said: ‘I’m absolutely determined to secure the release of detained British nationals.’

A source close to her said she had ‘pressed hard’ for the release of Mrs Zaghari-Ratcliffe and other detainees. 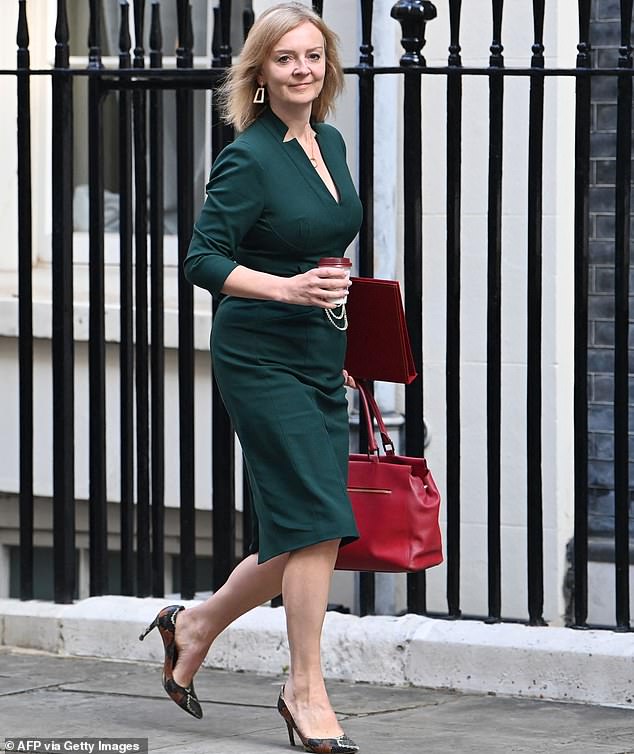 Husband Richard Ratcliffe said: ‘After 2,000 days of disappointments and let-downs, I do sometimes wonder what will get the Government to bring Nazanin and the others home?

‘What will end the years of drift, or get the Prime Minister to deliver on his word?’