Lizzo is getting real about criticism and the implications that come with living under the spotlight.

On Wednesday, PEOPLE is exclusively premiering a clip from Lizzo’s interview with Zane Lowe on Apple Music 1 where she opens up about her upcoming album Special — and the backlash she received when she first found fame.

“I’ve noticed that once people knew who I was, because before it was discovery, it was like, ‘Who is this? Who is that?’ And then once people knew who I was and it became kind of solidified, they became more comfortable with using me as some sort of punchline or joke,” the “About Damn Time” singer, 34, says in the opening of the clip. “Or immediately they want to criticize whatever I’m doing because there’s levels to me that they don’t accept.”

She continues, “So I’ve found that I’m always going to receive some sort of backlash or criticism whenever I put myself in a public space, just because of who I am and the way I choose to exist.” 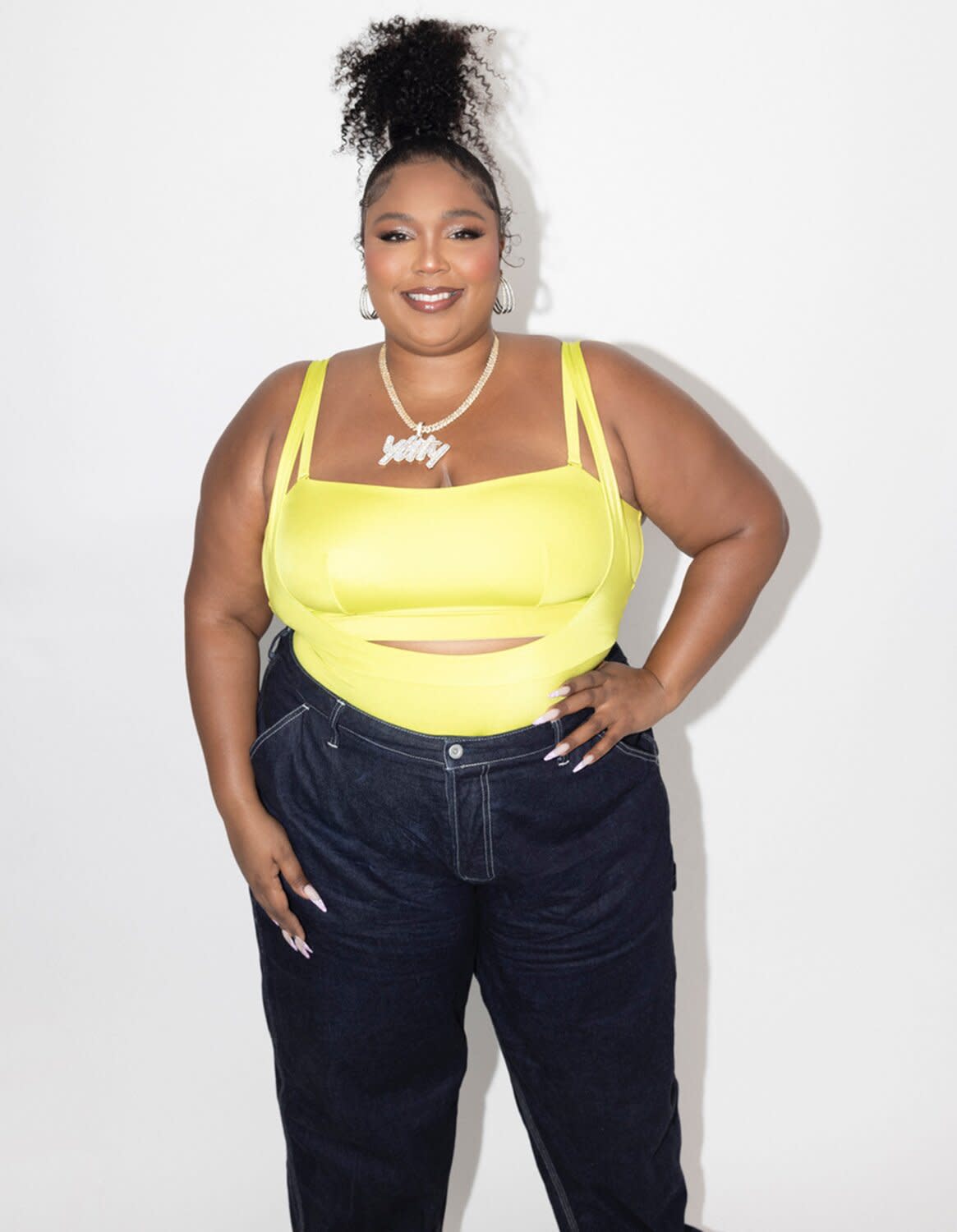 Later in the interview, she adds that people use “negativity as clout and attention” because it makes them “feel good.”

“I’m trying to distance myself from even looking at those people and reading those comments. It’s been very difficult because I just feel I can’t escape it.”

The full interview will air at 1 p.m. EST on Apple Music 1.

Lizzo has been open about her experience living under the spotlight in the past. In a cover story for Variety in February, she said that “fame happens to you.”

“It’s more of an observation of you. People become famous, and it’s like — my DNA didn’t change. Nothing changed about me,” the “Rumors” singer said. “My anxiety didn’t go away. My depression didn’t go away. The things that I love didn’t go away. I’m still myself. But the way y’all look at me and perceive me has changed. It’s a very weird, kind of formless thing.”

In March, Lizzo spoke to PEOPLE for a cover story on the Women Changing the World issue about feeling proud in her own skin — despite what critics have to say.

“I think I have a really hot body! I’m a body icon, and I’m embracing that more and more every day,” she said at the time. 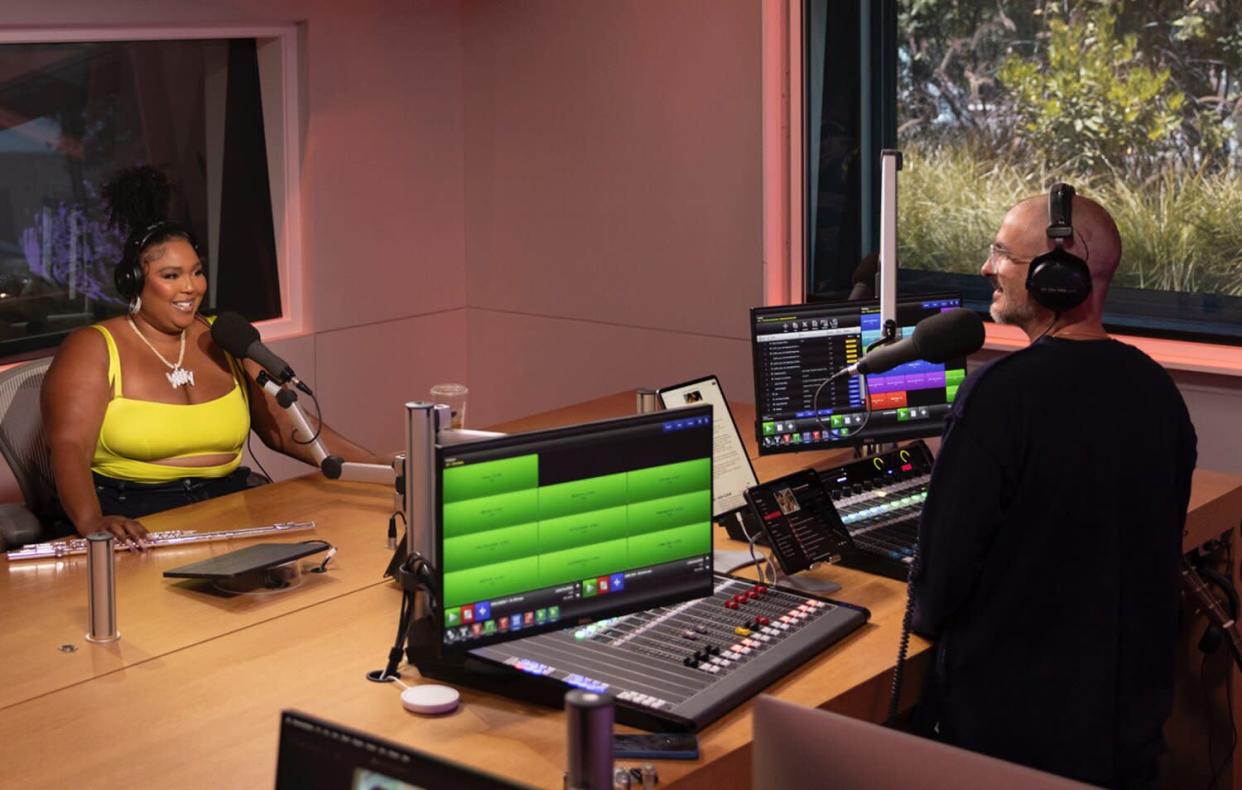 “It may not be one person’s ideal body type just like, say, Kim Kardashian might not be someone’s ideal, but she’s a body icon and has created a modern-day beauty standard,” she added. “And what I’m doing is stepping into my confidence and my power to create my own beauty standard. And one day that will just be the standard.”

During her interview with Lowe, the star also touched on her album — which is set for release on Friday — and says she “loves it.”

“I’m just proud of how patient I was with myself and with my art. And I took the time to write the songs that need to come out, the stories that I wanted to share, that people should hear,” she says.

Following the album’s release, Lizzo will kick off The Special tour through North America which will take place from September to November.

The singer will be joined by rapper Latto, and will kick things off in Sunrise, Florida on Sept. 23. After numerous stops, including New York City’s Madison Square Garden, the star will conclude the tour in Los Angeles at the Kia Forum on Nov. 18.