SINGING legend Lloyd Price passed away at the age of 88 after battling diabetes. 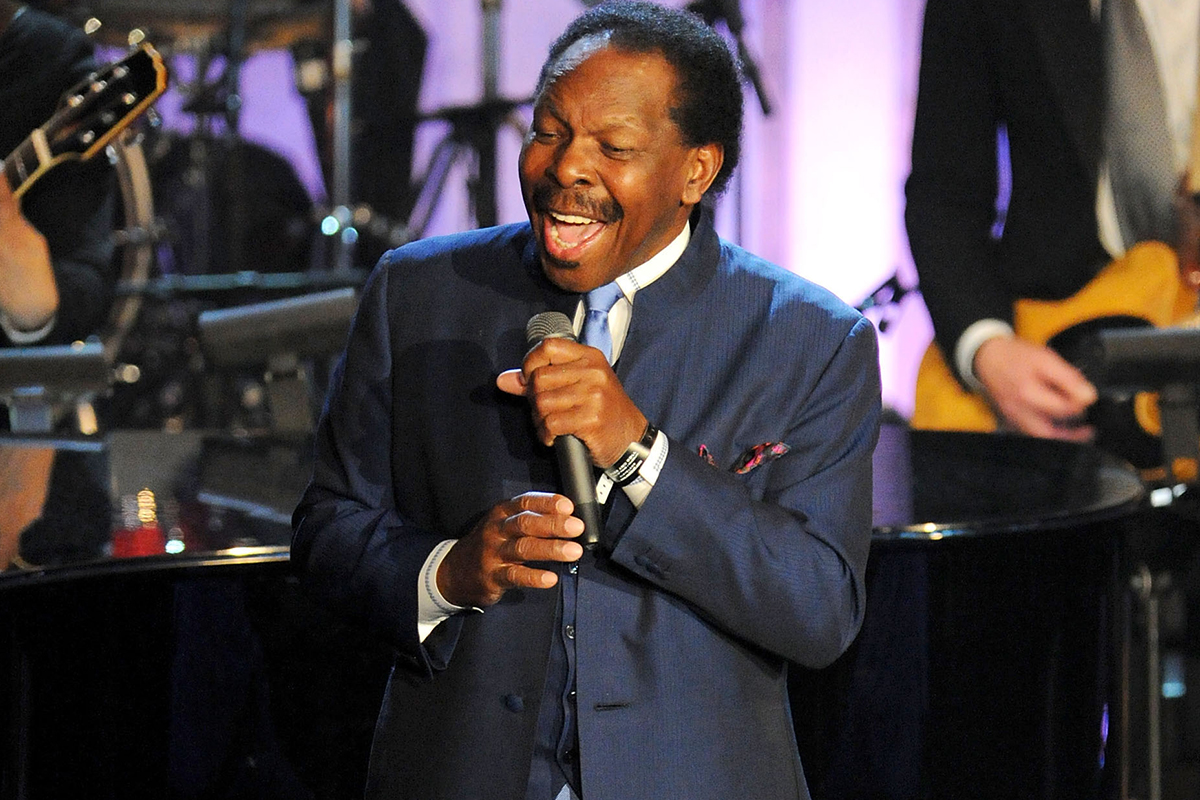 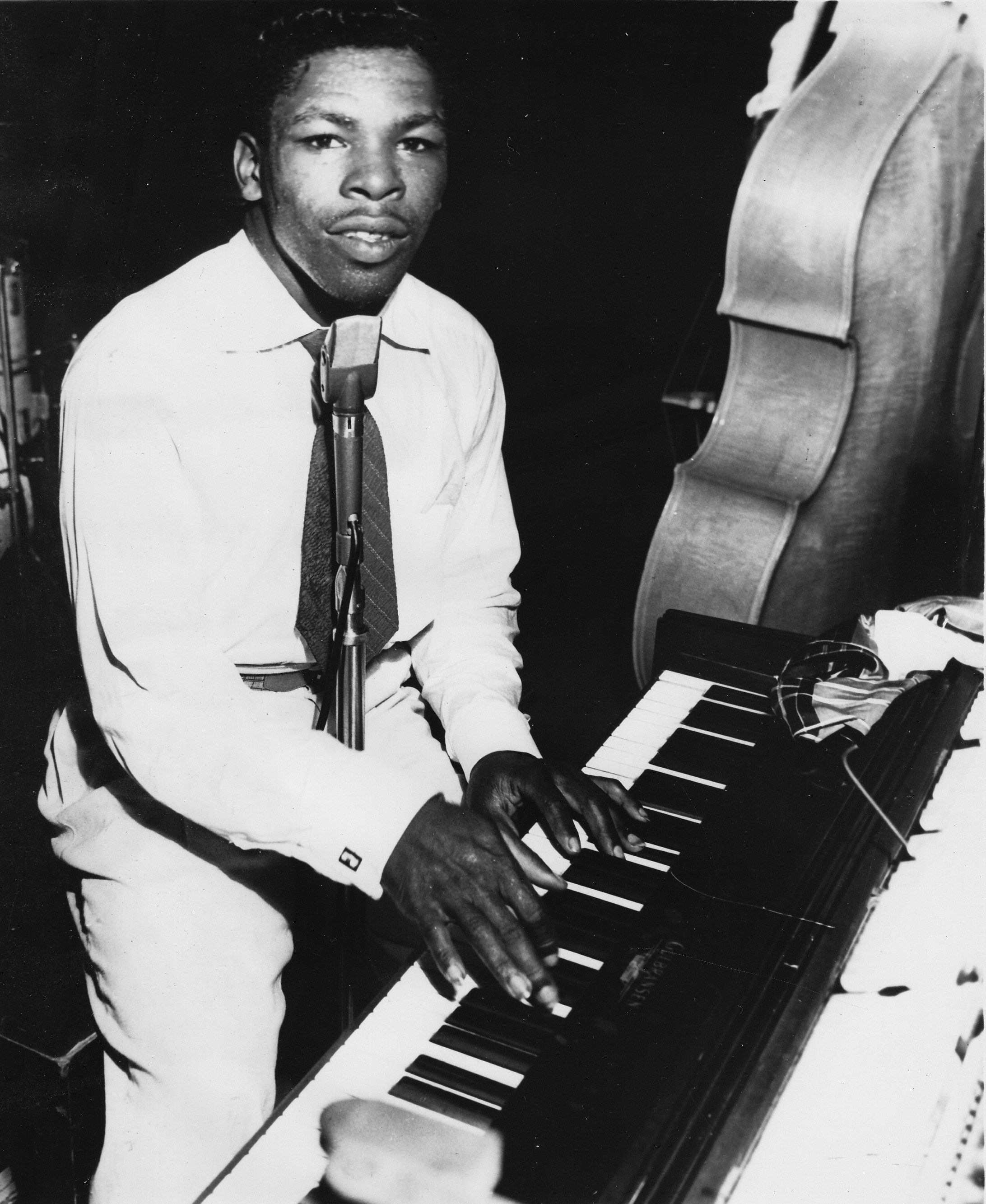 Price was referred to as "Mr. Personality" and ran his own record label before other prominent stars like Frank Sinatra did the same, according to the Associated Press.

He often spoke about the racial injustices he experienced in his memoir "sumdumhonkey."

The Louisiana-born singer has been playing the piano since childhood and sang in church.

He was inspired in his late teens by a local DJ's catchphrase "Lawdy Miss Clawdy" which pushed him to write his first hit song. 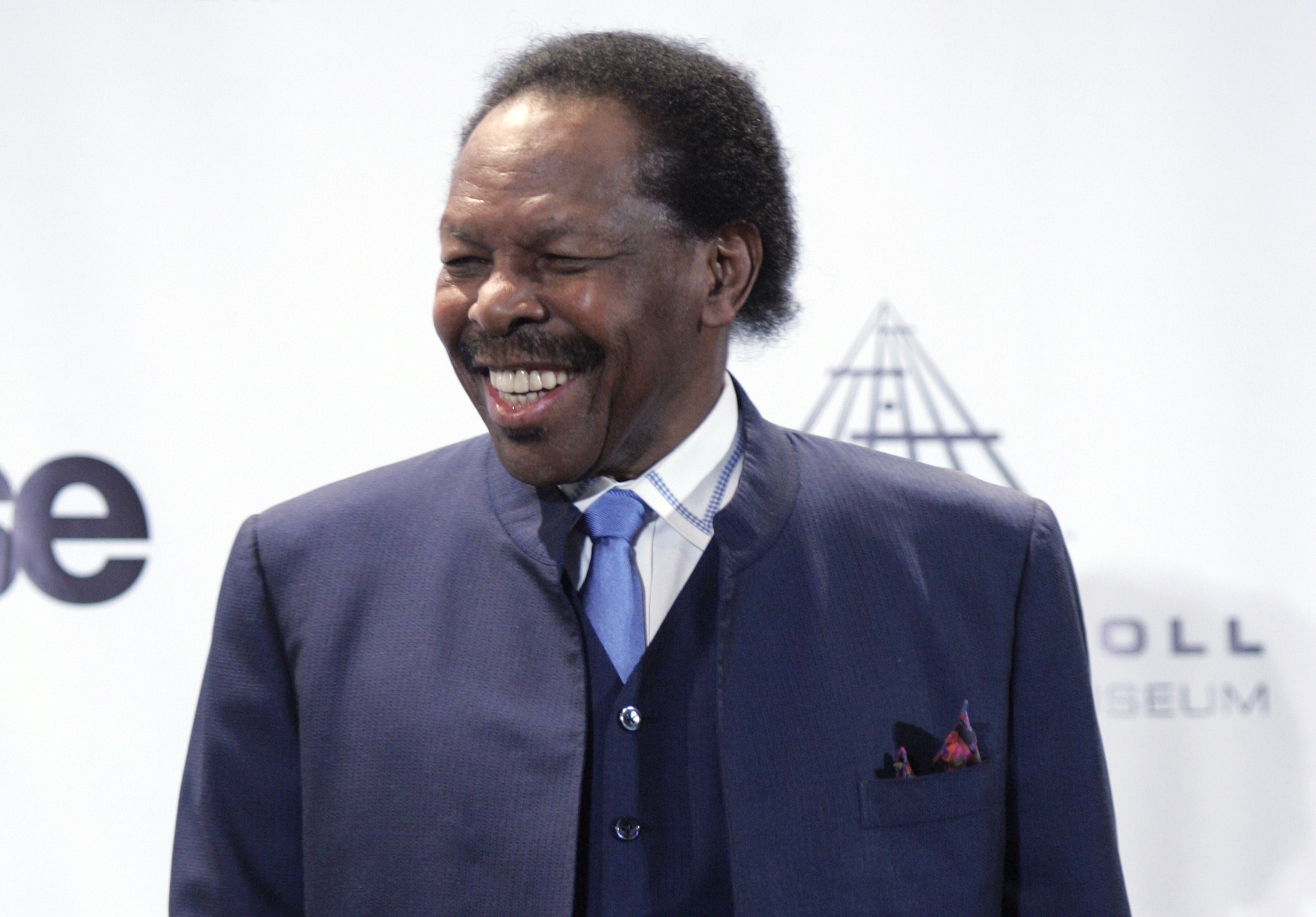 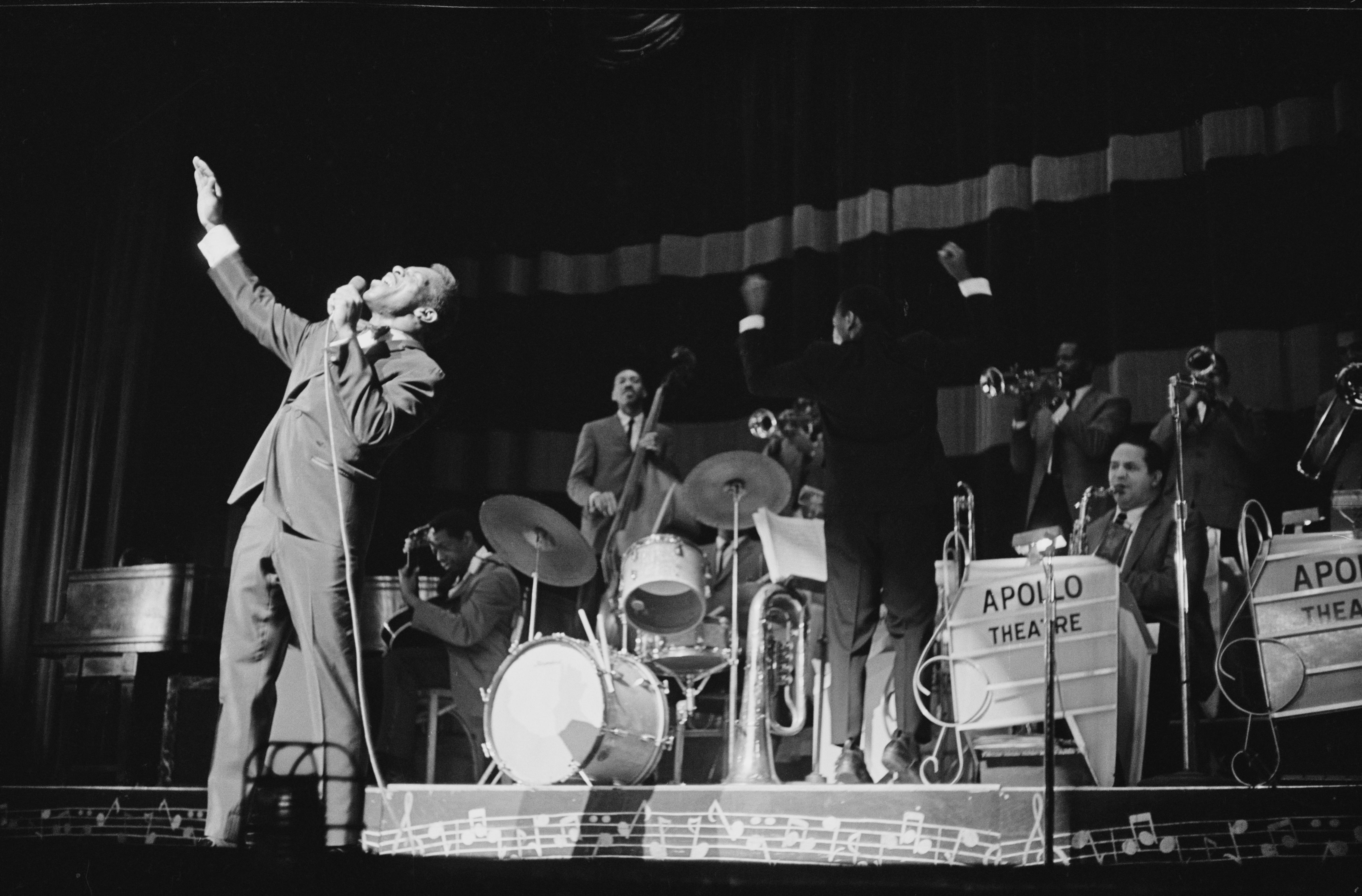 He worked with his mother on his first hit. She used to work at a restaurant frying fish.

The hit song sold over one million copies and became a standard that was covered by other singers including Elvis Presley and Little Richard.

The singing-legend served in the military in Korea during the mid-1950s and restarted his career in 1957 with hit songs "Just Because" and the pop-oriented "Stagger Lee."

“I had to go make up some lyrics about Stagger Lee and Billy being in some kind of squabble about a girl,” Price told Billboard in 2013, according to the Associated Press. “It didn’t make any sense at all. It was ridiculous.”

He debuted a label in the early 1960s with his business partner Harold Logan. They also operated a nightclub in New York together.

Price felt down when Logan was murdered in 1969 and moved to Nigeria and came back in 1980s.

Upon his return, he went on tours and performed songs with Little Richard and Jerry Lee Lewis, among others.