SADIQ Khan has demanded that Boris Johnson ignores the pleas of business chiefs and Tory MPs to swiftly end the lockdown.

The Mayor of London insisted the PM must dismiss "shouting and hectoring" from his backbenchers who want a rapid rolling back of restrictions.

🦠 Read our coronavirus live blog for the latest news & updates 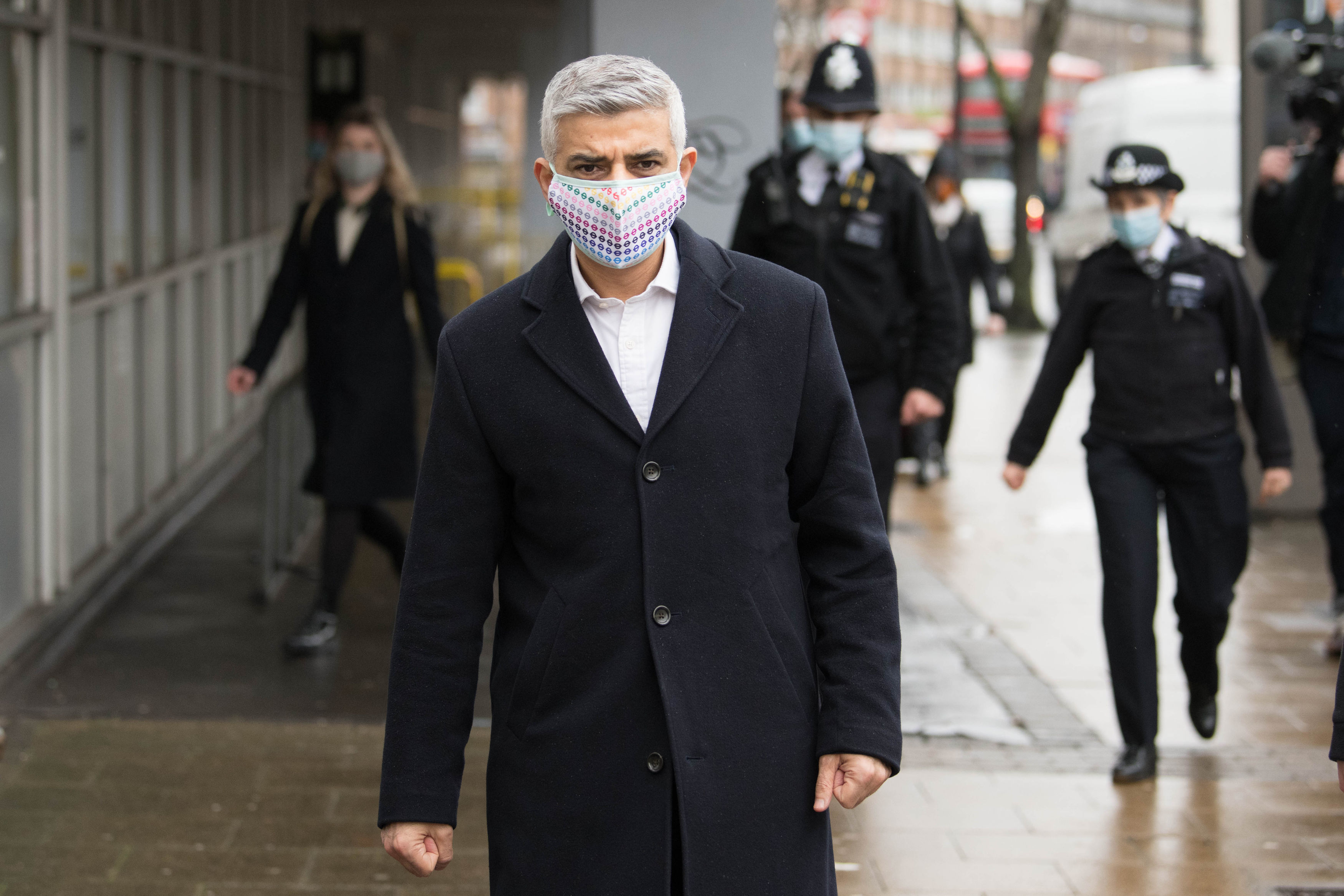 He insisted that he is "as impatient as the next person" to end the curbs but that No 10 must "learn the lessons of the mistakes made in the past".

And he warned the number of people in hospital, which is six times higher than when the last lockdown was eased in June, shows now is not the time to drop restrictions too quickly.

The Labour politician told LBC: "I think it is really important. I know all of us are frustrated and want to get out of this lockdown as soon as possible.

"But we learnt the lessons of the mistakes made in the past and I will give you some stats which give you an idea of the scale of the challenge we face.

"Back in June last year when the Prime Minister announced that we would be coming out of lockdown, when you compare the numbers of people in hospital versus now, at the moment as I speak to you we have six times as many more people in hospital now than last June when lockdown was eased.

"We have eight times as many people on ventilators in London now than last June and I'm afraid the really sad news, 15 times as many deaths.

"So what I'd hope the PM would do is learn the lessons of the mistakes made in the past and when he announces the roadmap on Monday, make sure he follows the data and the science rather than the shouting and hectoring from his backbench MPs."

The London Mayor insisted that his plan will pay dividends in the longer term because the "health of individuals and the health of our economy are inextricably linked". 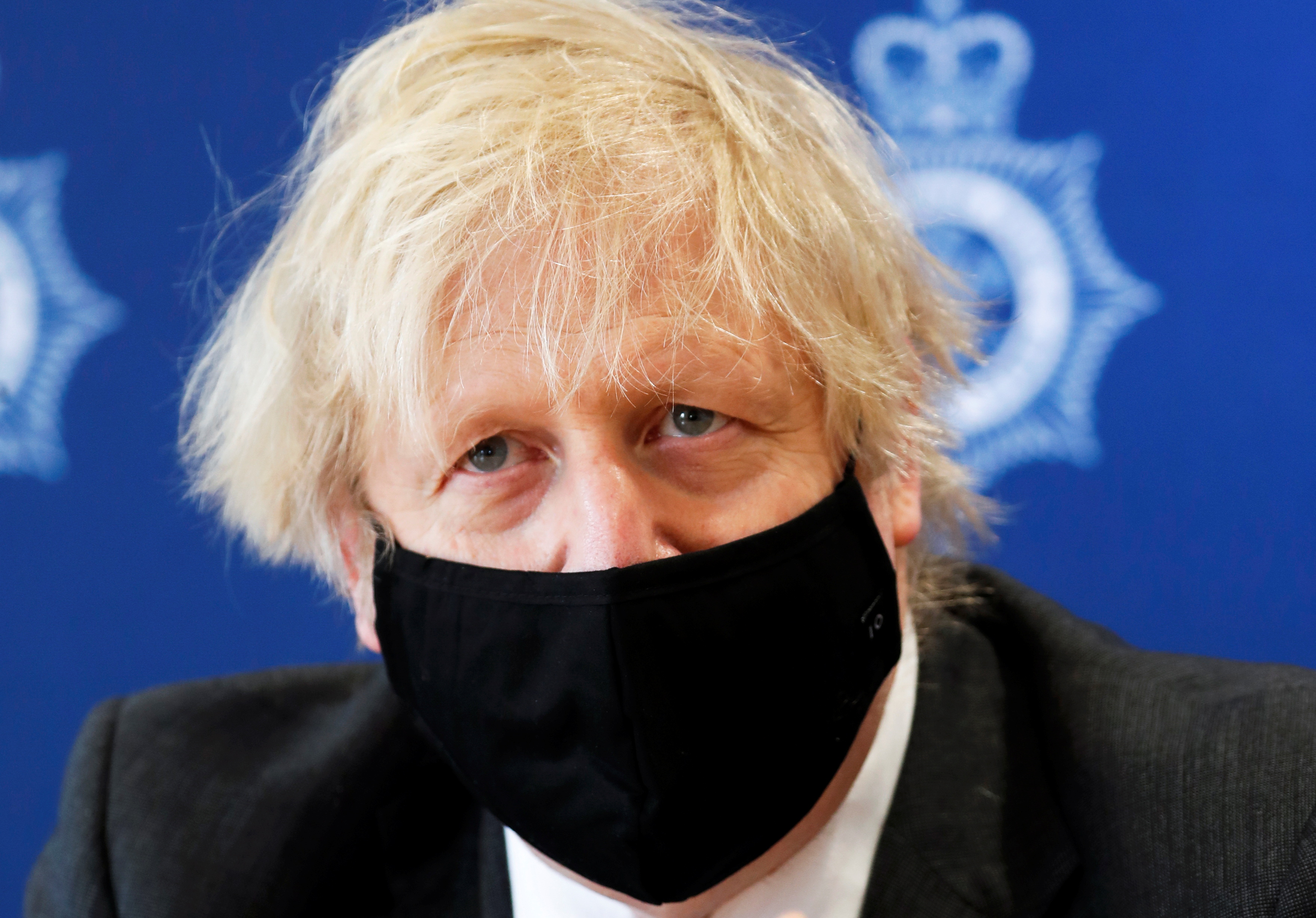 Sir Keir also said Boris was right to proceed with a "cautious" rolling back of restrictions.

But his intervention is likely to infuriate Tory MPs who have been calling on the PM to agree a rapid roadmap out of the current restrictions.

They have seized on evidence given by top scientist Mark Woolhouse to MPs that the lockdown could be lifted faster.

The infectious diseases expert, from Edinburgh University, told the Commons science committee yesterday that "if you're driven by the data and not by dates, right now, you should be looking at earlier unlocking".

Tory MP Steve Baker, from the Covid Recovery Group, told the Daily Mail: "Boris Johnson today rightly confirmed he will focus on 'data, not dates' for easing restrictions as our recent letter suggested.

"As Professor Woolhouse, a senior government scientific adviser, says, the data are looking so good that Britain may open earlier."

It comes after an Imperial College London study found infection rates are halving every two weeks.

The REACT study, which is the largest of its kind in the country, predicts new cases are set to fall to 1,000 a day by the second week of April.

The good news comes amid growing fears that many pubs and restaurants will never reopen if the lockdown rules aren't eased soon.

Hospitality chiefs have hit back at the PM's that their businesses represent an "extra risk of transmission".

Kate Nicholls, boss of industry group UKHospitality, said: 'We know that hospitality businesses are safe and all the data has shown we are not a significant area of transmission."

Khan, London, mayor, Sadiq, urges
You may also like: