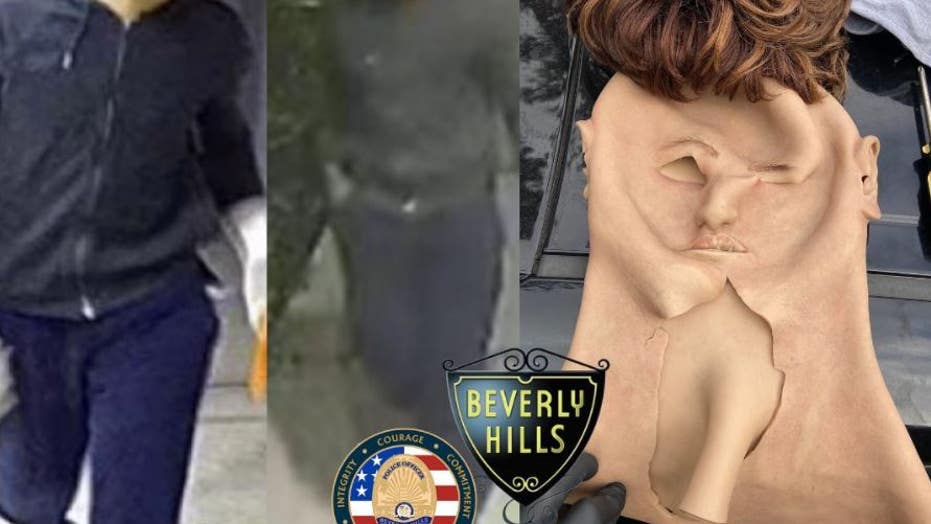 A Black man who used a life-like mask with fake hair to disguise himself as a White guy while committing a series of home burglaries in the Los Angeles area was arrested last week, police said.

Investigators have also linked Rockim Prowell to some 30 home burglaries in the region, FOX Los Angeles reported. He is currently charged with two counts each of burglary, grand theft and one count of vandalism, the Beverly Hills Police Department said.

Investigators linked Prowell to a pair of home burglaries in the affluent suburb committed on April 20 and July 20, 2020. Investigators linked his vehicle to the crimes through surveillance video, police said. In images released by authorities, the suspect is seen with the mask and wearing glasses. 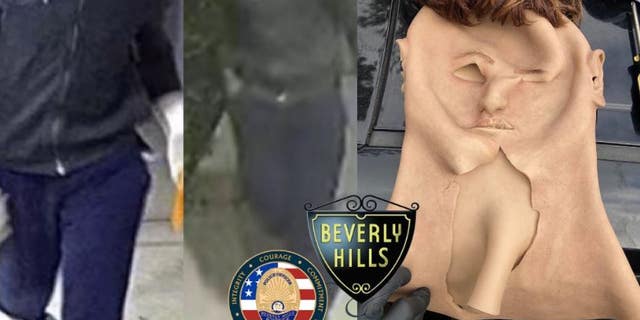 In both burglaries, Prowell stole flat-screen televisions, police said. In the security footage, they noticed the suspect always kept his mouth open, which they realized was the case when they discovered he was wearing a mask, police said.

Prowell, 30, a resident of nearby Inglewood, was arrested May 2 during a traffic stop by Beverly Hills police officers. In the car, officers found a face mask and other items that connected him to the burglaries, authorities said. The license plates on the car were also stolen, they said.

During a search of his home, police found stolen items connecting him to additional burglaries, police said. 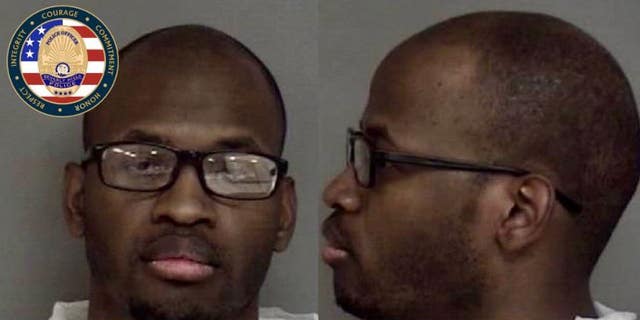 Beverly Hills investigators are working with Los Angeles Police Department detectives and authorities in Newport Beach, an affluent coastal city in Orange County, to determine if he is linked to home burglaries in those cities.

The LAPD Pacific Division told the news outlet that Prowell was connected to seven burglaries in its area. Prowell has been released from police custody and is scheduled to appear in court on May 25, according to jail records.