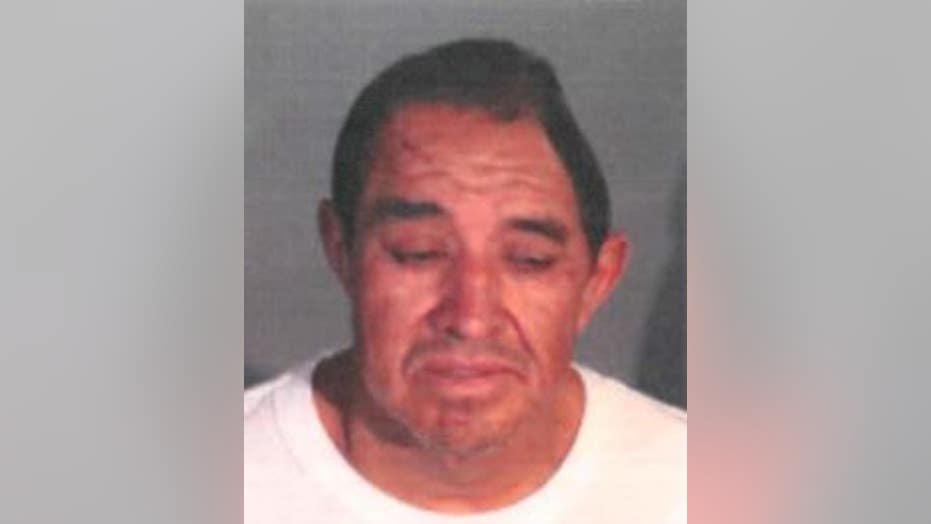 A homeless man has been charged in connection with a Los Angeles wildfire that has destroyed over 1,000 acres in steep and remote terrain and prompted the evacuation of hundreds of homes over the weekend, authorities said.

Ramon Rodriguez, 48, was taken into custody just before 11 a.m. Sunday, more than 30 hours after the Palisades fire in the Santa Monica Mountains began. He was booked on two arson charges and is being held on $75,000 bail.

He pleaded not guilty on Tuesday. 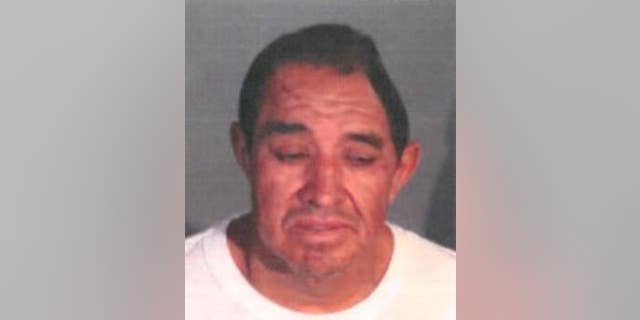 Ramon Rodriguez, 48, is charged in connection with a wildfire in Los Angeles.
(Los Angeles Fire Department )

“After interviews from eyewitnesses, firefighters, and police officers, as well as hours of analyzing burn patterns and documenting the fire scene, arson investigators determined that the fire was incendiary,” the Los Angeles Fire Department said in a statement Tuesday.

Rodriguez was taken into custody after emerging from a burned brush near where the fire was ignited and subsequently treated for smoke inhalation. The arrest came after he was spotted by a private security guard who called the police.

Another person was detained and released in connection with the blaze over the weekend.

The fire began Friday night and resulted in evacuation orders for homes in the Topanga Canyon area. It continued to spread over the weekend into steep terrain and brush that had not seen fire in 75 years. The fire department deployed hundreds of firefighters along with aircraft and bulldozers in an “all-out attack.”

By Monday evening, all evacuation orders were lifted as firefighters were making progress. As of Tuesday, the blaze was 32% contained and had burned 1,158 acres.

The day before he was arrested, Rodriguez was seen by a Los Angeles police helicopter crew igniting multiple additional fires after fire crews reported someone moving around in the brush along a steep hillside near the fire, authorities said. 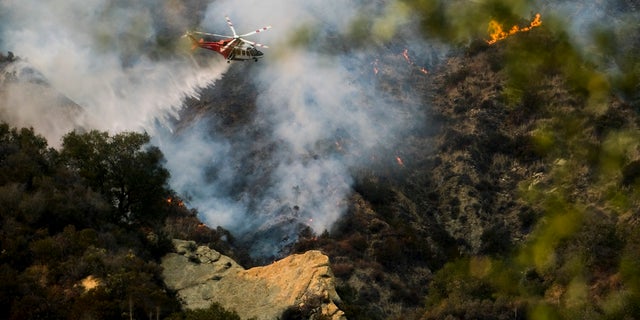 Police and Los Angeles County sheriff’s deputies attempted to arrest him but were overwhelmed by the growing fire and “were forced to retreat,” the LAFD said.

A number of fires in Southern California have been started by transients or have come from homeless encampments in recent years.

A homeless man was sentenced in March to five years in prison for starting the Ranch 2 Fire near Los Angeles during an argument with another transient. The fire charred thousands of acres and took two weeks to contain.

Angeles, charg, homeless, Los, man
You may also like: