A LOTTERY winner in Australia has just four weeks to claim £2.4million after the ticker holder failed to claim the jackpot prize money. 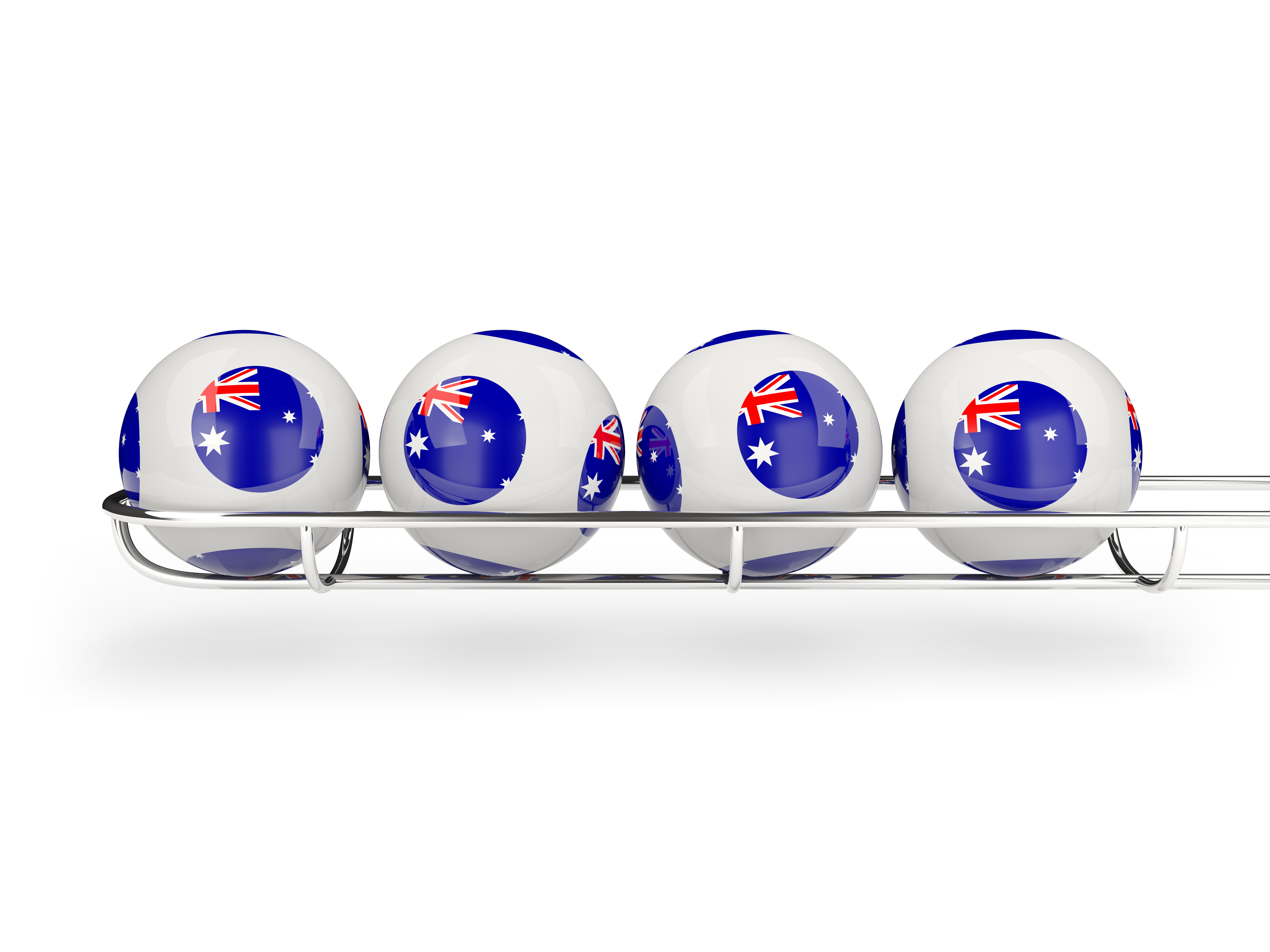 But under the law in Victoria, the winner must come forward within six months to claim their prize, otherwise they will lose it.

This gives the winner just four weeks to find the ticket and stake their claim.

The winning ticket was bought at Echuca Square Lotto on the border with New South Wales (NSW).

Another lottery winner in South Australia has just over a month to come forward to claim their $1m (£550,000) prize money. 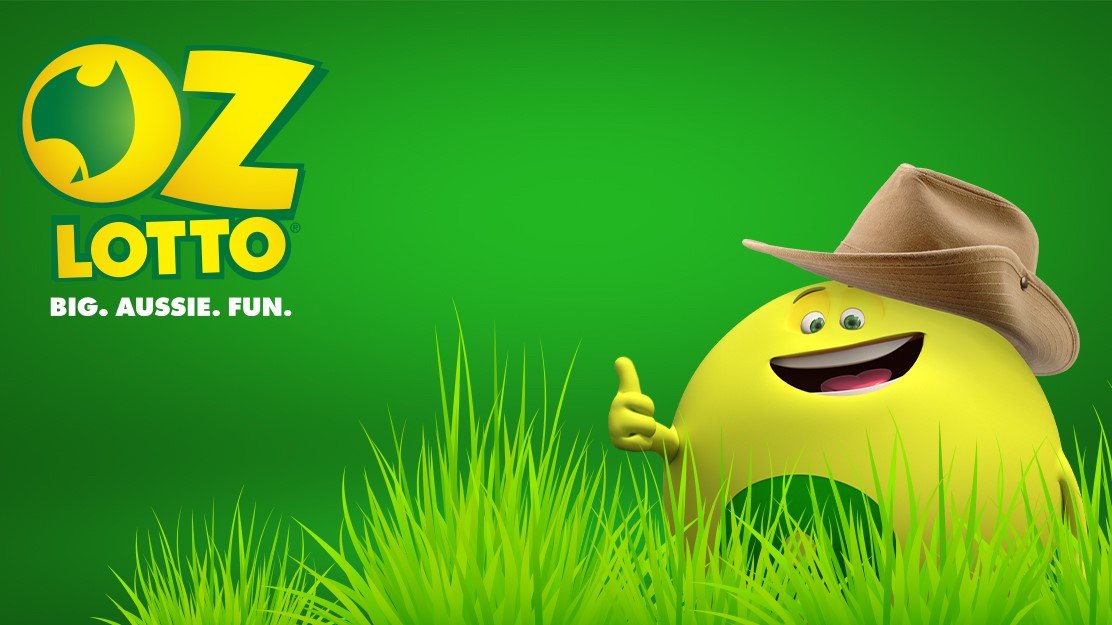 That draw for the Saturday X Lotto division one prize took place on July 18, 2020.

Under South Australian law, the prize must be claimed within 12 months.

The ticket was purchased at newsXpress Naracoorte.

As the ticket was not registered, lottery officials have no idea who the winner is. 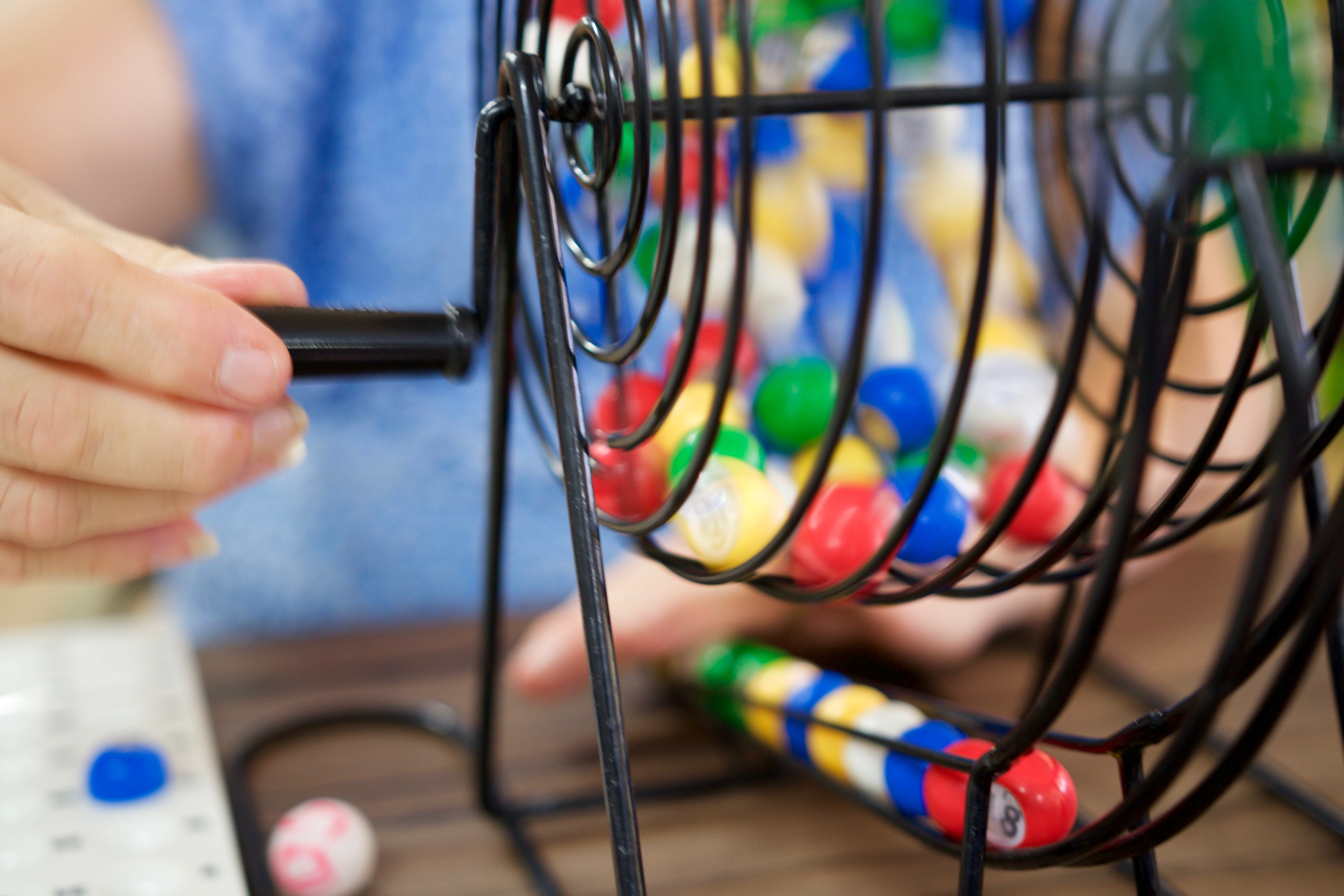 In total there is $7.8m (£4.3m) worth of unclaimed lottery prizes across NSW and the Australian Capital Territory (ACT) with just one ticket from Canberra making up more than half of that sum, 9 News reports.

The ticket was bought at the Thistle Kiosk in Woden in Canberra on April 8 this year but the $4.8m winner has yet to come forward.

Another mystery winner won $1.1m (£600,000) on April with a ticket bought at Winston Hills Newsagency.

Someone else has waited almost three year to claim their $1m prize after buying a ticket at Connection Newsagency in Sydney.

Lott spokesperson Lauren Cooney said: "We haven't heard a peep from this winner in two and a half years.

"We've had past division one winners come forward months and even years after the draw after finding an old ticket in the back of a drawer, in the central console of their car, and at the bottom of their handbag."

Because the winners did not register their ticket to a player card or an online account, their identities are not known to officials.

Lottery winners have six years to claim their prize in NSW and the ACT before they lose out.

Four, has, Just, lottery, W, winner
You may also like:

One nation under fire: A week's glance at gun violence ripping across America