A MAJESTIC lioness has died of Covid-19 at an Indian zoo, where eight other big cats have also tested positive for the killer virus.

Nine-year-old lioness Neela died at Vandalur Zoo, also known as the Arignar Anna Zoological Park, near the city of Chennai in the Indian state of Tamil Nadu. 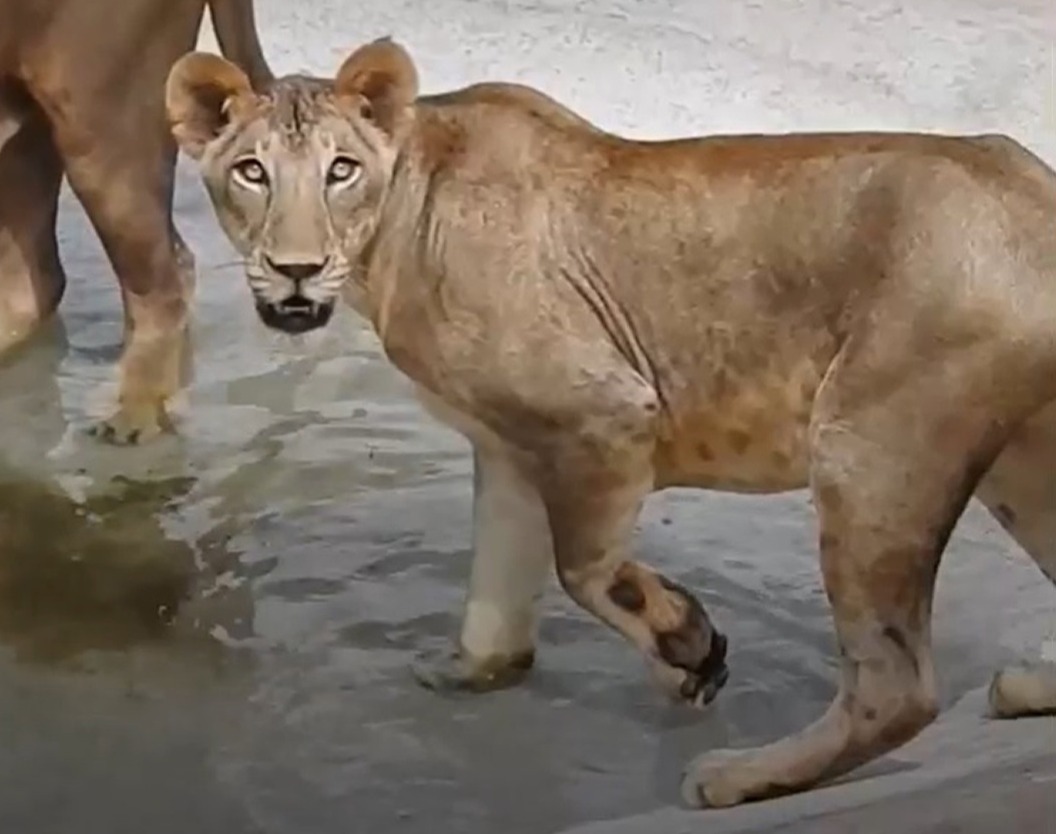 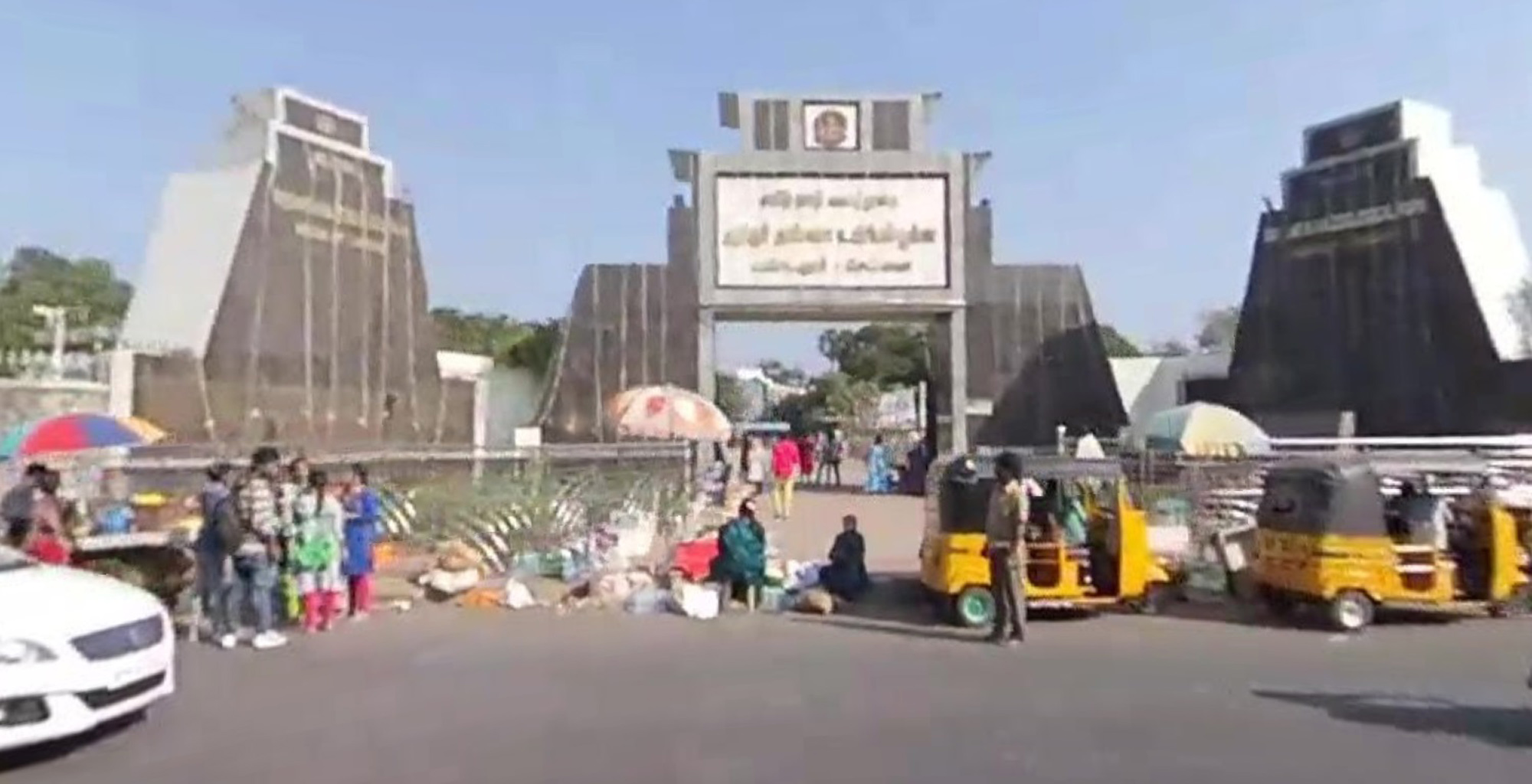 Neela had been largely asymptomatic, according to a statement from the zoo.

She had shown some “nasal discharge” the day before, and was treated immediately after this.

Samples from 11 lions had been sent for analysis at the end of May, after five of the big cats living in the zoo’s Animal House 1 showed signs of appetite loss and symptoms of Covid-19, such as coughing.

A zoo statement read: “As per the laboratory test results furnished by the Institute, samples in respect of nine lions of the 11 sent have tested positive for SARS COV-2”.

Nasal and rectal swabs, along with faecal samples from the nine lions were sent for further tests.

Neela died on June 3, while these samples were being processed.

Reports of animals being infected with Covid-19 have circulated since the beginning of the pandemic last year, with cats – of the big and the small varieties – seemingly more susceptible to the virus.

Earlier this year, two white tiger cubs died of Covid-19 infection in a Pakistan zoo after an outbreak.

The 11-week-old cubs died in the Lahore Zoo four days after beginning treatment for what zoo staff believed was feline panleukopenia.

Researchers in China said that cats can be infected with the coronavirus that causes Covid-19, and can spread it to other cats, but dogs are not really susceptible to the infection.

Meanwhile, officials from Vandalur Zoo said that the other affected lions are being treated in-house by their veterinary team, along with experts of the Tamil Nadu Veterinary and Animal Sciences University.

The sample of the zoo’s only pregnant lioness could not be gathered now, as sedating her could weaken her immunity, zoo officials said.

The zoo also said that samples from the dead lioness have been re-sent, to rule out a false positive report.

This would help to "ascertain whether or not the reported findings are in the nature of false positives or the animal could have died of comorbidities”.

The infections were picked up a month after eight Asiatic lions tested positive for COVID -19 at Nehru Zoological Park, in the city of Hyderabad.

News of Neela’s death comes as India is still in the grip of a crippling second coronavirus wave – which saw cases peak at 400,000 a day at one point.

Hospitals across the country have been inundated with Covid patients and many have been left without oxygen and medicine to treat them.

Meanwhile, crematoriums are operating round the clock to cope with demand.

Tamil Nadu, a province in southern India, became the highest contributor to the country’s daily caseload with 26,500 infections on Tuesday.

Nathan has apologised to the families and said that, generally, relatives are barred from approaching the bodies in ordinary times.

The hospital has promised to build a rack system to house more bodies.

COVID-, dies, lioness, Majestic, of
You may also like: