However, it has since been revealed that a number of Dr Sharma’s former staff quit within months of taking jobs in his office, citing serious misgivings over his management style. 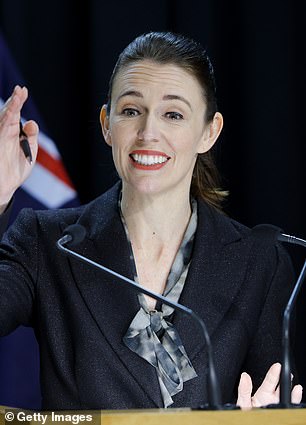 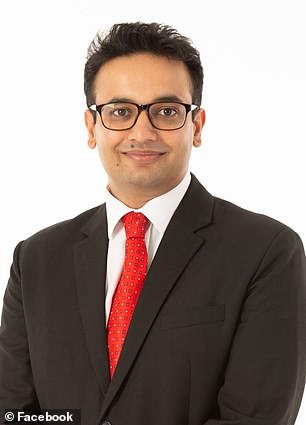 Dr Sharma could face sanction by Labour’s caucus after piling on to former and current whips Kieran McAnulty and Duncan Webb in an explosive 2,624-word Facebook post.

The first-term MP alleges Mr McAnulty, a favourite of Ms Ardern’s and now emergency management minister, ‘kept gaslighting me, shouting at me, degrading me in front of caucus members … and telling me that I was a terrible MP’.

In one episode, Dr Sharma says he was left waiting by Mr McAnulty for two hours while the whip was drinking and watching an America’s Cup sailing race.

Neither Ms Ardern nor Mr McAnulty have addressed the claims.

Dr Sharma, a GP before entering parliament in 2020 after Labour’s landslide win, fell out with his own party after being blocked from hiring staff. 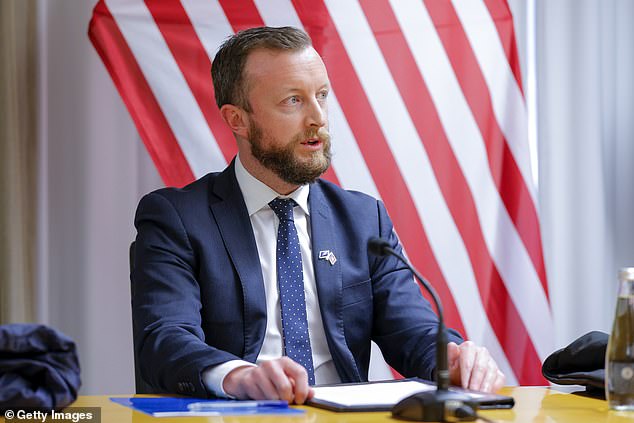 Mr Sharma has alleged Mr McAnulty (pictured) ‘kept gaslighting me, shouting at me, degrading me in front of caucus members … and telling me that I was a terrible MP’

In the Facebook post, he said he fell into a ‘cycle of stress, depression and lack of hope’ and considered self-harm due to what he called ‘harassment’ from both Labour whips and the Parliamentary Service.

Ms Ardern confirmed the block on Dr Sharma being able to hire staff was due to ‘more than’ employment matters in his office made by staff.

The NZ Herald has revealed three staff quit inside a year of working for Dr Sharma, one describing their former boss as ‘controlling’, which triggered Parliamentary Service concerns.

‘We identified – because staff raised it – issues with his management within his office, and interventions were made,’ Ms Ardern said. 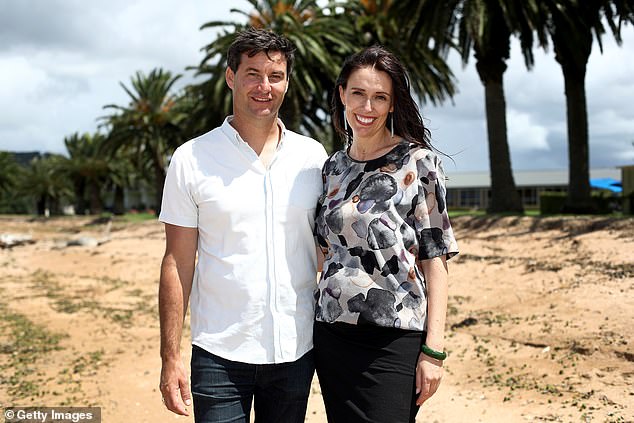 Neither Ms Ardern (pictured here with her long-time partner Clarke Gayford) nor Mr McAnulty have addressed Mr Sharma’s claims of bullying, wrongdoing and misspending of funds

‘I place great priority on making sure we look after the people who work for us.

‘If an MP doesn’t take kindly to those interventions we will seek to work those through but that’s very different from being able to substantiate that you have been bullied.’

Ms Ardern said Dr Sharma’s claim of misspending of taxpayer money had been investigated and cleared.

Deputy Prime Minister Grant Robertson said Dr Sharma’s conduct could be looked at by caucus, which meets next Tuesday.

‘All MPs are subject to the same rules,’ he told Newstalk ZB. 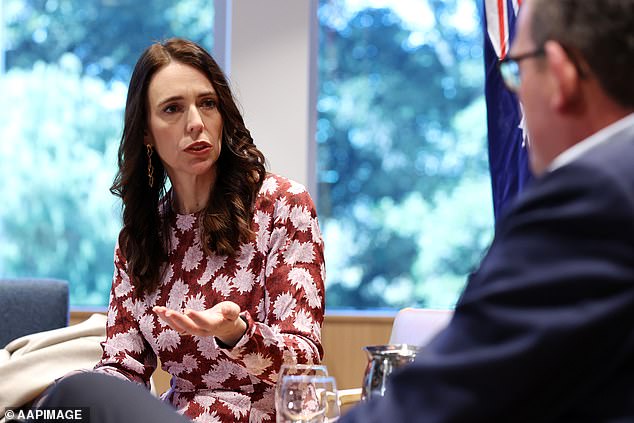 ‘What we come into parliament to do is to represent the people we are elected by, the manifesto and the platform that we’ve got. That should be our focus.

‘You can look at whether somebody has upheld the values of the party, the conduct that is expected of MPs, they’re matters for the caucus to work through.’

Following Dr Sharma’s outbursts, another disgruntled staffer has come forward with claims of mistreatment by another Labour MP elected in 2020.

The staffer alleges inappropriate behaviour by Tukituki MP Anna Lorck, including that she asked for a lift home after a drinking session.

Ms Ardern said that case was being dealt with by Parliamentary Service.