A coronavirus outbreak has killed 15 care home residents after staff had valiantly managed to keep the disease completely out of the premises until last month.

Bosses at Perry Manor nursing home in Worcester said they were ‘saddened by the losses’ which came ‘in recent weeks’.

The facility, which has capacity for up to 82 people, was rated outstanding in its most recent independent inspection.

The home’s bosses said ‘many’ colleagues had tested positive for Covid-19, with 33 Perry Manor staff infected in all.

However, none became seriously ill and most were asymptomatic and had since returned to work after quarantining.

Care UK, which runs the Worcestershire home, said it was following ‘very stringent infection prevention and control protocols’ and was working with Worcestershire public health officials to minimise risks of further infection. 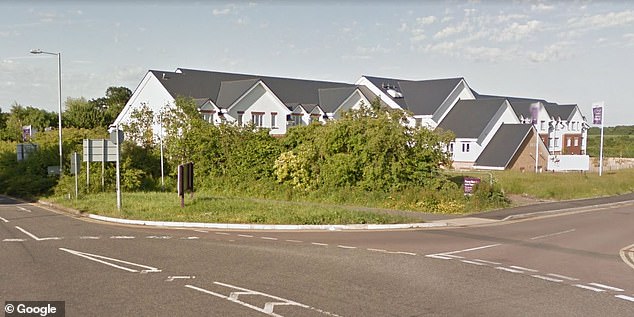 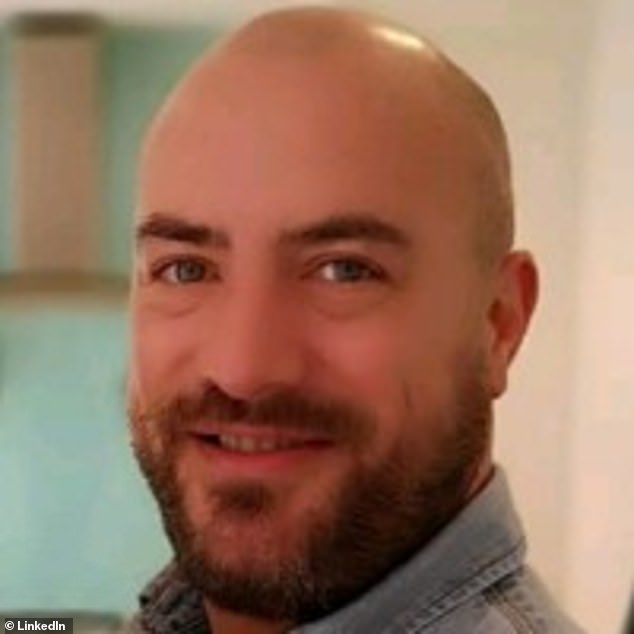 It said the care teams’ PPE stocks were ‘plentiful’, they had all necessary sanitation equipment and were trained in their use.

More than half of the home’s staff have now also had the Covid-19 vaccine, as well as ‘all those residents who were well and have not returned a positive test’.

Dave Ashbolt, Care UK regional director, said: ‘I would like to send my condolences to the families and friends of those who have lost someone from our home in recent weeks.

‘We are all saddened by the losses and everyone is in our thoughts.

‘I would like to pay tribute to the team at the home who have done an incredible job in very difficult circumstances.

‘Many have tested positive and have been self-isolating so colleagues have been working extra shifts and taking on whatever task needs to be done.

‘Not only have they provided top quality, loving care to residents but they have also worked tirelessly to reassure relatives where they can and keep them up to date with news.

‘The team has been touched by the kind messages and gifts that they have received from relatives and the local community.

‘I would also like to say thank you to all the local health protection team members and our GP Dr Maggie Keeble for their support and advice.’

In its most recent inspection, the Care Quality Commission (CQC) rated the home outstanding overall – the highest possible grading.

It comes after a Lincolnshire care home boss described the ‘absolutely horrendous’ ordeal of seeing 18 elderly residents die in a coronavirus outbreak.

All residents and 20 staff members at The Old Hall at Halton Holegate, near Spilsby, became infected with the virus in November, with the first resident dying on the 16th.

Over the next six weeks another 17 people died from Covid. Most were in their 90s, with the youngest aged 79 and the oldest 99.

Some of the deaths were so sudden staff did not have the chance to administer end-of-life treatment or arrange for loved ones to say goodbye.

Meanwhile the employees themselves have even at stages moved into caravans nearby to ensure they are able to provide help at short notice.

Following an inspection by CQC, the care home regulator, the home was found to have been doing everything it could to prevent the spread of the virus.

Diane Vale, the care home’s manager, said the situation had been ‘absolutely horrendous’.

at, care, COVID-, H, Major, outbreak
You may also like: