Follow
Home » World News » Man, 22, admits stabbing 'shy' American woman to death in Essex days before she was due to fly home

Man, 22, admits stabbing 'shy' American woman to death in Essex days before she was due to fly home

A MAN has admitted stabbing a "shy" American woman to death in Essex just days before she was due to fly home.

Mary Wells, 21, had flown thousands of miles from her native Philadelphia to meet a man she had been speaking to online. 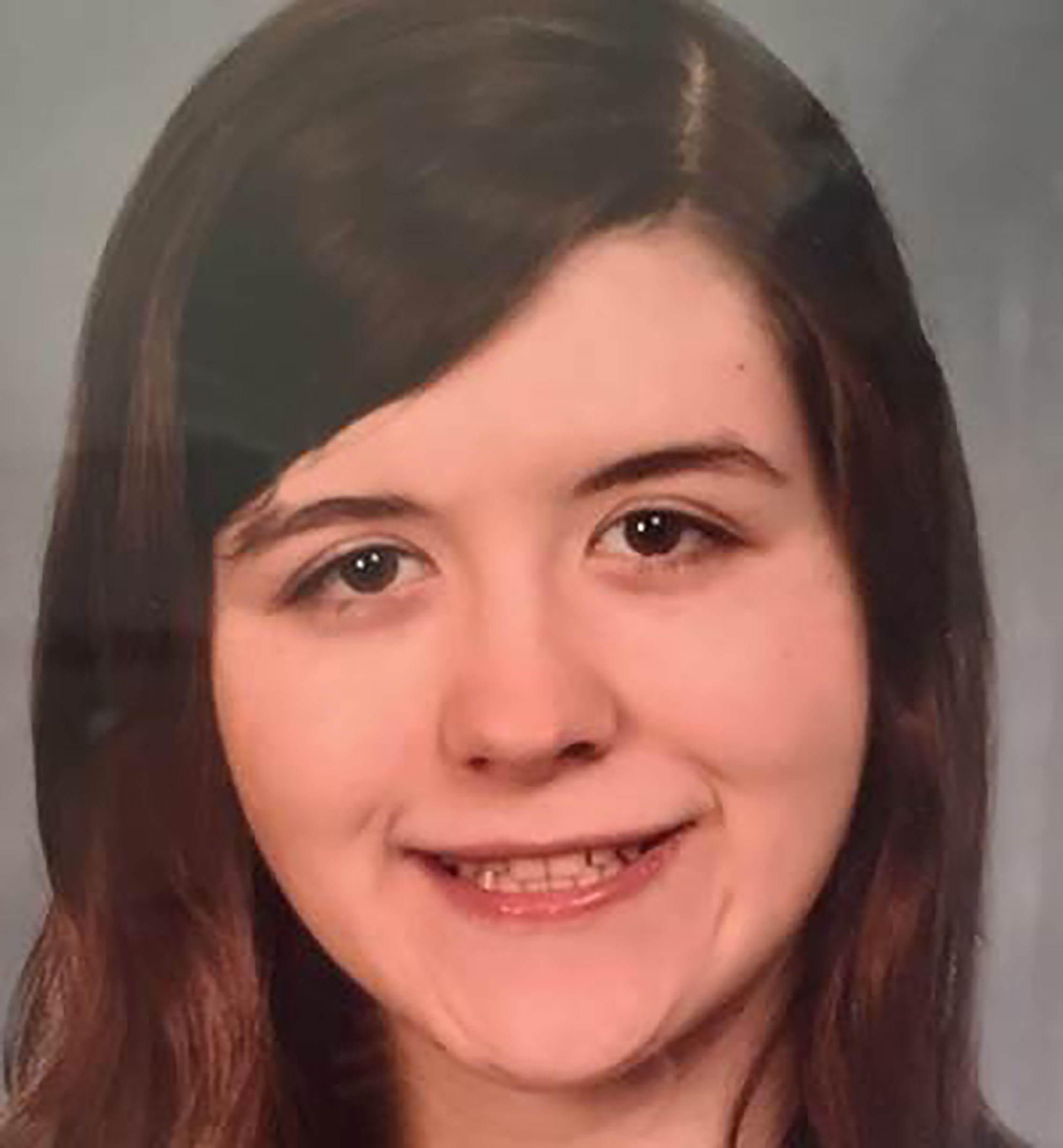 She was due to return home on February 8 after spending six months living in the UK.

But she was tragically found with stab wounds to her neck and body in her shared home in Colchester on January 17.

Adam Butt, 22, has now pleaded guilty to manslaughter on the basis of diminished responsibility.

Chelmsford Crown Court heard a murder trial could still take place in front of a jury but discussions are ongoing between the CPS and Butt's defence team.

He was remanded at a psychiatric hospital ahead of a hearing on September 3.

Mary was born in Maryland but lived in Philadelphia where she graduated from high school.

She was described as "bright" by her heartbroken family.

A statement said: "Mary lost her mum a few years ago, but she had a goal to make her mum proud of her.

“She was looking to excel in life and will be loved and missed by all.”

A fundraising page was launched after her death to help her family transport her body home.

Mary was described as a kind person who "would give someone the shirt off her back".

A tribute on the page said: "Mary was quiet and didn't ask for much. She wasn't the kind of person who likes to fight or argue. She was very shy.

"Mary had a tough couple of years. She lost her mum due to health problems and lost her grandmother, who took care of her after her mum died two years ago." 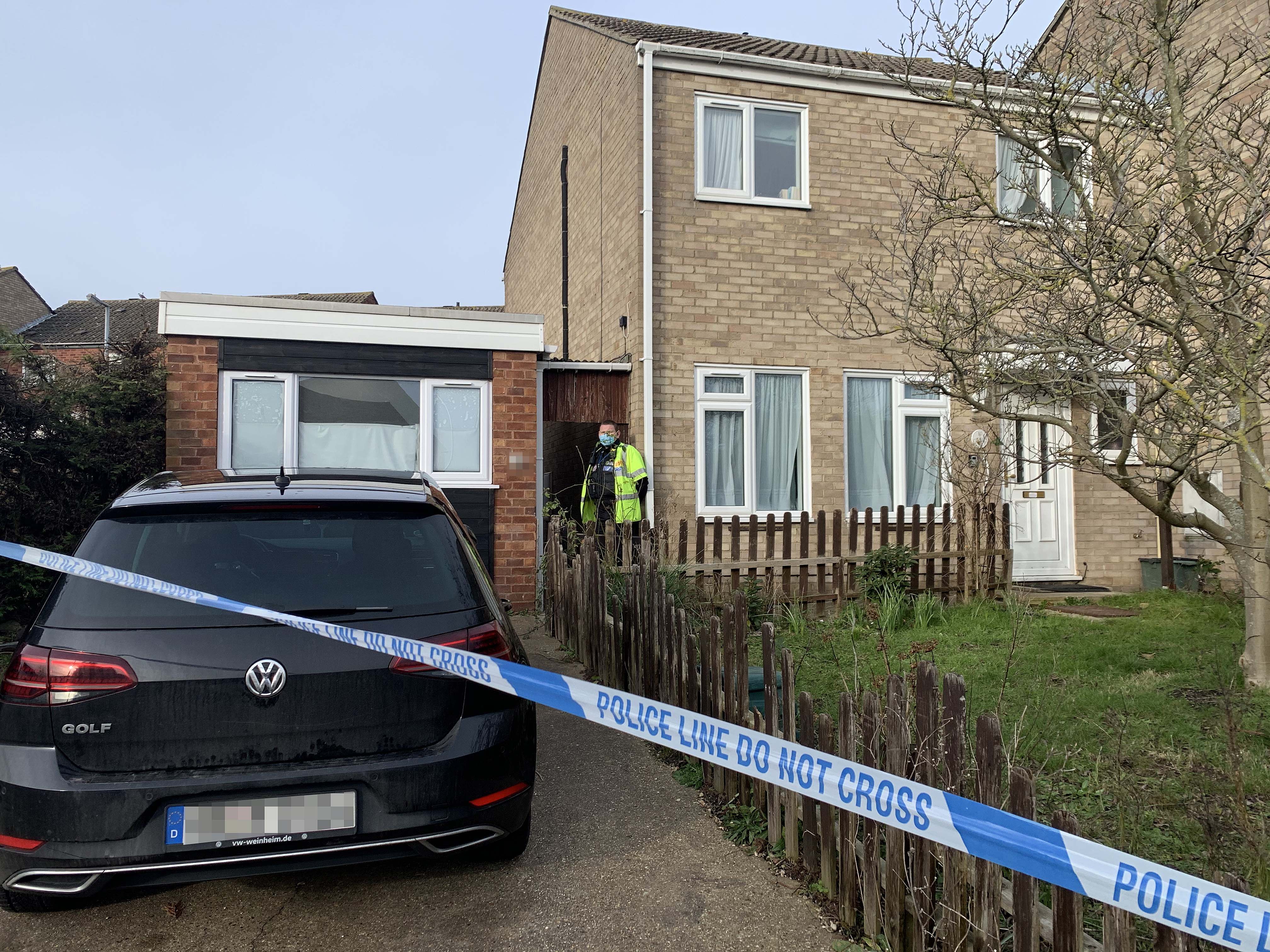 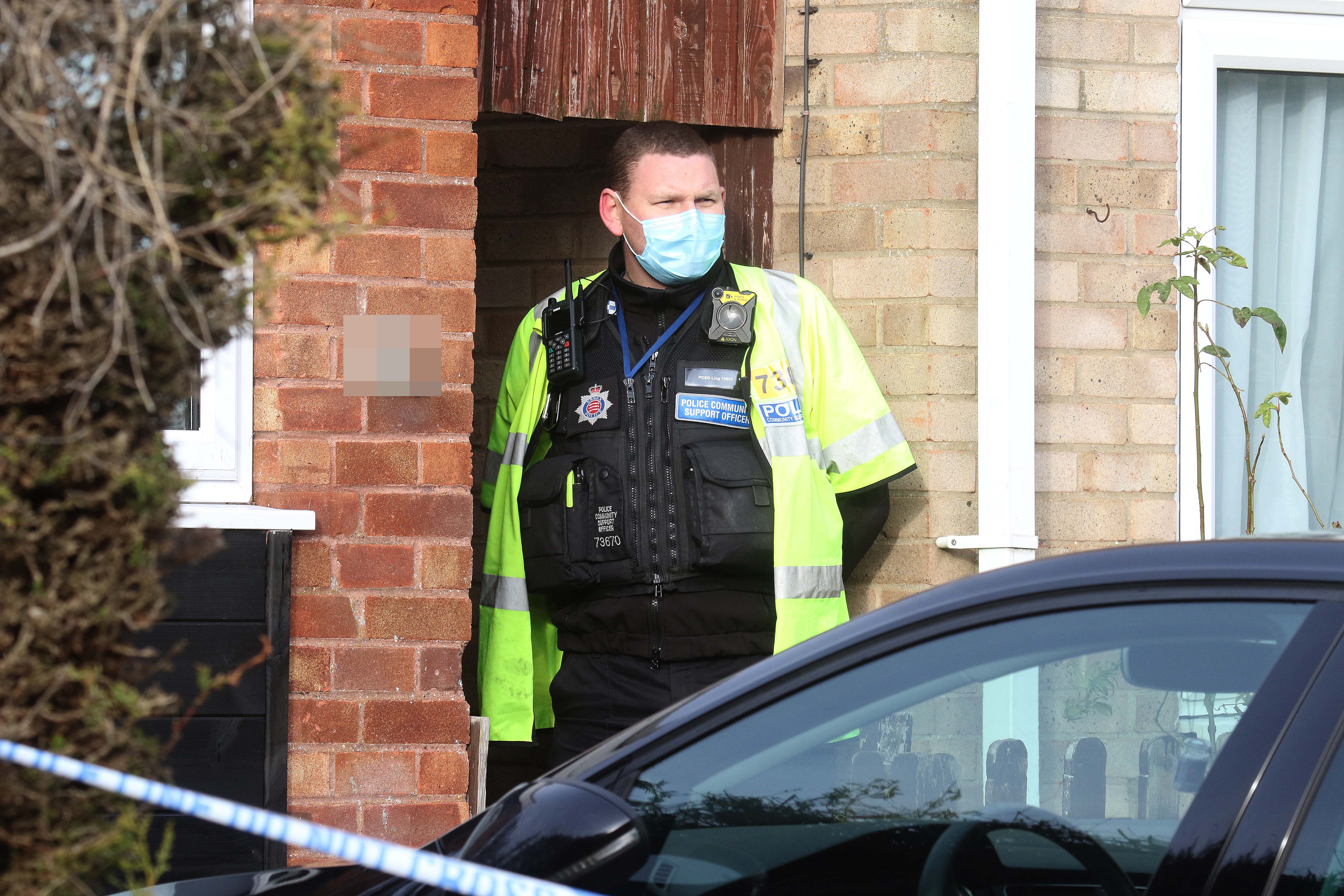 At least 150 migrants have arrived in UK by boat today

Travelers are starting to get a break from higher airfares