Follow
Home » World News » Man, 23, raped teen girl, 15, after attacking her as she waited for school bus in broad daylight before giving her £10

Man, 23, raped teen girl, 15, after attacking her as she waited for school bus in broad daylight before giving her £10

A MAN who raped a teenage girl and gave her £10 after targeting her while she waited for a school bus has been jailed.

Deangelo Brown, 23, was sentenced to nine years in prison after attacking the 15-year-old schoolgirl in an alleyway off of Harlesden High Street, West London. 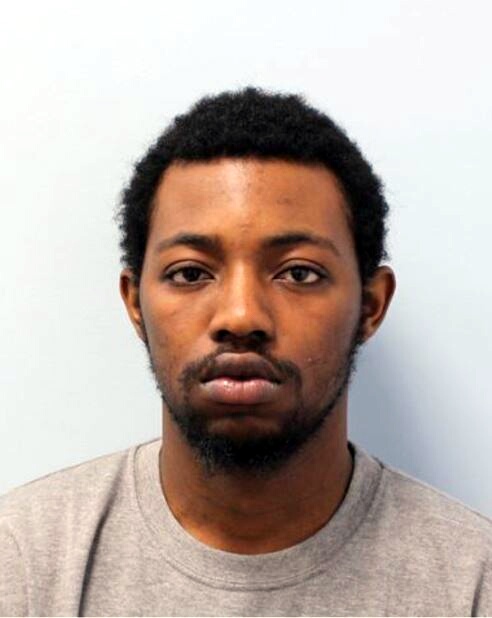 Witnesses heard screams and cries as the teen, in her school uniform, was attacked by the 23-year-old in broad daylight.

The victim was then helped by a passerby – before bravely reporting the attack to the police.

Brown, from Bank Close in Luton, approached the girl as she waited for her bus on her way to school on March 10 last year.

He asked for her age – before demanding that she follow him into an alleyway and suggesting he may have a weapon.

Fearing for her safety, the 15-year-old followed the man before he began his attack.

He raped the young victim, before giving her £10 as he left.

The incident was recorded on a mobile phone by a witness who was alarmed after hearing screams and cries and saw the teenager being attacked.

She was able to call the police and comfort the victim until officers arrived and she courageously reported the assault.

Brown was arrested nearby – and was today sentenced after being found guilty of rape and sexual activity with a child.

He was sentenced to nine years in prison and four years on licence thereafter.

The woman who intervened during the attack was awarded £800 by the judge.

Kerry McNulty, from the CPS, said: “This was a horrific sexual attack in broad daylight on a child in school uniform.

“The prosecution case included CCTV evidence of Brown in the vicinity and mobile phone footage of the attack itself.

"The young victim was also able to pick out her attacker during an identity parade.

“Brown has shown no remorse and subjected his victim to the ordeal of going through a trial despite the overwhelming evidence against him.

“Throughout proceedings Brown claimed he had been a victim of mistaken identity, but the jury decided otherwise.

“The young victim in this case has shown immense courage by coming to court to give evidence against her attacker, and I hope this conviction goes some way in helping her move forward in her life.” 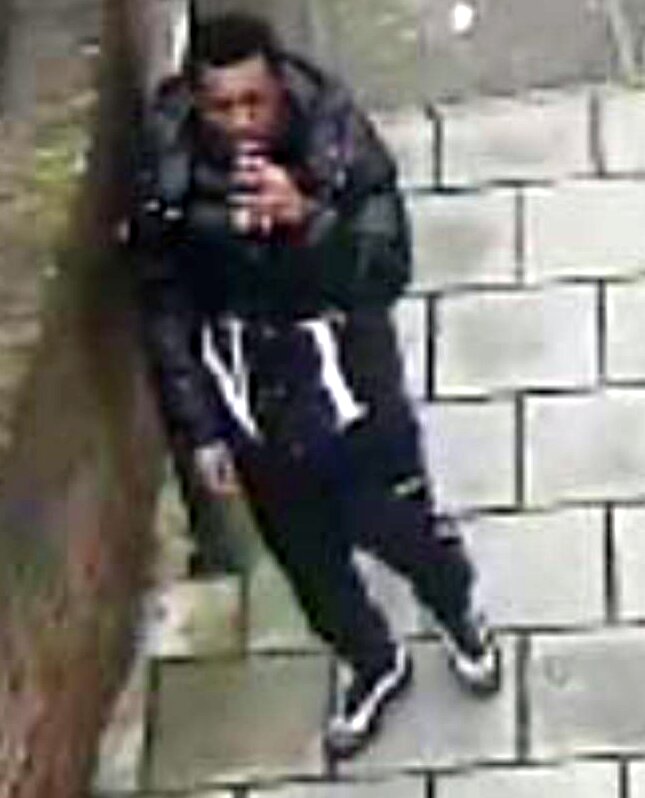