A MAN has been arrested on suspicion of murder after another man was found fatally injured in the early hours of the morning.

The 24-year-old victim, who was known to the suspect, died at the scene despite attempts to save his life. 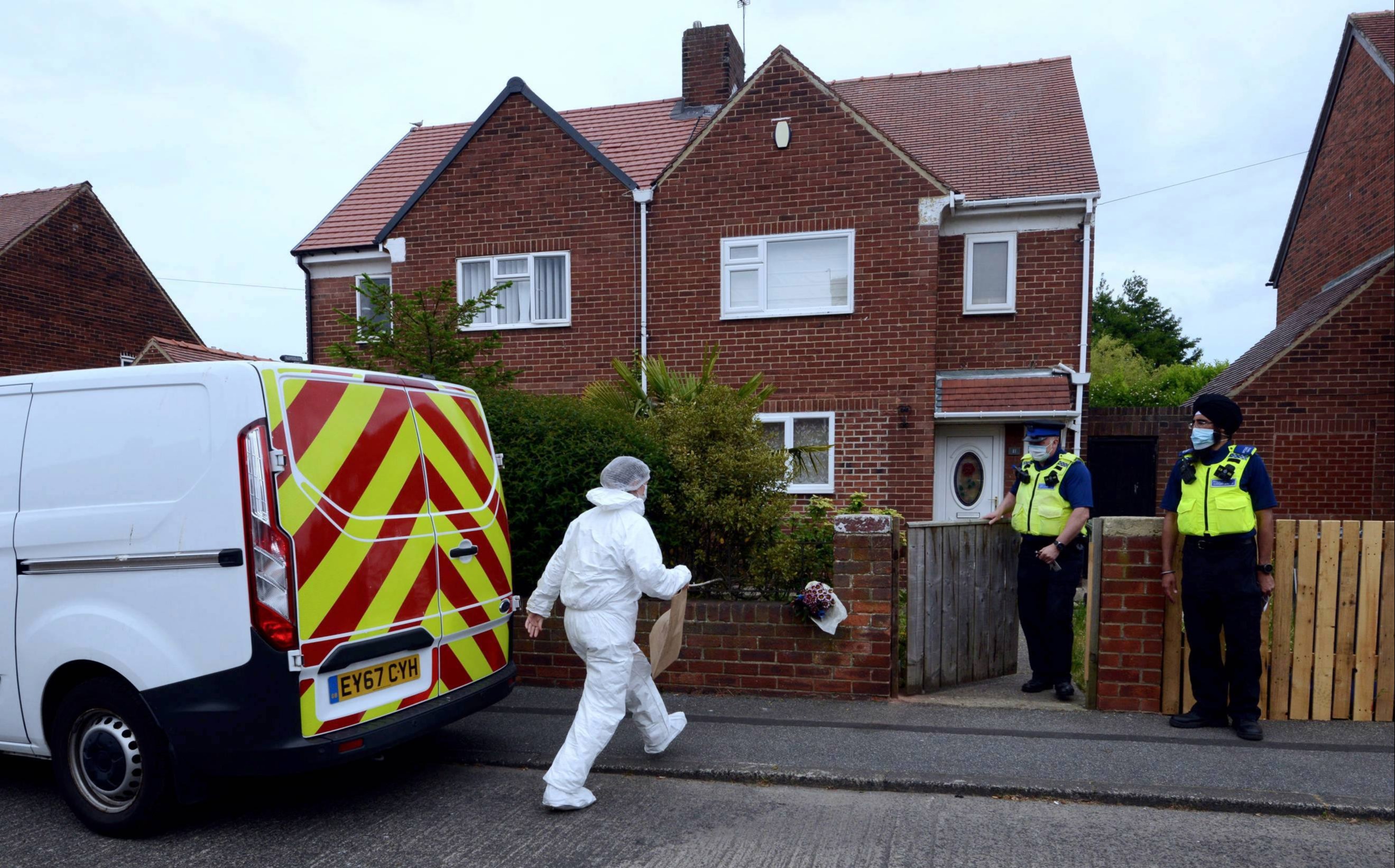 Emergency services rushed to an address in Sunderland following reports of an assault, but soon realised the victim had suffered serious, life threatening injuries.

Northumbria Police say the victim's family have been notified and are being supported by specialist officers.

Officers have launched an investigation and have since arrested a 25-year-old man on suspicion of murder.

Detective Chief Inspector Jane Fairlamb, from Northumbria Police's Homicide and Major Enquiry Team (HMET), said: "Firstly I would like to say my thought are with the victim's family at this incredibly difficult time.

"We have deployed specially-trained officers to support them and we would ask you to respect their privacy as they come to terms with what has happened.

"We know that incident likes this can have a big impact on the local community and enquiries are ongoing to establish exactly what has happened.

"I want to reassure the public that we believe those involved are known to each other and that this is not a random attack between strangers.

"Officers will be on patrol in the area throughout the day to carry out enquiries and to speak to any concerned residents."

The force is urging anyone with information about the incident to contact them via the ‘Tell Us Something’ page of their website or by calling 101 quoting log 58 18/06/21. 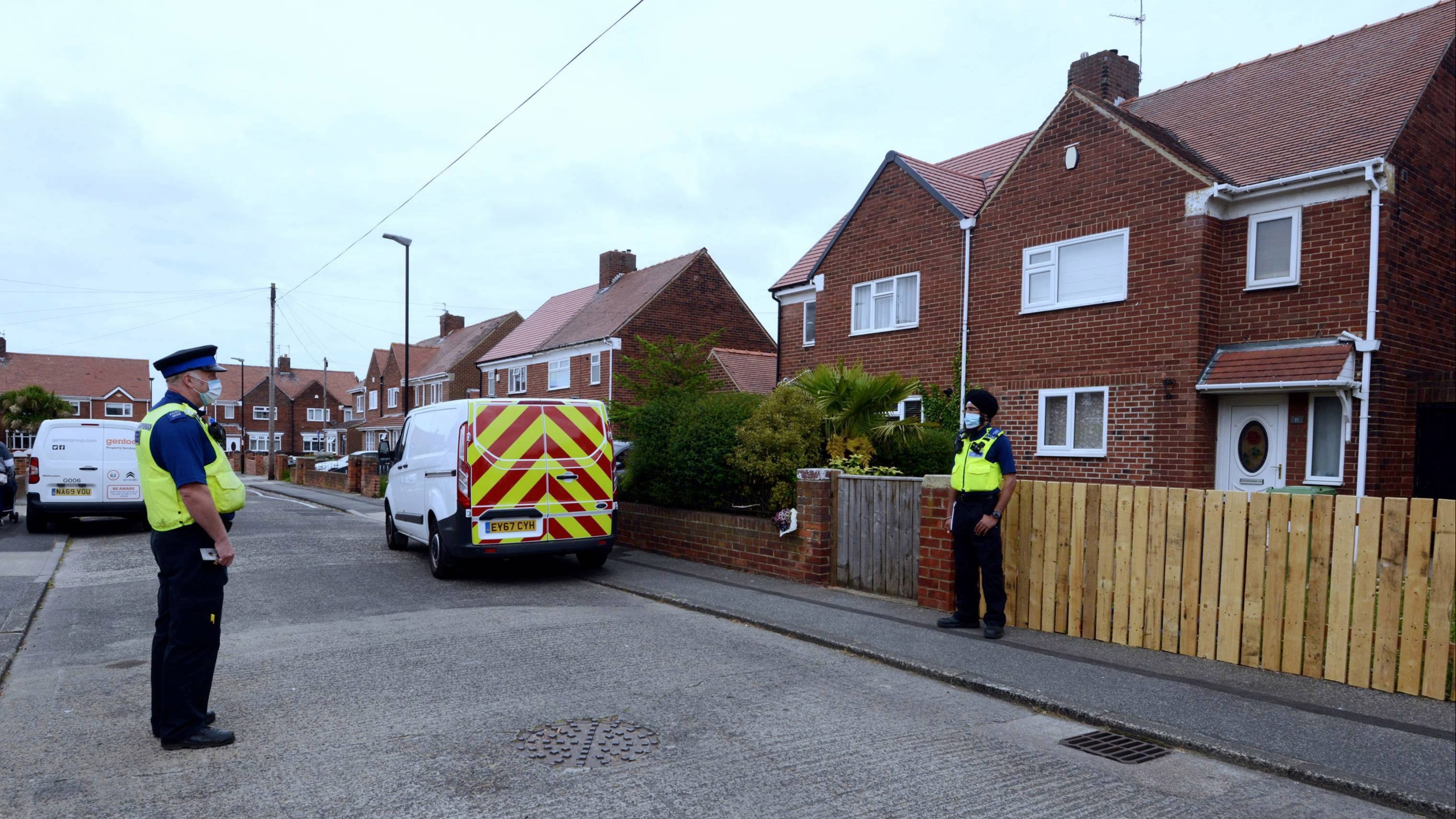 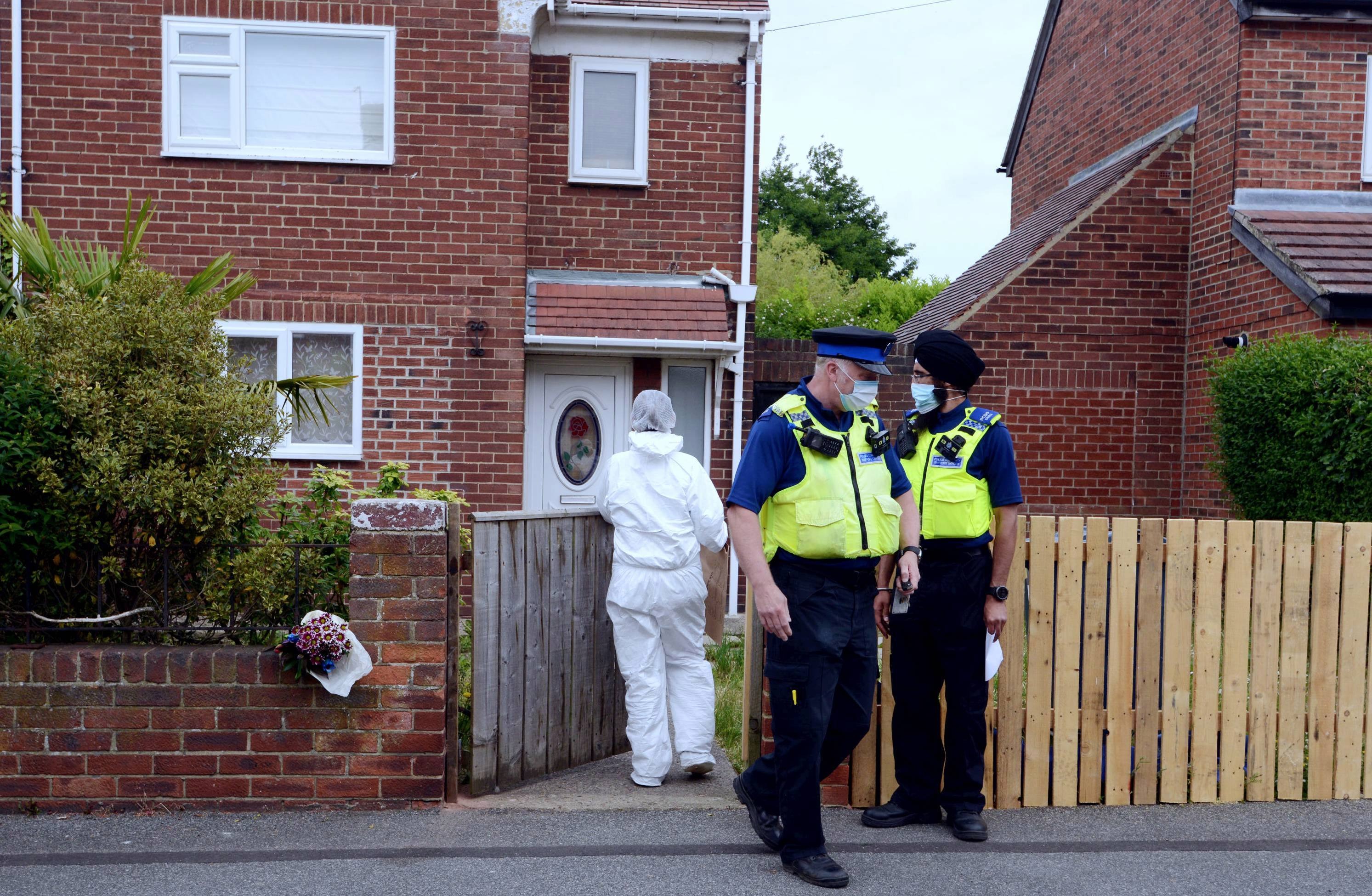