Follow
Home » World News » Man, 24, plunged to death at Derby County's stadium in front of horrified fiancée when he tried to slide down bannister

Man, 24, plunged to death at Derby County's stadium in front of horrified fiancée when he tried to slide down bannister

A YOUNG man died after losing his balance while sliding down a banister in front of his fiancée at a football stadium, an inquest has heard.

Jack Watson, 24, had been attending a work Christmas party with his childhood sweetheart when he tragically plunged down two flights at a bar in Derby County Football Club in 2019. 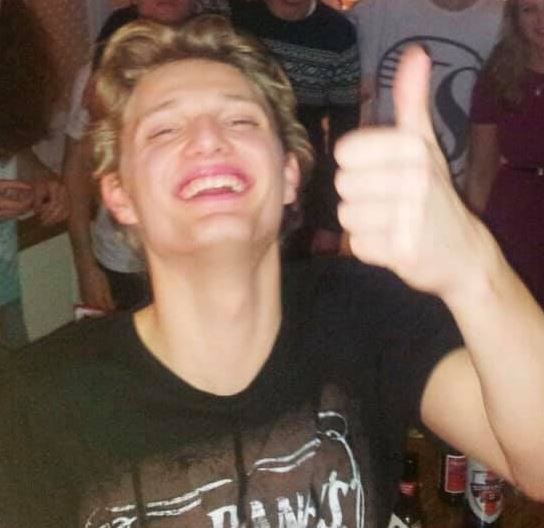 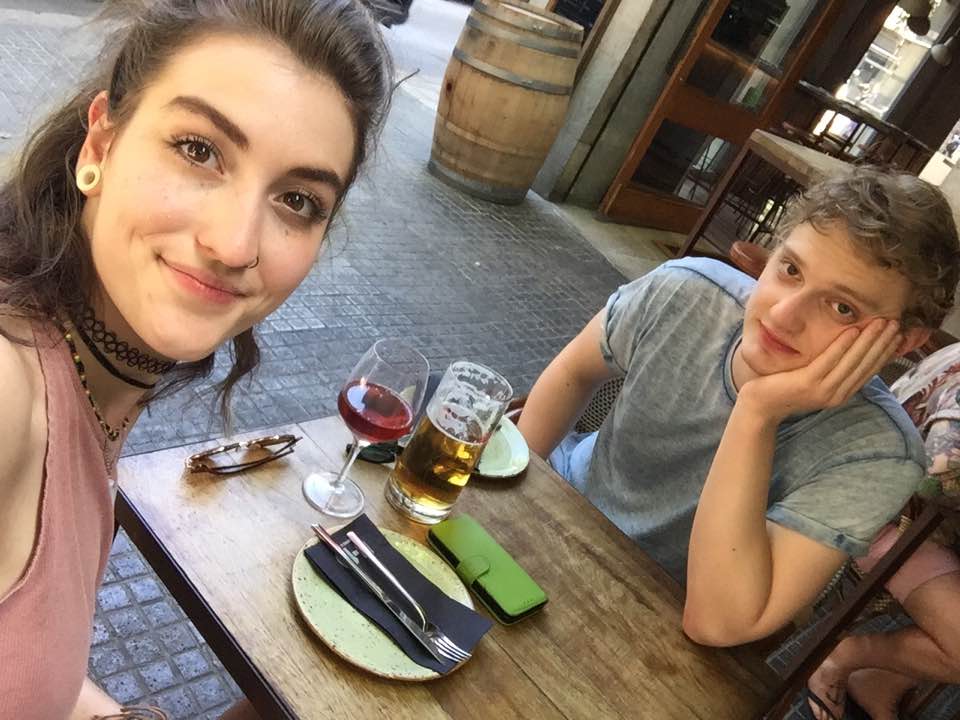 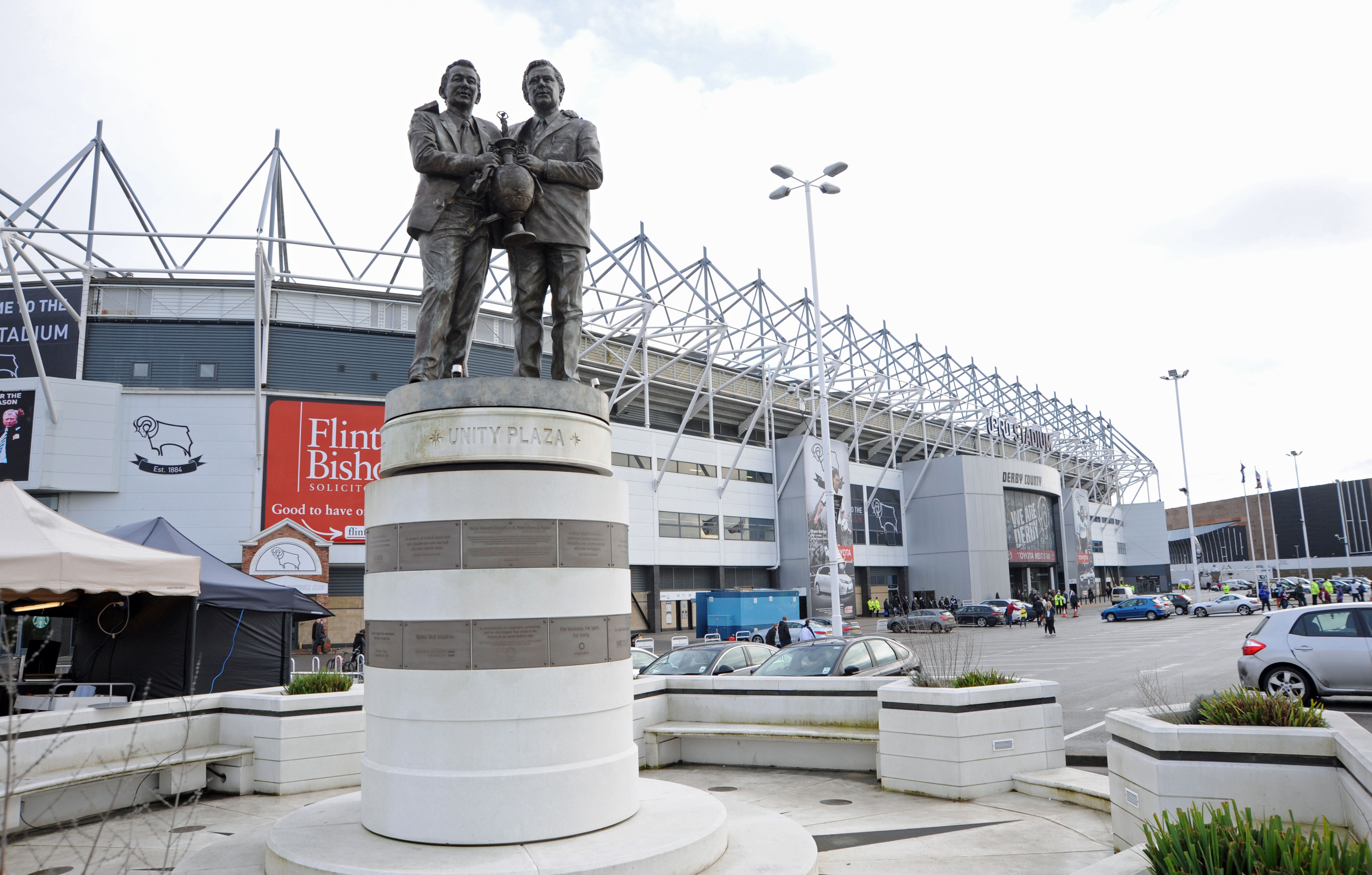 Paramedics rushed to Igor's Lounge in the iPro Stadium but they could not save the design engineer who had been celebrating with colleagues from Expleo Limited.

On Wednesday Derby Coroner’s Court heard his family pay tribute to the “kind-hearted and thoughtful” man, reports the Derby Telegraph.

His mother, Jill Watson, said: "I would like to say he wasn't just only our son – he was a real friend.

"He was kind-hearted, thoughtful, full of fun and he liked to have a laugh.

"He was really intelligent, he worked really hard with his degree. He had moved to Derby just six months earlier.

“He was happy and looking forward to whatever life would bring him.

She told the hearing that Jack and his fiancée Alexa Heacock had been together since they were just 16, adding: “You just wish you could turn the clock back.”

Ms Heacock said the couple had been leaving the venue when the tragic incident took place, and that the pair were “between merry and drunk.”

She explained: "He decided it would be fun to slide down the bannister.

"He went to slide down the bannister on his bum to get to the bottom of the first landing.

“But he tipped backwards and fell down the whole of the spiral staircase instead."

She then rushed to the bottom of the stairs to his side before calling an ambulance.

A post-mortem showed he became unconscious “almost instantly” and died of a head injury caused by the fall.

Assistant coroner Tanyka Rawden told the inquest that there was no CCTV footage of the accident – but general manager of the venue Steve Fletcher said that it has now been installed in that area.

An inspector from Derby City Council found that the banisters were structurally sounds and up to national standards.

Mrs Rawden recorded a conclusion of death by misadventure.

A spokesperson for DCFC said: "Derby County Football Club wishes to express its sadness that Jack Watson, at the age of just 24, passed away at Pride Park Stadium on 30th November 2019.

"The club’s deepest condolences and thoughts have been, and continue to be, with his family and friends at such a difficult time."