Man, 39, convicted of killing 85-year-old woman more than 20 years after she died

A MAN has been convicted of killing an 85-year-old woman more than 20 years after she died following a DNA breakthrough.

Junior Young, 39, was found guilty of manslaughter today over the death of Hilda Lockert, who died after she was robbed outside her own front door in Brixton in April 2001. 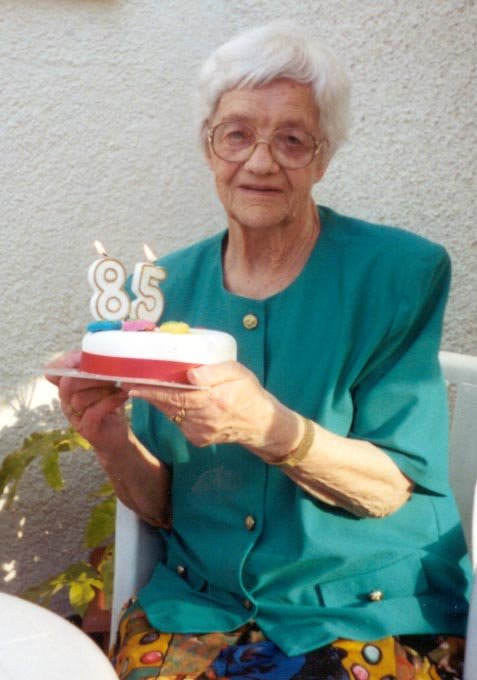 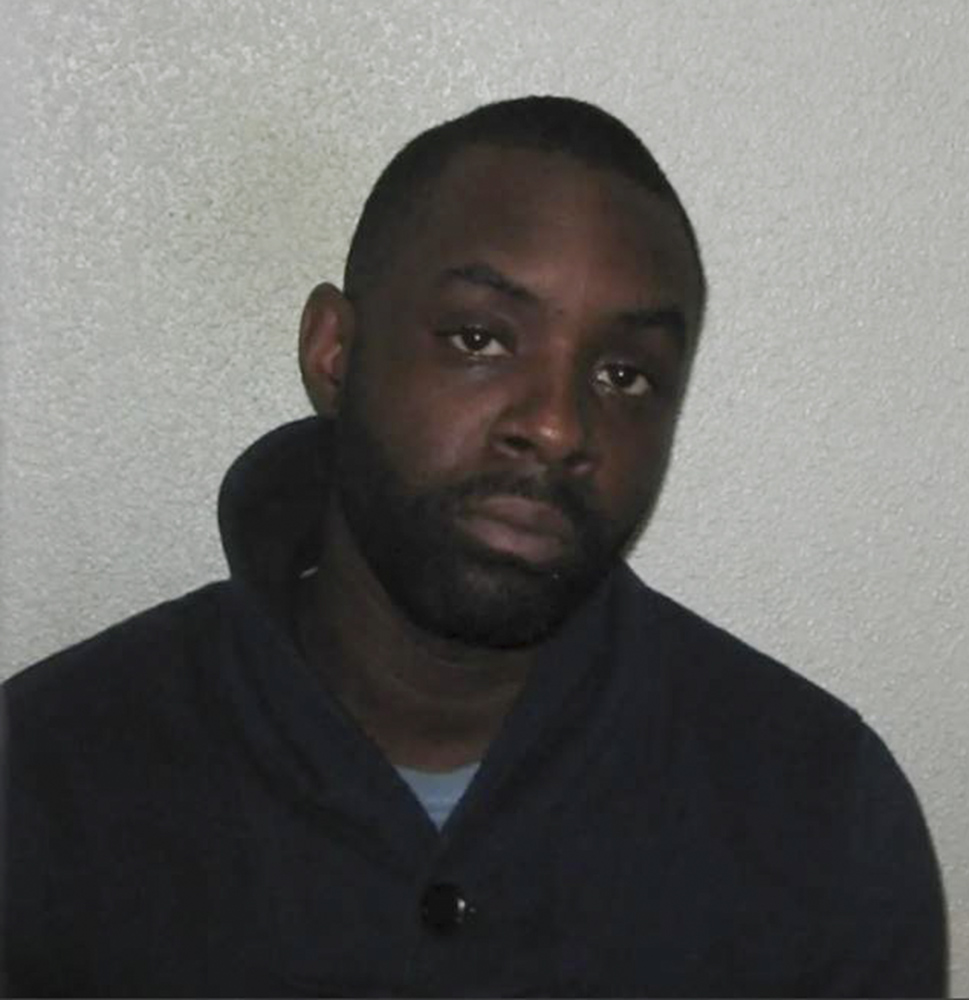 Hilda was approaching her home at Langport House, Overton Road, on April 30 when she was grabbed from behind by her coat and bag.

She fell to the ground before two men searched her coat pockets and snatched her bag of shopping, bus pass and wallet, which contained just £15.

The fall left her with a number of injuries, including a fractured knee, and she was taken to hospital where she had an operation.

But she developed a blood clot and tragically died two weeks later on her 86th birthday on May 15.

Medical reports found there was a “clear medical and real causal relationship” between the fracture to Hilda’s knee and her death.

Following initial enquiries, cops arrested Young a few weeks later on June 5, but he denied any involvement in the horror attack.

Forensic analysis of Hilda’s shopping bag and coat at the time found evidence Young was present at the scene in a DNA sample – but the match was not strong enough to charge him.

There was also no CCTV of the offence and no witnesses.

But as part of a review in 2015, the DNA samples from the shopping bag were re-examined, using an extremely sensitive method and specialised software.

Detective Chief Inspector Richard Leonard, from the Met Police, said: “Up until this attack, Hilda had been a very independent woman who continued to do all of her own shopping and housework.

"Due to her age and the fact she was alone, Young saw her as an easy target and had no regard for the injuries he might cause when he violently robbed her.

“Hilda’s sudden death left her family and those who knew her distraught but she has never been forgotten, thanks in part to them naming a street in Brixton after her.

"Similarly we in the Met have never stopped fighting for justice for Hilda, despite the passage of time.

"We are pleased that thanks to advances in science Young now faces a significant custodial sentence and we hope this acts as a reminder to others who think they have evaded justice that we will not give up in our quest to find them."

He will be sentenced at the Old Bailey on December 20.