Man, 53, arrested over ‘murder’ of woman at home in Gloucestershire

A MAN has been arrested on suspicion of murder after a woman was found dead at a house.

Cops were called to a home in Stonehouse, Gloucestershire, at about 12.30am today after it was reported a woman had been injured. 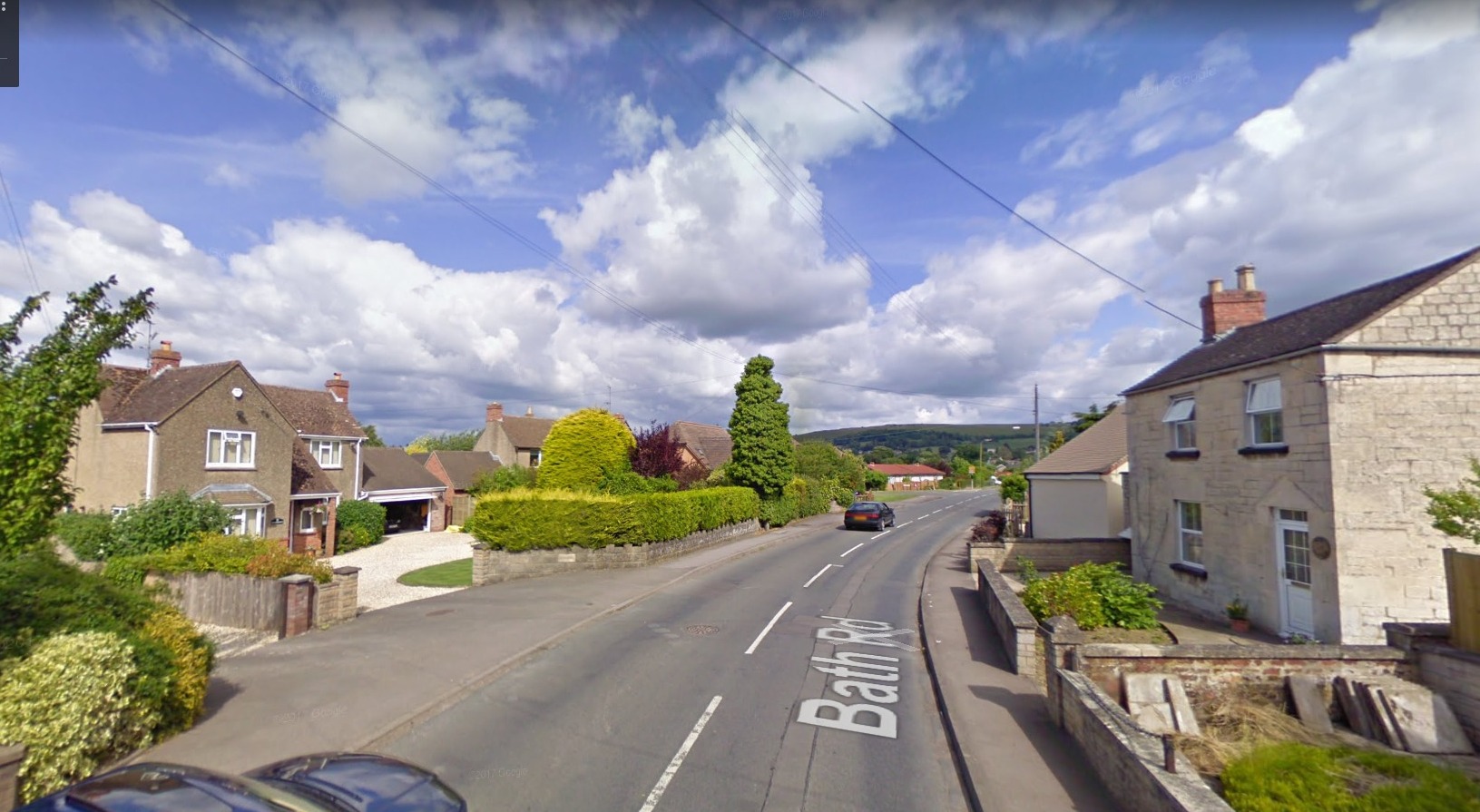 Emergency services rushed to Bath Road and paramedics pronounced the woman, aged in her 50s, dead at the scene.

Officers are working to identify a next of kin and the property remains taped off as police investigate.

A 53-year-old man from Cheltenham has been arrested on suspicion of murder in connection with the incident.

He remains in police custody for questioning.

The Major Crime Investigation Team is investigating the death and anyone with information that could assist is asked to contact cops.

It comes after a grandmother was allegedly killed and dismembered in her own home by a random stranger.

Luke Deeley, 25, appeared in the dock this week charged with the murder of IT consultant June Fox-Roberts.

The defendant had gone missing from his home days earlier.

Art student Deeley, of Pontypridd, was arrested two days after the body of mum-of-three Mrs Fox-Roberts was discovered.

Prosecutors allege he murdered Mrs Fox-Roberts at her property in St Anne’s Drive sometime between November 19 and 21.

The defendant will next appear before a judge at the crown court in Cardiff on Monday.

He was remanded into custody ahead of the appearance.