A MAN has been charged with murder after his mother was found strangled to death in a bathtub.

Officers investigating the death of the 85-year-old woman have remanded her son, Mark Herman, 54 in custody. 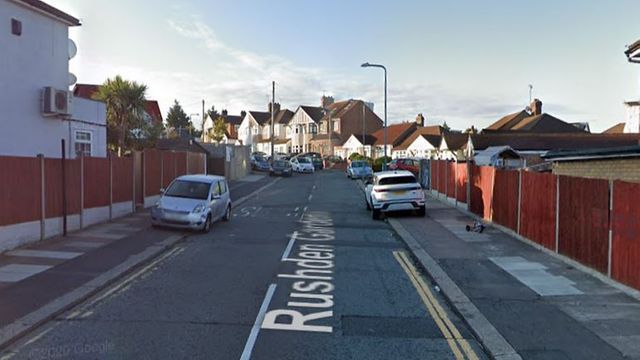 Police were called to Rushden Gardens at 10:51hrs on Friday, 9 April.

When officers arrived on the scene they found the woman unconscious and not breathing in a bath inside the home.

Paramedics fought for nearly an hour to save the woman but she was pronounced dead at 11.48am.

A post-mortem examination has confirmed that the cause of her death was compression to the neck.

A formal identification has yet to take place, but detectives are confident that the woman is Loretta Herman.

Her family have been informed and are being supported by specialist officers.

Tesla facing fines over 'self-driving' claim after string of crashes