Follow
Home » World News » Man, 60, who lured saleswoman to his home then tied her to a bed and sexually assaulted her at knifepoint is jailed

Man, 60, who lured saleswoman to his home then tied her to a bed and sexually assaulted her at knifepoint is jailed

A MAN who lured a saleswoman into his home before tying her to the bed and sexually assaulting her at knifepoint has been jailed.

Trevor Wiles, 60, booked an appointment with the woman who was in her 30s and began by bombarding her with inappropriate questions. 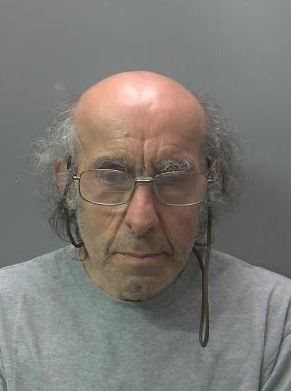 He asked her if she wanted to move in with him and then led her to his bedroom – which is when she spotted the restraints.

Alarmed by the discovery, she quickly grabbed her phone to tell her manager about the situation.

It was then that he pulled out the blade and demanded that she got on the bed.

Wiles tied her hands and feet and then sexually assaulted her.

The victim's manager called and luckily she was able to pick up and scream for help.

She managed to convince Wiles to release her and then she fled to the car before calling the police.

Officers arrested Wiles, who refused to answer questions but admitted charges of false imprisonment and sexual assault by penetration.

He was sentenced to seven years behind bars at Peterborough Crown Court and handed an indefinite restraining order – preventing him from contacting the victim.

Detective Sergeant Liam Sweeney said: “The survivor in this case suffered an horrific ordeal and I’m thankful she was able to escape when she did.

“I would like to applaud her bravery, not only during the assault but also in having the courage to report the incident to police.

"I hope her strength inspires other survivors to come forward and report offences so we can bring those responsible to justice.” 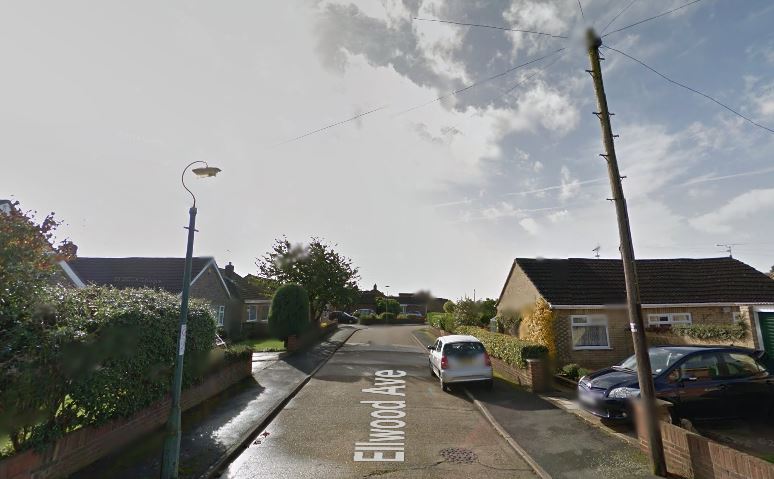