A MAN and woman have been found dead at a home in Coventry.

The pair were found at the property on Kenilworth Road on Tuesday afternoon, West Midlands Ambulance Service said. 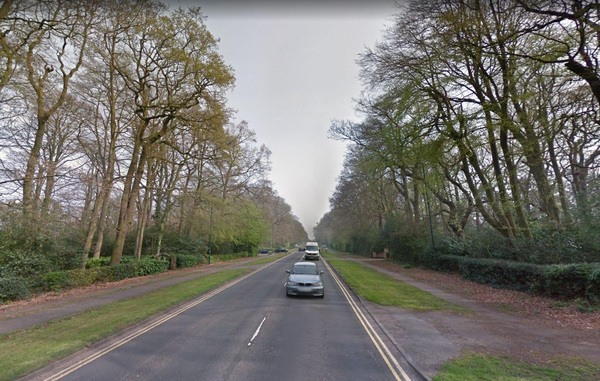 It is not yet known what the nature of their deaths is and no further details are yet available about the two.

A spokesman for the West Midlands Ambulance Service said, "We were called at 2.46pm on Tuesday to an address in Kenilworth Road. One ambulance and a paramedic officer attended the scene.

"Crews arrived to find two patients, a man and woman.

"Sadly, nothing could be done to save them and they were confirmed deceased on scene."

Locals said there was a large presence of emergency services in the area yesterday afternoon as police carried out inquiries.

"Yesterday after lunch police arrived, there was also a fire engine and ambulances," one neighbour told CoventryLive.

"There were six police cars and detectives were speaking to neighbours."