A MAN and woman have been found dead at a Yorkshire Hilton hotel.

The pair were found at the DoubleTree by Hilton Harrogate Majestic Hotel and Spa last night. 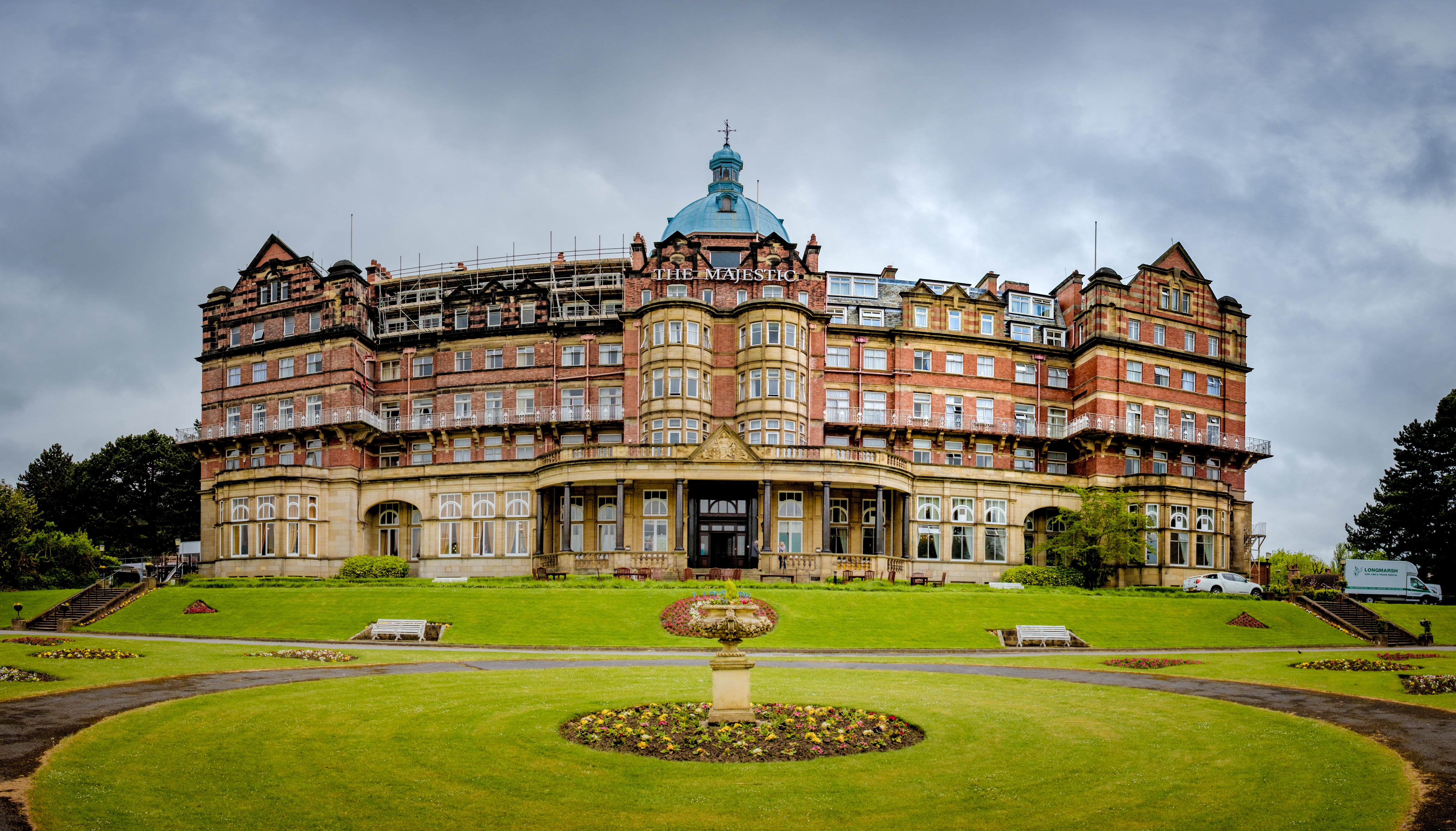 It is thought they were both guests, and died after an incident at the hotel.

Cops think the victims, both in their late 30s or early 40s, are from the London area.

Officers also think the pair knew each other.

They have confirmed that they are not looking for anyone else in connection with the deaths.

Detective Superintendent Wayne Fox of North Yorkshire Police’s Major Investigation Team said: “We were called at around 10.20pm on Tuesday 4 May by hotel staff at the Majestic Hotel to a report that the bodies of a man and a woman had been located in a hotel room.

“On arrival, a man and a woman, both in their late 30s/early 40s from the London area, were pronounced dead at the scene by colleagues from the ambulance service.

"Their families have been informed and are being supported by specially-trained officers.

“A detailed investigation is under way looking into the circumstances of both deaths.

"We can confirm that we are not looking for anyone else in connection with the deaths and would like to reassure the local community that we believe that this is an isolated incident.”

Witnesses told how they found half a dozen police cars and ambulances in the car park last night.

Police are still on the scene at Springfield Road, with no further details released on how the pair died.

A spokesperson for the DoubleTree by Hilton Harrogate Majestic Hotel & Spa said: “Following an incident last night, the police were called and we are currently assisting them with their enquiries.” 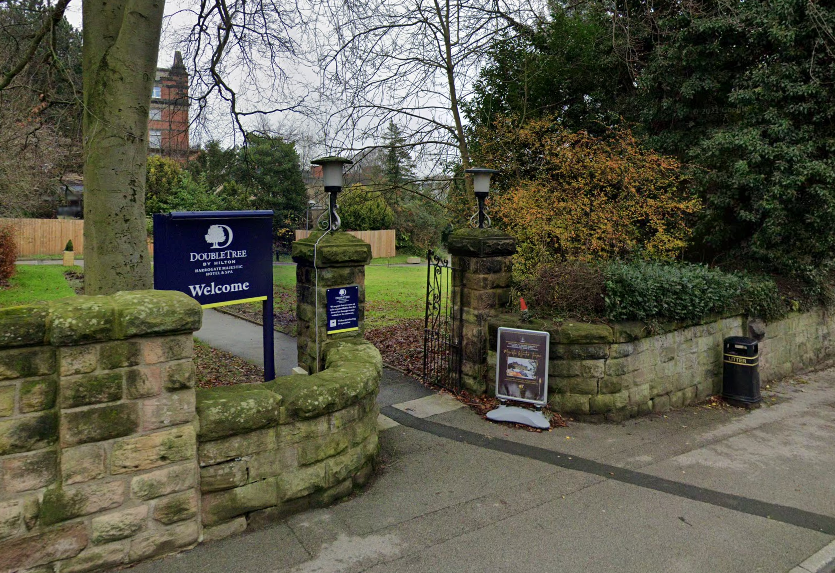